Yesterday BMW took the wraps off of the first ever BMW X2. Based on the same platform as the Clubman and Countryman, the X2 is a four door “coupe” crossover that similar to the X4, X6 and Land Rover Evoque. Why it’s interesting to MINI fans is that it sits between the Countryman and BMW X1 in size and weight. 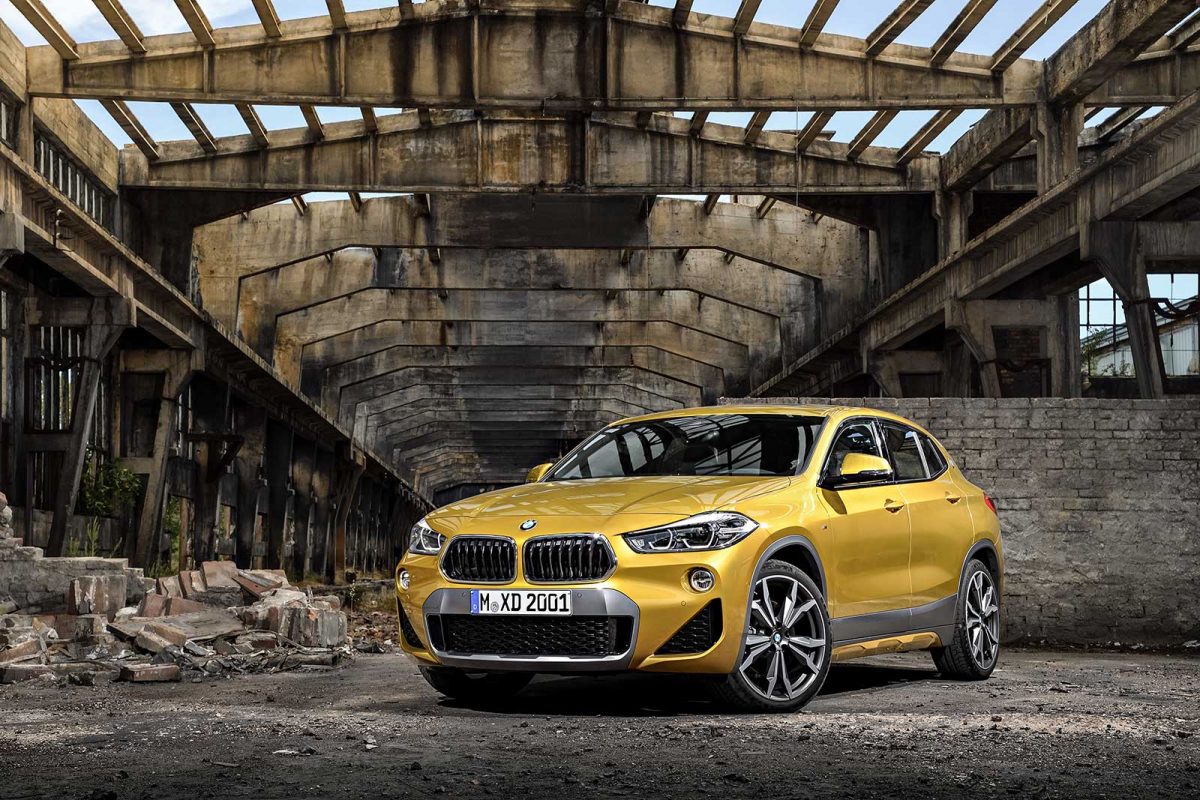 At launch BMWUSA will be offering one engine – the same 2.0l found in the JCW Clubman and Countryman producing 228 hp and 258 lb-ft for a 0-60 mph of 6.3 seconds (that’s .3 seconds slower than the JCW Clubman if you’re counting). Pricing will be announced in the weeks ahead but expect it to slot in above the X1 which currently has an MSRP of $35,900. We’d guess the X2 will be come with more standard equipment (LEDs in the US for instance) and be priced just under $40k. 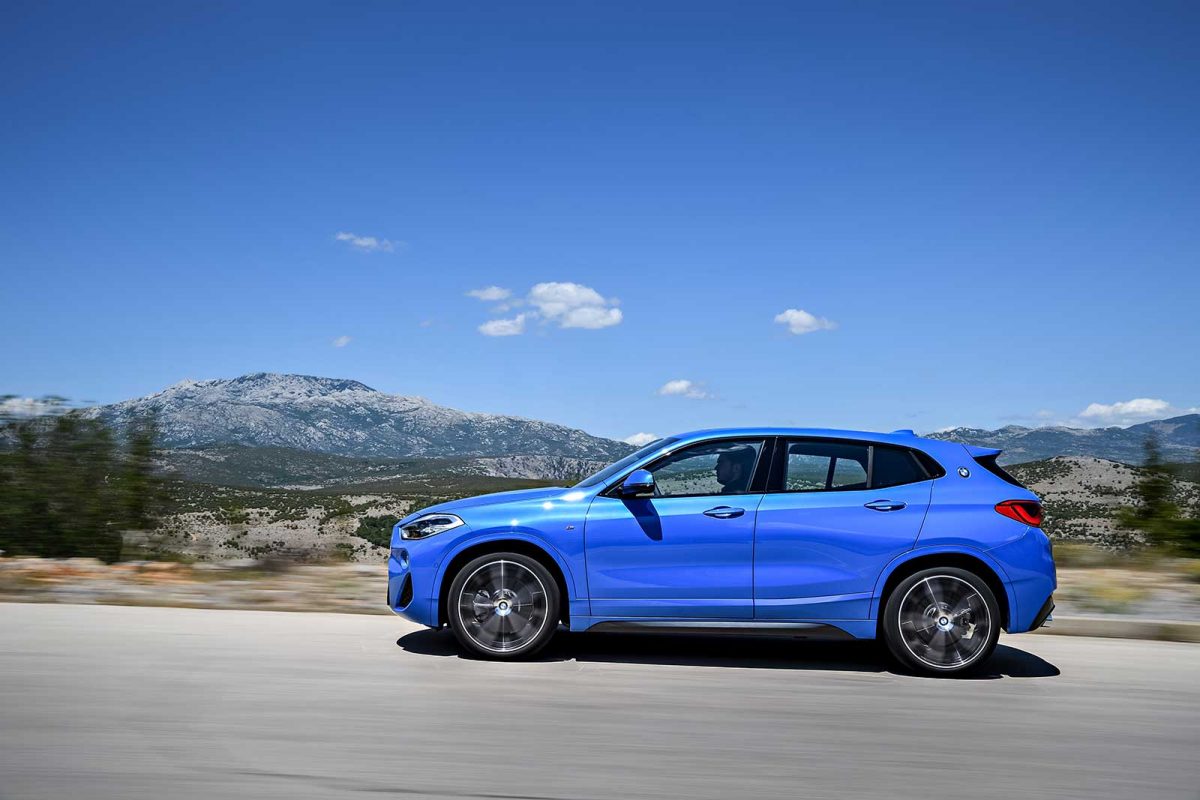 The highlights the X2 are really the looks and packaging. BMW designers have re-shaped the X1 into something that looks a more dynamic with a decidedly better stance. Case in point the X2 is 3.2 inches shorter and 2.8 inches lower than the BMW X1, yet has the same wheelbase. This gives the X2 a more muscular and sleek look – something the X1 cannot lay claim to. In fact there are elements that remind us of the ill-fated Mini Paceman – the crossover Coupe that MINI launches in 2013. That car was meant to fill this same niche but struggled with only two doors (in a world where four seems to be an expectation in every category). 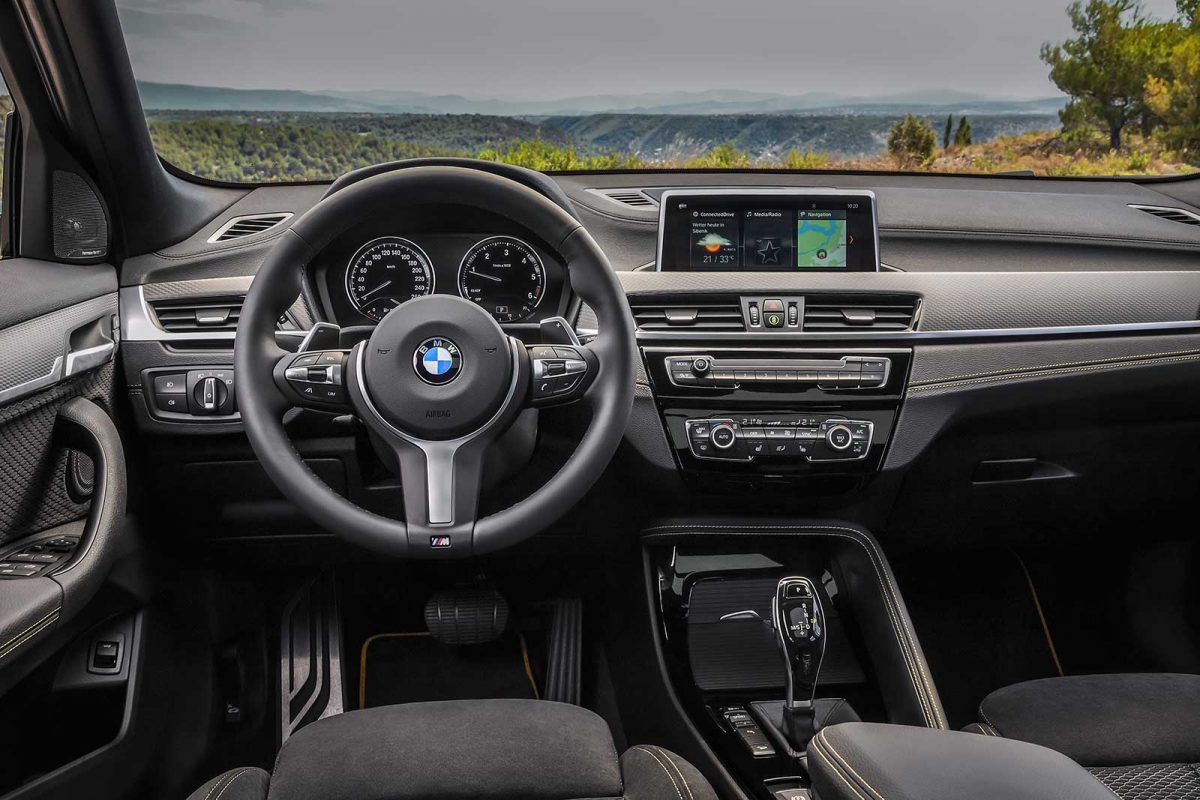 Rumors were rampant a few years ago that MINI would be bringing it’s own four door crossover coupe to market around the time of the X2. Sources tell us that those plans were shelved as MINI decided to focus on core products for the F generation. 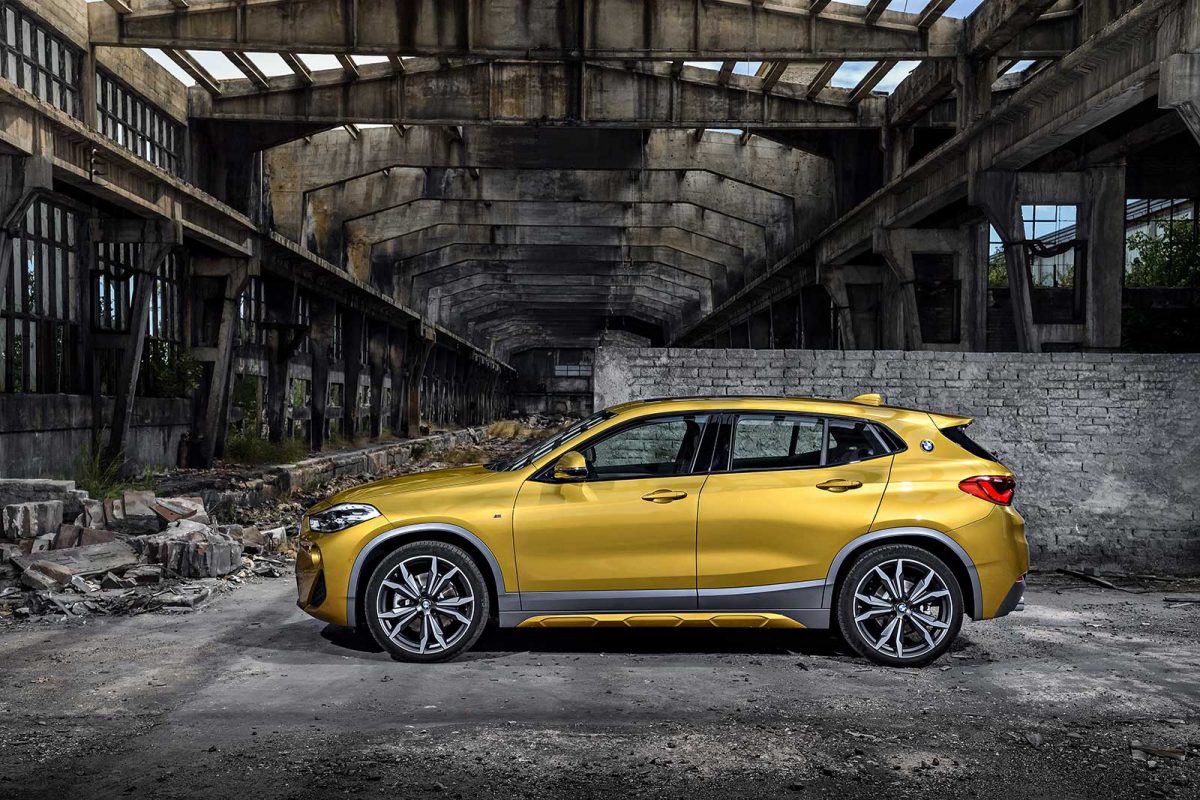 Because of that this will likely be the closest we get to a MINI four door crossover coupe. What are your thoughts? Would you consider the X2? Would you have considered a four door Pacemen based on the new Countryman? Let us know below.

BMW “0” Series Based on the Next Generation MINI?