MINI is creating a small crossover below the Countryman and based on next generation hatch. That rumor comes from Autoexpress which is using a number of indicators (and an official non-denial) to put together a fairly credible case for the crossover. 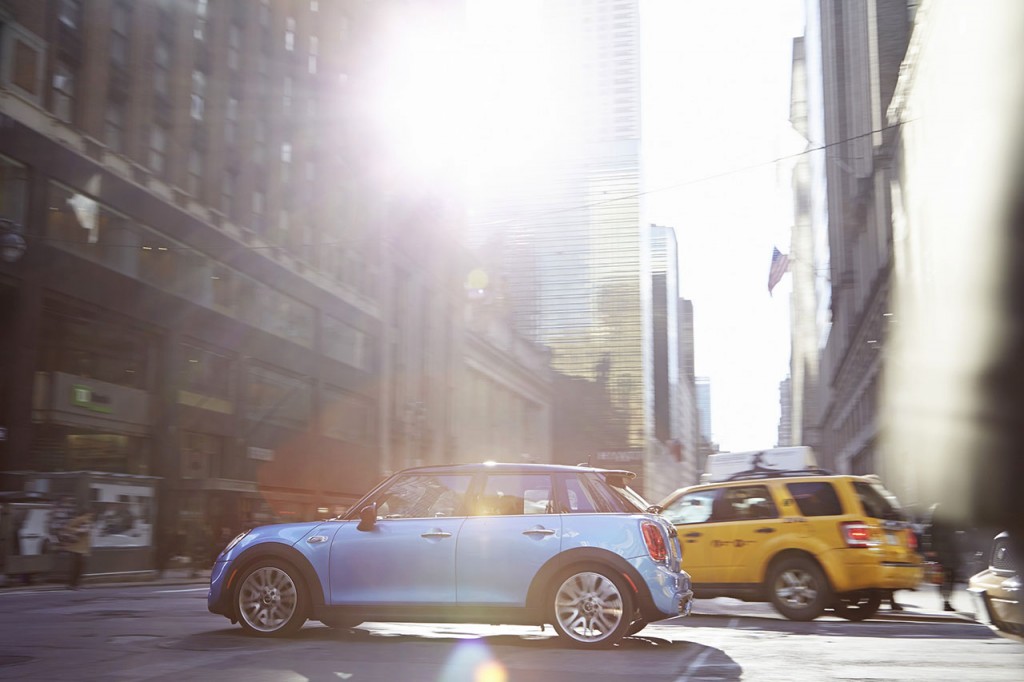 Autoexpress has a history of being rather outlandish in their rumors but this one all makes perfect sense when we look at the market for small crossovers. It’s a market that is booming worldwide almost without compare and one that MINI has transitioned out of with the new, larger Countryman.

According to the article the new model will have a similar footprint to today’s four door MINI which itself is about a foot shorter than the Countryman. That would make sense as we expect the next generation COuntryman to grow slightly in length theoretically allowing for something to slot in below it in the line-up. 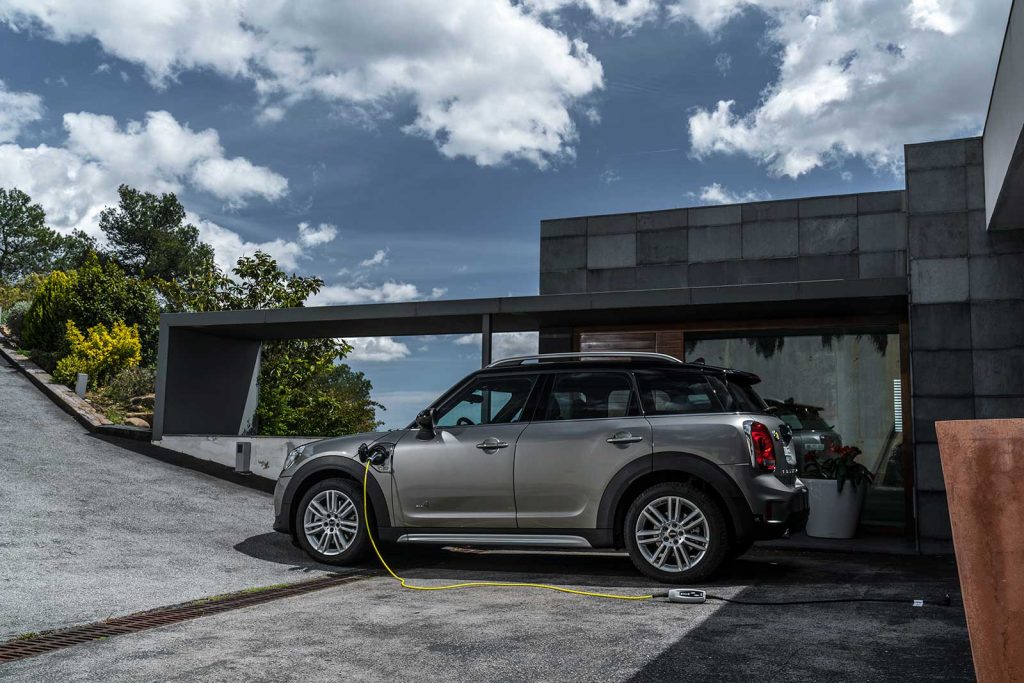 Given the timing this new small crossover would be based on the next generation MINI platform which will be designed from the ground up to better accommodate internal combustion engines, hybrids and all electric drive-trains.

For a reminder the MINI range is currently made up of two version of the UKL platform. The UKL1 underpins the smaller MINIs while the UKL2 underpins the Clubman, Countryman and other small front wheel drive BMWs. 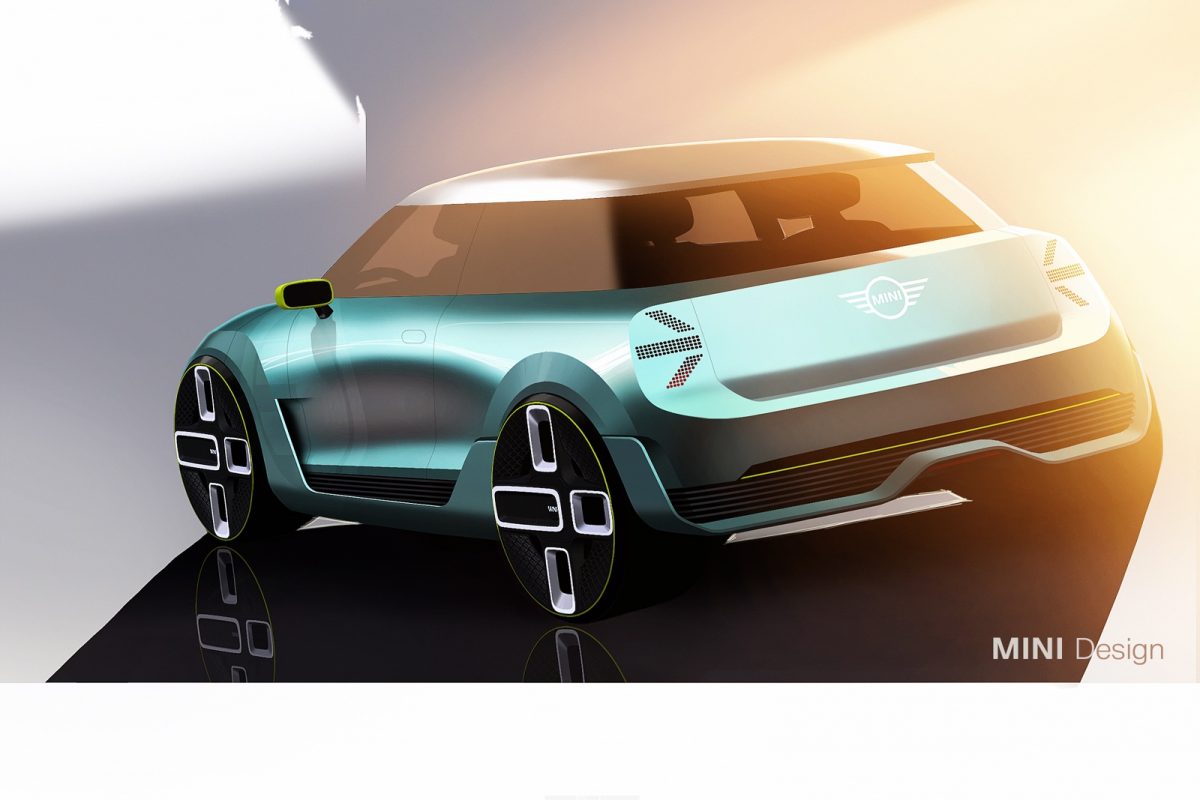 The next generation MINI won’t debut until 2021 and that will be in hatch form a la the F56. We’re guessing that MINI will have a series of products releasing directly after (like inin 6-12-18 increments) consisting of the variations on the core product. We’d guess this new small crossover might be one of those but it’s obviously too early to say.

It’s good to see MINI moving smaller rather than larger in this strategy. In fact BMW board of management Peter Schwarzenbauer speaking to larger crossovers said: “That would not fit with MINI’s DNA – we would not make a seven-seater or something like that. 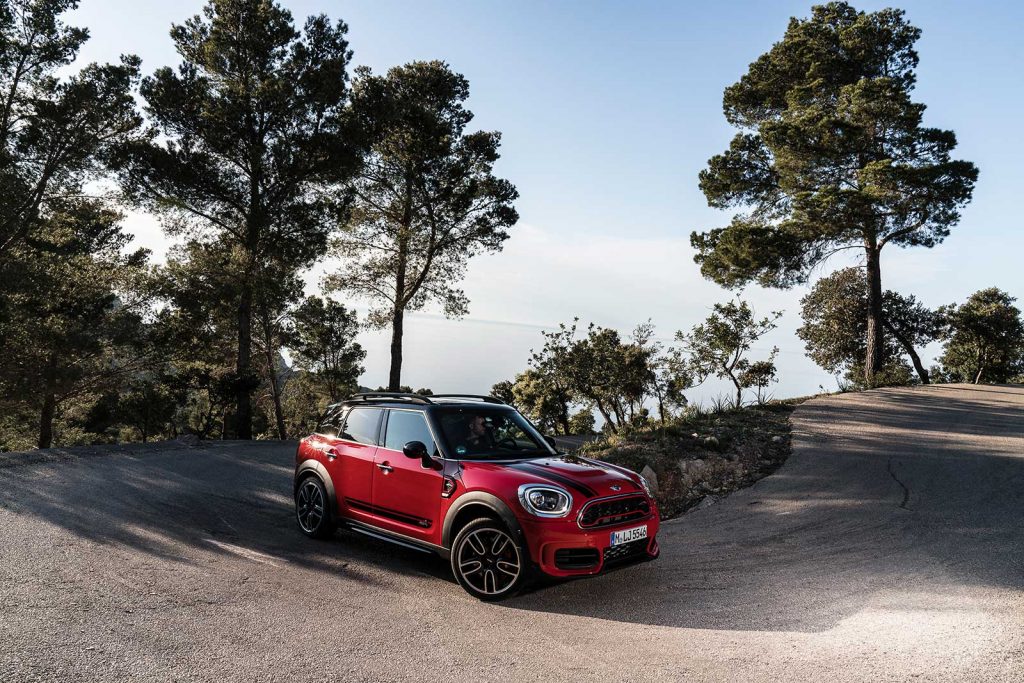 Asked if there was a chance that MINI could make a smaller SUV than the Countryman, Schwarzenbauer told Autoexpress: “That would be an interesting option, especially when you look around. There are few car types in the world right now that fit into every market. A small urban SUV is definitely a segment that is extremely interesting, but so far we haven’t made any decision on its direction.”

And that’s a classic non-denial if we’ve ever heard one.

MINI to Add Mild Hybrid in Some Models