Even the dark of night in northern Scandinavia can’t keep the 2019 MINI Electric secret. Autocar snapped the first photos of the 2019 model undergoing cold weather testing inside the arctic circle. 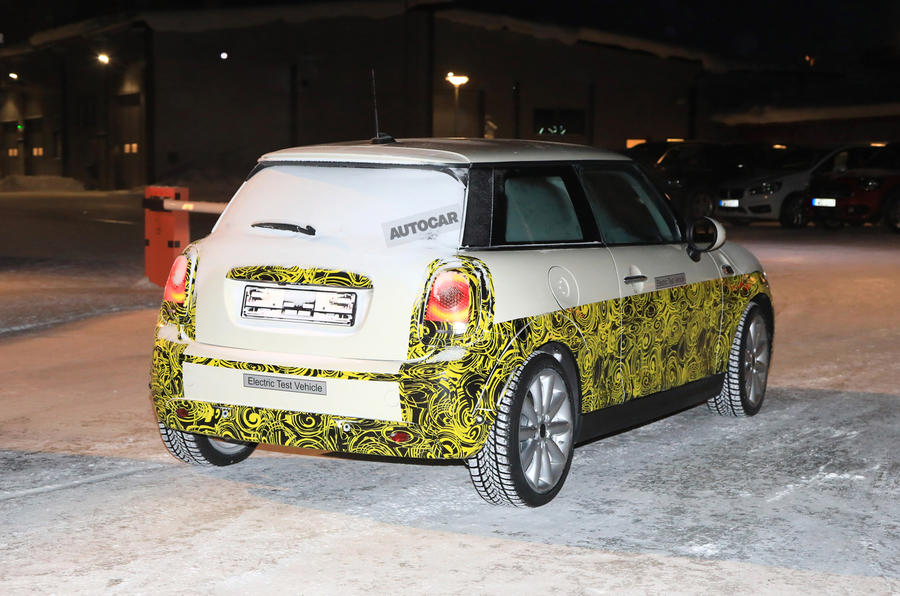 The 2019 MINI Electric (or MINI E as we believe it may be called) has unknown range and performance figures but we’ve been given several clues. First we know that BMW is heavily leveraging the i3 electric engine and battery design. Given the i3 rapid battery development that could mean a range of around 200 miles by late 2019 when this car hits showrooms.

The other scenario is that BMW uses the drivetrain but makes use of Samsung’s new Low Height Pack 125-Ah cells to solve packaging and increase battery density. Those same rumors have pointed to a range of “at least” 250 miles. This figure has been abdied about as key in making the MINI E a viable consumer product.

Perhaps more important we expect eventually BMW and MINI to adopt 150kW charging which would allow for a dramatically quicker charge than an existing i3 (or equivolant electric vehicle) when paired with quick charge stations. This last point could go a long way in making the electric MINI a more viable option than other electric cars for many of us who need more than a electric vehicle to commute in. Whether this first generation of MINI Electric will have that feature is unknown. 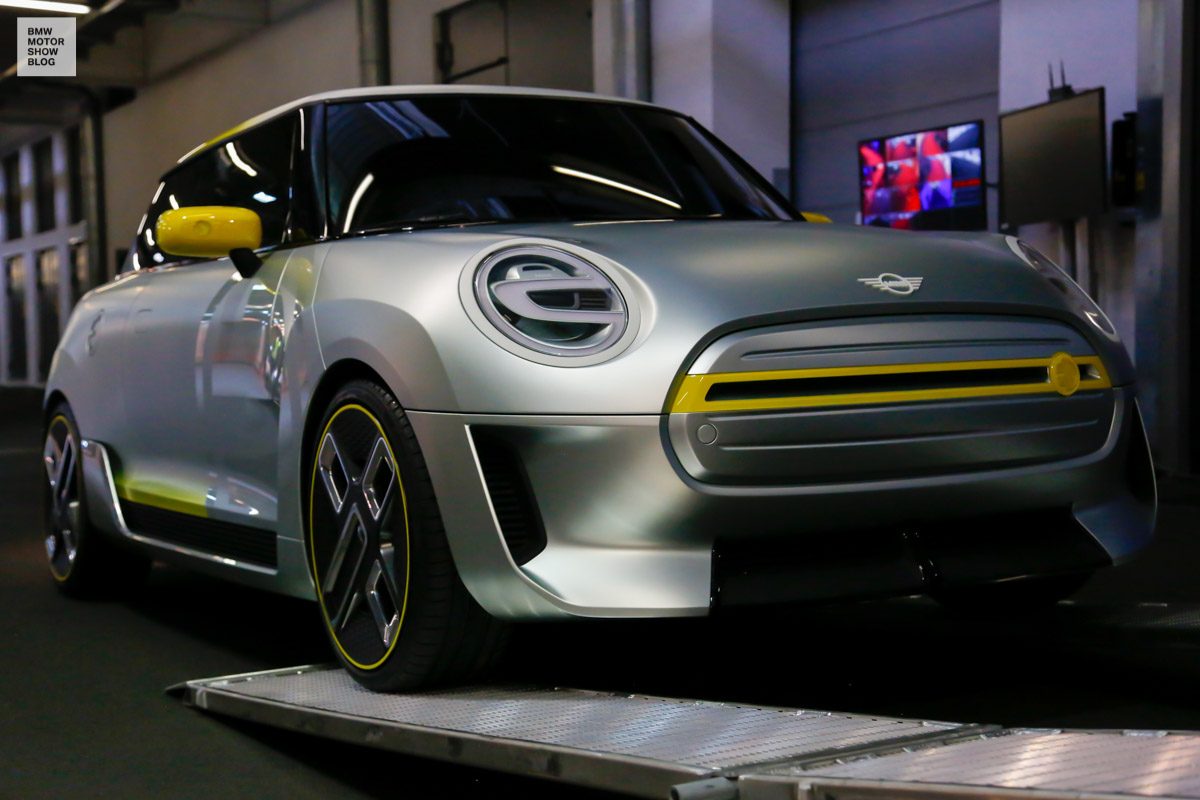 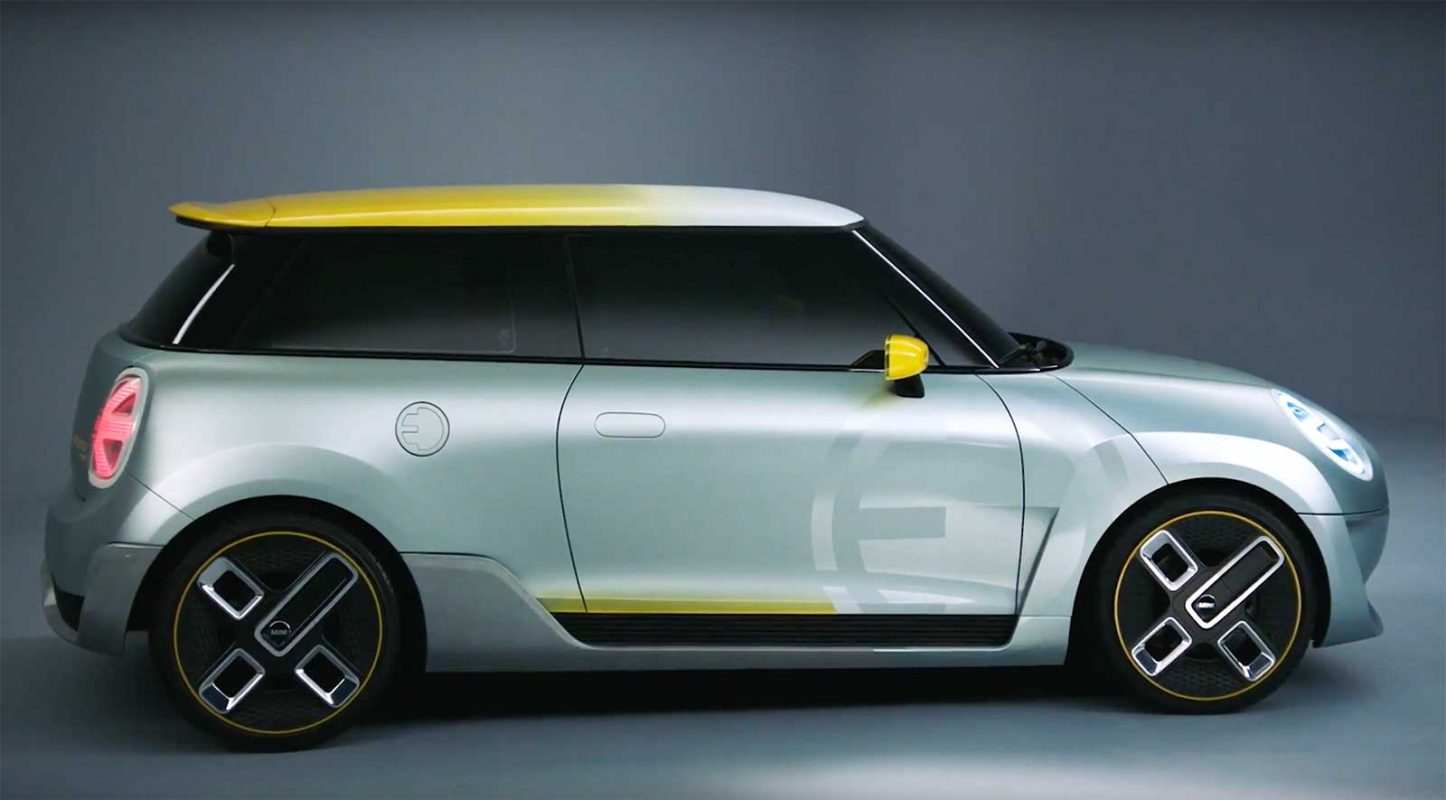 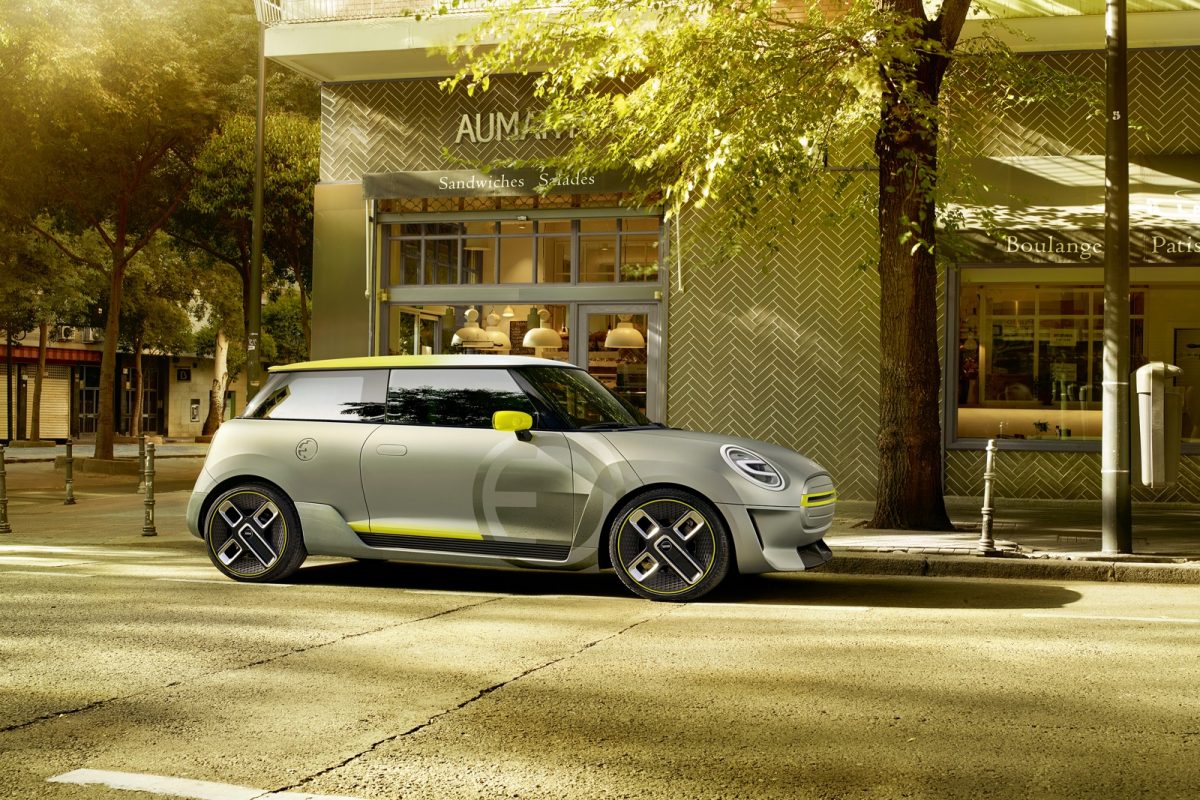 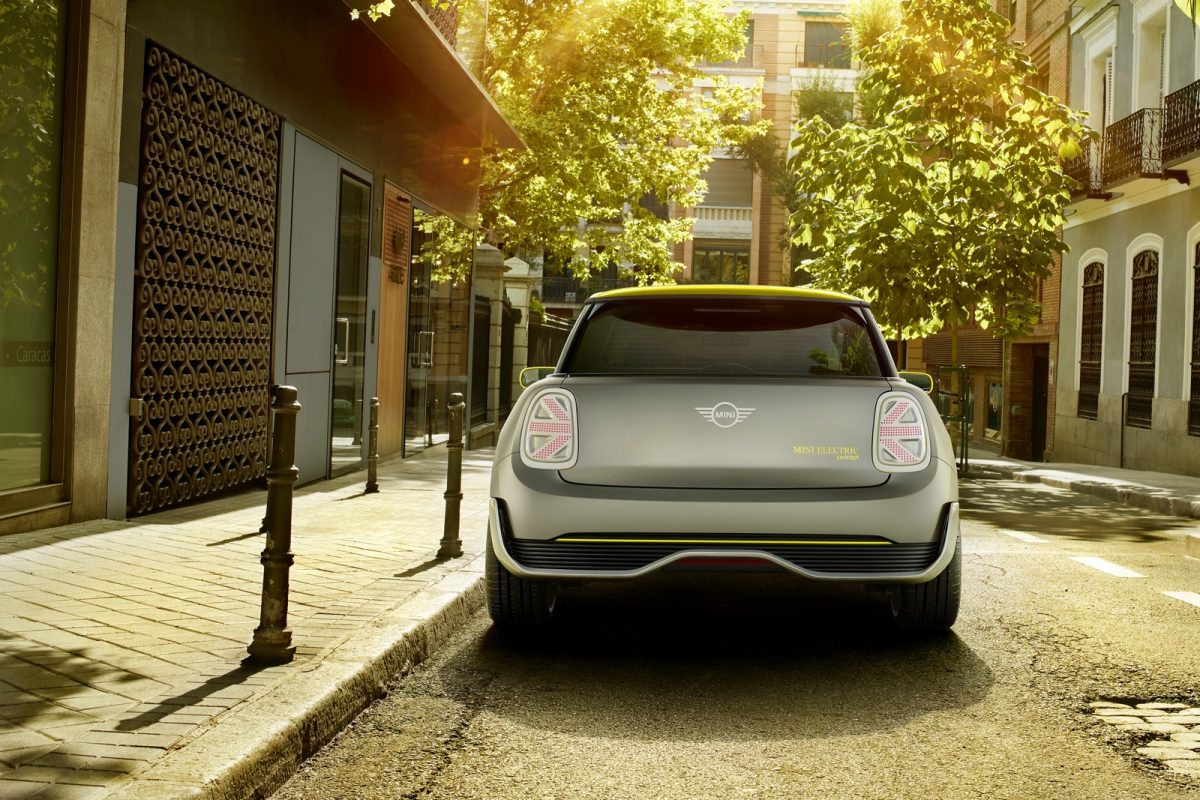