MINIUSA is extending the warranty on specific Cooper S models directly relating to the turbocharger of their N18 engines. The warranty is being pushed to healthy 10 years or 120,000 miles for the turbocharger itself on R55, R56, R57, R58, R59 and R60 MINIs. What is not known are the VIN and production dates this affects. It’s also worth noting that (thus far) this warranty extension relates to the N18 engine found in Cooper S models from the 2011 model year onward. 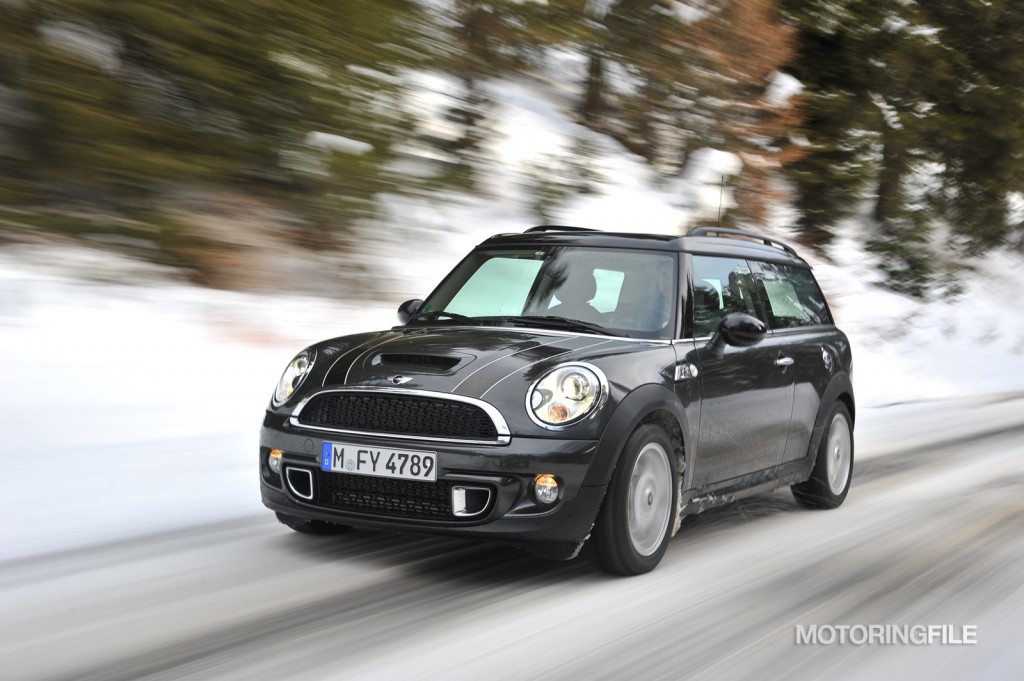 The R56 has had a healthy share of mechanical issues over the years but the N18 (a revised version of the original turbocharged four cylinder that debuted in 2007 models) had been seen as the more trouble free powerplant.

Some of this underscores the article we published early this week about MINI’s reliability improvements with the new “F” generation of cars. While we’re still only four years into those cars life cycle, they seem to have both a higher build quality and less mechanical issues. As many owners can attest, both previous MINI generations have struggled in various ways with reliability as they’ve aged.