Official Release: MINI UK is celebrating a key milestone with the 25th anniversary of the MINI Convertible, first on sale in 1993. The iconic vehicle is similarly celebrating another ground-breaking landmark as the bestselling convertible model in the UK. 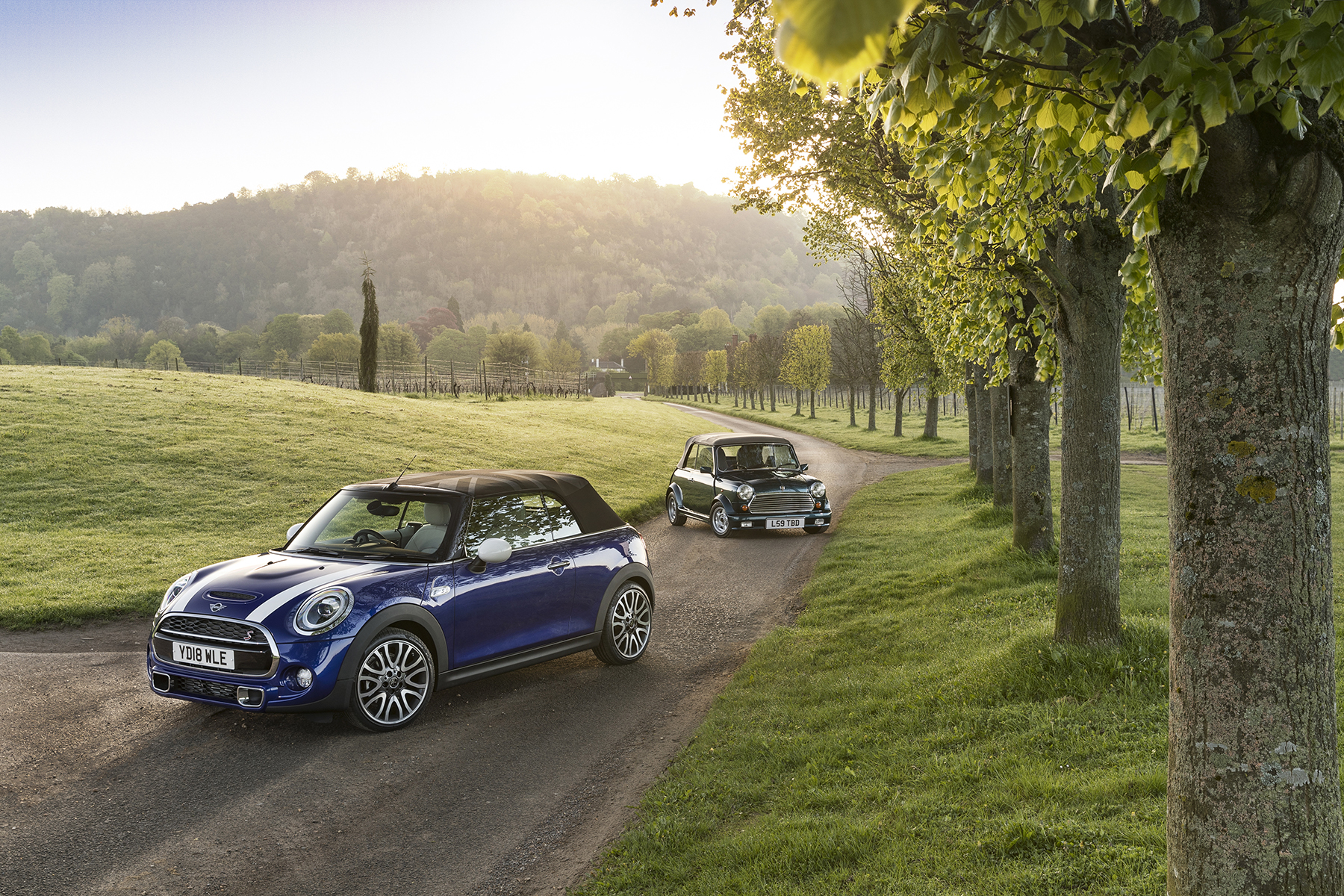 The Rover Mini Cabriolet was introduced in June 1993, following a previously successful UK trail of the Mini Lamm Cabriolet in 1991. During the trial, German-based Lamm Autohaus removed the roof of the vehicle prior to sale in the UK and it was an instant hit with all 75 vehicles selling immediately – making it one of the rarest Minis ever produced.

At launch Mini Cabriolet cost almost double that of the 1993 Classic Mini and was available in two colours, Caribbean Blue with a Grey hood and Nightfire Red with matching hood, and featured new 12-inch diameter Revolution wheels as well as chrome sill kick strips. The car also featured a specially strengthened body shell to accommodate the new hood.

While the Mini Cabriolet’s mechanical components were identical to the Cooper 1.3i of the time, the interior was luxuriously finished with a burr walnut dashboard, a black leather steering wheel and colour coded seat belts.

Since the 2004 MINI Convertible was launched, over 89,000 vehicles have been sold in the UK with the MINI Cooper Convertible proving the most popular, accounting for over 43% of these sales. 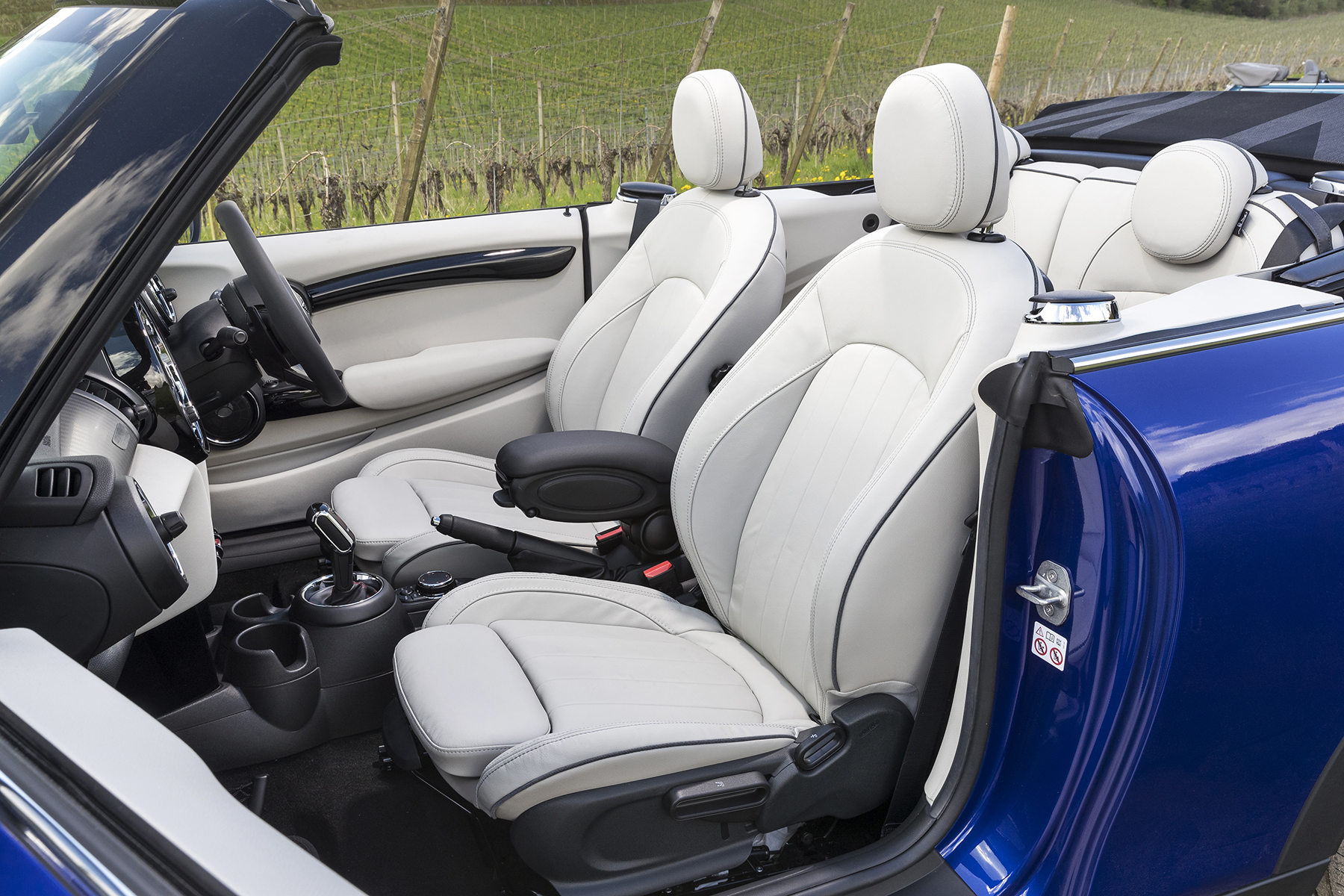 Pepper White has been the most favoured exterior paint colour choice with UK customers, whilst 86% of vehicles sold have been fitted with a manual gearbox.

In 2009, MINI added another unique twist to the Convertible with the introduction of the ‘Openometer’. Originally a physical dial on the dashboard, this feature allows owners to track how many hours they have driven with the roof down. Now called the ‘Always Open Timer’, this functionality is still built into MINI Convertible today and is found as a digital display in the MINI Visual Boost screen.

The Rain Warner function also sets the MINI Convertible apart. Available since 2016, this feature monitors the weather forecast in vicinity of the vehicle and if the chance of rain is high and the car is being driving with the roof down, the on-board computer will alert the driver telling them to close the roof before the weather arrives. 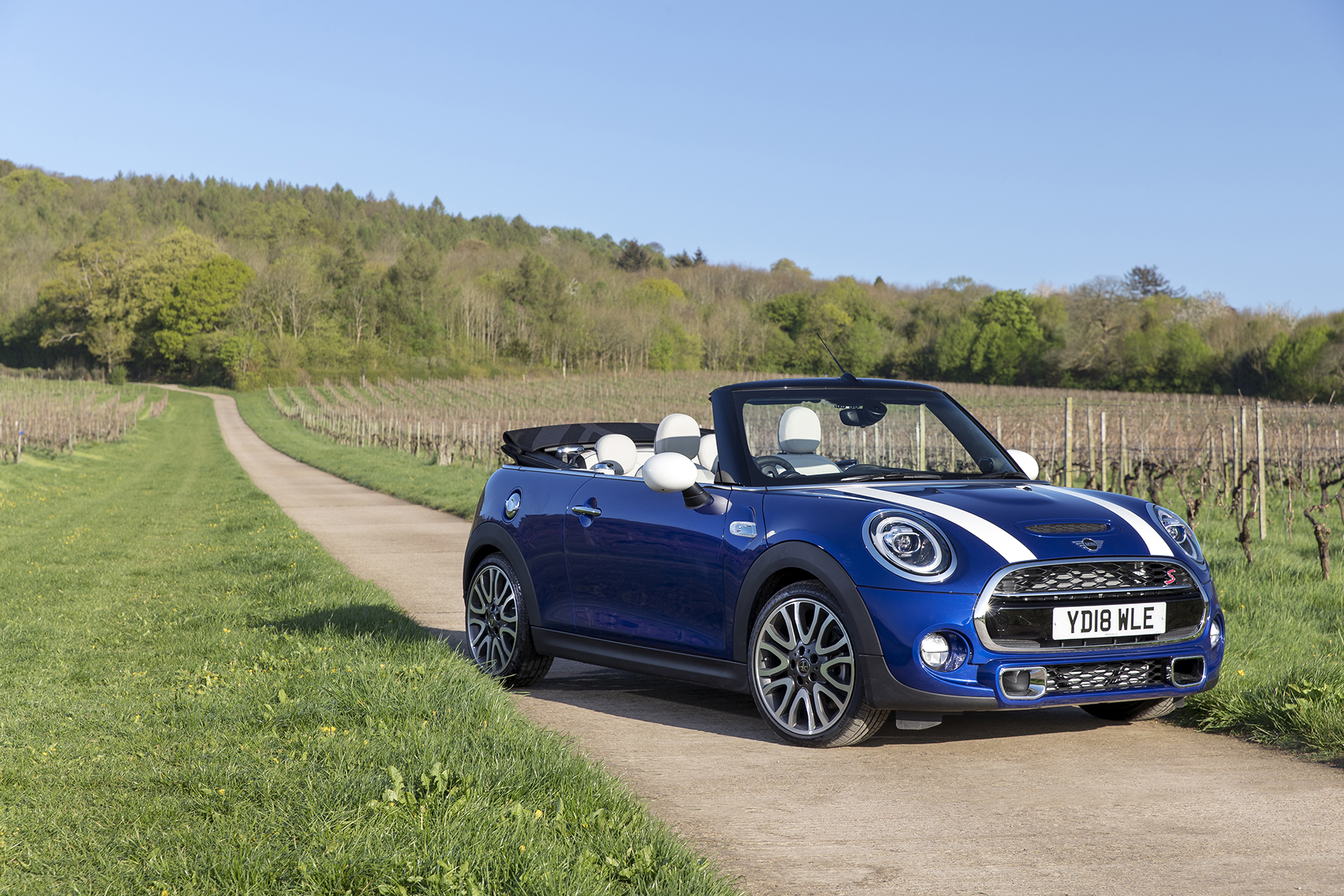 To mark this significant milestone, MINI UK is launching a special 25th Anniversary Edition of the MINI Convertible. Complete with anniversary tread plates and plaque, along with an exclusive combination of Lounge leather upholstery in Satellite Grey with a Starlight Blue metallic exterior, this highly exclusive model looks great with the roof up or down.

To complete the specification, it is finished with Chili Pack, Navigation Plus Package and Harman Kardon Hi-Fi as standard, as well as an interior commemorative plaque for the cockpit fascia.

A limited run of just 300 models are available at MINI retailers nationwide with prices starting at £32,995 OTR.