The idea of using your phone as a digital key (to open to start your car) has been bandied about almost since the invention of the smartphone. But for years automakers have been resistant given the safety and security concerns. Now a group of automakers including BMW and MINI have combined forces with smartphone makers such as Apple to create a digital key standard to do just that. 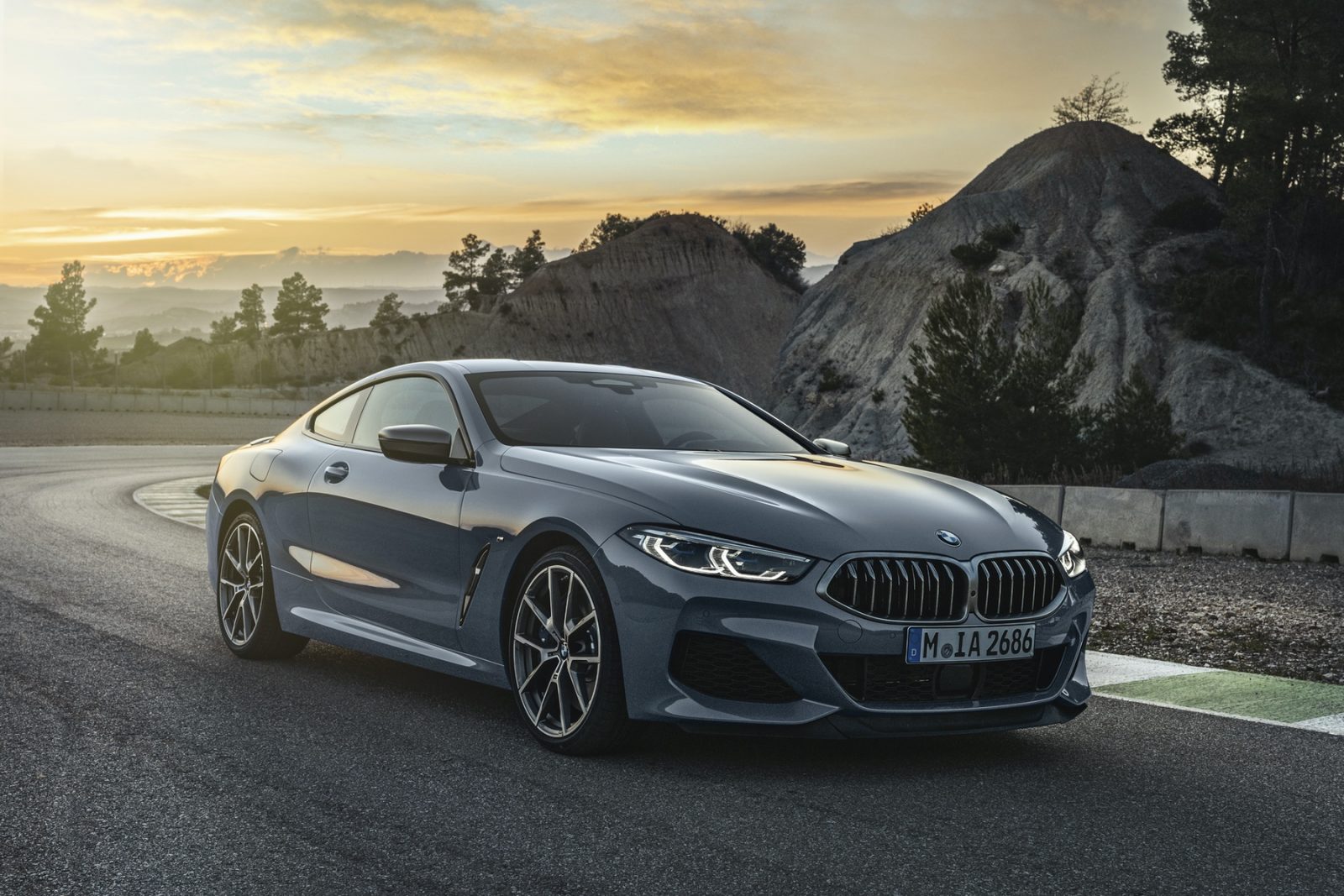 The organization that they’ve created, Car Connectivity Consortium (CCC), will act as a governing body and shape the new iterations of the standard. The video above shows us how the 1.0 release will work however it’s worth nothing its actually BMW’s own custom solution that only works on the Samsung S9 currently.

Version 1.0 (used by Audi and VW) required the dealer will have to digitally transfer your key to your phone and will be very limited in terms of hardware compatibility. However once completed, drivers can ditch the key as the phone will both unlock and allow you to start the car.

Version 2.0 will standardize the authentication protocol between the vehicle and the device allowing for a wider selection of phones to use the standard. Based on our sources this is what BMW and MINI will be focusing on as it will offer the best customer experience across a number of different devices.

Given that the 2.0 standard is scheduled for a Q1 2019 release, we’d expect BMW to roll it into new models beginning next year. It could also be a part of an OTA (over the year update) for the 8 Series and X5 as both will be capable of on the fly updates throughout their model cycle. As for MINI the rollout is somewhat unclear. MINI’s current range can’t support OTAs and the only new vehicle scheduled for release next year is the highly anticipated Electric MINI. Would such a feature would make sense on that car? We think so.