MINI TAKES THE STATES 2018 continues to gather momentum as hundreds of MINI owners and enthusiasts head both east and west, making their way towards the Rocky Mountains. 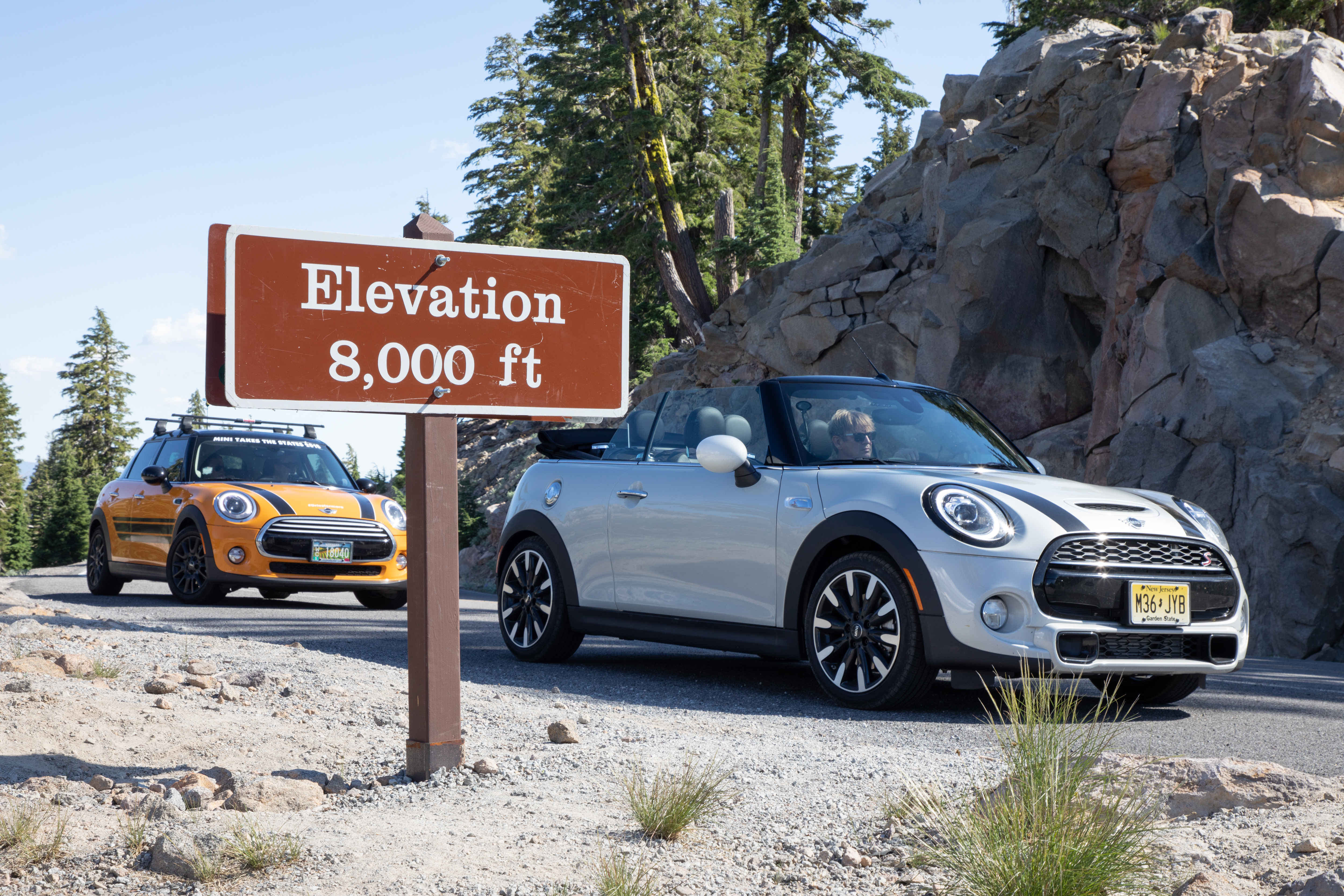 Those travelling on the western route of the “Rally to the Rockies” experienced a 360-mile journey from Oregon into Northern California between the cities of Ashland, OR, and Sacramento, CA, while those on the eastern route went even further on a 400-mile route from Tallahassee, FL, to the Big Easy of New Orleans, LA. 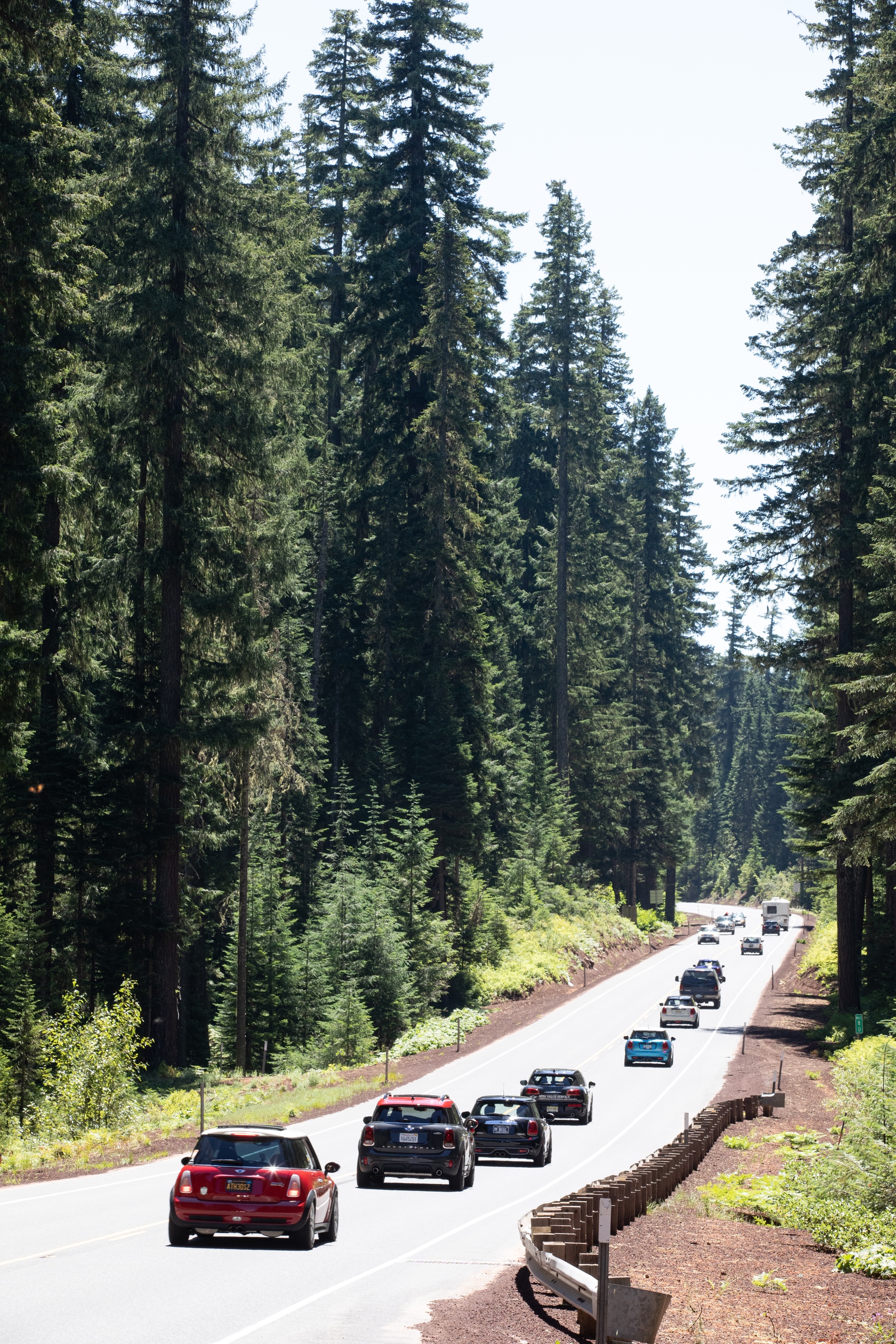 Day Three of MTTS 2018 will see both groups accumulate a combined total of almost 900 miles on the road. Lying ahead of those driving the western route is a journey of 425 miles from the state capital of California to the city of Los Angeles. Over in the east, the day three route takes participants on a 450-mile drive to Little Rock in Arkansas.