Hundreds of MINI motorers had a chance to ‘get out of Dodge’ on day seven of MINI TAKES THE STATES 2018 as around 600 MINIs started the final leg of the eastern route on The Rally to the Rockies. 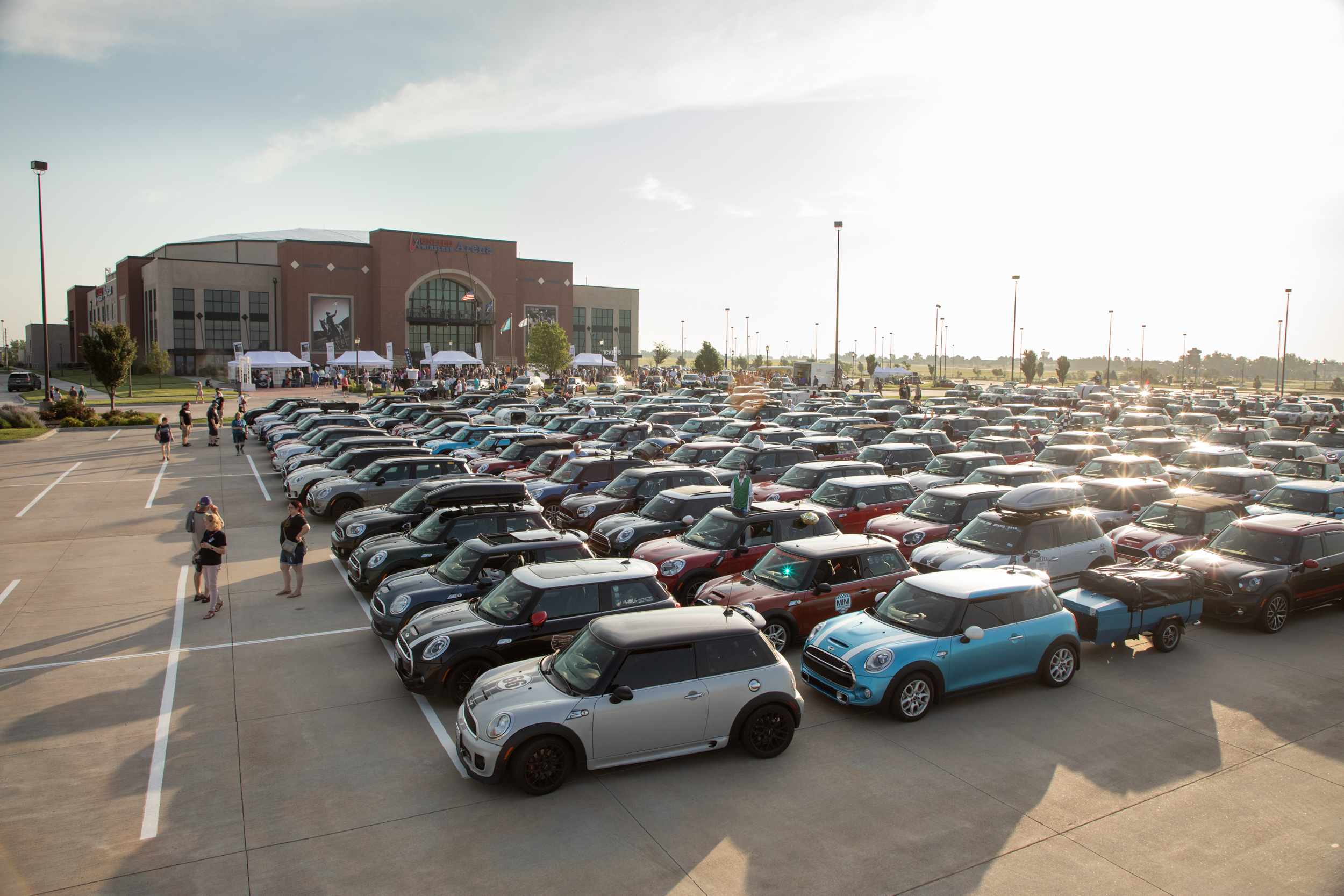 After leaving the United Wireless Arena in Dodge City, Kansas, MINI owners and enthusiasts set out on the second longest leg of the rally to Keystone, Colorado, on a journey of 420 miles.

Facing temperatures in three figures, the MINIs also had to negotiate a steady climb high into the Rocky Mountains, passing through Alma, the highest incorporated town in the USA. They also travelled through the Hoosier Pass at 11,539 feet above sea level and the point which marks the continental divide between the Atlantic and the Pacific sides of the country.

There was another coming together of east and west later in the day when those driving the eastern leg of the epic motoring adventure and those driving from the west met on the road at the town of Fairplay, close to their final destination of Keystone.

After covering precisely the same total mileage from both the east and west coasts – 2,515 miles – approximately 3,000 MINI motorers in 1,200 vehicles met for an end-of-rally party in Keystone, ahead of a weekend of fun MINI activities and adventures in and around the Keystone Resort.

MTTS – The last from LA