The MINI Clubman is perhaps the best kept secret in the model line-up. Arguably better than any other car MINI offers at versitility, it delivers an excellent combination of performance, utility and style. And yet sales are rapidly dwindling (down almost 60% for July) in the US market and elsewhere in the world. Because of this we’ve heard rumors that MINI is considering radically changing the Clubman and/or simply killing it. 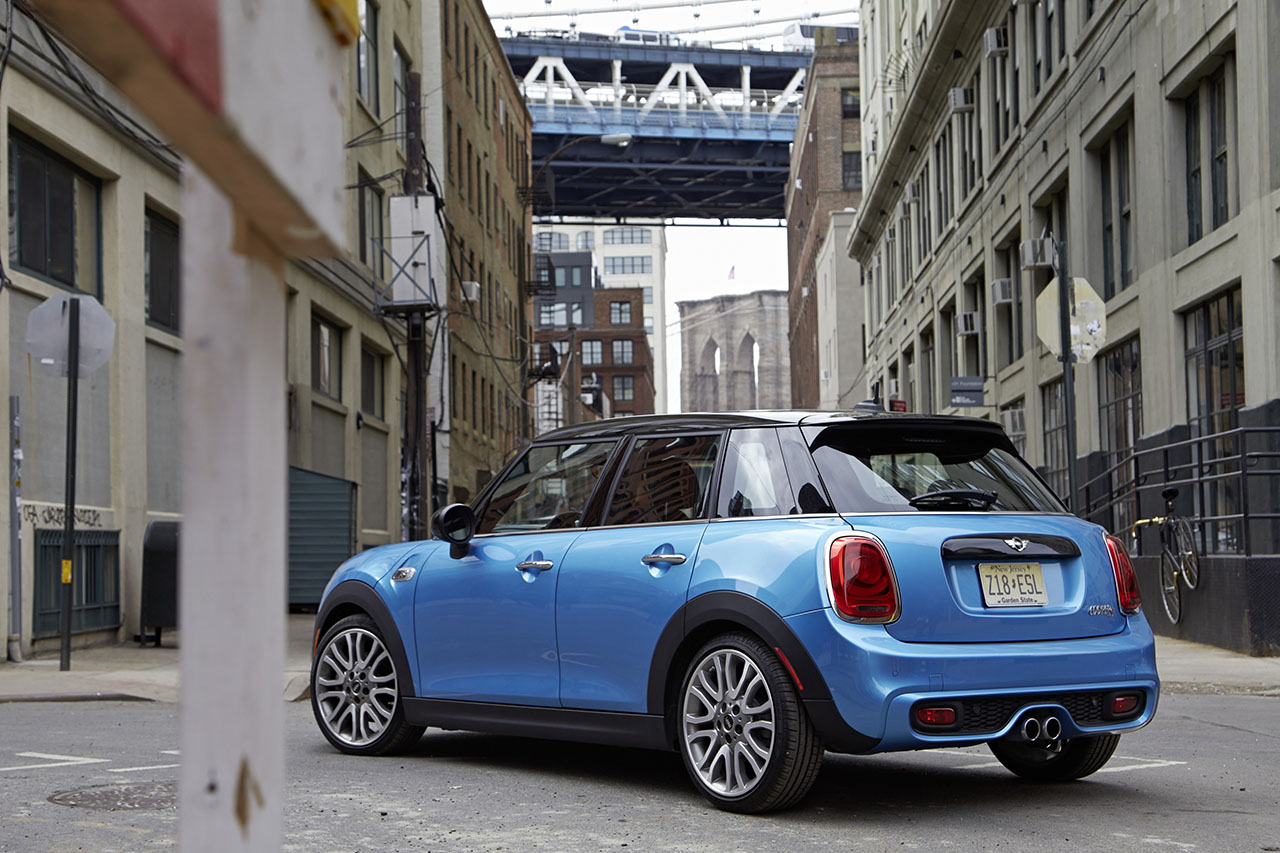 There are several factors at play. The four door MINI hatch may not be the best looking model the company produces but it delivers potentially the best bang for your buck in terms of size vs price. On the other end there’s the Countryman which is far more appealing to most in this age of the crossover. It’s also packed with a bit more utility (thanks to some clever packaging) and has a the rugged crossover appeal that is so sought after. 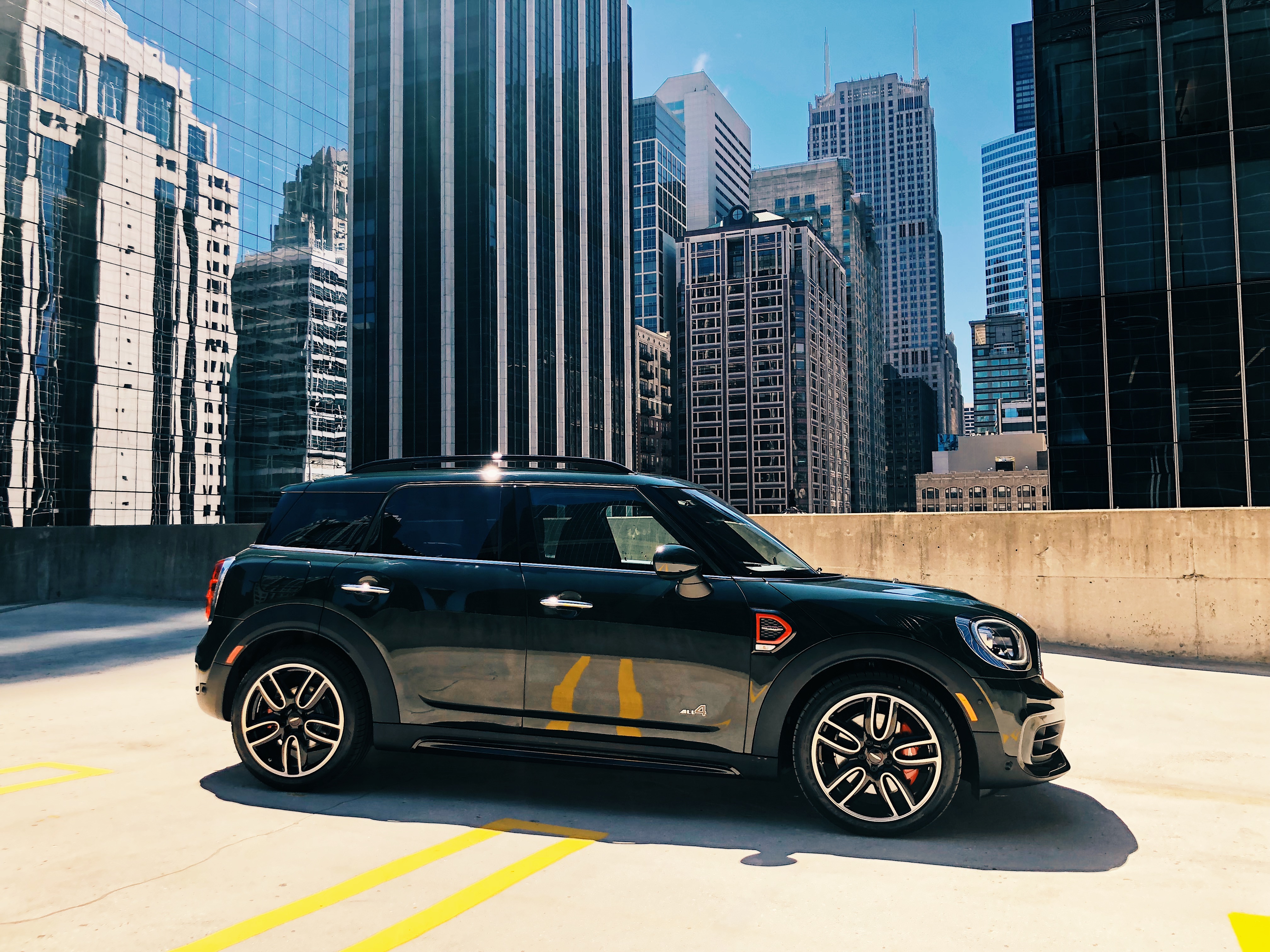 We recently spent a year with a JCW Clubman before stepping into our new JCW Countryman and the differences can be both subtle and striking. In short both are excellent products that, while arguably under-powered in JCW trim, compete very well against what else is out there. The Clubman is slightly quicker, more efficient and in our eyes the more unique of the two. Yet it’s the Countryman shape and added utility that people are looking for. 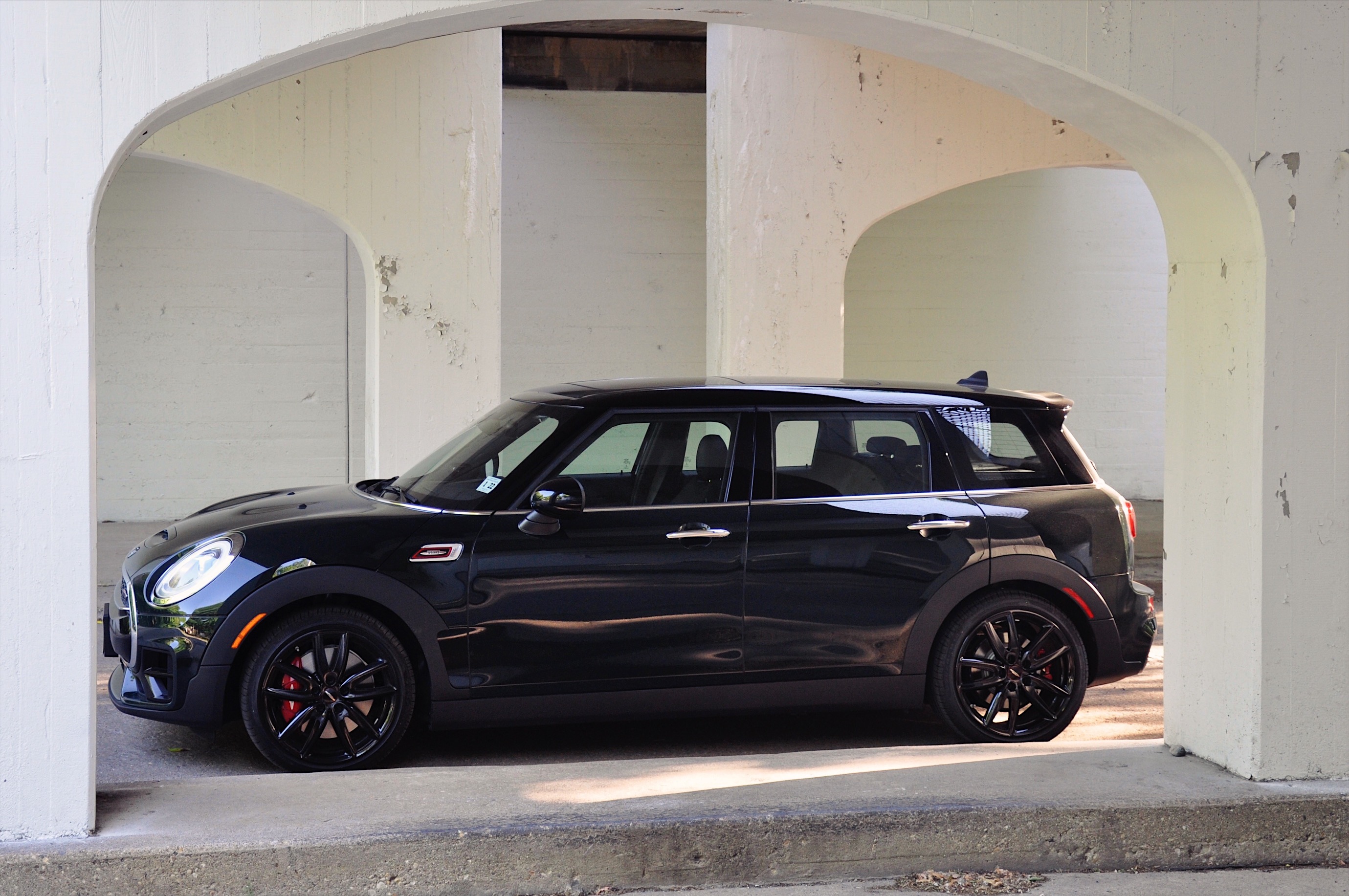 What is BMW’s Move with the MINI Clubman?

What MINI won’t likely do is kill the Clubman before it’s original end of life date (scheduled for 2021). In fact that may even be extended if rumors prove true that all of MINI’s current models will go past the typical seven year model cycle. So you have plenty of time to order. In fact we’ll be seeing a Clubman LCI in just a few months. 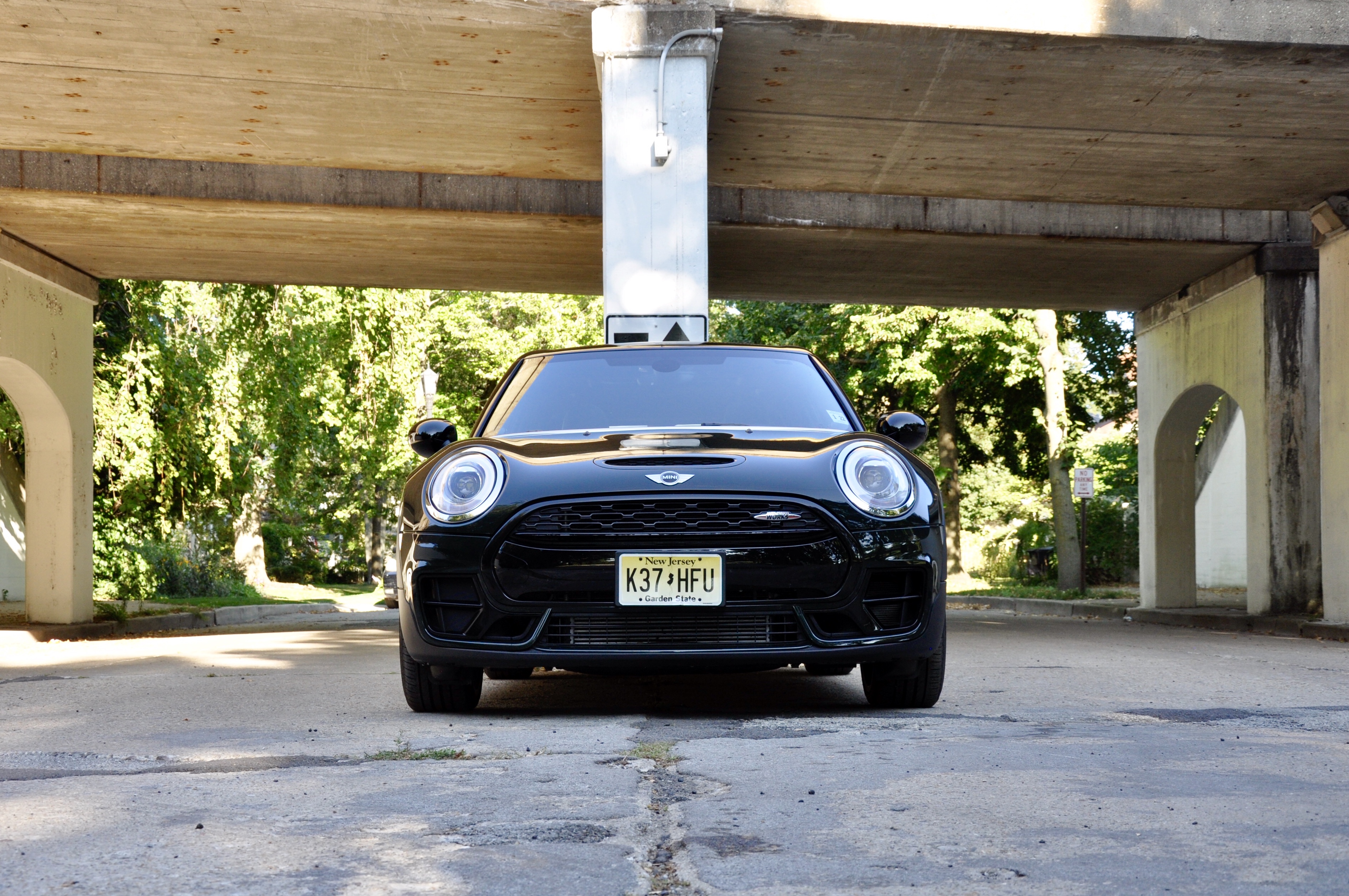 What MINI will soon be deciding however is how to replace the Clubman in its next generation of models. There are rumors of a smaller crossover and/or a total rethink of the Clubman. Either way the current wagonesque shape may go away.

What do you think? Should MINI kill the Clubman? If so what should replace it? Sound off below in the comments.