A couple recent articles in Autocar have shed some light on MINI’s design aspirations. But digging a little deeper and looking at an interview we published earlier this year, we can begin to piece together some of the direction that we expect MINI to take in both the near and long term. 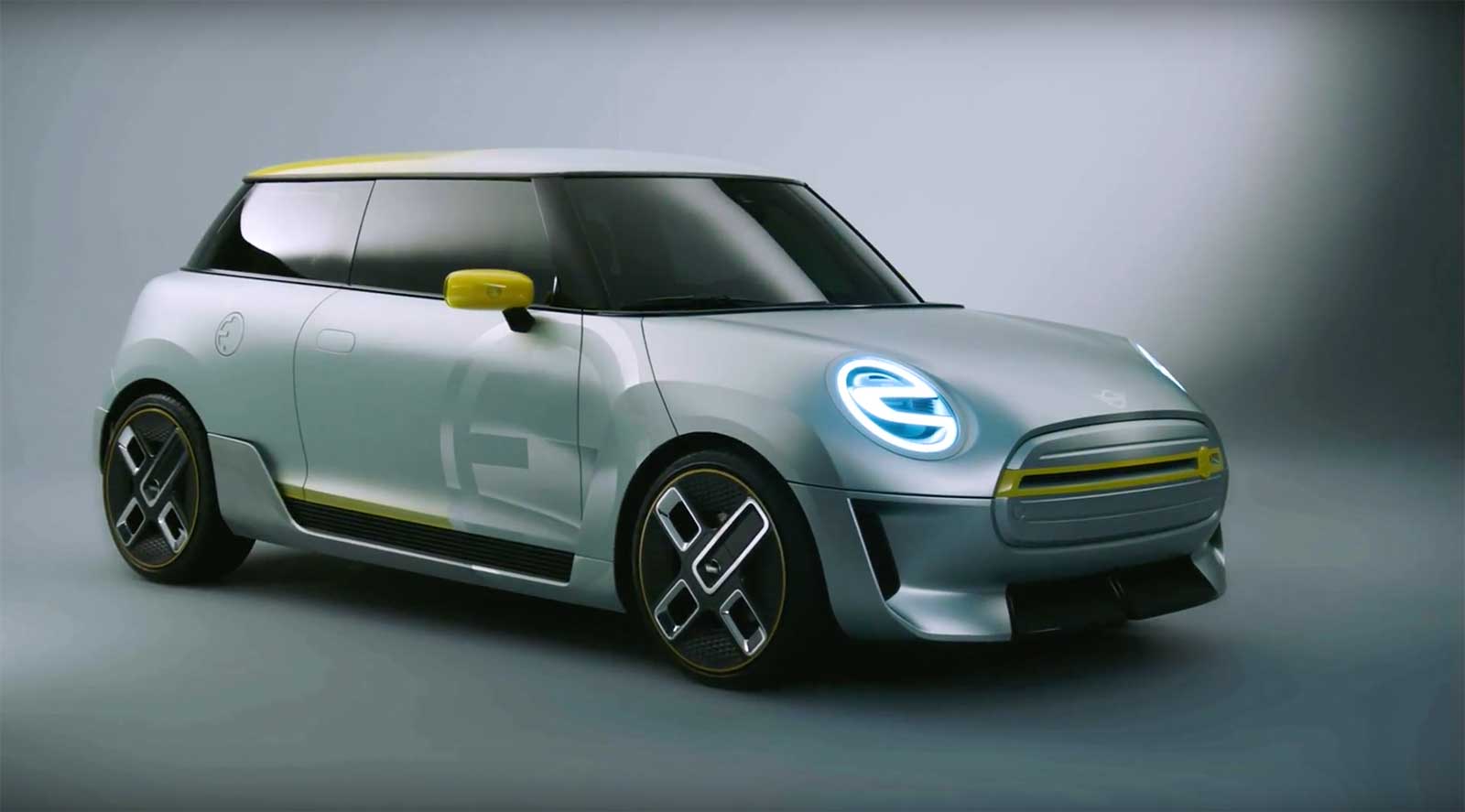 Heilmer went on record with Autocar saying that certain design elements of the upcoming Mini Electric production car will ensure it stands out from the firm’s ‘standard’ offerings. Specifically Heilmer is speaking of the grille, wheels and side scuttles which will be unique to the car. However this differentiation may be a one generation thing. Why? According to Heilmer, “In five or six years, we might not need these differentiators because it will be another standard Mini.” Does that mean all MINIs will be electric? Or simply that MINI believes that they won’t need to stylistically shout electric as zero emission cars become more normal?

Heilmer had previously said that “the car’s electric nature will be visible in its details – e.g. unconventional and innovative details which reference the traditional MINI world but which at the same time combine it with new technologies. 3D printing will certainly play a role. I can’t give away more details, as we’re still working intensively on the design and there are still decisions to be taken.” 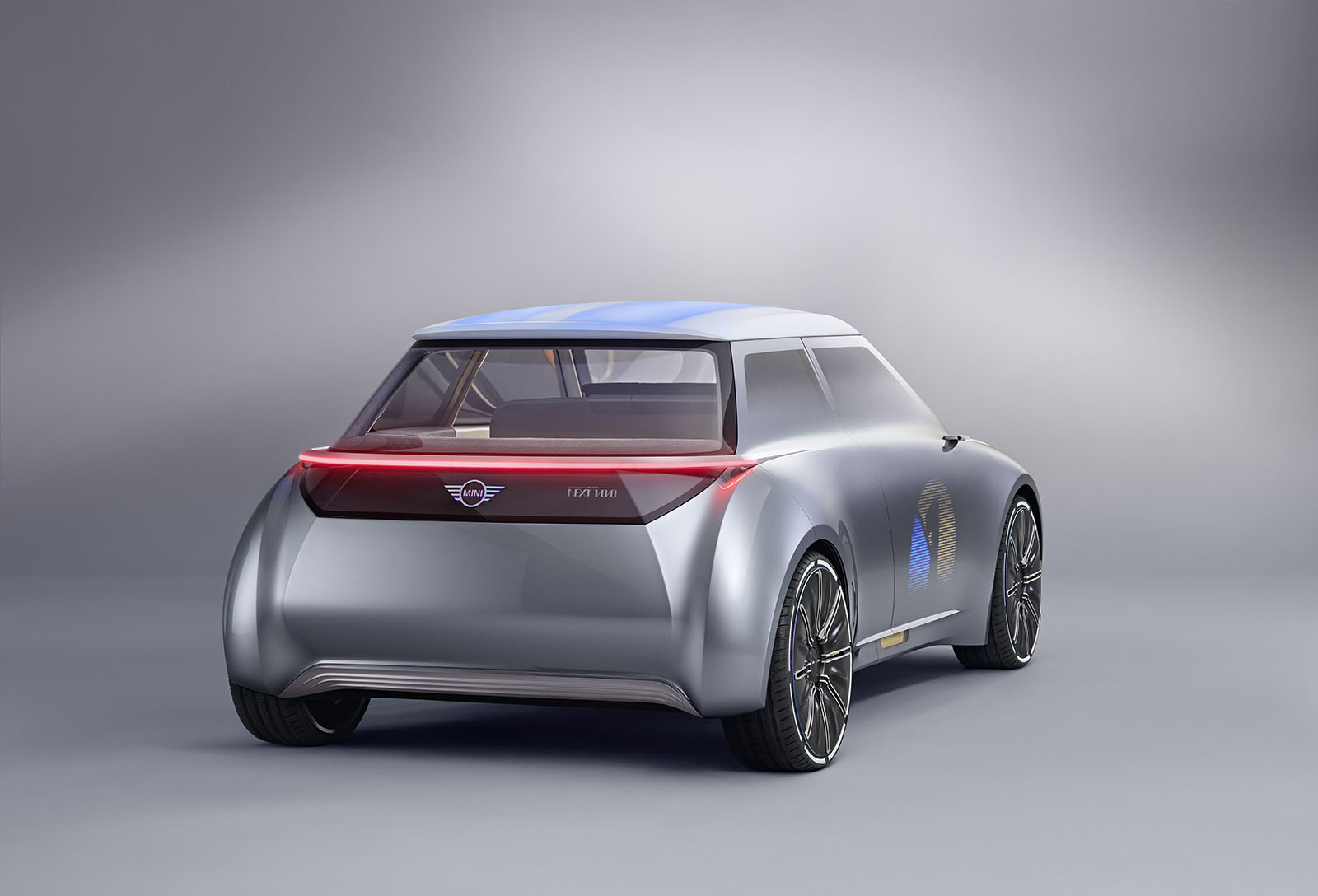 In his recent Autocar interview Heilmer said that he “feels more freedom designing for the brand than he did in his previous role at BMW, a much more serious brand. Heilmer designed the most recent BMW 5 Series and felt enormous pressure within that process. “[Mini] feels like a release to me. I’m aware of the icons, but there is a lot we can change.” Heilmer added. Crucially he believes that although the design of the Mini hatch was relatively established, he could push the design boundaries with cars such as a future version of the Countryman. 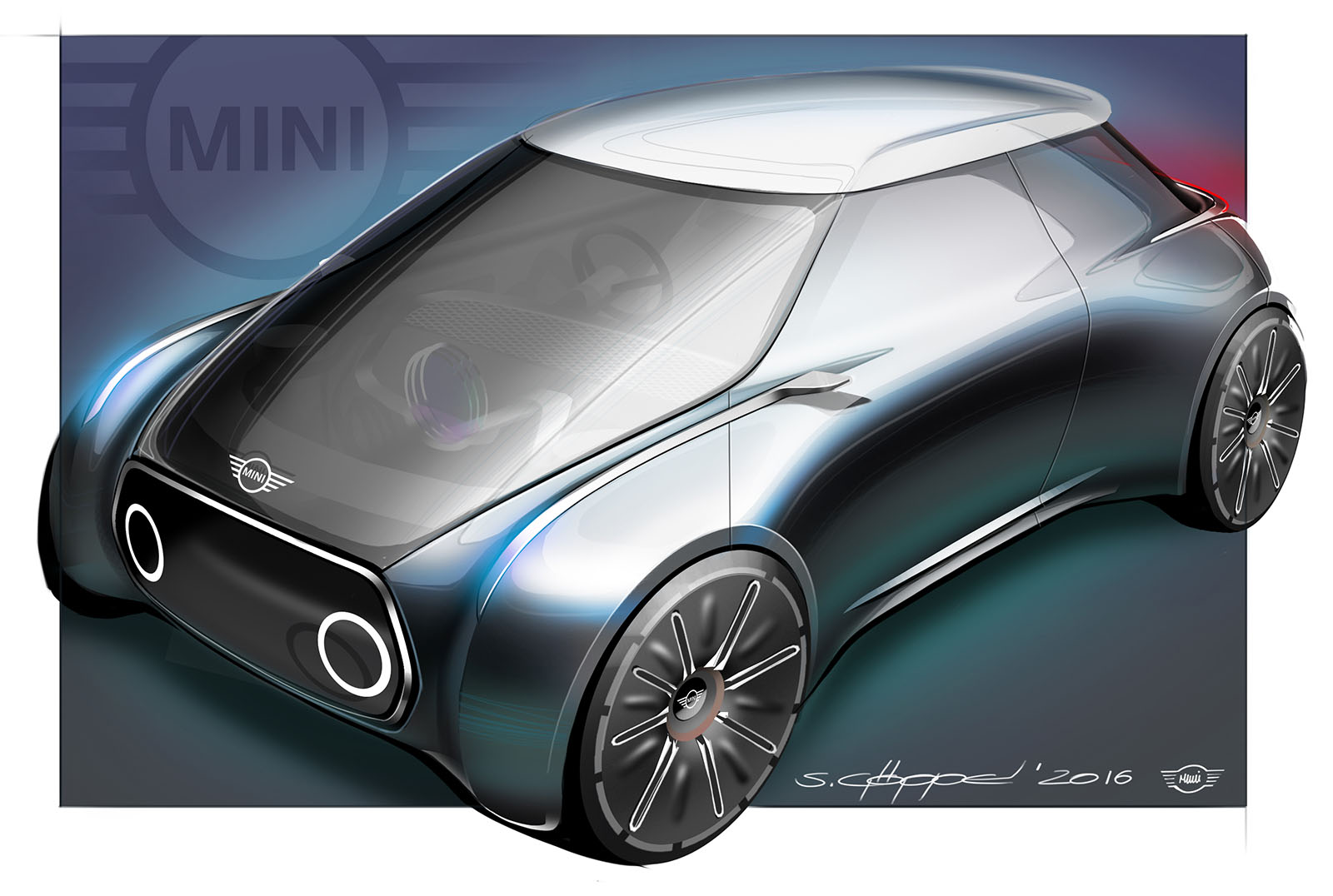 That aligns well with some of the comments we published from our interview earlier in the year:

“MINI does not dwell on the present or the past, even if we do have a strong history to call on. The classic Mini was designed squarely for a particular purpose and developed in response to a powerful need. This is one of the reasons behind its status as an icon today. I’m keen to project this core further into the future – with all of the possibilities that this has to offer us. It is this balancing act between tradition and future focus that makes my work at MINI Design so incredibly exciting for me. At the same time, MINI has a license – an obligation even – to provoke. Indeed, MINI is an extremely emotional brand.”

“With an eye on current developments, we are, of course, asking ourselves what will set a MINI apart in future. Will it be the floating roof or the hexagonal radiator grille? Or will the design of the interior determine the exterior, given the living space inside the car that will come our way as a result of autonomous driving? However it happens, our task will be to make a MINI recognizable as a MINI, even if – to overstate the point – at some point in the future our roads will be dominated by autonomous rectangular boxes. I’m in no doubt that our focus in the future will shift.” 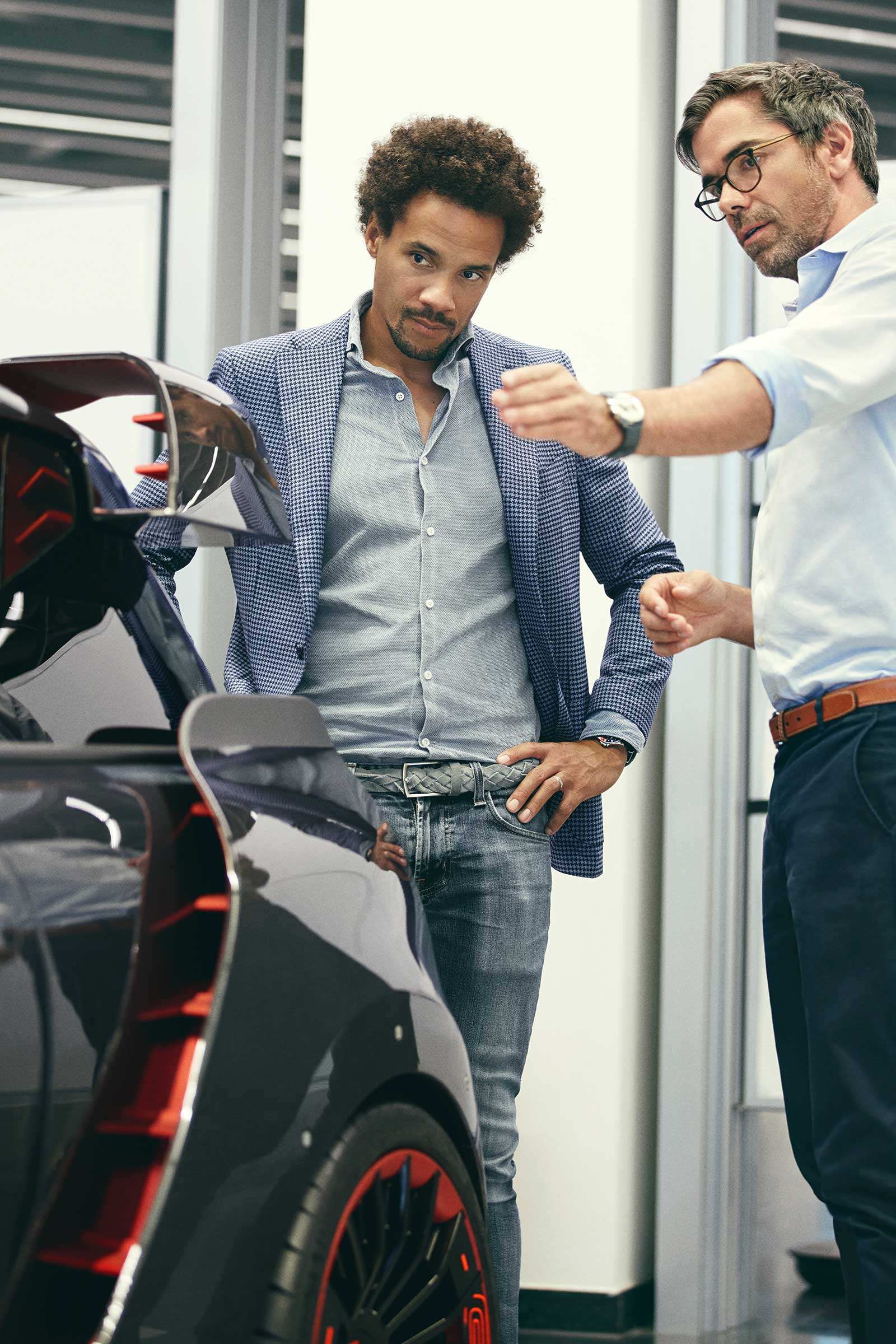 “I expect the fundamental needs of our customers to remain similar in the future: they want to keep on the move and up-to-date, they want their needs to be anticipated and, in so doing, they want to be helped to enjoy interacting with their vehicle. Take the example of connectivity. Here, we’re talking not only about display sizes, but the emotional connection during usage. A central issue here is interaction, and this is something we have to shape. One approach for MINI here would be to push the technology required into the background and instead offer the MINI experience in hallmark style. There is a big opportunity here, but also a major challenge. MINI has the chance to follow a new path, to go its own way.”

What Does this Mean for the Next Generation MINIs

Coming in 2021 (or 2022 depending on who you believe) we expect the next generation hatch to right a few of the wrongs from the current car. Heilmer has gone on record in saying that he’d like to reduce the front overhang and return the proportions back to the more traditional short overhang both front and back. While that will be a challenge on a shared BMW platform, there are likely some things MINI Design can do to reduce the visual mass of that overhang.

Otherwise we expect there to be a more restrained aesthetic (already seen in the upcoming digital display coming next year).

Next Generation MINI Hatch Previewed Ahead of 2023 Launch