Last week we brought you the bombshell rumor that MINI was considering killing the iconic three door hatch in its next generation models due in the first part of the next decade. Reaction ranged from disbelief to anger at us for even publishing it. Now that rumor is picking up steam from the UK’s Autocar. According to the publication BMW has pushed back the models to 2023 and the propose 2019 refresh (the second LCI we reported on earlier this year) may be cancelled. 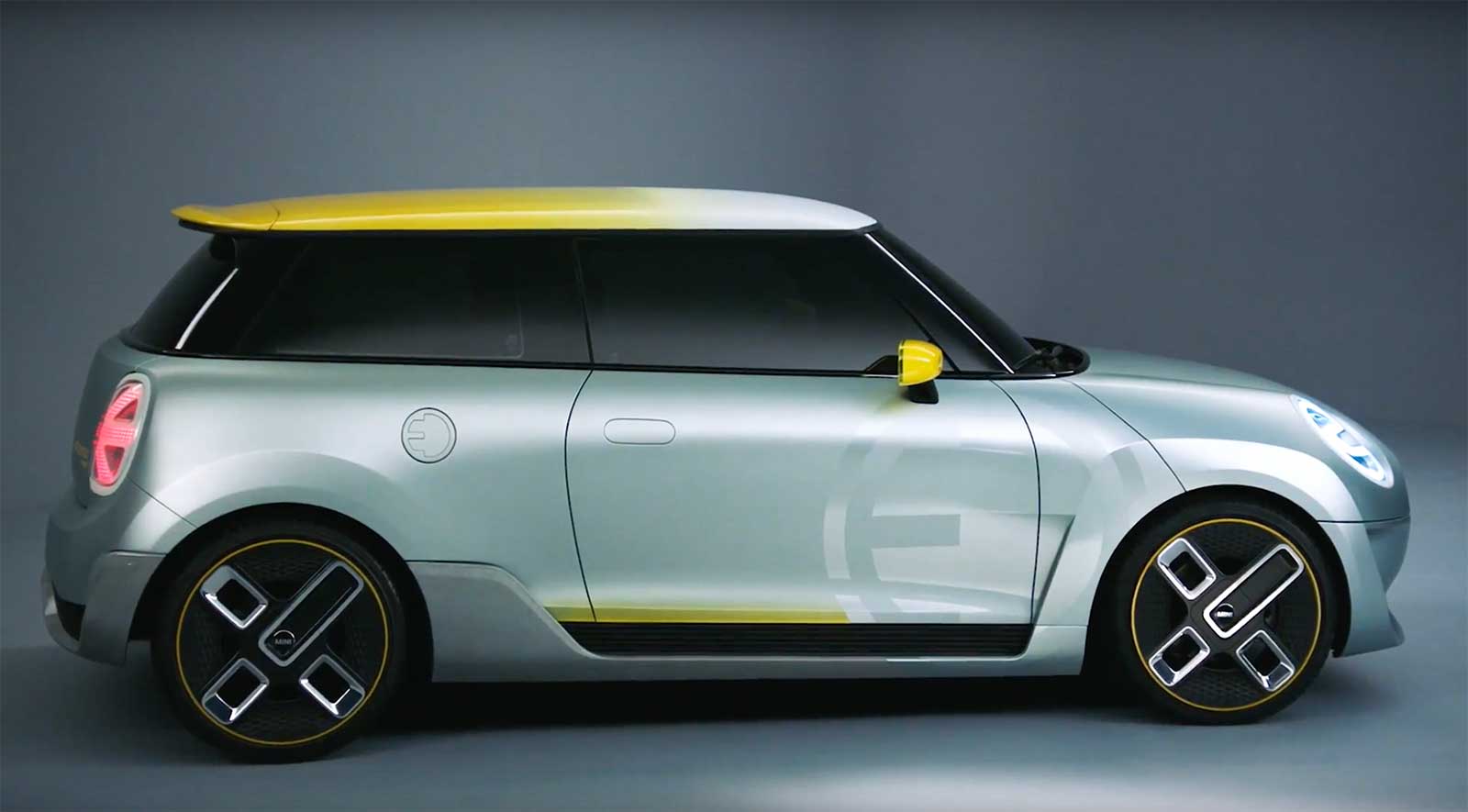 The plan would have BMW and Chinese automaker Great Wall team-up to create an all new range of models on a bespoke platform. The rational is that the new FAAR platform mean to underpin all front wheel drive based BMWs is seen as too large and expensive for cars in MINI’s price-point. However be warned, not all of this lines up with what we’ve heard. Autocar bases some of this on the fact FAAR is pricey due to it being designed to accommodate internal combustion, hybrid and electric powertrains. However just this past weekend we heard from BMW itself that future MINIs will have the same strategy. Either that means the theoretical bespoke MINI platform created with Great Wall will follow that same design or BMW has decided to use the FAAR platform as the basis for all MINI models (as it did the UKL platform)

Regardless of what happened, when BMW begins to shift to the FAAR platform, the UKL platform will be phased out. This will be the driving force for BMW to make some tough decisions on the MINI brand. 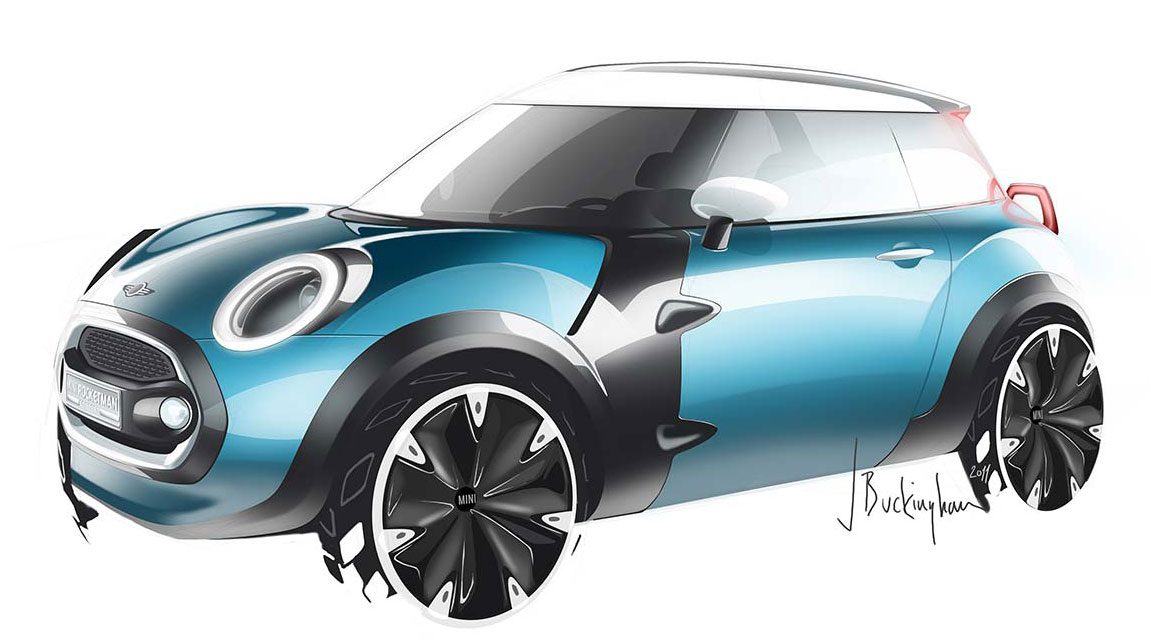 As both Autocar and MotoringFile have previously reported, BMW attempted to work with Toyota on a small car joint venture but that never got off the initial planning stages. The tie-up with Great Wall however looks promising given the Chinese company’s desire to gain prestige and technical know-how from BMW. The first step in this plan will be a China only pure electric model to debut in 2021.

Autocar goes on to walk through what a BMW-Great Wall platform and product range would look like: “There’s unlikely to be a cabriolet and the three-door bodystyle could also be dropped. Expect a compact five-door hatch and new Clubman and Countryman models that will be less bulky and rather more lithe than today’s cars, which are hampered (especially in the case of the five-door hatch) by having to be built on a platform designed primarily for vehicles from a larger segment. Three-cylinder engines with mild-hybrid assistance will be standard issue on the new models. A pure-electric version of the platform, spun into two models, is part of Great Wall’s plan to offer seven EVs in its range by 2025.” 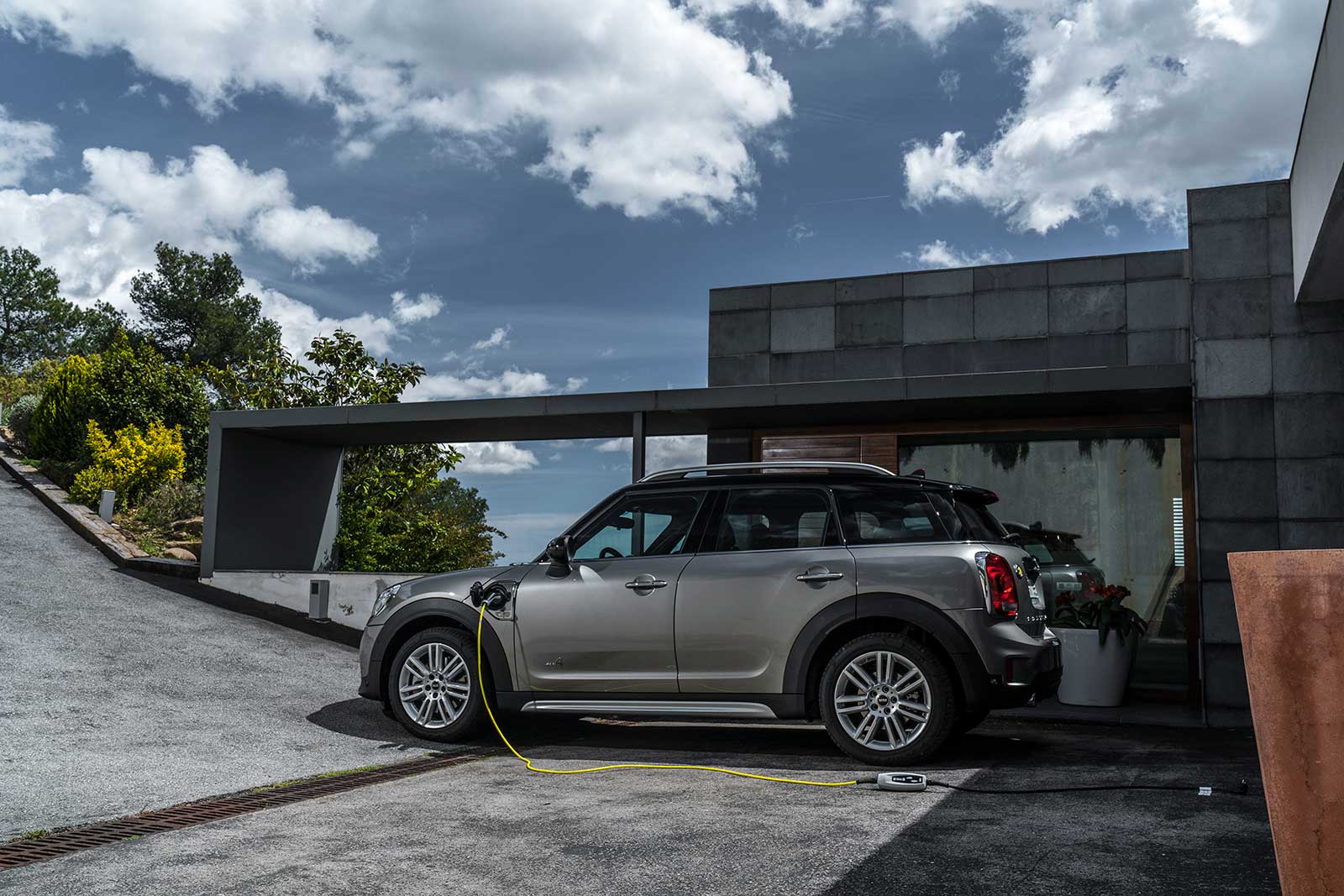 We’ll go on record and say we’d be shocked if the range would get smaller. Given global trends, sizing down doesn’t seem likely. At least not on the Clubman and Countryman.

Like last week file this under conjecture and rumor. While our report last week was sourced from people that have been correct in the past, they were adamant that it’s still being decided and that nothing has been finalized yet. While Autocar makes some interesting points that align with what we’ve heard, we’d still not bet on any of it quite yet.

being designed to accommodate all