Recently BMW revealed its long awaited 300 hp four cylinder engine under the hood of the BMW X2 M35i. Long awaited because we’ve been telling you about this engine and MINI’s plans to use it a 300 hp MINI JCW for almost five years now. Yes ladies and gentlemen, this is the engine we’ll see in the an upcoming MINI JCW Countryman (and potentially Clubman) sometime next year. And now BMW has given us our best look at it yet. Now that we have a few official details, let’s dive in and take a closer look. 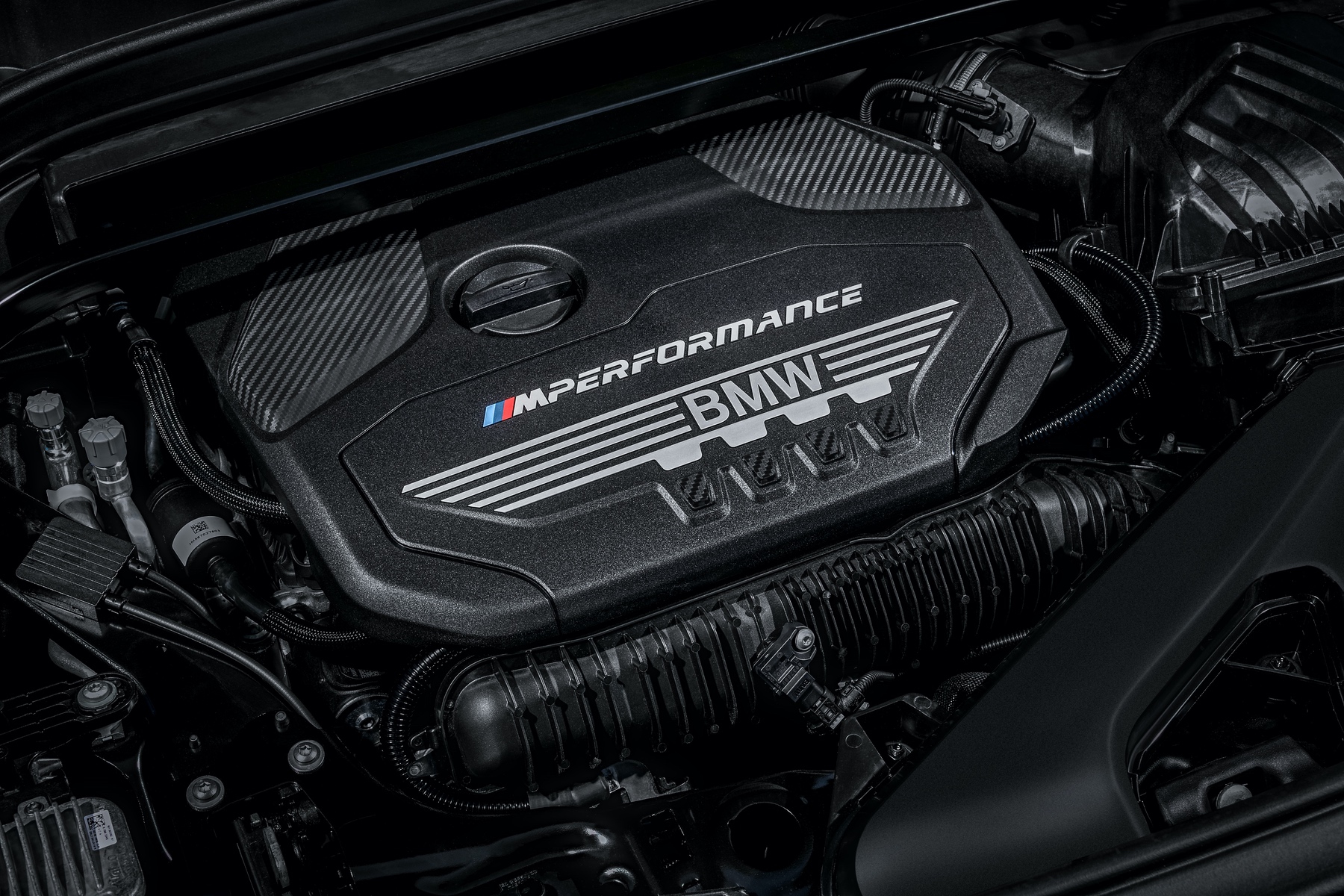 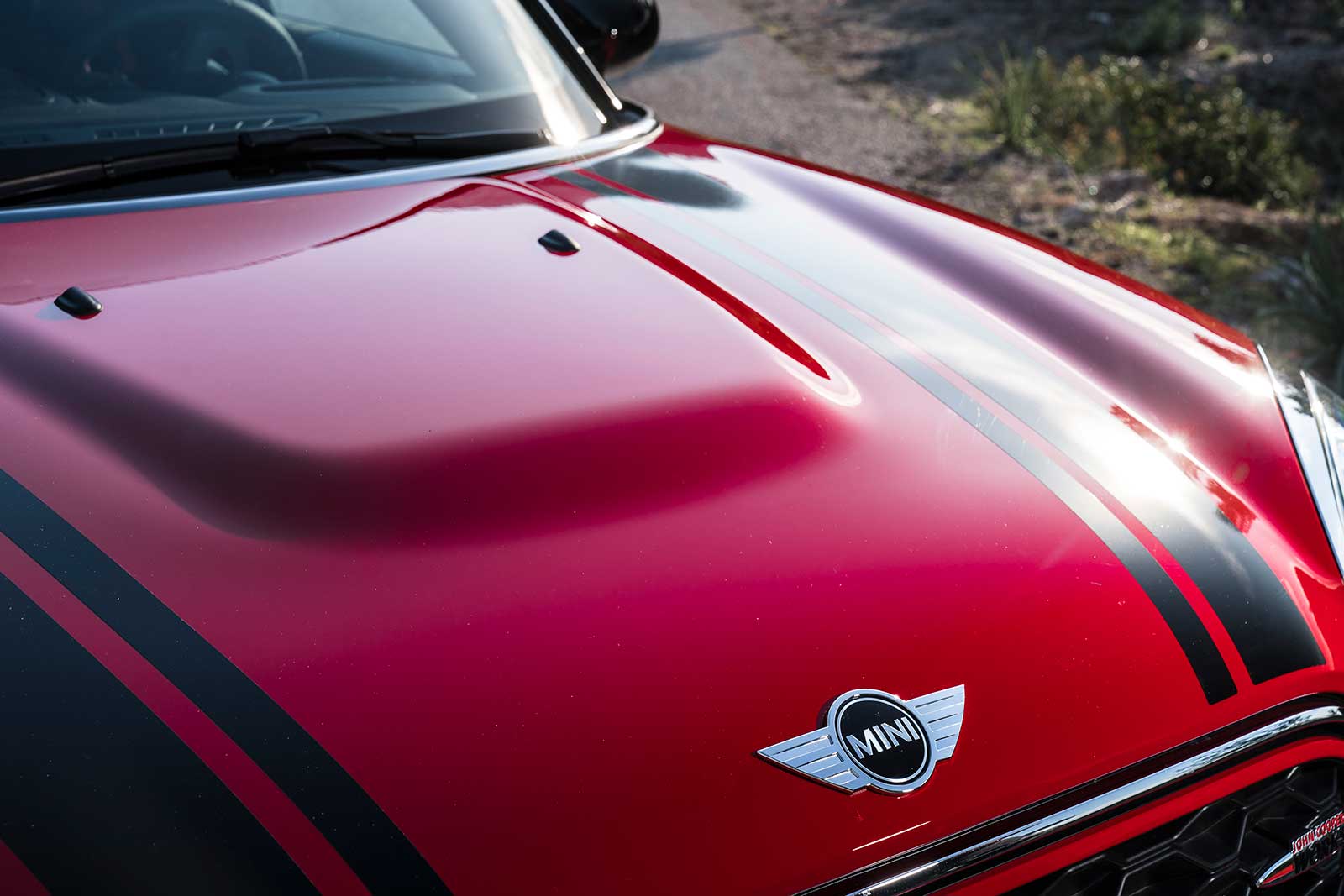 We’re expecting the 300 hp MINI JCW Countryman to debut sometime in the first half of 2019. If a similiar specced Clubman comes to fruition, we’d expect it’s to appear around the same time.