Over the past few weeks reports have emerged about BMW’s contingency plans for MINI production around Brexit. We’ve reported that BMW intends to close the Oxford MINI the factory for weeks after Brexit happens on March 29th. On paper MINI is simply moving its standard summer maintenance period to coincide with the Brexit date as uncertainty grows around the various trade deals which may or may not be completed. However BMW also has another plan if things get messy. 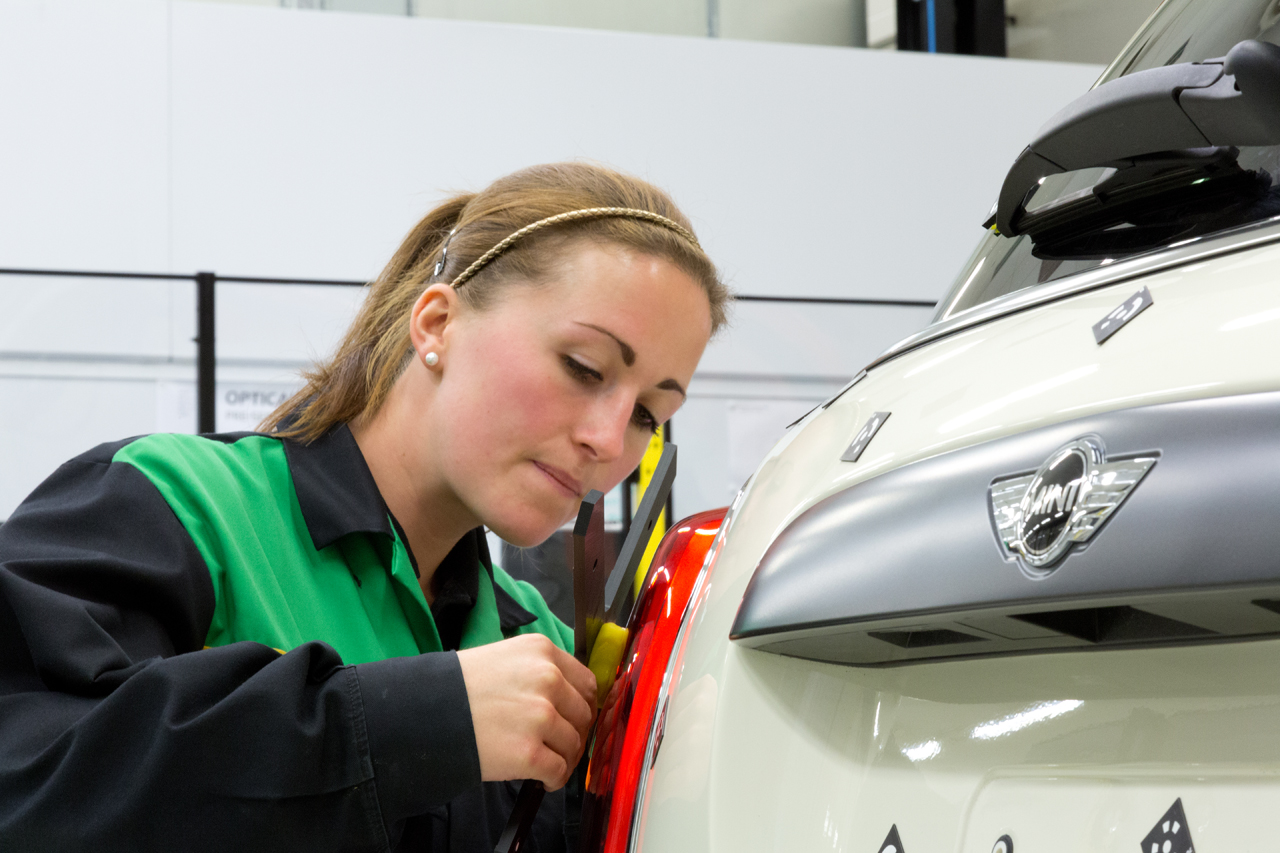 According to Reuters, BMW sees a 50:50 chance of Britain leaving the European Union without a trade agreement, which would force it to shift more production of MINI vehicles to the Netherlands, Chief Executive Harald Krueger said on Tuesday.

“I told (UK Prime Minister Theresa May and the European Union that if there is a hard Brexit, both sides are losers. We will no longer fulfill trade agreements and then we are forced to build the car in the Netherlands,” Krueger told journalists at the Paris Motor Show.

“Hard Brexit is currently not our main scenario but we are preparing for it. We see a 50:50 chance.”

What does this mean for someone looking to order a new MINI next year? While we can’t imagine production issues lasting more than a few weeks (even in a worse case scenario where BMW ups production in the Netherlands), we can imagine it could delay some orders. Our recommendation is to simply get order in to dealers for February or early March MINI production.

It’s a bit of an insurance policy if there’s still negotiating happening on key trade deals past the actual Brexit deadline.

at the time of Brexit (March 29th) and is

Global MINI Sales Up 11% for October