The term MINI Cooper has become the brand name for MINI in the US and it drives us at MF crazy. Let’s back up for a moment. Most of us know that the Cooper is a model that was created by John Cooper in 1961. Born from a concept that any car enthusiast knows well; drop a big engine (in this case a less small engine) in a small car, give it some tweaks and send it to the track. This formula was eventually extended to the even hotter Cooper S. And this wasn’t just a marketing exercise. These changes were commissioned by British Motor Corporation and intended for and designed to meet the homologation rules of Group 2 rally racing.

So a MINI is a very different thing than a MINI Cooper and Cooper S (Much less a JCW). Yet to the American public there seems to be no such thing as a MINI. In fact to the unwashed masses there’s simply two kinds of MINI Coopers – a small MINI Cooper and a big MINI Cooper (the Clubman or Countryman).

These are the fundamental brand and product recognition problems that MINI USA has been dealing with over the past 16 years. Frustrating right? 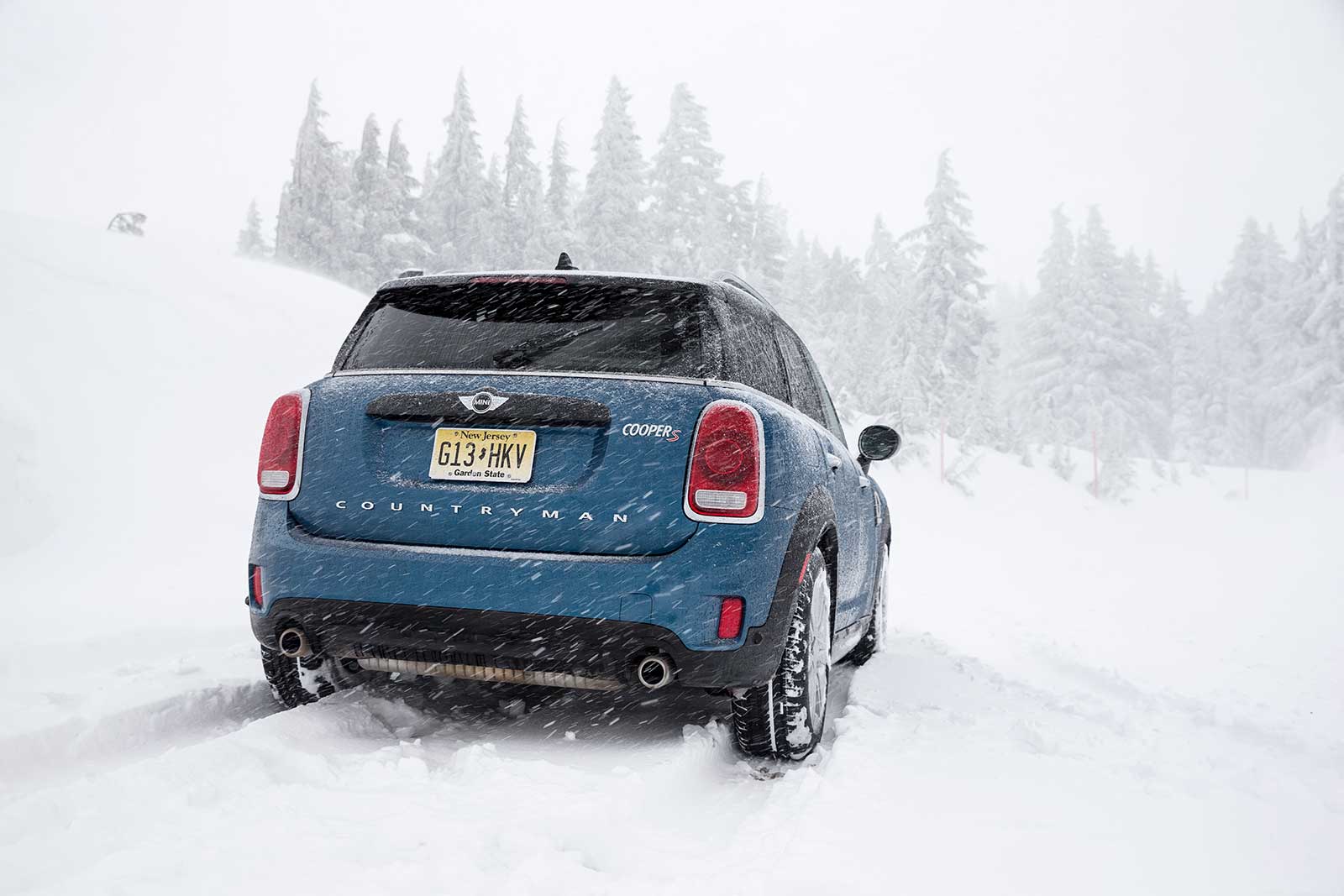 The easiest and maybe smartest thing to do would be to rebrand the small MINI hatch as a MINI Cooper in the US. From there, MINI USA could simply apply the S or JCW model names to it denoting different power and trim levels. This would separate the iconic hatch from the rest of the range and connect it with the name everyone already knows. It would also make it easier to differentiate other models like the Clubman and Countryman giving them more of a unique identity.

In a sense this would embrace the US public’s perception that all small MINIs are MINI Coopers and simply allow MINI USA to use that to its advantage.

Crazy? Let us know in the comments below!

The Surprising Value of the Electric MINI Cooper SE