After years of anticipation CarPlay finally arrived on MINIs last year. Offered in its latest and great wireless form, it promised unequalled mobile integration and ease of use. We’ve been living with it in our new JCW Countryman and over the last 5,000 miles have formed a few well informed opinions. Notably that CarPlay is at best medicroe and should be classified as beta software until major updates are offered. 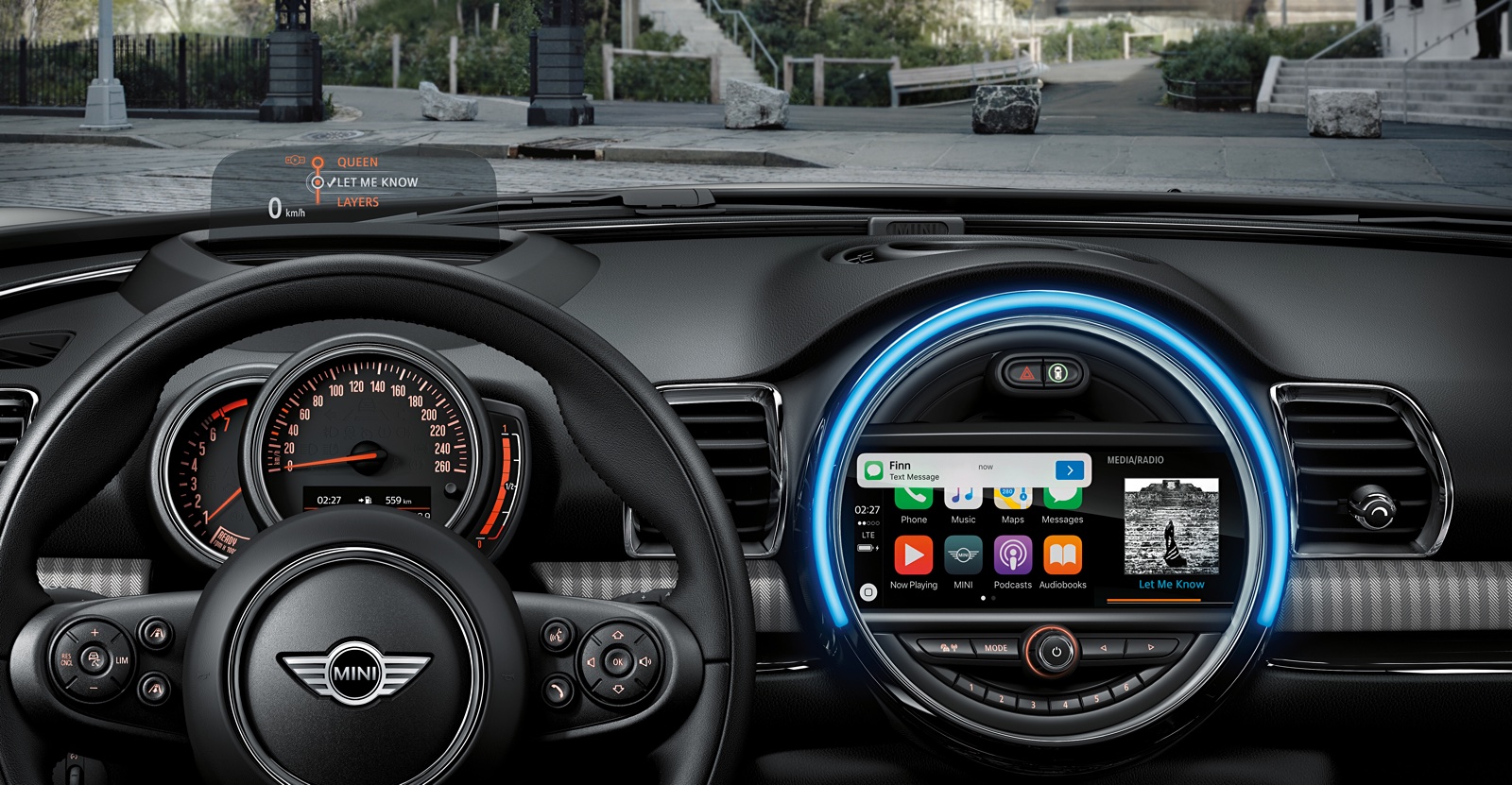 Don’t get me wrong. Integration with your mobile device is great and a holy grail in the automotive infotainment world. But how CarPlay goes about it and what it forces you to give up make for an experience that’s decidedly not Apple-like.

Let’s talk about inconsistent connectivity. It’s happens. Frequently. As in all the time. And it’s not just my MINI or MINIs but I’ve experienced the issue in all eight BMWs I’ve tested this year as well. It’s particularly frustrating when your on a call and you suddenly wonder why there’s no one there. It’s because the person on the other end is now speaking through your ear piece in your phone. This is an issue that is plaguing all wireless CarPlay and has for over a year now. 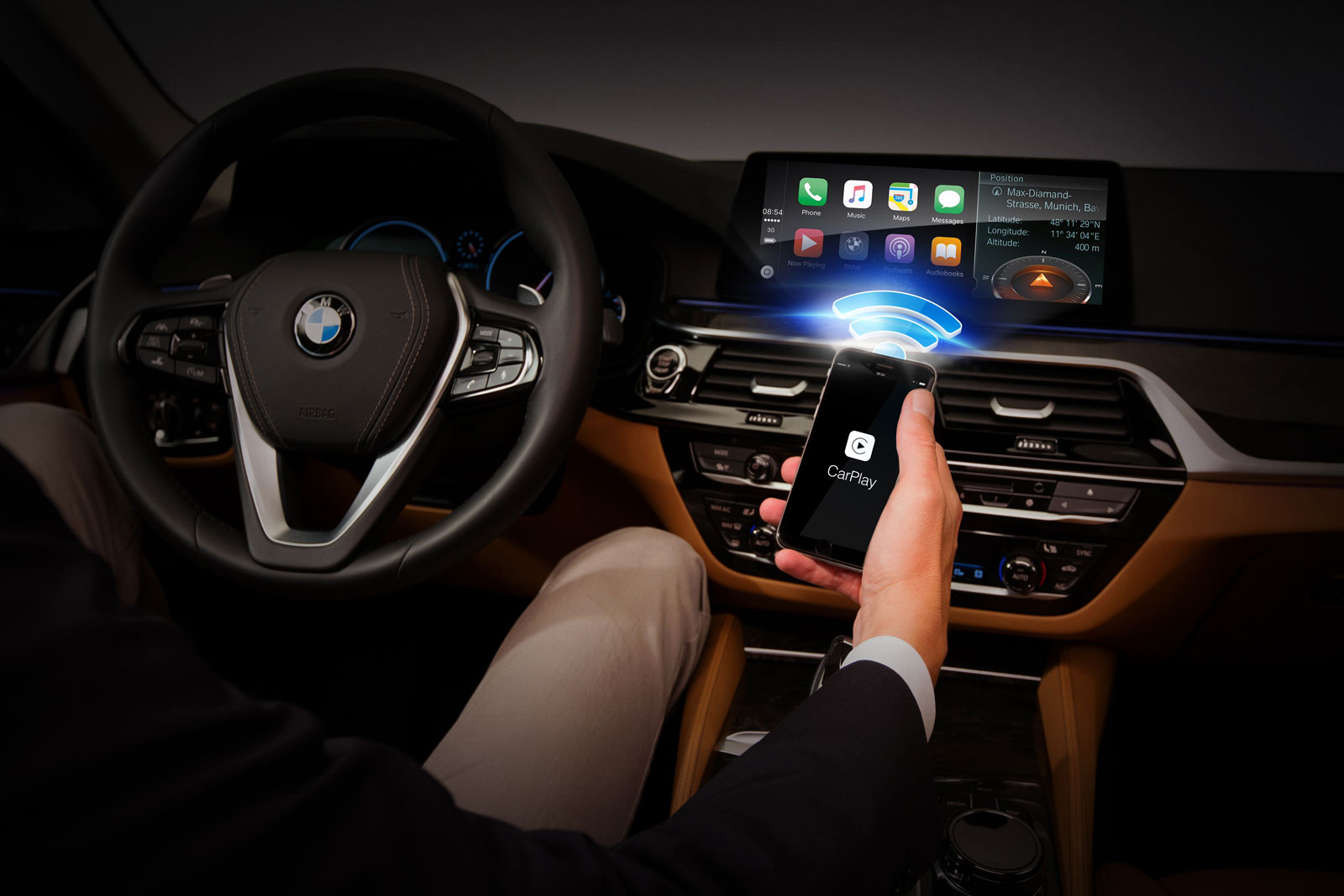 Then there’s Apple maps and its second rate traffic and POI data that makes getting places at first hilarious and then frustrating. When Google recently released Google Maps and Waze I thought that frustration was over. Unfortunately you cannot officially set a default mapping app on CarPlay. And because the map shortcut button on MINIs is set to bring up the default mapping app on CarPlay (something that cannot be changed) I find myself battling (and cursing) Apple Maps existence on my phone as I hunt for Google Maps or Waze.

And that’s not to even mention how MINIs own navigation system is actually superior to Apple Maps. First it goes the full width (CarPlay doesn’t support wide screens yet). It also has excellent POI information these days. Coupled with a vastly improved voice command system, the latest version of MINI’s Navigation system generally outperforms Apple Maps from most perspectives.

If you can avoid accidentally opening Apple Maps and focus on Google Maps or Waze things immediately get better. Unless you want to pinch and zoom or even quickly glance down the road on the map as you can on your phone or even in MINI’s own nav system. Neither allow for that as that seems like a limitation within CarPlay itself.

CarPlay works to keep eyes off the phone and on the road and thus the second you check your messages, the map on your MINI’s screen goes away. In principle it makes sense but in practice it’s yet another frustrating experience that feels arbitrary in use. I often look at my phone at lights to compare traffic data or route suggestions (commuting in Chicago demands this). Unfortunately CarPlay takes away this ability – something easily done with the MINI navigation. 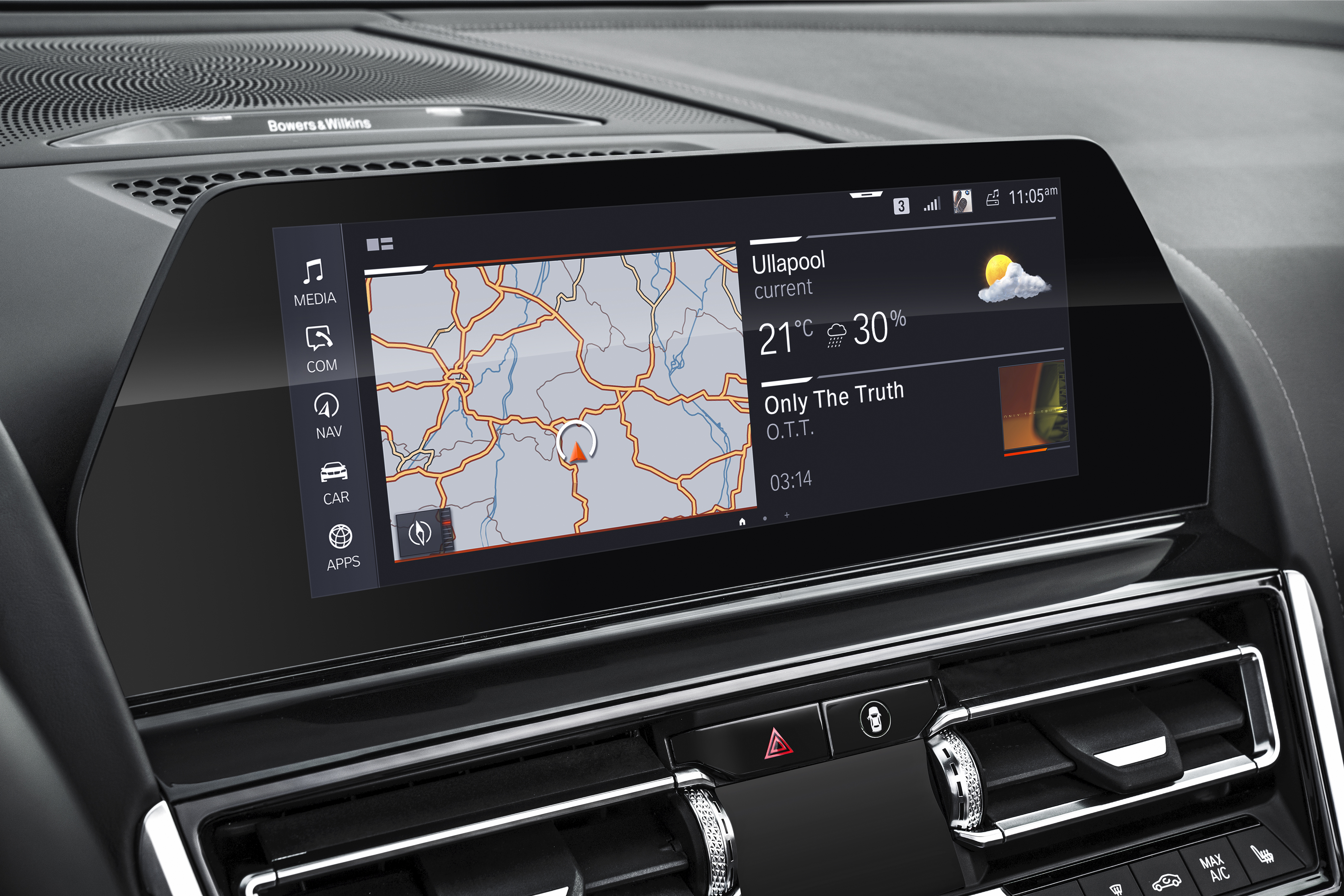 Finally there’s the design itself. Filling up just 2/3rds of the screen, CarPlay is just a series of big dumb buttons. There’s not split screen or no way to get a peak into each app (as BMW latest iDrive offers – coming to the MINI next year). It all adds up to an experience that really feels unfinished and even rushed to market. Which of course it isn’t since CarPlay was launched almost three years ago.

There’s so much more. Slow performance, inconsistent interactions and a design that feels like it’s made for the vision impaired.

I have had an allegiance to Apple products (for better or worse) since the late 90’s when I began a career in design. I’m currently surrounded by four Apple devices and generally love most experiences they offer. In other words I’m not someone who’s ever publically shamed an Apple product. Until now. But CarPlay is that mediocre. Actually it’s that bad.

The good news is that there’s an incredibly easy solution. Turn it off. Enjoy MINI’s system as it’s one of the better systems on the market. And do what we do; use CarPlay (and Waze specifically) when you’re on a long road trip. Otherwise CarPlay just feels like a square peg in around hole. Which of course it literally is on a MINI.