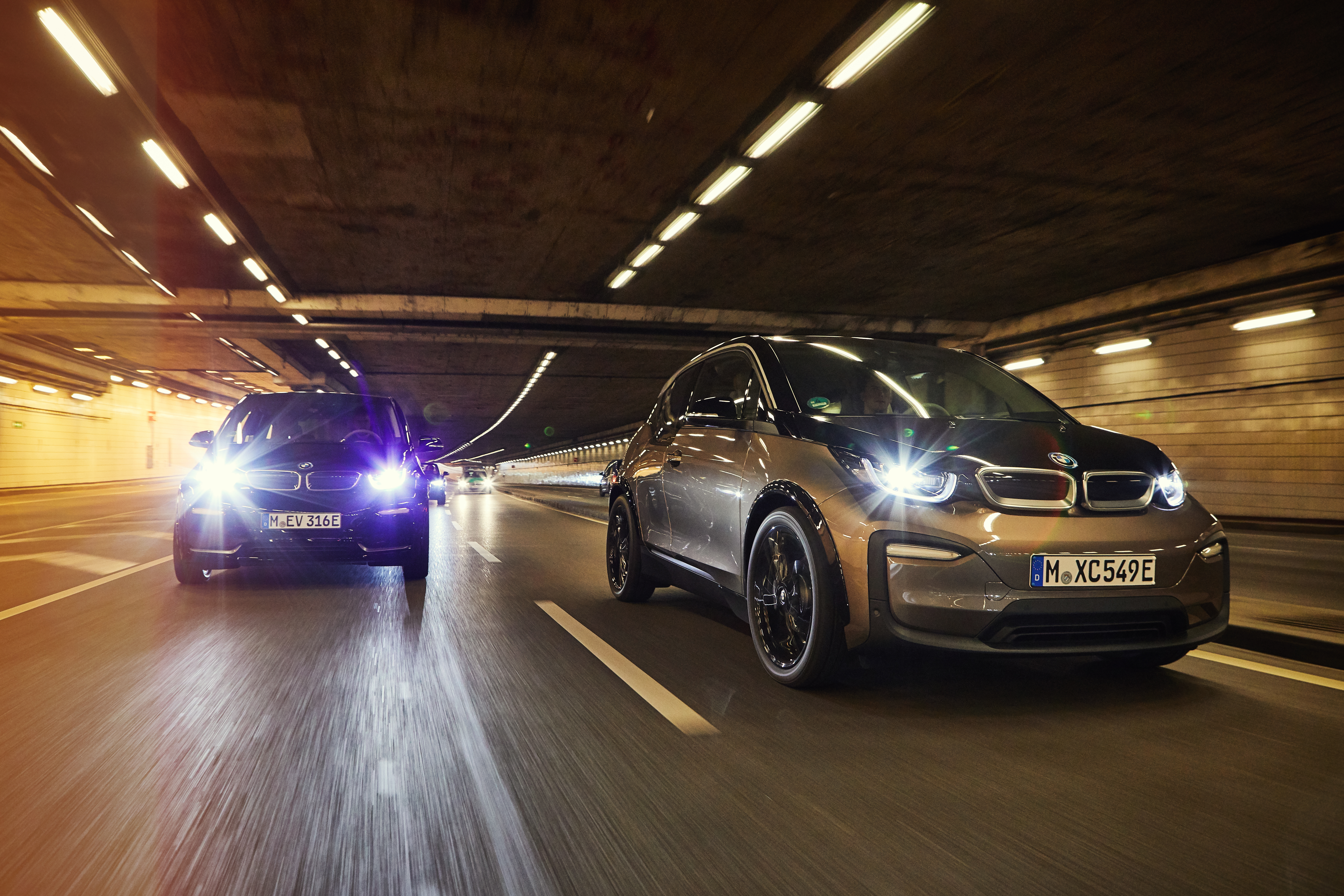 Overall the BMW Group has sold more cars in October than ever before in the month, despite the current challenging economic and political situation. The company delivered 200,883 vehicles to customers around the world, an increase of 1.7% on the same month last year. That result brings the company’s year-to-date sales total to 2,035,695, up 1.3% compared with the first ten months of the previous year.

“In a highly volatile environment, we have achieved steady sales growth both in October and the year to date,” said Pieter Nota, Member of the Board of Management of BMW AG responsible for Sales and Brand BMW. “Our clear focus remains on profitable growth during this unpredictable period, especially in Europe, where the market continues to experience significant pricing pressure following the introduction of the new WLTP testing procedure. Meanwhile sales of our electrified vehicles are up over 40% in the year to date. Around every fifth BMW 5 Series sedan or BMW 2 Series Active Tourer sold worldwide has a plug-in hybrid drivetrain, while our all-electric BMW i3 remains very successful with sales up over 10% in October,” Nota concluded.

October deliveries of BMW i, BMW iPerformance and MINI Electric vehicles totalled 13,016 units worldwide, an increase of 38.4% on the same month last year. Sales of BMW Group electrified vehicles in the year to date total 110,560 (+41.6%), yet again confirming the company’s position as a leading global provider of premium electrified mobility. Electrified vehicles play an increasingly significant role in overall BMW Group sales: in October, 18.4% of BMW 5 Series sedan sales and 23.1% of BMW 2 Series Active Tourer sales was the plug-in hybrid variant. The BMW i3, which has achieved increasing sales ever since it was launched in 2013, grew its sales by 10.8% (3,158) in October. The company is expecting to achieve its target of 140,000 electrified sales in 2018 and intends to achieve total electrified sales of over half a million by the end of 2019. In 2025, the BMW Group will have at least 25 electrified vehicles in its model line-up, 12 of which will be fully-electric vehicles. At the end of this month, the company will celebrate the public world premiere of its hotly anticipated iNEXT Vision Vehicle at the Los Angeles Auto Show.

BMW & MINI sales in the regions/markets

All three major sales regions have contributed to the BMW Group’s increased sales in the year-to-date. Thanks to full availability of current BMW and MINI models in Europe, sales in the company’s home region have increased in October and the year-to-date figure is at the same high level as last year. Deliveries in the Americas and in Asia in the first ten months of the year show steady growth.