It’s official. An all new MINI JCW GP is coming in 2020. As we reported earlier this year, MINI approved the project with an eye towards pushing the performance envelope of MINIs to a level not yet seen. The final car will take some visual and performance cues from the John Cooper Works GP Concept was first presented as a design study at the IAA Frankfurt Motor Show in September 2017.

What We Know About the All New JCW GP 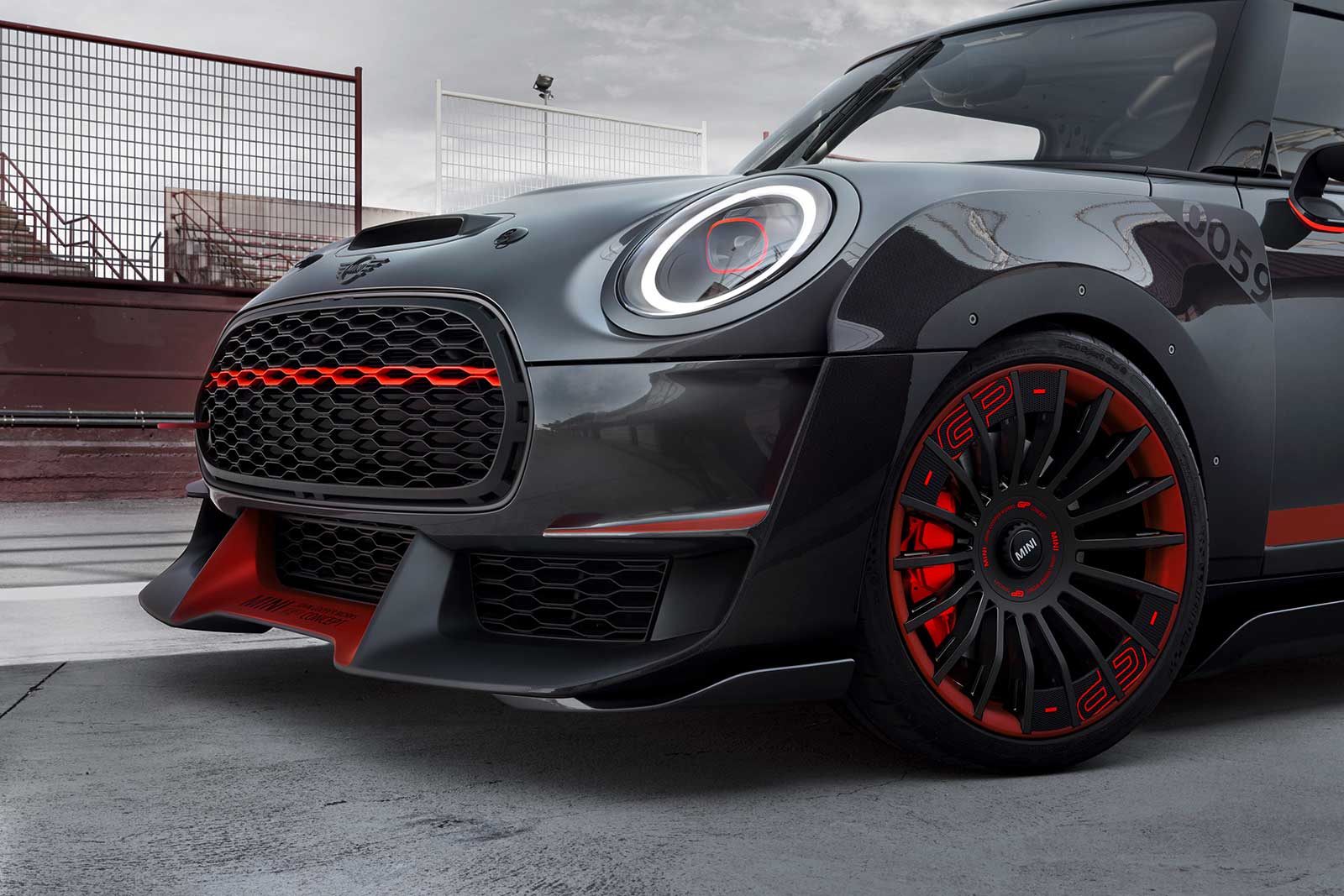