Last year we told you about MINIs plans to revise its transmission lineup for 2018. Unfortunately many of those plans were delayed due to BMW focusing on meeting the new ultra stringent WLTP emissions regulations. With that out of the way it’s time for MINI to take the wraps off of the JCW hardtop and convertible with the optional Aisin 8 speed automatic transmission. 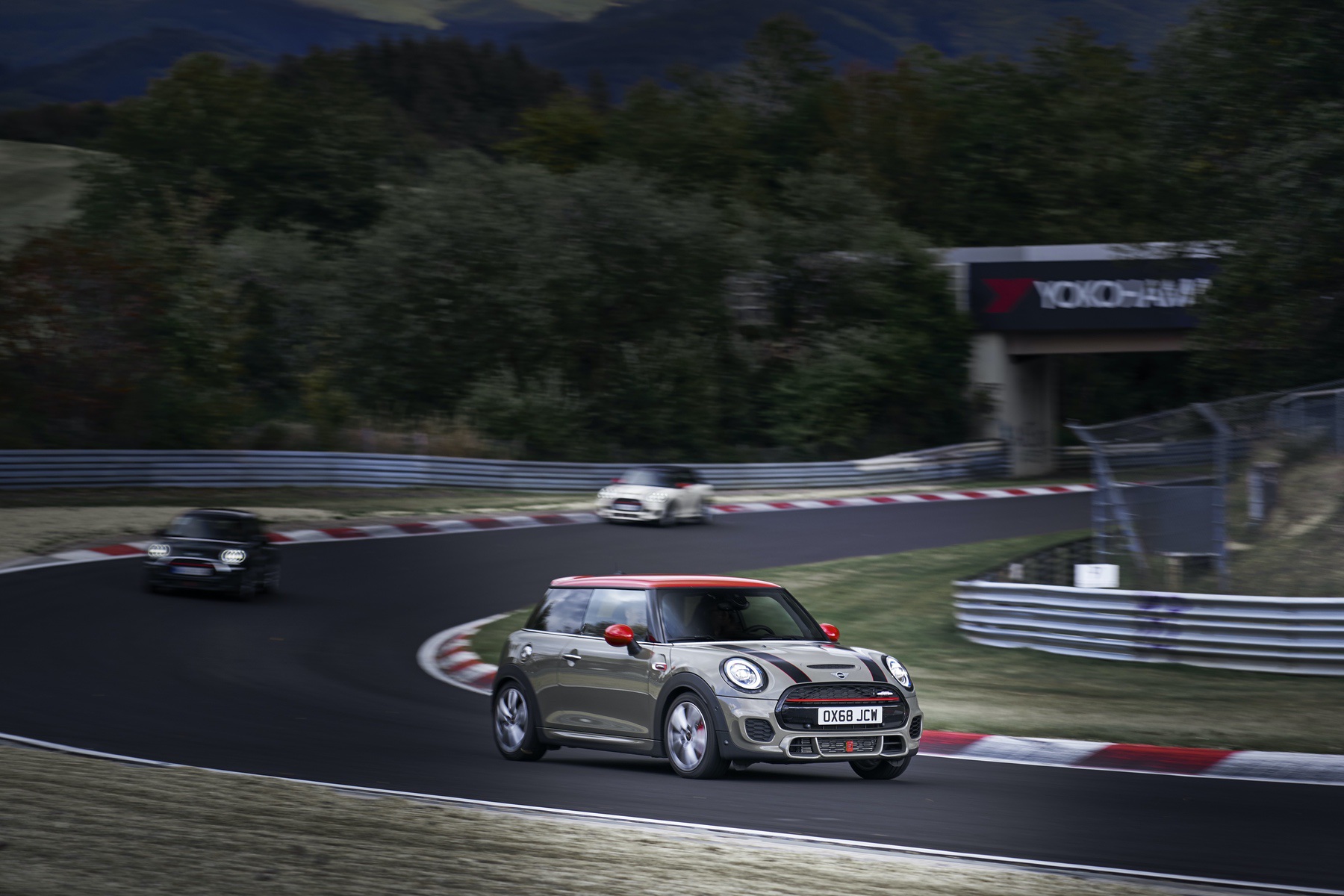 Why is MINI using an 8 speed auto in the JCW and not the DCT? For one the DCT can’t handle the torque output of even the small JCWs. However the Aisin 8 speed (which has been available in the Clubman and Countryman for a few years) can handle up to 332 ft lbs which makes it somewhat future proof for new higher performance models (a la GP). It’s also fast. While it’s not quite as quick as the best automatics (BMW’s ZF 8ATs in the larger M cars are another level) it snaps off downshifts at speeds hardly imaginable in a MINI even five years ago.

The 8-speed AT also enables both wider and closer gear ratios than the 6AT delivering improvements in both fuel efficiency and engine performance. How much of an improvement? We dug up a slide that Aisin used at symposium recently that summed it up.

Shockingly it’s also slightly smaller than the 6 speed it replaces which is how MINI is able to slot it into the F56 and F57.

The new electronic gear selector will also be part of the upgrade. Designed similarity to the selector BMWs have used for a decade, the new design will look and feel more modern and should be easier to use. 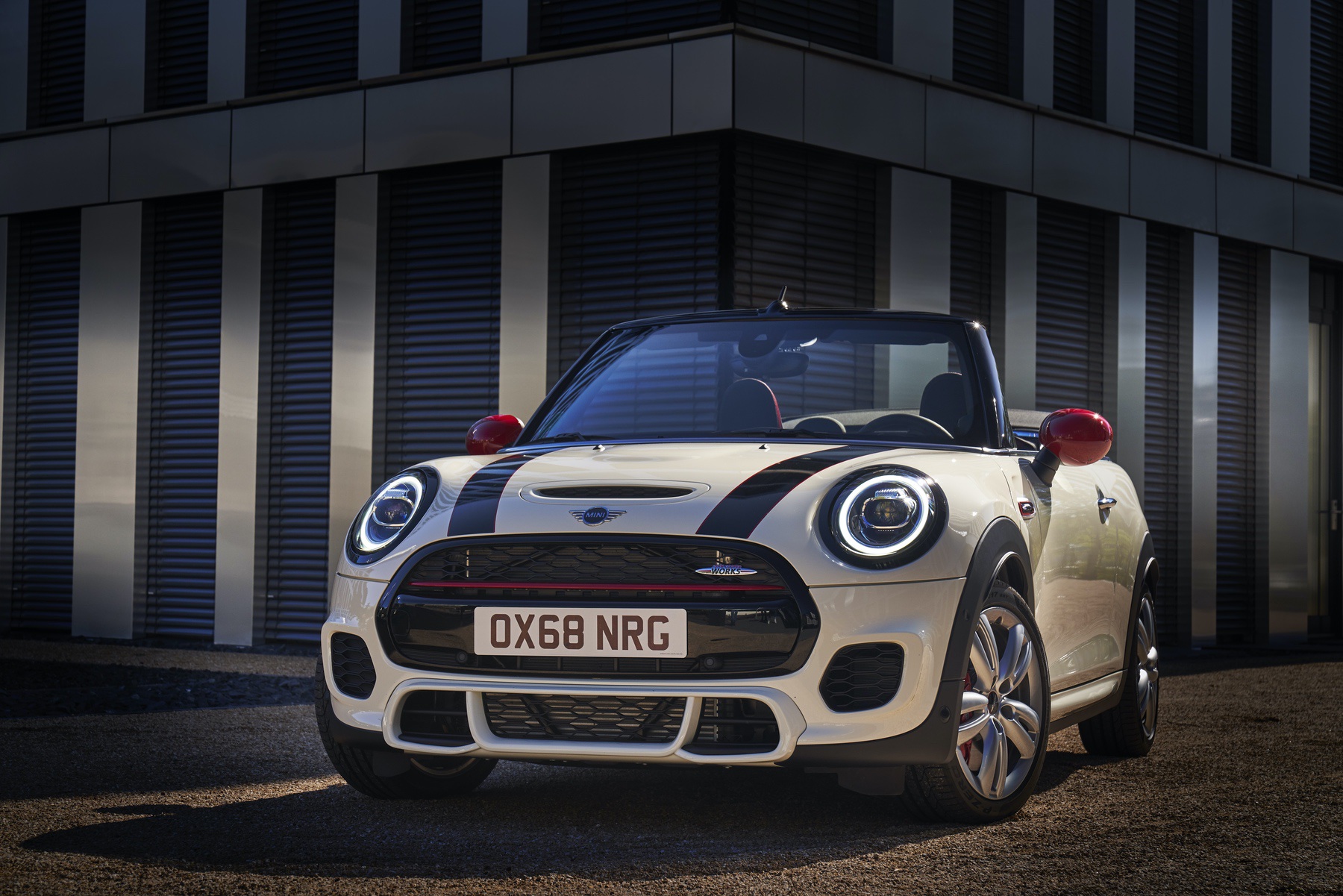 The revised JCW hardtop and convertible with the 8 speed automatic transmission will go into production in March of 2019. While US sales haven’t been confirmed we expect news on that shortly.

Oh and for those who want a manual, don’t worry. It’s still standard and (for what it’s worth), our preferred transmission.