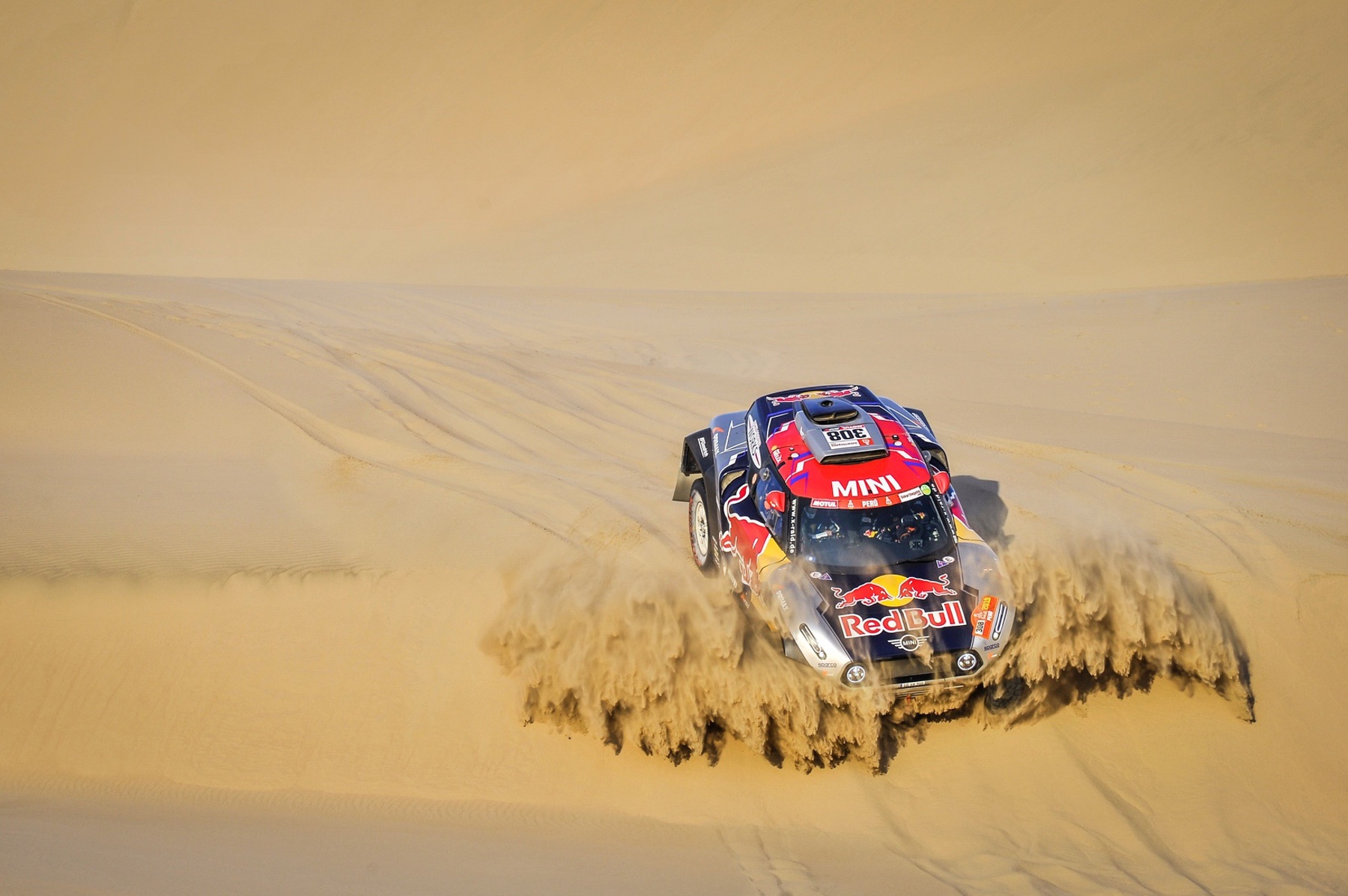 Joan ‘Nani’ Roma (ESP) and co-driver Alex Haro (ESP) didn’t have a great start to the day but quickly made up places in the second half of Stage 3. Their determined drive paid off by securing fifth place.

Cyril Despres (FRA) and Jean Paul Cottret (FRA) managed to finish Stage 3 in sixth place, which mirrors yesterday’s (Stage 2) result. This consistency has paid off as they are now sixth in the general ranking. Boris Garafulic (CHI) and co-driver Filipe Palmeiro (POR) maintained their charge to get inside the top ten ranking by completing Stage 3 in 14th place. 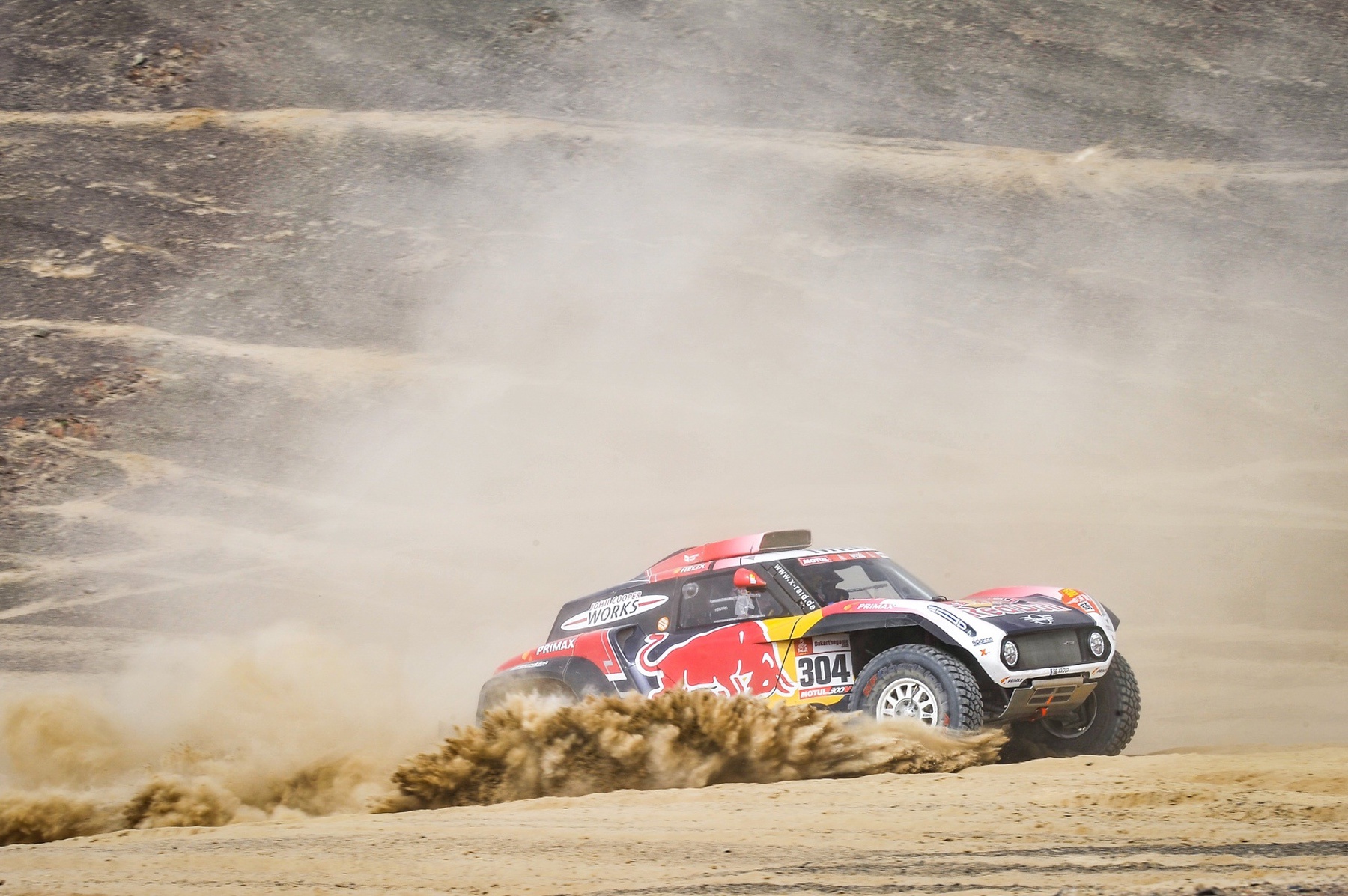 Lady Luck wasn’t riding today with Carlos Sainz and co-driver Lucas Cruz. Just 40 km into the Special Stage, the MINI crew had a racing incident that resulted in severe frontal damage to their MINI John Cooper Works Buggy. It was some time before they could get back into the race in order to be ready for tomorrow’s Stage 4.

Stéphane Peterhansel “Today was a very challenging day with the complicated navigation of the big, soft dunes in Peru. It was not easy because we had to stay really focused for four hours; if you lose just one piece of information, it is easy to get lost. It was very easy to make a mistake on today’s stage, but David did a really good job. We drove well together and this is the first stage we have won together, so good news.” 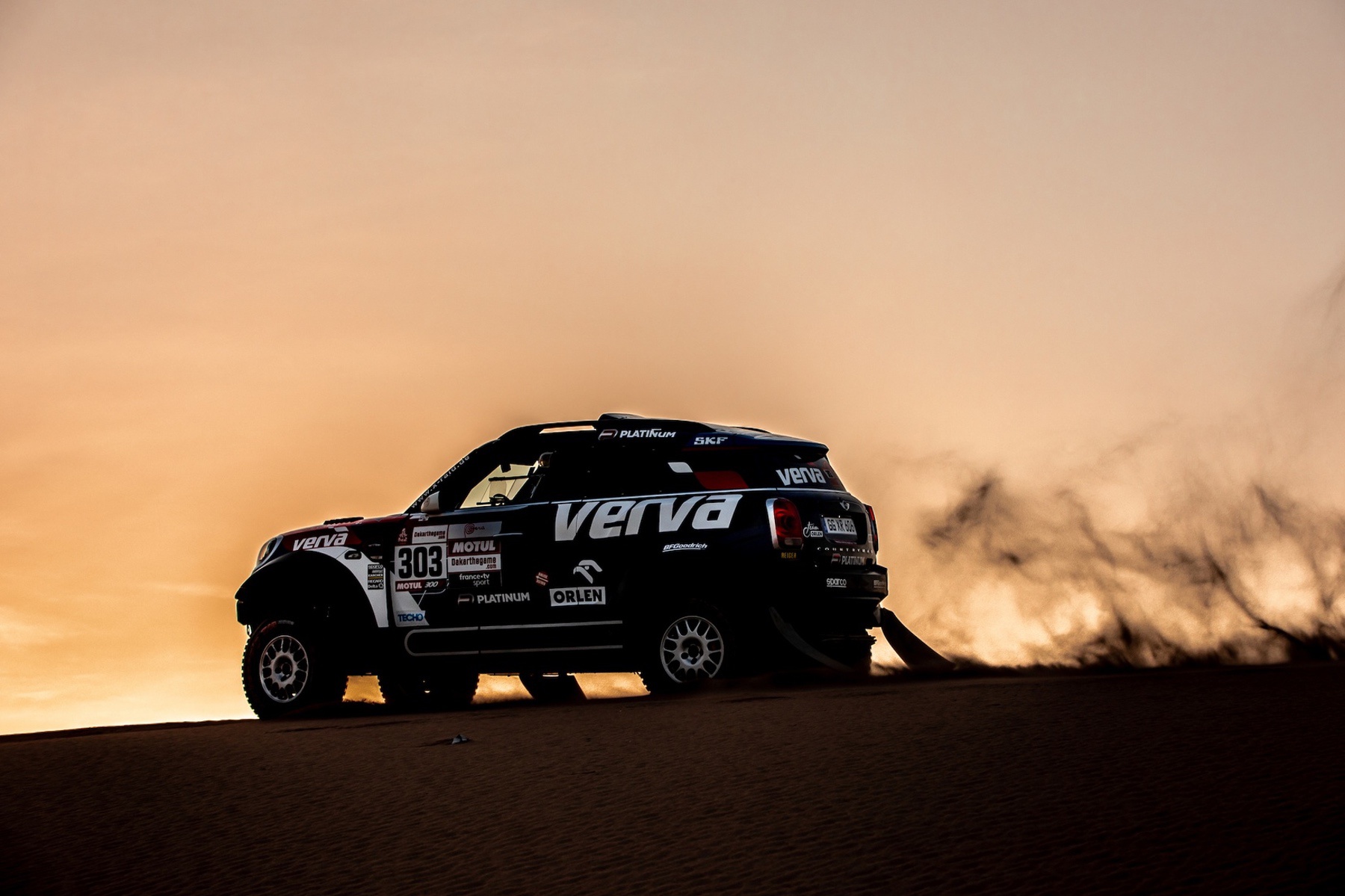 Yazeed Al Rajhi “Today was good. We had two small problems where we lost time, from a slow puncture where we hit a stone at the front but we managed to finish and everything is okay.”

Cyril Despres “It was a really nice stage and we were enjoying it a lot, making good navigation and making our way through the dunes. But then we were looking for a GPS navigation that was clearly not on the right kilometre from the rule book. It’s a place with a lot of ups and downs and lots of dunes; we passed 6 bikes…” 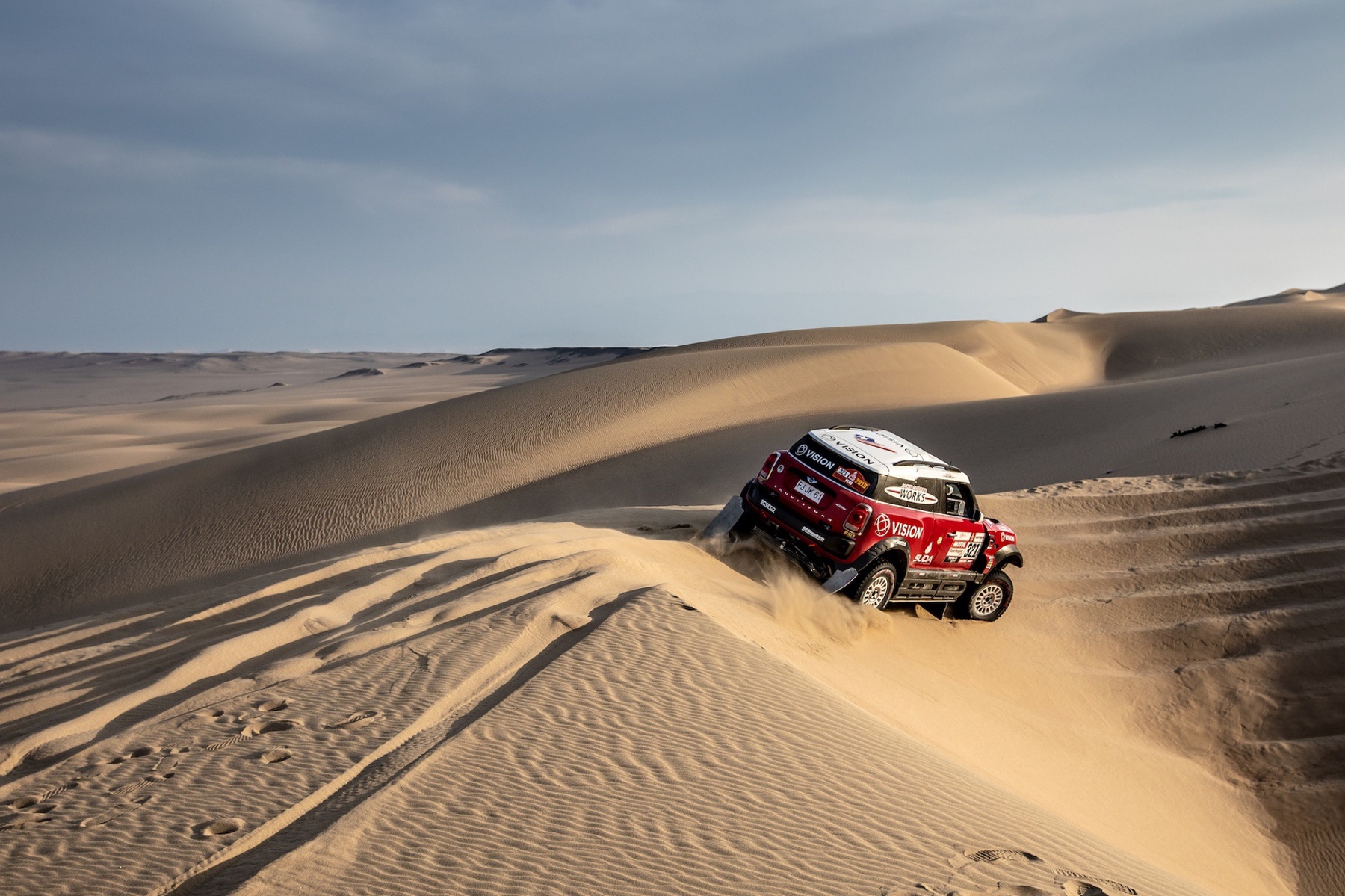 Dakar Begins this Weekend with MINI Ready to Defend Title