Charlie Cooper, grandson of the man who first took MINIs racing has decided to follow in his family’s footsteps and the man who invented the Mini Cooper – John Cooper. This video follows that process from his initial driving test early last year to the season’s final race at Monza. It’s a must watch for any MINI fan – only to see Charlie get behind the wheel of ever quicker, more impressive MINI race cars.

For those that don’t know the story of John Cooper, we urge you to start here. 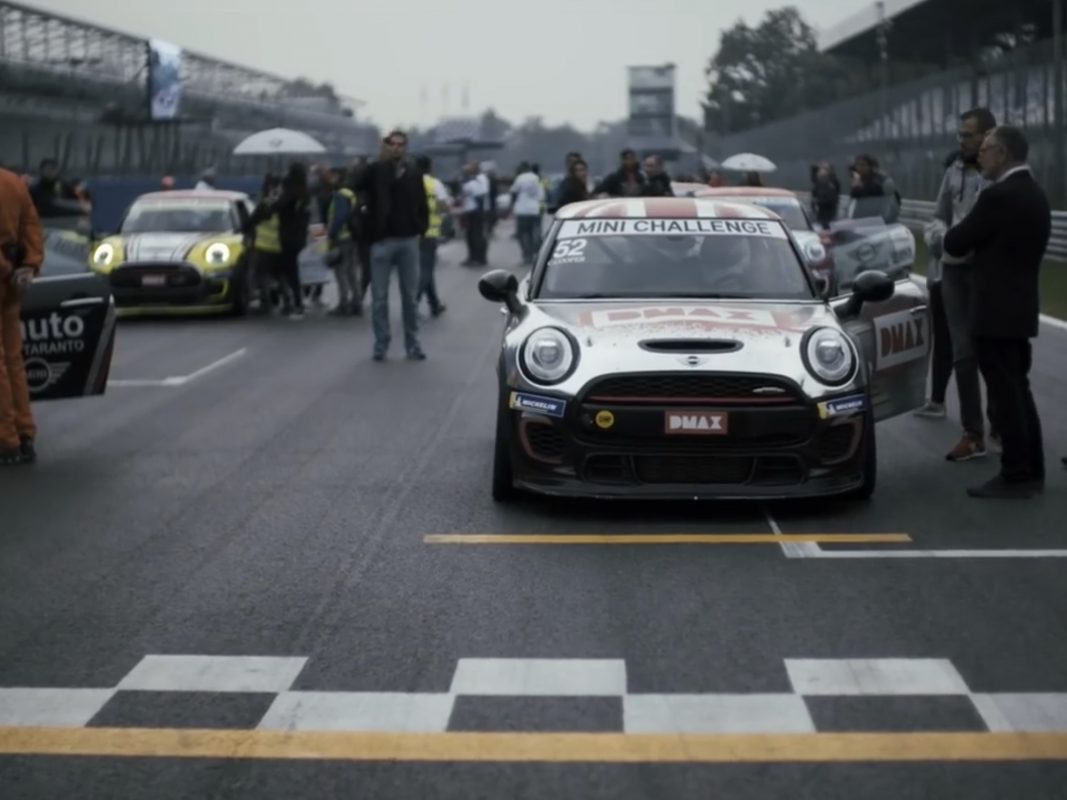