The combination of those figures with improved xDrive/All4 and the Aisin 8G45 8 speed automatic will move the X2 M35i to 60 mph in 4.9 seconds. Compare that to the 6.3 seconds it takes the X2 30i (using the current 228 hp JCW engine) and you have an idea of what the JCW Countryman will do with the same power. With the current JCW hitting 60 mph in 6.2 sec it’s safe to expect we will see a 0-60 mph time at or below 4.9 seconds. 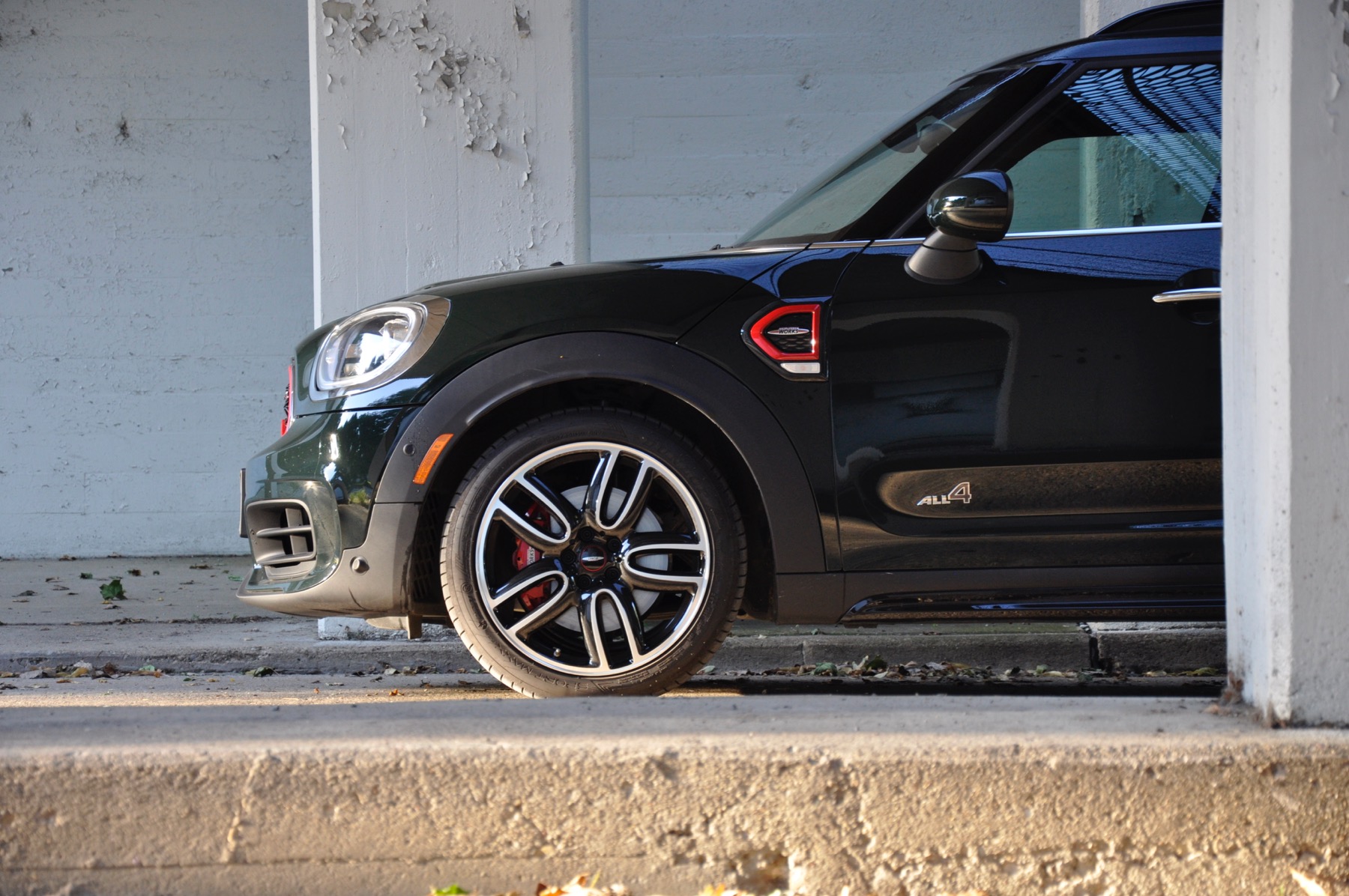 Because of its lineage, the B48A20T1 will be the first engine that MINI will ever use that’s been massaged by BMW’s M division. And when M gets involved, it’s a lot more than just more turbo boost. To start with the crankshaft has been reinforced and features larger main bearings. Then there are new pistons fitted with slightly reduced compression ratio (9.5:1 vs 10.2:1) allowing for a larger turbocharger and increased boost. The intake airflow tract has also been improved for higher flow while the cooling system has been upgraded to keep it all at a proper operating temperature. 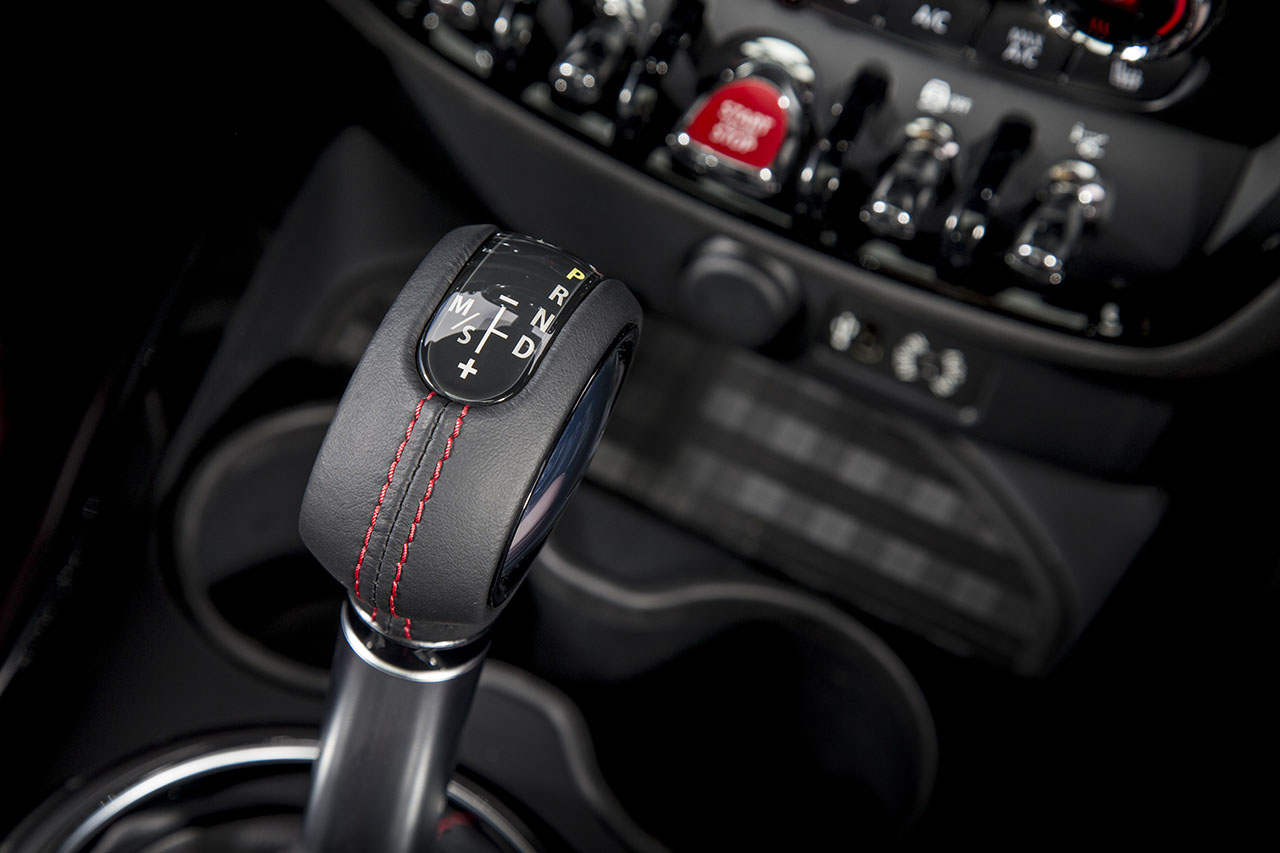 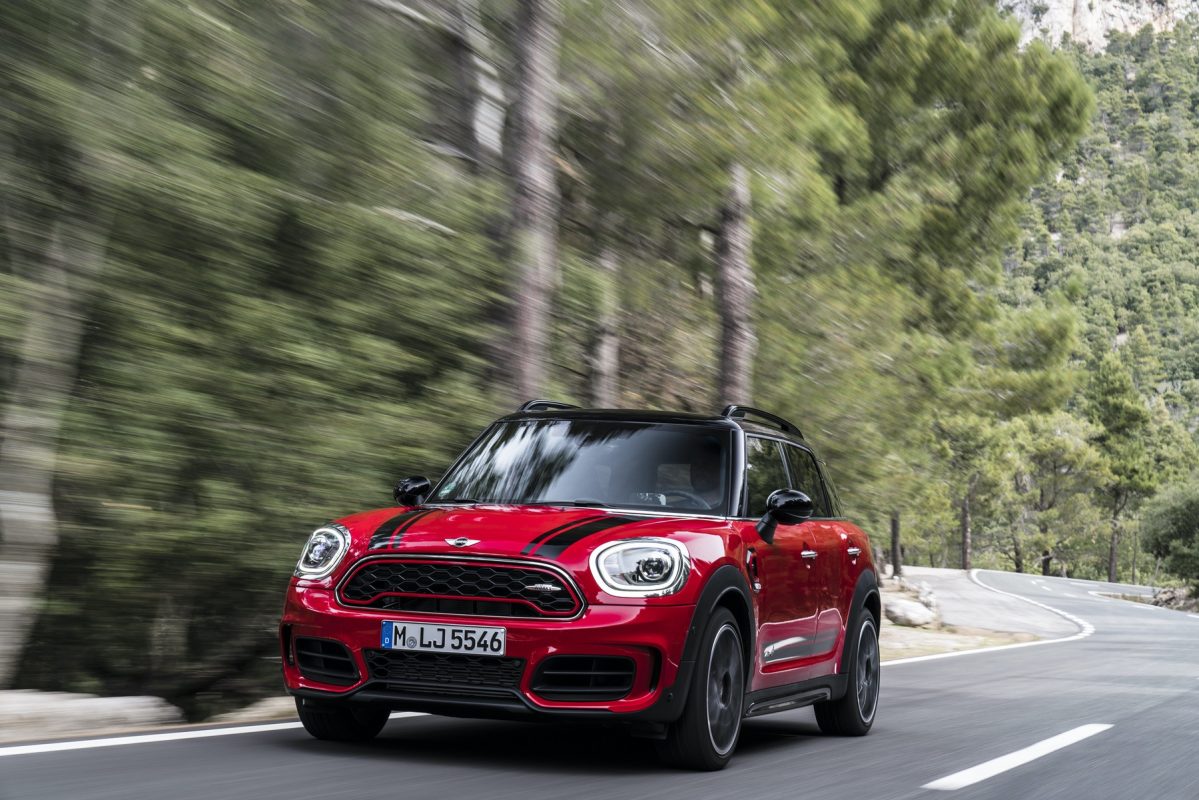 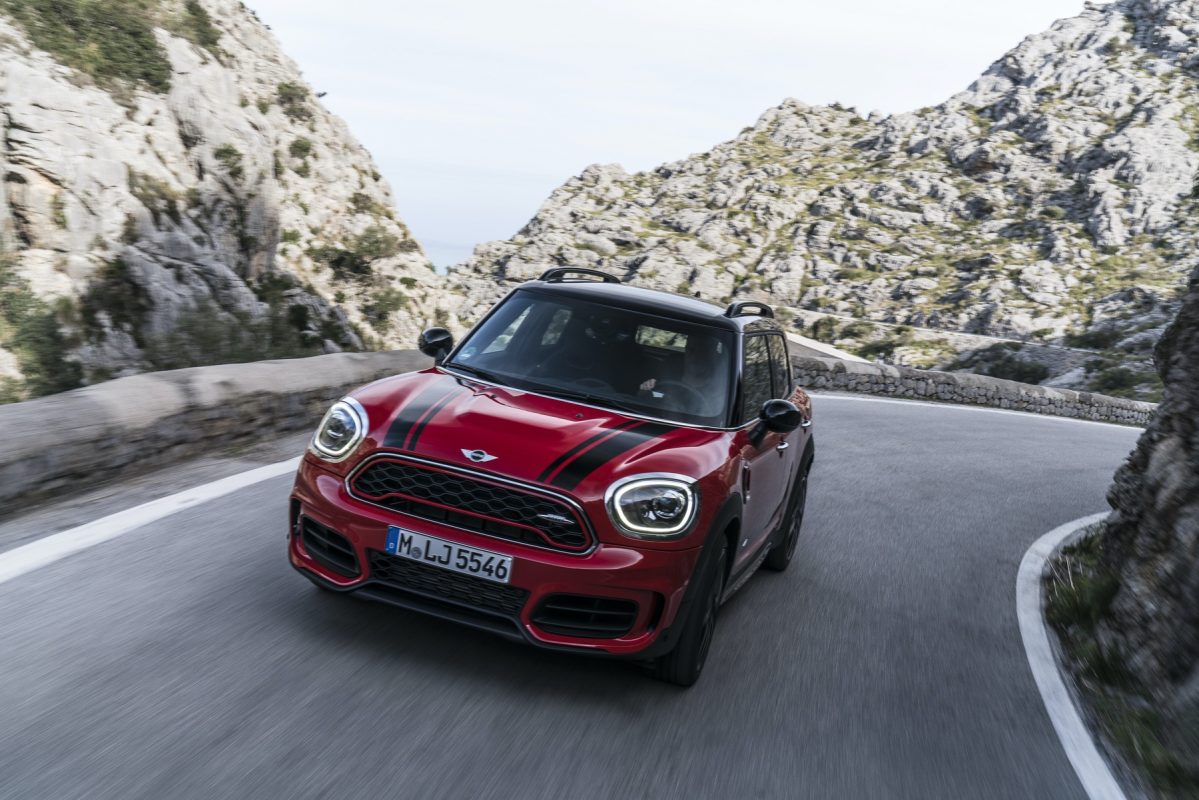 We expect the updated 302 hp MINI Countryman & Clubman to be announced late spring/early summer with cars hitting showrooms in the second half of the year.

We’re Talking with MINI About the New Countryman Today – What Do you Want to Know?