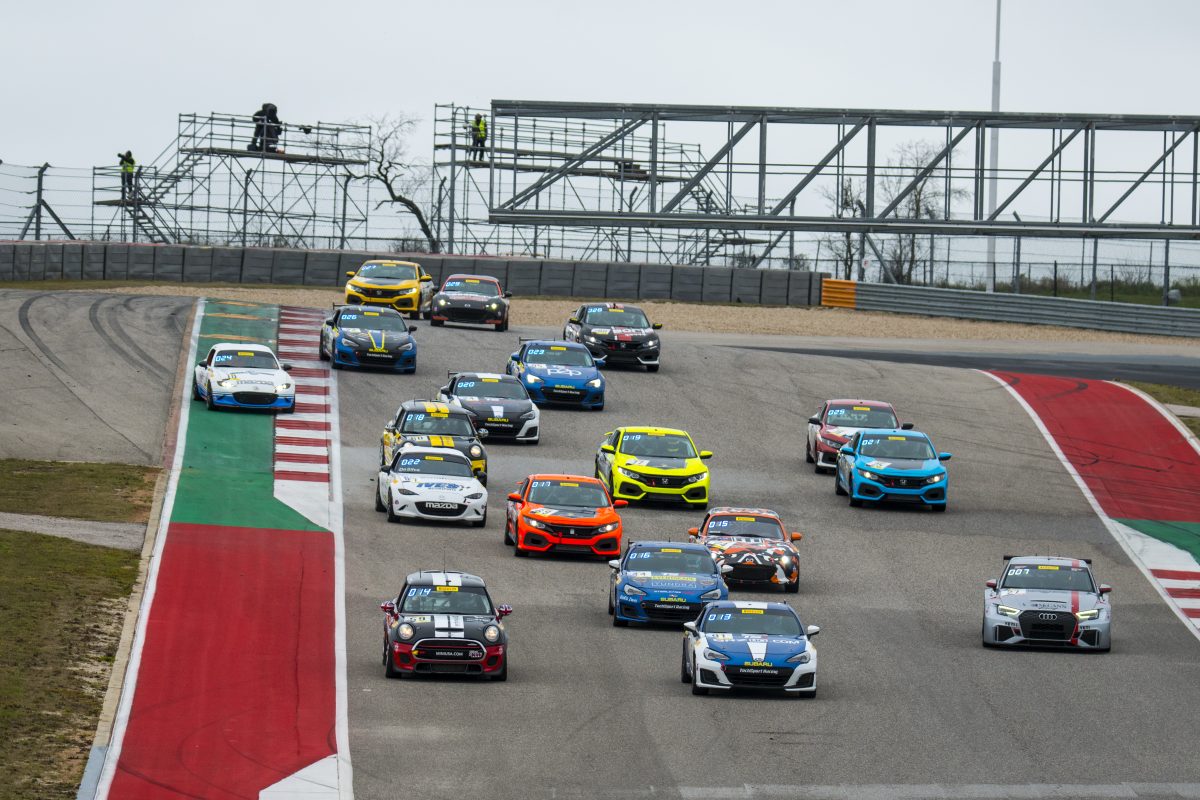 Pombo, a veteran of the MINI JCW Team and Indianapolis-based LAP Motorsports, started Race 1 back in sixth place before quickly working his way to the front. Holding off a hard charging Mazda, Pombo was able to cross the line in second place. Race 2 saw Pombo starting in second position, which he held throughout the entire race, staying in the mirrors of the eventual race winner.

“I am so proud of Mark and the team for an outstanding performance this weekend in our first race weekend in the SRO TC America series,” said Luis Perocarpi, team owner, LAP Motorsports. “We showed the competition right from the start that the MINI JCW Team is a contender for the championship.”

In addition to Pombo, LAP Motorports campaigned a second car driven by teammate Nate Norenberg. Norenberg started Race 1 with the #60 Lincoln Tech MINI JCW in seventh position, challenging for a top five finish at times before finishing where he started. Norenberg spent both his races in the thick of the battle. The tough competition in TCA saw him swapping positions time and time again. He improved upon his performance in Race 2 where he finished fifth. 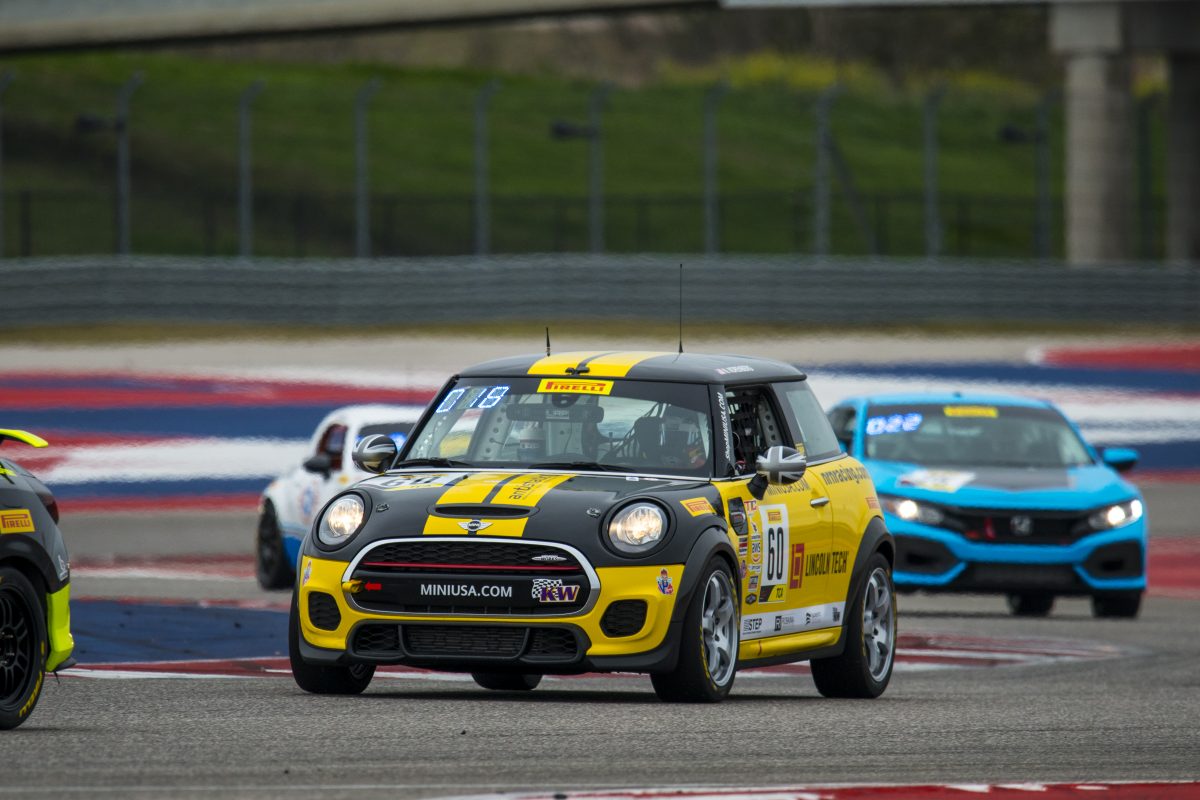 In 2018, the MINI JCW Team took home the Manufacturer’s Championship in the Street Tuner class of the Continental Tire SportsCar Challenge Series, beating the likes of BMW, Porsche and Mazda.

The second round of events for the TC America series takes place on the weekend of April 26 – 28 at Virginia International Raceway.

The MINI JCW Team had their usual fulltime race crew supported by the local MINI technicians from Momentum MINI in Houston, MINI of Plano, MINI of Austin and MINI of San Antonio. These are the same technicians that repair consumer MINIs, and have proven time and again that their knowledge transfers to the racing world. 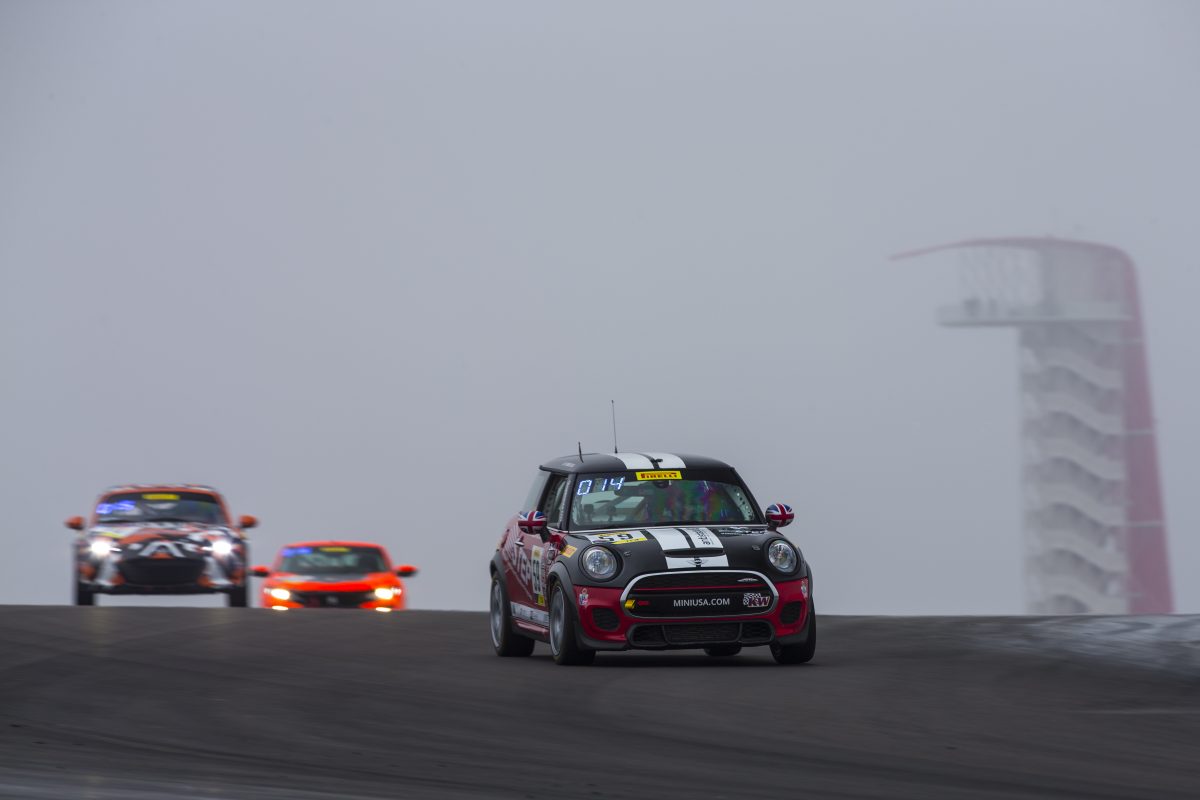 With a super-wide stance, ultra-rigid body and incredibly precise handling, MINI has a long history in motorsports and has always felt right at home on the track. Ever since John Cooper first recognized the racing potential of the classic Mini in the early 1960s, his name has stood for success and performance on the race track with MINI. The MINI JCW Team competes with a fleet of production-derived MINI John Cooper Works Hardtop race cars closely related to the John Cooper Works Hardtops that are currently on sale at MINI dealerships across the U.S. For information about the MINI JCW Team visit MINIJCWTeam.com.