It’s not much of a review but it does give us a bit more hint at what to expect from the all electric MINI Cooper SE? And given that the driver is Kuka Przygonski, Dakar Rally driver for MINI, the Cooper SE is cleary put through its paces. 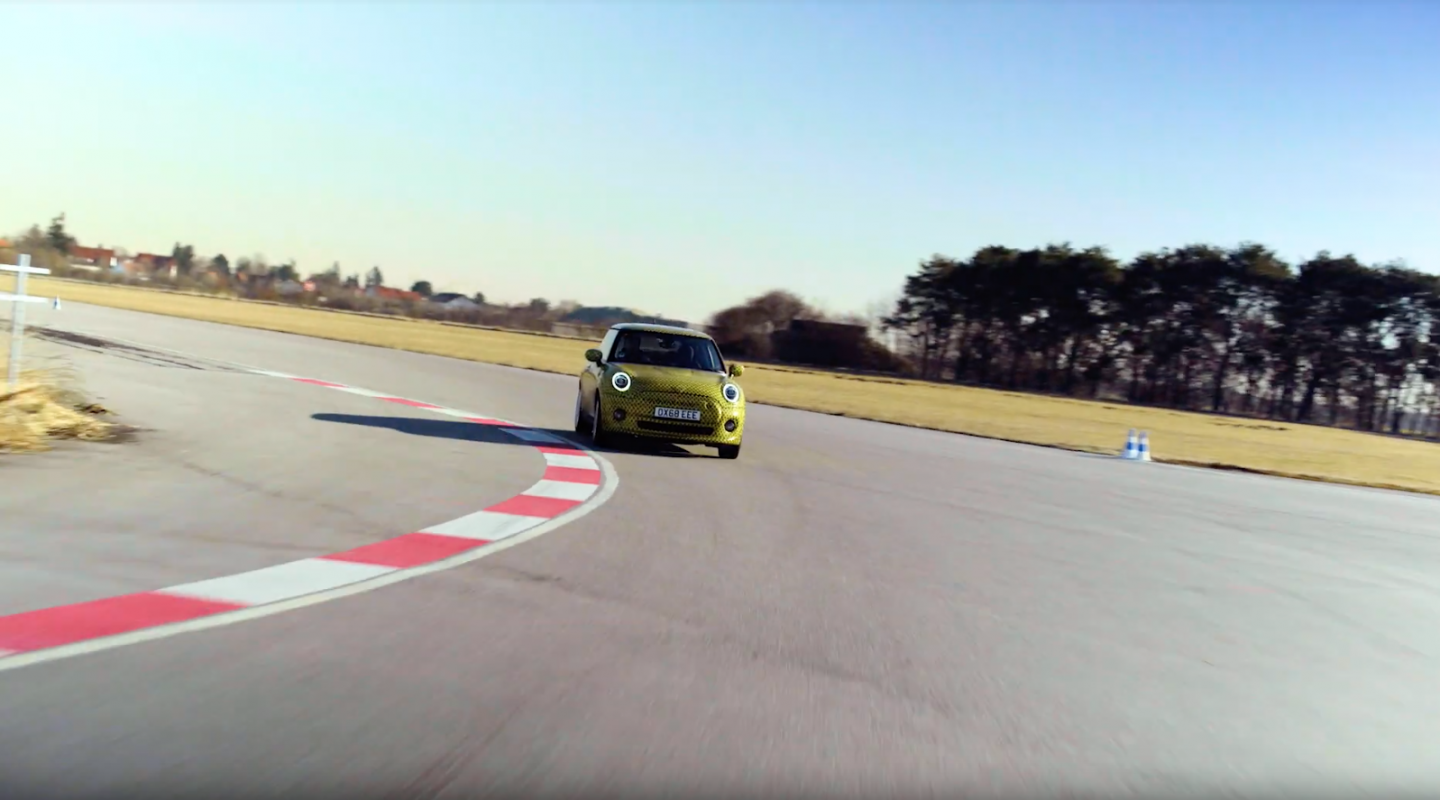 For a number of reasons BMW needs to have the current generation of F Series MINIs stick around for awhile longer. Because of that BMW needed to electrify the current generation MINI hatch rather than build one from the ground up. This allowed speed to market and low costs of development. But don’t worry if you’re an electric MINI fan. There’s an entirely new platform being developed with Great Wall Motors that will all electric from the ground up. That’s coming in 3-4 years depending on who you ask.

The entire electric drivetrain is designed to for fit more or less where the standard ICE unit is on standard MINIs. Weight distribution and center of gravity is improved with this new layout.

MINI’s official line is that this will cost roughly what an automatic Cooper S runs. Yes that’s purposefully vague. We’ll know more in the months ahead.