Autoexpress snapped a few photos of the Clubman while it was undergoing its launch photoshoot in Europe and verified a few things. No there will not be revised front or rear bumpers. Like the F56 LCI MINI is taking a very conservative approach with the F54 Clubman and focusing on simply revising the grille and lighting design to add the 360 degree halos upfront and the Union Jack derived design in the back. 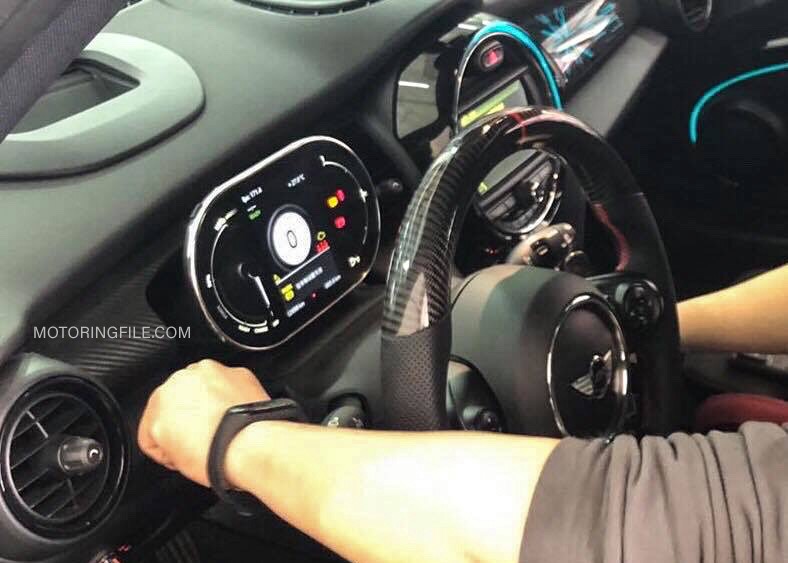 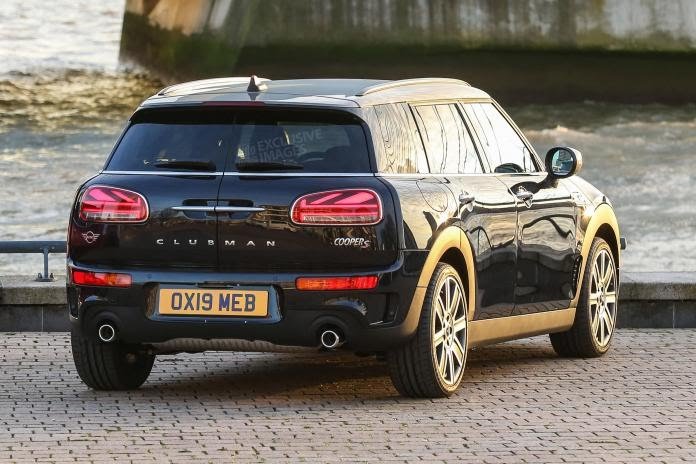 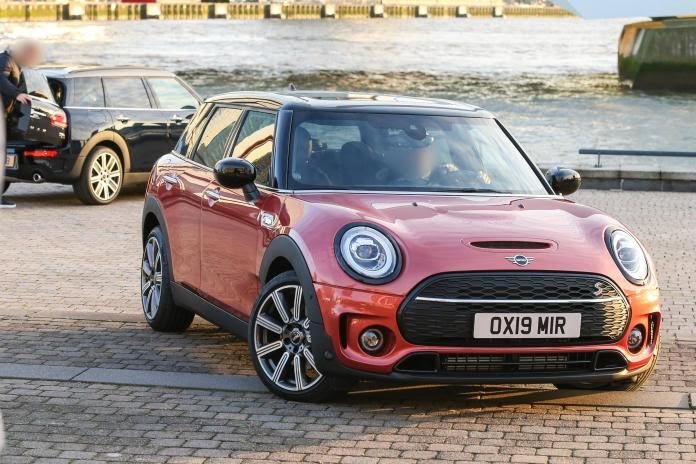 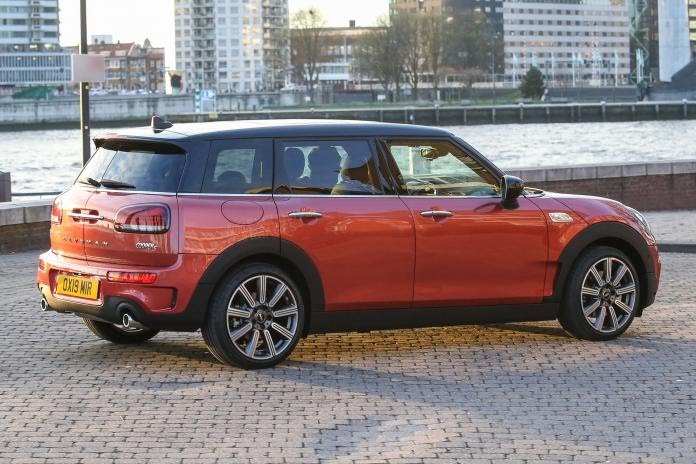 MINI Debuts the JCW Convertible and All4 Clubman at NYIAS