Automotive News sat down with the head of the MINI brand Peter Schwarzenbauer who was recently announced to be moving to a new role within the BMW Group. After overseeing the brand and its record sales for six years, he’s now tasked with one final goal – to bring the Electric MINI to market later this year. 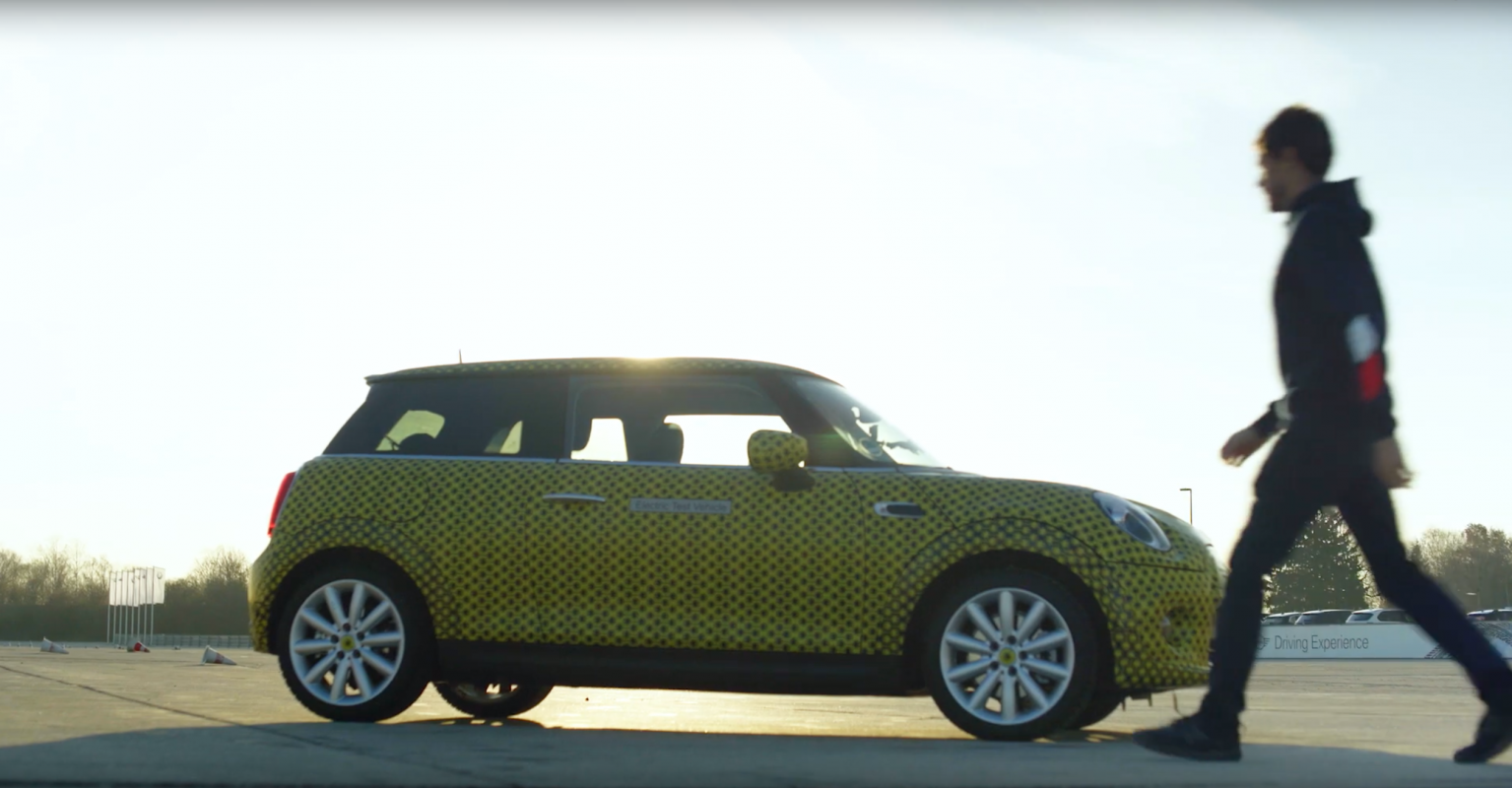 The interview is a great read for any one looking forward to the all electric MINI let along any MINI fans. Here’s an excerpt:

What can you tell us about the car’s battery capacity or the electric range?

We haven’t revealed any details yet. We want to save that for when we get ready to debut the series production version, which will be before the Frankfurt auto show [in September]. Assembly in Oxford begins in the second half of this year and the market rollout is slated for early 2020. 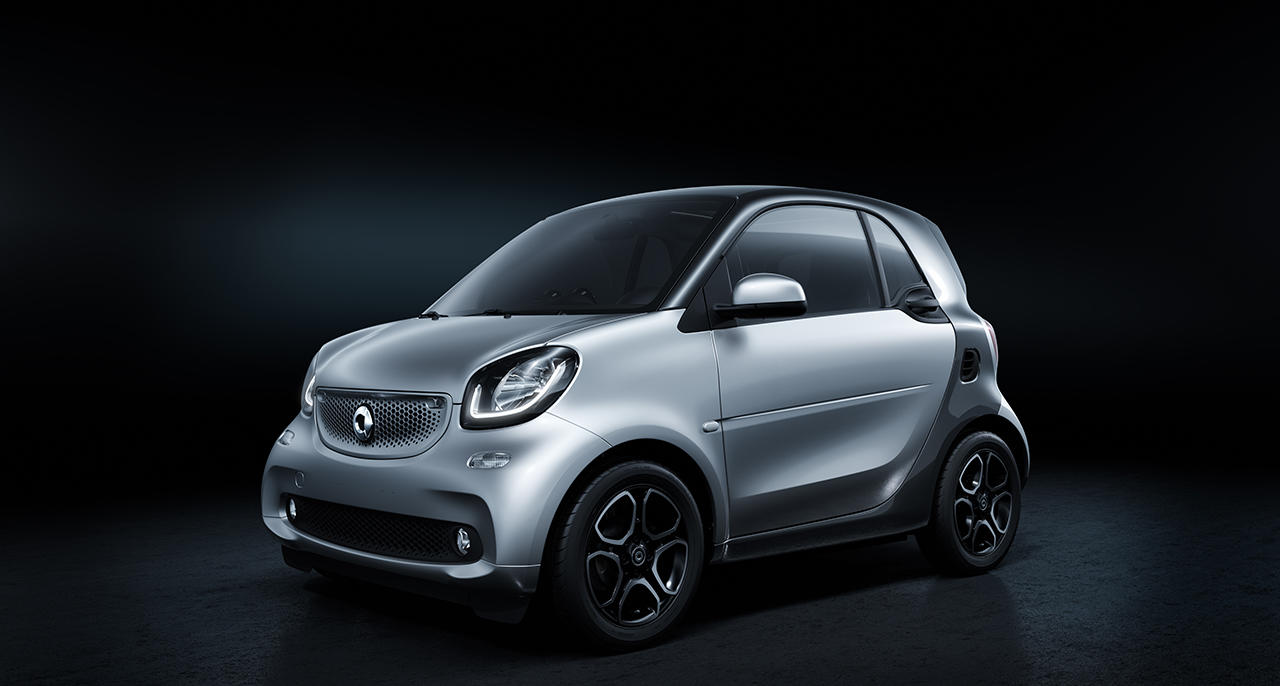 Smart will phase out all combustion engine versions of its cars by the end of this year. Should Mini adopt the same strategy?

That means Mini will continue to sell cars with combustion engines, right?

The key issue is we do not know how quickly electric mobility will spread, so it was strategically important to leave this option open depending on the circumstance. Let me be clear, though, there will not be a single Mini model we plan to launch that a customer won’t be able to order with an electrified drivetrain.

What’s interesting there is that MINI is going electric but trying to do it on the timetable of the customer rather than a pre-defined time. Also interesting is below where Schwarzenbauer confirmed what we’ve reported recently which is that MINI will be sticking with BMW platforms for its larger vehicles.

The joint venture we founded in China together with Great Wall Motors is in part to ensure that. Will this electric platform you develop with your new Chinese partner serve as the sole architecture for all future Minis?

No, we will also see Mini models built off a separate BMW platform — electric ones, too.

Will the Minis built with Great Wall only be for customers in China?

An export option is entirely conceivable. In principle, these cars were designed to be sold outside of China as well.

This is a slight change of the official party line as previously MINI had talked about these being meant for the Asian market only. Given global instability however, this move might make sense.

Mini sales slid nearly 3 percent last year to roughly 360,000 vehicles. What can we expect from the brand this year?

We expect to see Mini volumes stable at the high level of 2018.

Read the entire interview at Autonews.com

World Car of the Year Awards