15,000 miles in our 2018 JCW Countryman has taught us a lot. For one run-flats aren’t impervious to screws. Also that six speed manual we were excited? Turns out it’s the worst manual MINI offers (that’s still more fun than the auto). Yet this JCW Countryman has been in many ways the best MINI we’ve ever run. 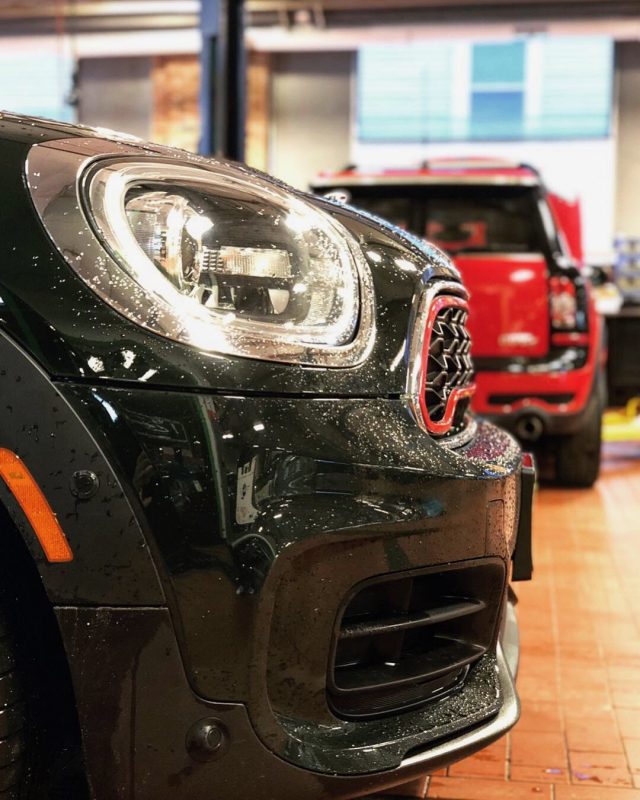 15,000 miles doesn’t tell you all you need to know about longevity and quality but it’s worth noting that we not only haven’t had a fault of any kind but there’s not even a hint of a knock, vibration or rattle anywhere. The material quality of the F series cars is known to be dramatically better what came before it and the Countryman is the best line-up.

The only issues we’ve had have been electrical with the infotainment randomly rebooting randomly a couple times with seemingly no reason. But that’s hardly a real issue. Gone are the days when you had to turn the music up to drown at the rattles (our R50) or check your oil at every fill-up (R56). 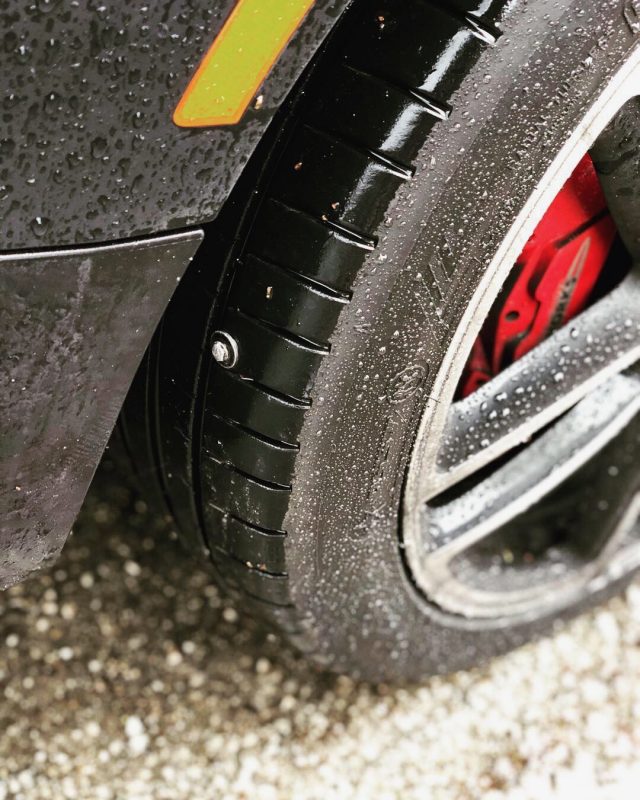 Runflats: Not Tough as Nails

Or screws as it turns out. That sad sound of “the thump” meant something fairly serious was going on with the left front. A quick look and there it was – what looked to be a sheet-metal screw lodged squarely into the tread. And while some would say it was salvageable, MINI strongly suggests you replace the tire entirely with a puncture like this. So a quick stop into MINI of Chicago and we were back on the road.

The whole experience left us with mixed feelings about run-flats. That one tire was near $300 – almost double what it would have been was it a standard tire. That extra cost really comes down to convenience. Without the ability to drive on it with quickly decreasing pressure there would have been a tow and a ton of wasted time.

The other downside to run-flats is how they feel. Just a few weeks prior we had swapped our non-runflat winter tires for the run-flats and were immediately reminded of how they dull initial turn-in and some feel. Again, are they worth the trouble? It all comes down to what you’re willing to live.