The emissions certification delay on MINI manual transmissions is halting all import of those models in the US starting this July and likely last a few months. But beyond that MINI USA is also eliminating the manual transmission option altogether from some models for 2020. And a few are pretty surprising.

Until the plugin hybrid Countryman that released last year, MINI USA offered a manual transmission in every model of every car. In fact it was the last automaker in the US to do so. But the temporary emissions certification issues aside, MINI USA will be permanently reducing the models it offers with manual transmissions. The reason is what you’d expect – low take-rates. In other words not enough people are opting for manuals on some models to justify the cost of offering it. While it may be tough news to come to grips for some, keep in mind MINI USA committed to the manual. How committed? I’ve had company representatives tell me on several occasions that their intention is to be last manufacturer to offer manuals in the US. 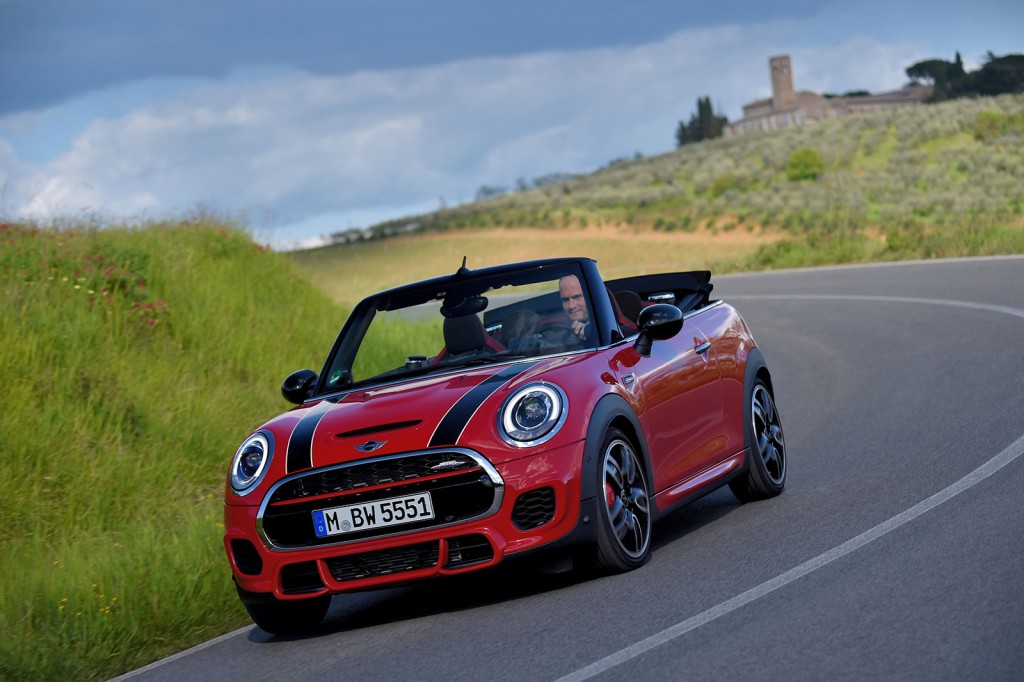 MINI Models That Will have Manuals in 2020

Enough talk. Lets show you what models will and won’t be offered with manual transmissions. The following is a complete list of cars that had the manual as an option for 2019. Crossed out are the models losing that option for 2020. 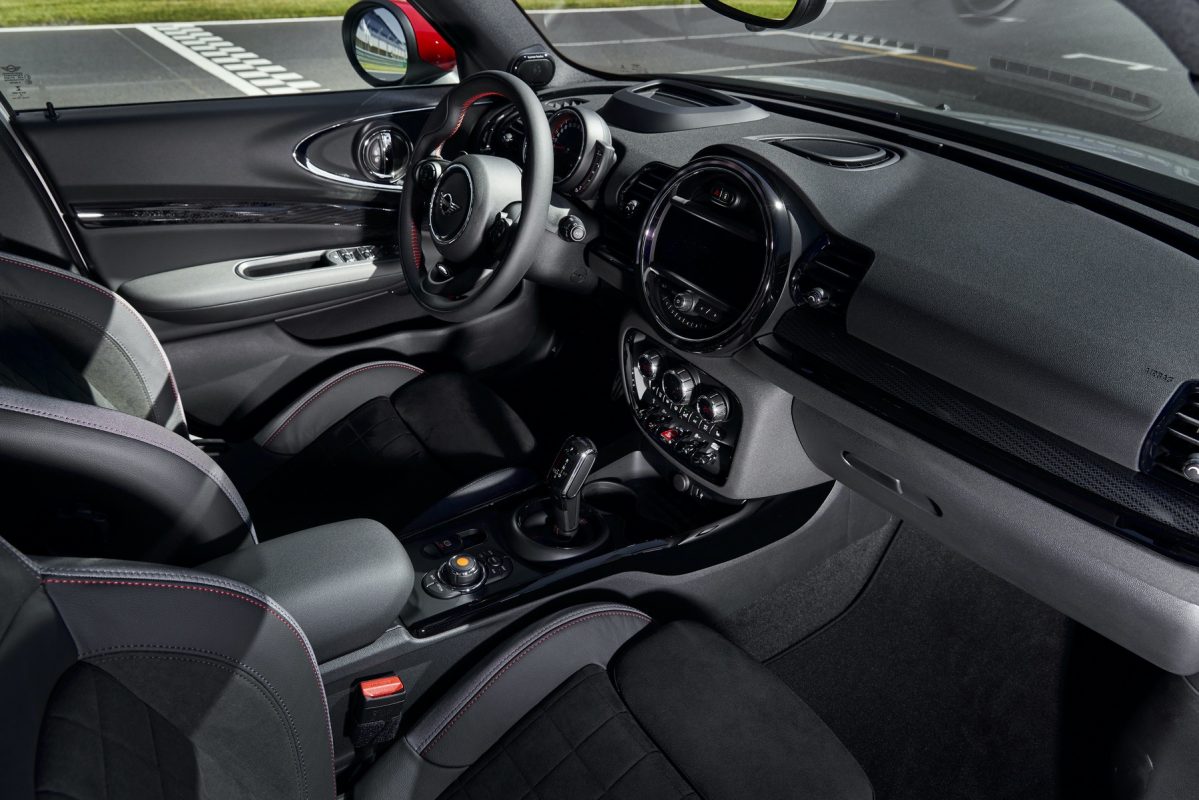