Brazen MINI. Very brazen. What you see above is a completely undisguised Mini Cooper S E – MINI’s first all electric car. Taken from a photoshoot this week in New York, the car is almost completely undisguised down to the crazy 17″ wheels and trim. The only thing missing is the revised rear diffuser jhidden behind black fabric. For more photos head over to Autocar 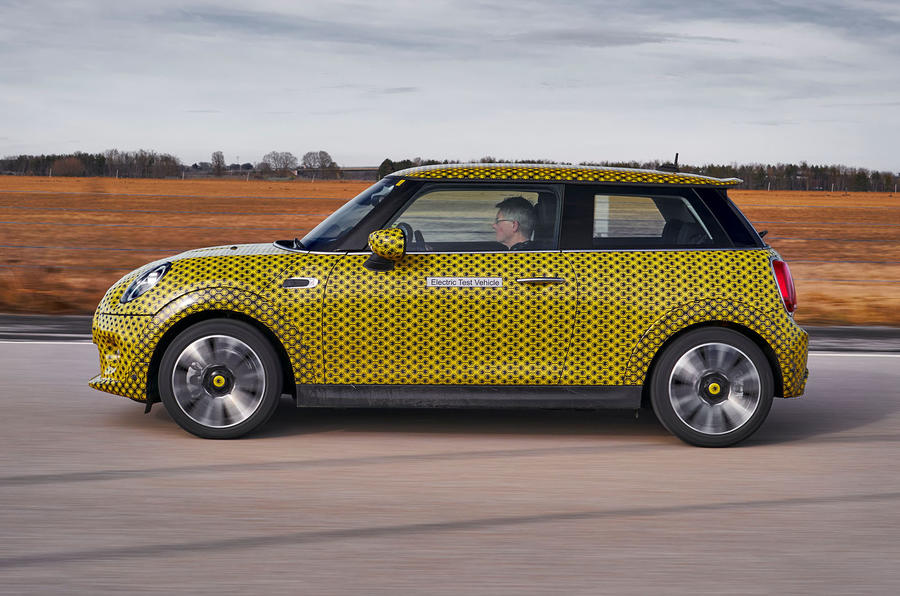