We’re huge fans of the manual transmission here at MF. So much so that your author has only ever had one automatic MINI out of eight owned (and that one wasn’t even an intentional choice. And now comes news that MINI is reducing the amount of automatics offered in the US and making the JCW Clubman, Countryman and GP all automatic only. We should be leading the charge with the pitchforks but there’s something about this news that seems genuinely exciting to us. 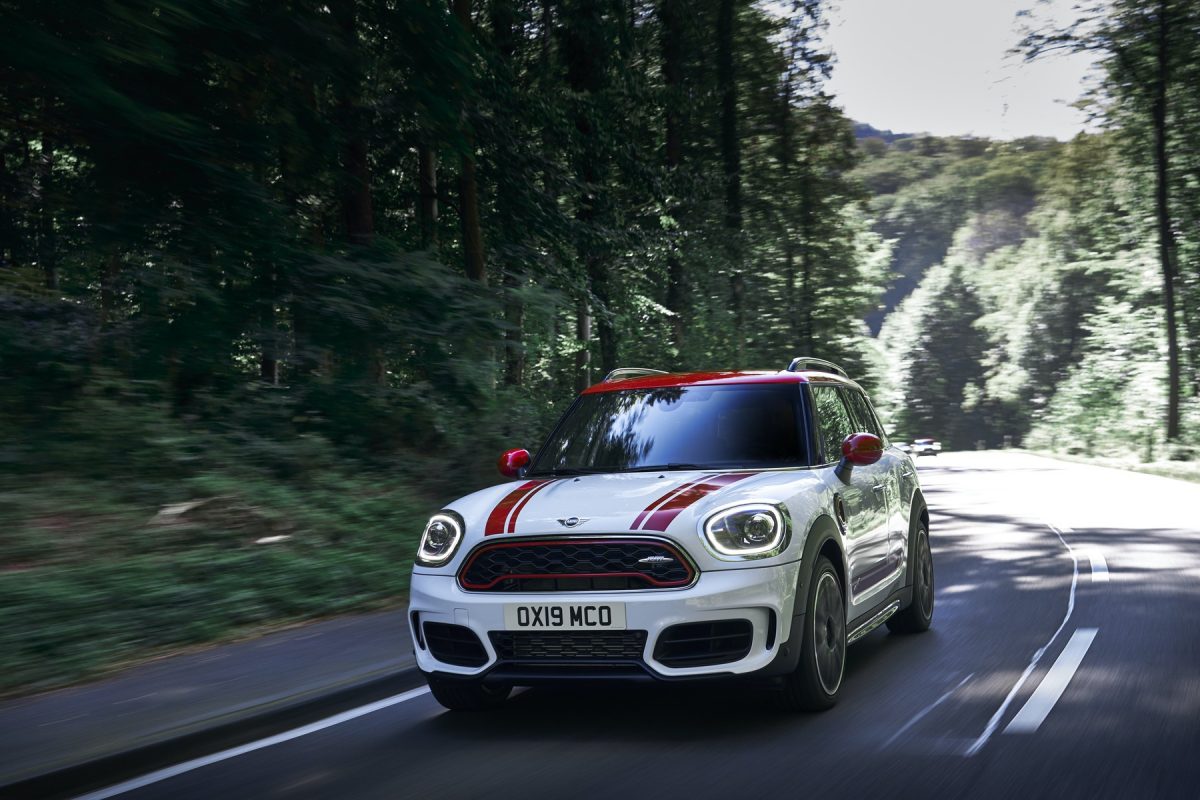 If you’ve driven the current JCW Clubman or Countryman in 8 speed sport auto form you’ll know what we’re hinting at. They’re genuinely good cars. We know, we had one for an automatic JCW Clubman for a year and loved it. While we might like our current manual JCW Countryman a fraction more, the auto was effortlessly quick and surprisingly responsive in manual mode. And it turns out that was just the start.

Beginning with 2020 models (which begin production in July), MINI will be adding 73 hp to the JCW Clubman and Countryman and offering them only with a further revised 8 speed Aisin automatic. Performance is dramatically improved with the JCW Clubman now doing 0-60 in 4.9 seconds (over a second faster than before). And then there’s the JCW GP coming next year with that same 301 hp engine with one major change – all that power is going through the front wheels. A quick, paddle shifting race car for the street sounds interesting to us and likely to a few of you. 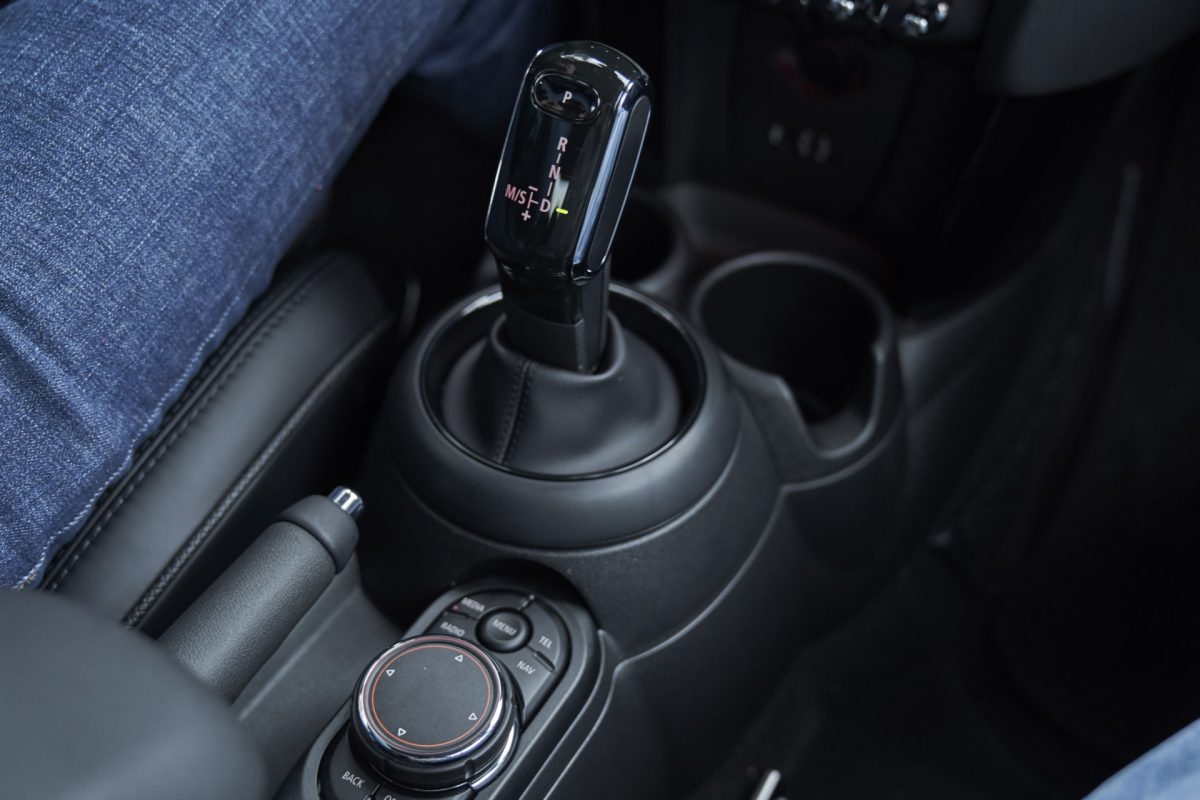 While manuals will still be the standard transmission on most MINIs (including the iconic hatch), a DCT semi-automatic transmission is now optional. While we at MF would all likely opt for the Getrag manual on an F56 (which coincidentally is noticeably better than the old Aisin manual in the 2019 JCW Clubman and Countryman) replacing the adequate six speed automatic with a new dual clutch semi-automatic seems like a great step forward.

Gone is the time that manuals represented the logical choice for performance and efficiency. Now it’s the emotional choice. Given that MINI’s are an emotional choice themselves in a sea of crossovers, it’s not a coincidence that they have industry leading manual take-rates. But economic pressures are catching up to the brand – especially in the US. While manuals aren’t going away any time soon for the brand (especially in the hatch), we as MINI enthusiasts might be served well by embracing this new breed of automatic MINIs. It’s hard to hear for some (and I can’t believe I’m saying it myself), but this new breed of performance oriented automatic MINIs might be more interesting (and fun) than most of us expect.