BMW Group and Jaguar Land Rover have announced that they will be co-developing next generation electric drivetrains. Given that both car makers already have a fair amount of research and production experience in this area, this is huge news for the industry.

What that means in specific technology terms is still unclear but our guess is that this collaboration will net out with both companies using identical electric drive units (engines) with varying power outputs. If that sounds sacrilegious consider that the electric “engine” in electric cars isn’t seen as a differentiator by most. Due to inherent commonalities there’s little variation between manufacturers thus making pooling resources an attractive idea for many.

The timetable for this collaboration is likely 3-4 years out and is expected to impact both the MINI and BMW brand. Look for more specific information to come out later this year. 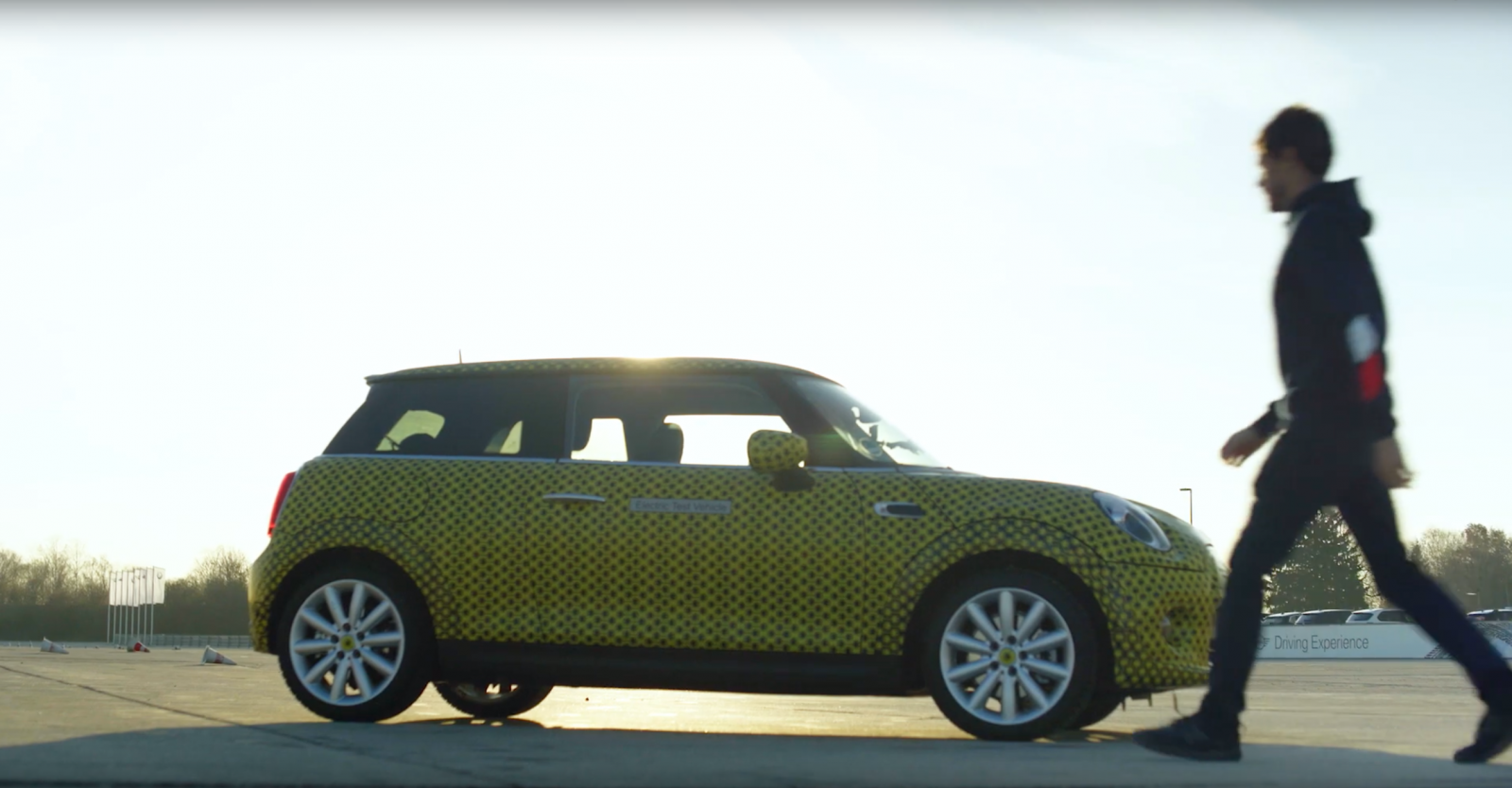 Official release: As it develops its plans for the mobility of the future, the BMW Group is increasingly focusing on co-operations to help make next-level electrification technology more widely available to customers by the start of the coming decade.

Cooperation between car manufacturers to share know-how and resources is important as the automotive industry tackles the significant technological challenges of autonomous driving, connectivity, electrification and services (ACES).

After three years of Strategy NUMBER ONE > NEXT, the BMW Group remains firmly on track, having established a strong position as one of the world’s top providers of e-mobility. The BMW Group is leading the global premium market with the largest portfolio of electrified vehicles and the biggest market share among traditional luxury rivals.

The BMW Group and Jaguar Land Rover today confirmed they are joining forces to develop next generation electric drive units in a move that supports the advancement of electrification technologies necessary to transition to an ACES future.

The BMW Group and Jaguar Land Rover share the same strategic vision of environmentally-friendly and future-oriented electric drive technologies. The BMW Group brings long experience of developing and producing several generations of electric drive units in-house since it launched the pioneering BMW i3 in 2013. Jaguar Land Rover has demonstrated its capability with this technology through the launch of the Jaguar I-Pace and its plug-in hybrid models.

The BMW Group’s most sophisticated electrified technology to date features an electric motor, transmission and power electronics in one housing. This electric motor does not require rare earths, enabling the BMW Group to reduce its dependence on their availability as it continues to systematically broaden its range of electrified models.

Starting next year, the BMW Group will introduce this electric drive unit, the fifth generation (“Gen 5”) of its eDrive technology, with the BMW iX3 Sports Activity Vehicle. The Gen 5 electric drive unit will be the propulsion system upon which subsequent evolutions launched together with Jaguar Land Rover will be based.

“The automotive industry is undergoing a steep transformation. We see collaboration as a key for success, also in the field of electrification. With Jaguar Land Rover, we found a partner whose requirements for the future generation of electric drive units significantly match ours. Together, we have the opportunity to cater more effectively for customer needs by shortening development time and bringing vehicles and state-of-the-art technologies more rapidly to market,” said Klaus Fröhlich, Member of the Board of Management of BMW AG, Development.

The cooperation allows the BMW Group and Jaguar Land Rover to take advantage of cost efficiencies arising from shared development of future evolutions and production planning costs as well as economies of scale from joint purchasing.

A joint team of BMW Group and Jaguar Land Rover experts located in Munich will be tasked with further developing the Gen 5 power units with production of the electric drivetrains to be undertaken by each partner in their own manufacturing facilities. Both companies will seek to adhere to their own brand-specific propositions in any project.

The development of multiple new technologies is required for the company to meet customer and regulatory requirements around the world, which often vary by market. This means that the BMW Group will continue to improve its combustion engines, while also pushing forward the e-mobility strategy with both battery-electric vehicles and plug-in hybrids and investing in new technologies such as fuel–cell powertrains.

Treat Your Car to a MINI Halloween Costume

Classic Mini Road Trip Through the Heart of Germany