Automotive News went in-depth this week on a lawsuit filed by MINI of Louisville and its owner claiming a lack promotion and development of the MINI brand. It’s not a shocking development given the money at stake and the downturn in sales but it’s still fascinating to read some of the details.

Earlier this year MotoringFile exclusively reported how MINI USA is supporting dealers during the downturn in small car sales. This however gives us a glimpse into the dealer’s perspective when things go south. 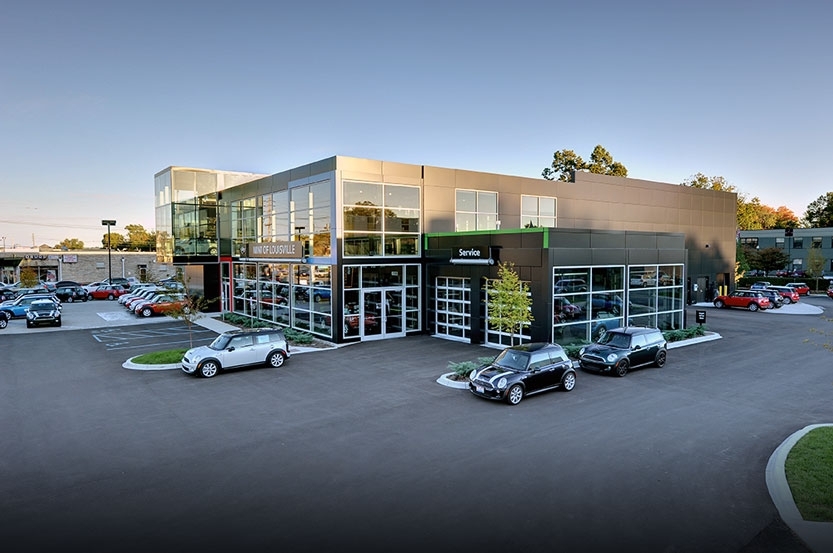 The owner, David Peterson and his company, Peterson Motorcars, filed a suit in U.S. District Court claiming BMW has not sufficiently advertised MINI and its vehicles and is helping only some MINI dealers by allowing integration with BMW dealerships.

Key to the suit, Peterson wanted to integrate his MINI dealer into another brand. While MINI USA is allowing the integration of MINI and BMW dealers, they aren’t giving dealers freedom to integrate with other brands. This tied Peterson’s hands and ultimately made the dealership unprofitable.

And MINI of Louisville isn’t alone as it’s one of five dealers to recently close. 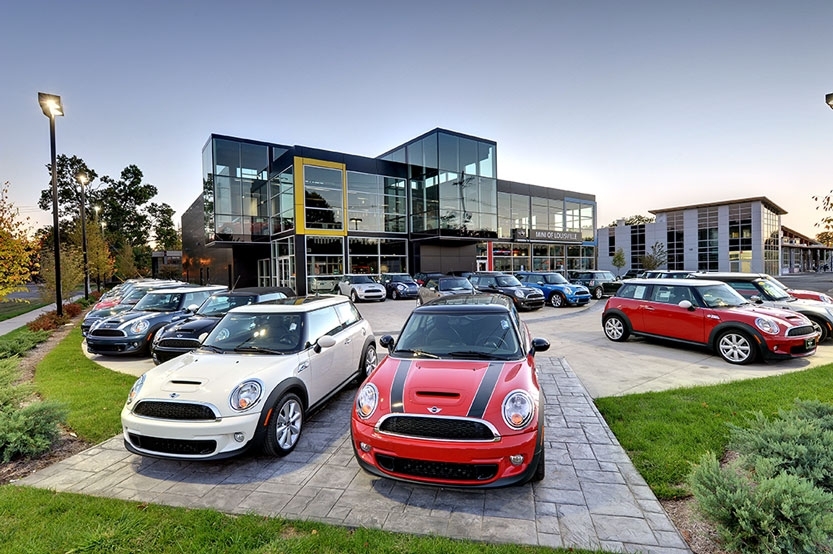 According to court documents Peterson’s Louisville store sold 164 vehicles last year but had a factory sales target of just 79 vehicles this year.

Ultimately MINI of Louisville argues that
the diminished sales in the U.S. market are a direct result of BMW’s repeated failure to honor its contractual obligations. On the other hand, it’s fair to say that MINI likely looks at this being a case of a business not being able to be run successfully in a difficult market.

What do you think? Has MINI failed to live up to its end of the marketing and product development bargain or is this just a business failing in a tough market? Sound off below.

Global MINI Sales up 3% for September