Everyone’s favorite car nerd Doug DeMuro got his hands on one of our favorite MINIs of all time – the ultra rare Clubvan. A combination of the first generation Clubman and a delivery van, the Clubvan was mainly intended for Europe’s small utility van market. Naturally MINI USA thought it would be interesting (and easy) to import the Clubvan for anyone who wanted a cool and space efficient work vehicle. However there was a major problem.

It’s actually a problem that we detailed before some at MINI USA even knew about it – the Chicken Tax. We won’t go into details on the history behind the tariff but the short of it is that the US taxes all imported light trucks by 25% due to a tariff Europe put on our chickens in 1964. 25% on top of the Clubman Cooper base price meant that the utilitarian Clubvan had an MSRP of $25,985.

After only *52 were sold (many to dealerships) MINI USA pulled the plug on the experiment.

* Yes the all knowing Doug DeMuro is wrong here. The final sales totaled 52 and not 50 as he mentions in the video. Also he mentions the Clubvan came in auto only – also not correct. I’ve personally seen two manual Clubvans – one I tried to buy on the spot. Nonetheless keep doing what you do Doug – MotoringFile loves you. 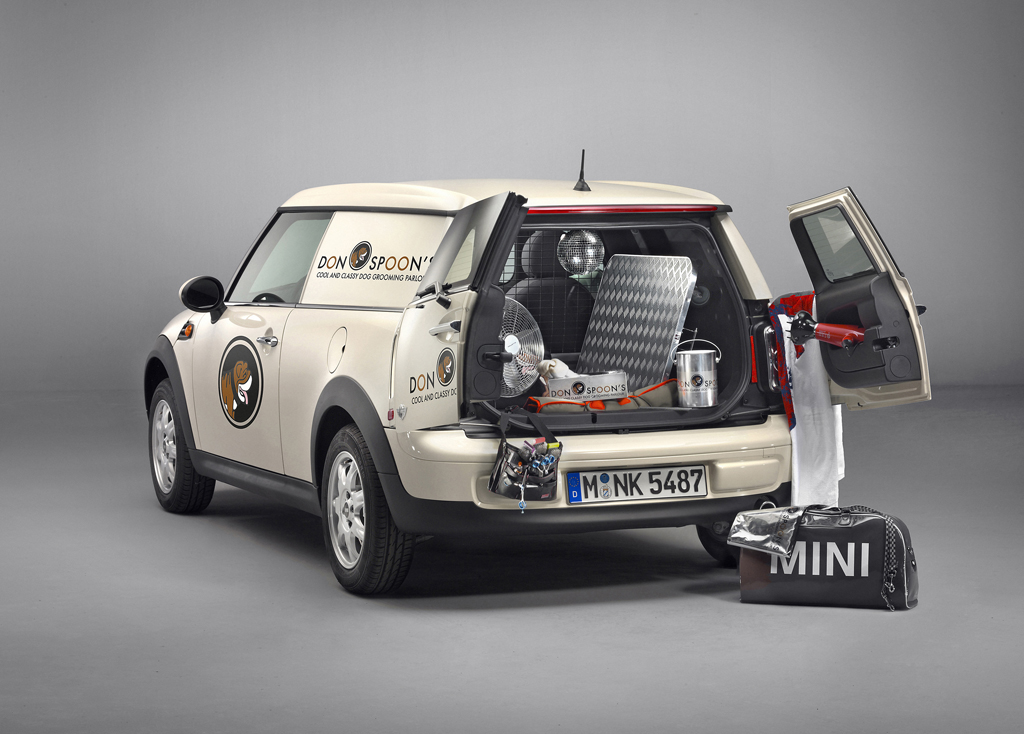 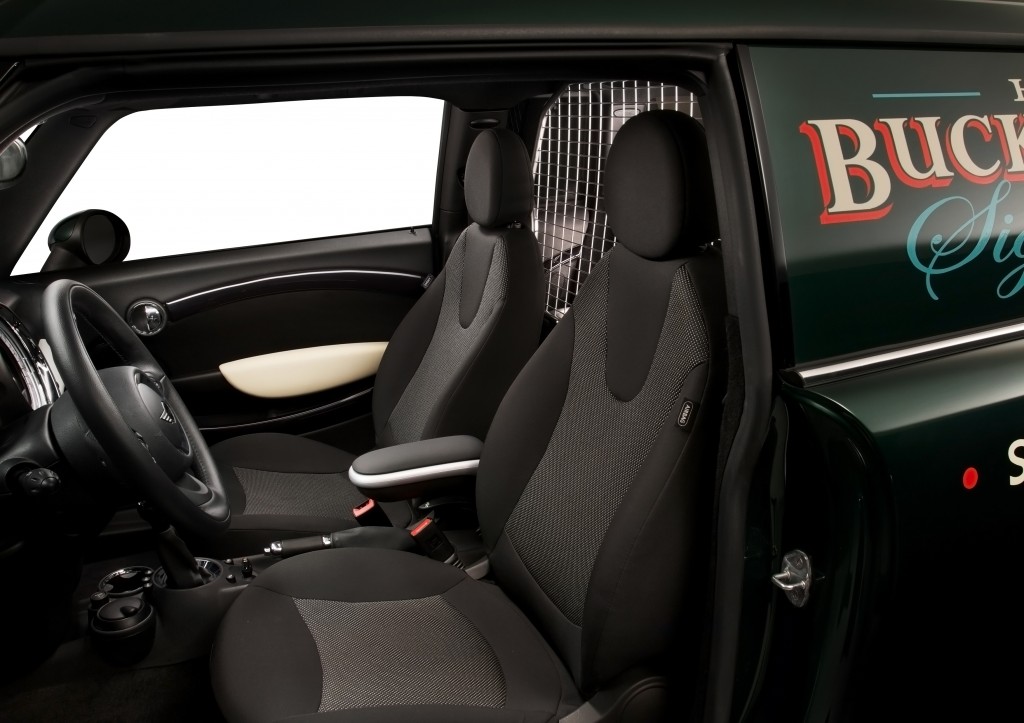