MINI is bringing back the Rocketman Concept. That’s how Autocar is phrasing it with the latest news from BMW on MINI’s joint venture with Great Wall. It’s been known for years that MINI was working with Great Wall too build a family of electric MINI products in China for export but details have been rather scarce other then reports of a city car and small SUV. This new report goes in-depth on one of those products – a small city car inspired by the Rocketman concept from 2011. According to the report BMW has given the idea the green light and is set to collaborate its Spotlight Automotive – the joint venture run by BMW and Great Wall. Autocar went further and features a quote from an unnamed BMW that goes into further detail: 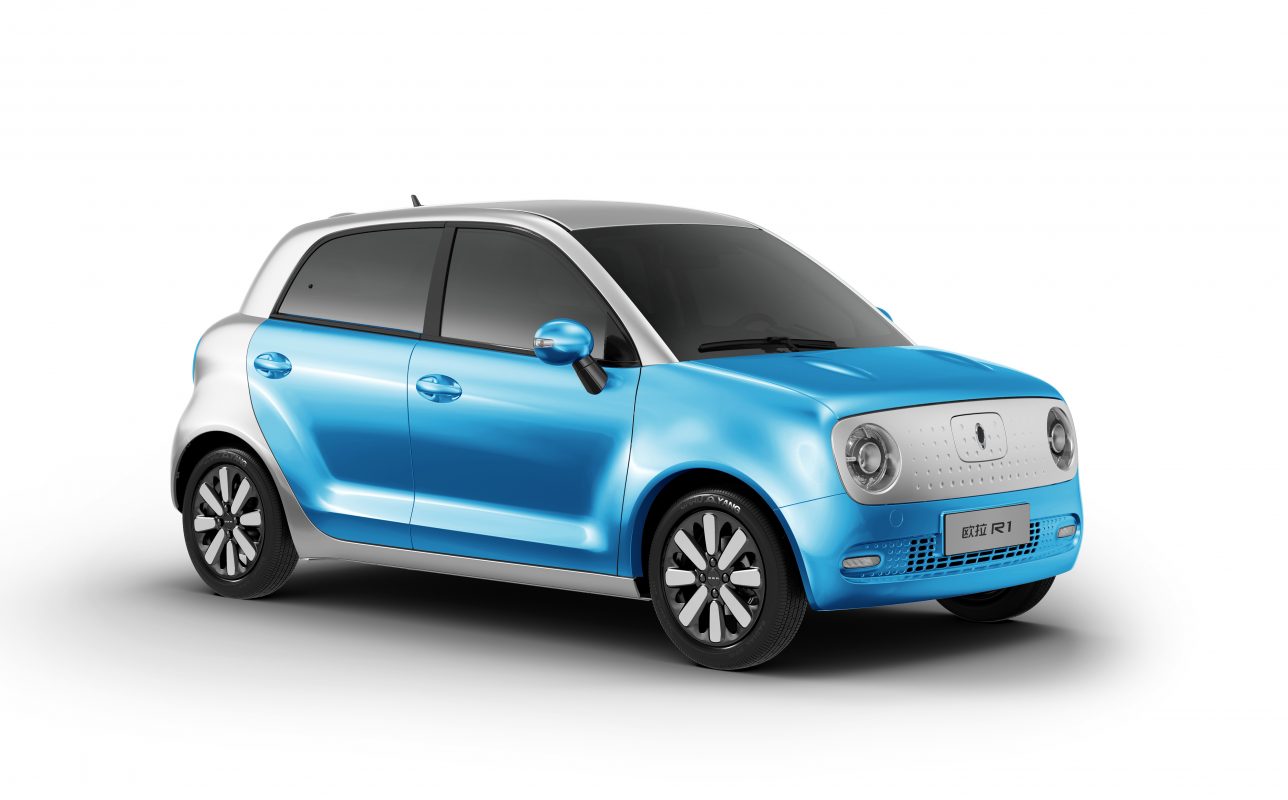 Of course none of this is entirely new if you’ve been reading MotoringFile over the past few years. However there are some interesting details that are new and point to the size and performance of the car. Autocar believes the Rocketman will be loosely based off of the Ora R1. The R1 is a four door city car that has a striking similarity in overall silhouette to the original Mini. And at 3495mm in length, 1669mm in width and 1530mm in height, the R1 is similar in dimensions to the 2011 Rocketman concept. It’s motivated by a 47bhp / 92lb ft of torque electric motor upfront and coupled with a standard 30.7kWh or optional 33kWh lithium-ion battery. All told it goes around 200 miles between charges. Oh and the kicker? It’s just over $8,000 after government incentives in China. 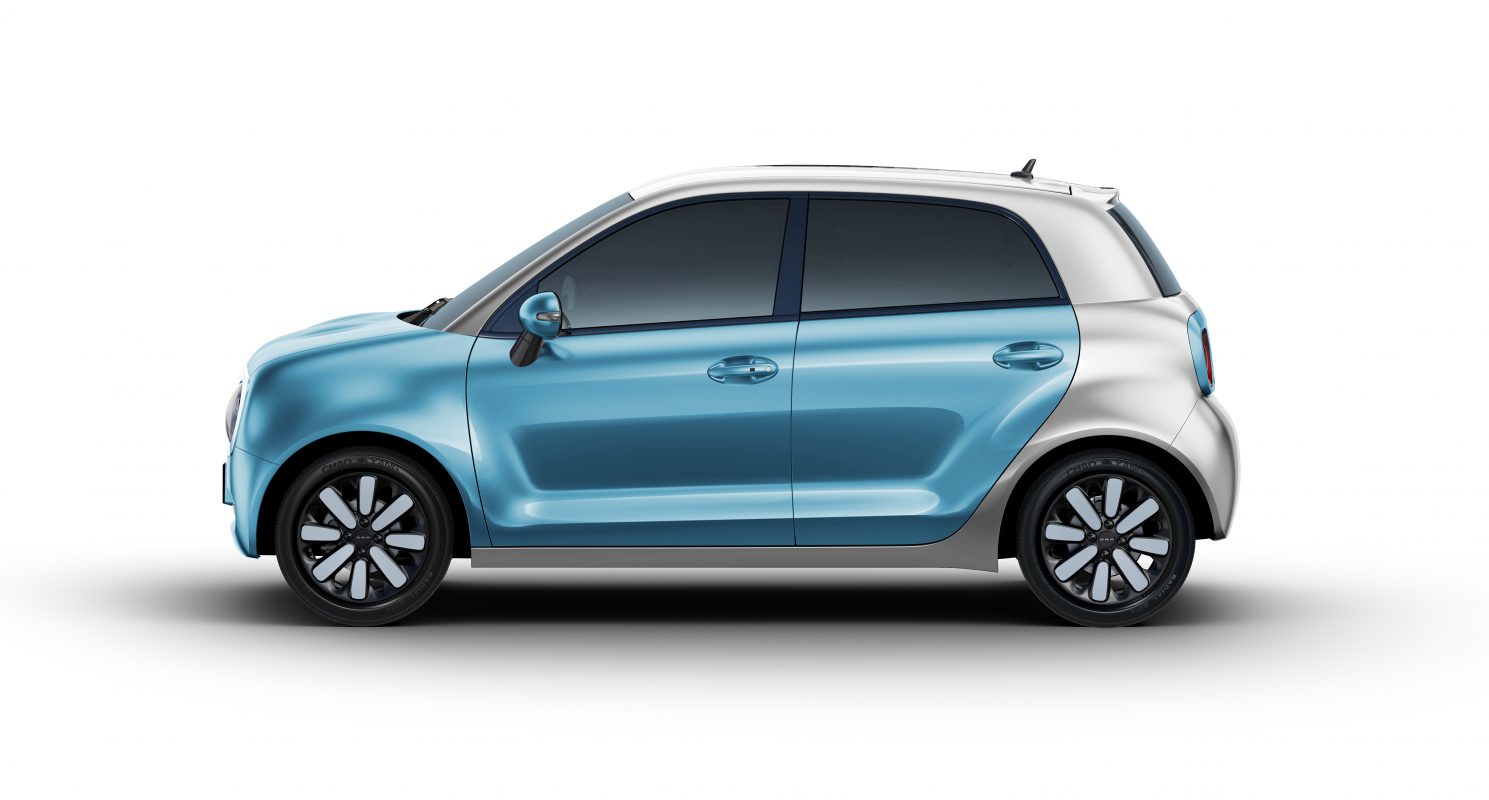 BMW is planning for production of the Rocketman to be entirely in China for global export. Given the current automotive climate in the US it’s not entirely likely we’ll see such a small city car but a low could change in three years.

But the bigger question is – would it make for a proper MINI? Obviously we won’t know until 2022 when BMW is scheduled to debut the new Rocketman. And by then range and performance should be further improved by technology advancements and lower battery costs. Count us intrigued.

Chinese MINIs Progressing Ahead of a 2023 Product Launch