The 301 hp MINI JCW Countryman and Clubman are set to arrive at dealers in the weeks ahead and MINI has released it’s first 30 second spot showing them off. And to our eyes it’s one of their best of recent memory. 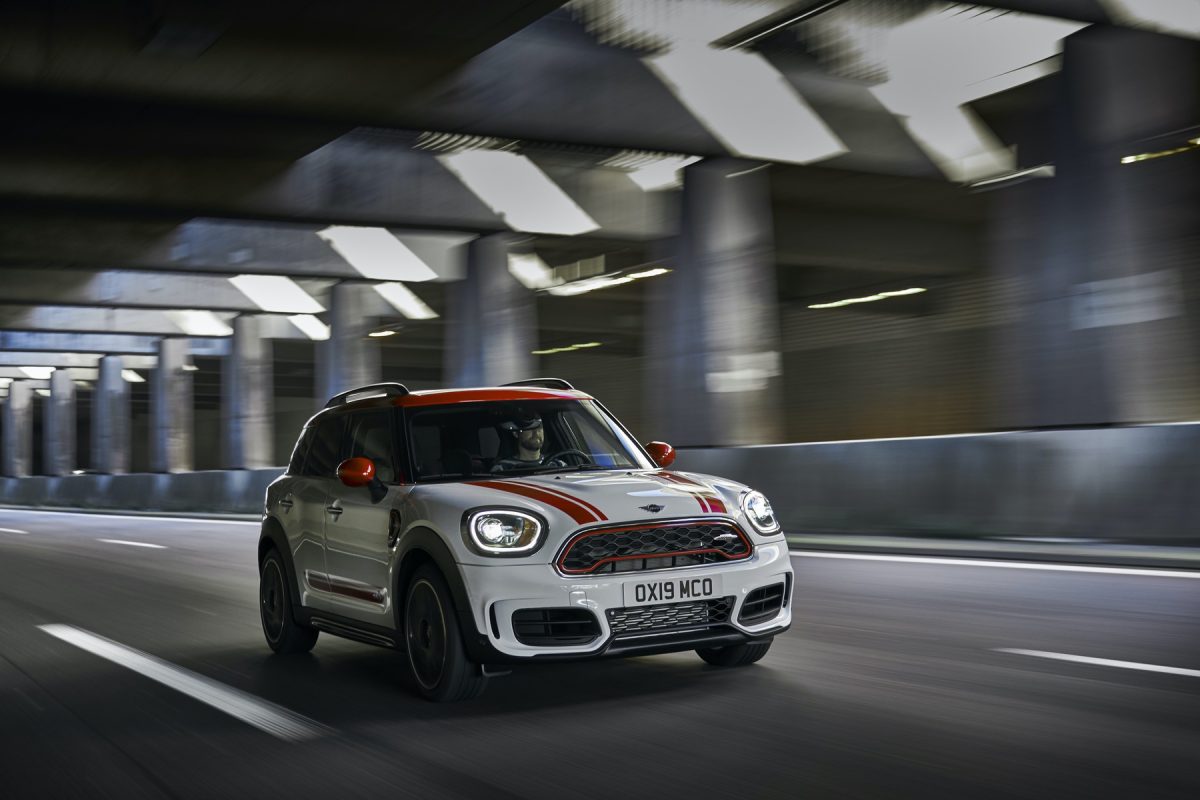 The 301 hp MINI JCW Countryman and Clubman: Facts and Figures

Transmission choice aside there’s lots to look forward to here. MINI has made some changes beyond just the engine with this new duo. They’ve heavily revised the cooling for the higher output 2.0L and the exhaust system is all new. There’s a revised suspension, engine mounts and revisions to the chassis as well. Finally for the Clubman there are new LED headlights, and LED rear lights in the Union Jack design. Expect the Countryman to get similar revisions when it received it’s LCI next year.

The JCW Countryman and Clubman are set to arrive to dealers imminently in Europe and later this month in North America.

The All Electric MINI Cooper SE Reviewed by a Rally Driver