The biggest revision to the interior of a MINI since 2014 is launching in just a few months. The MINI digital gauge cluster will debut with the all electric Cooper SE before being available on all MINI production from March 2020 onward. What is the digital gauge cluster and why does it matter? Let’s dissect.

For years MINI had planned to introduce a digital gauge later in the life-cycle of the F56. Sources have told us that original prototypes (some of which were all screen) had been around since just after the launch of the F56 in 2014. The driving force behind the change was two fold. First was an increasing need to offer drivers more data about the car in an easier to read layout. Secondly MINI needed to introduce something that served a full electric car better. 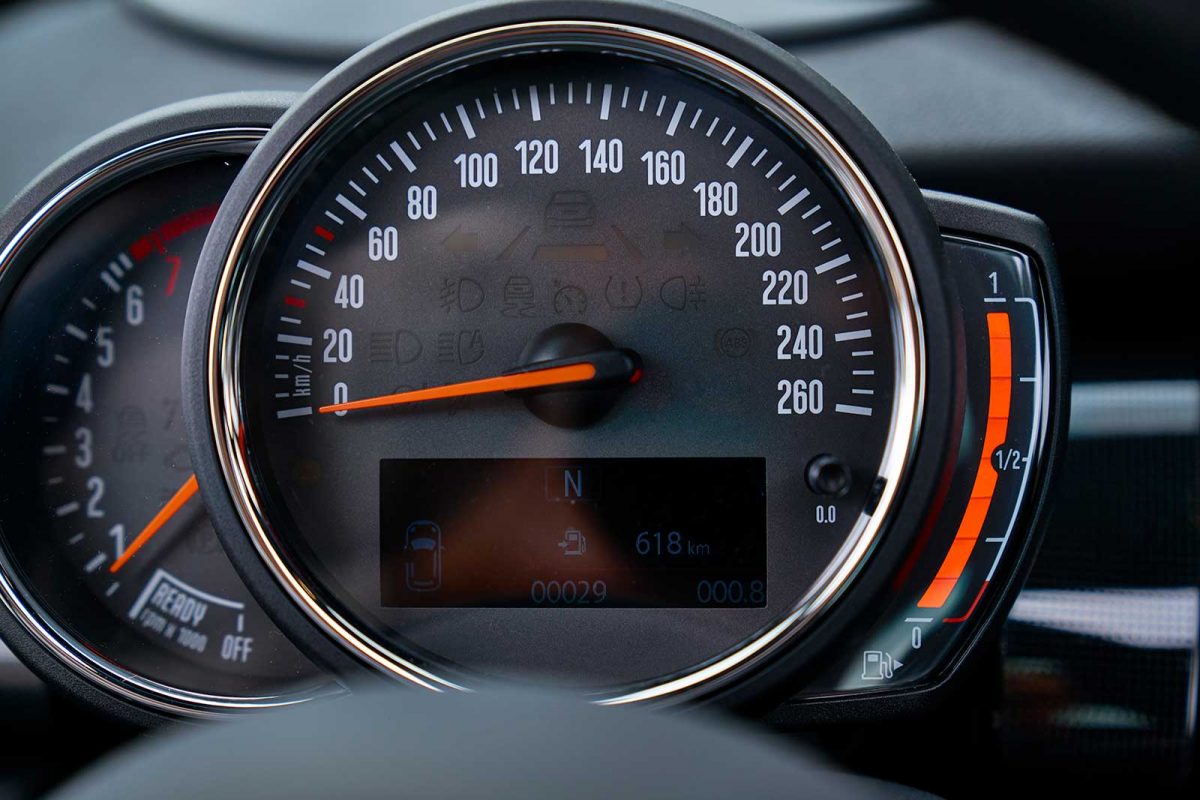 Comparing the original gauge cluster and the new digital one you immediately recognize this is as the big benefit. There’s more information and it’s much easier to read and digest quickly. For instance you can now see a large representation of speed along with range, outside temp, odometer, date and time. Additionally the two gauges (tach and fuel) are now easier to read and offer more specificity. 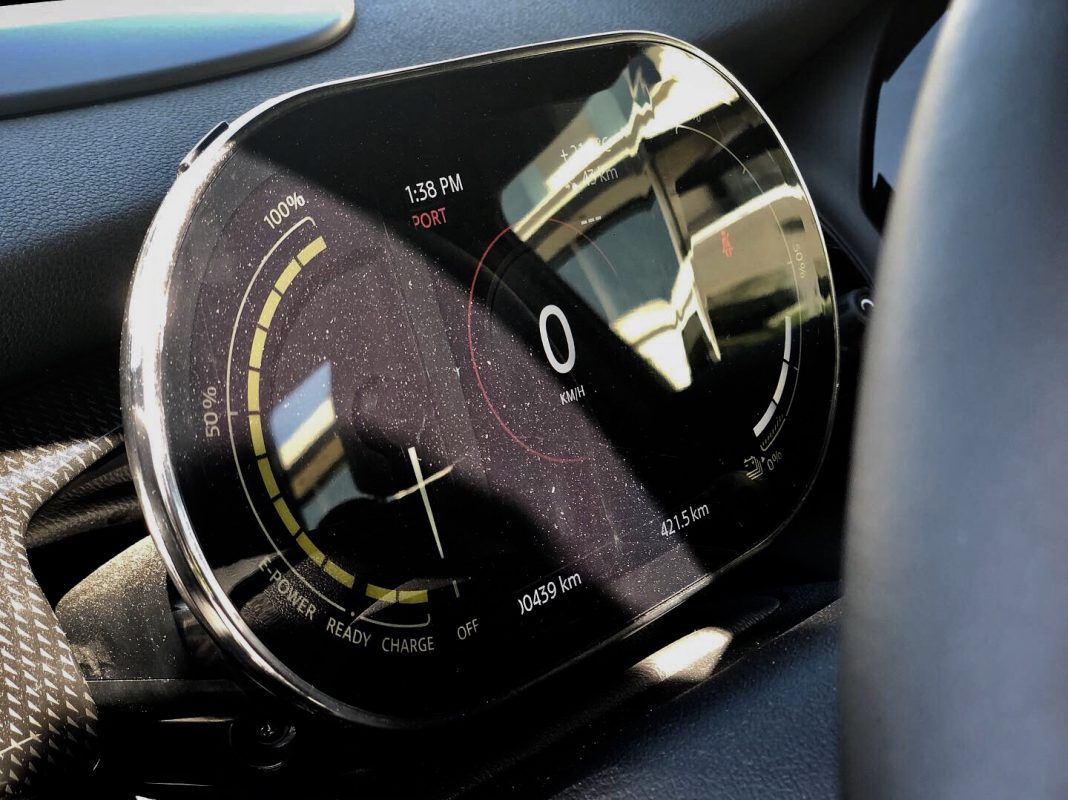 The photos we manages to grab at Pebble Beach were directly in the sun which gives you a clear view of what is digital and what is not. However in most light it’s much harder to tell and thus the entire enclosure looks almost seamlessly digital.

On the all electric MINI Cooper SE there are a few key changes given the drivetrain. The tach has changed to power percentage and the fuel to range. 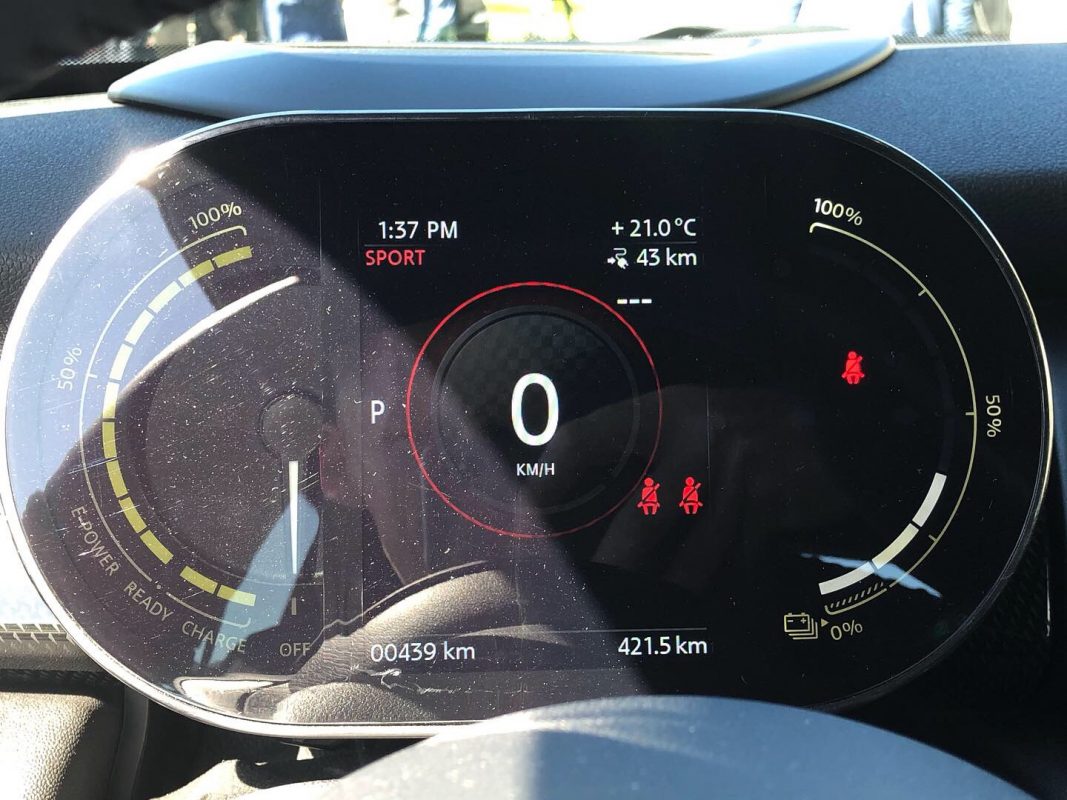 This is progress that many current owners will likely question at first. In our experience seeing it in person and experiencing on the road should alleviate most of these concerns. But that doesn’t mean the gauge cluster is perfect. For one an entirely digital display would have been a good move for a brand that aligns themselves with the premium side of the marketplace. As it is there’s just a 5” LCD rectangle in the center flanked by two analog gauges. 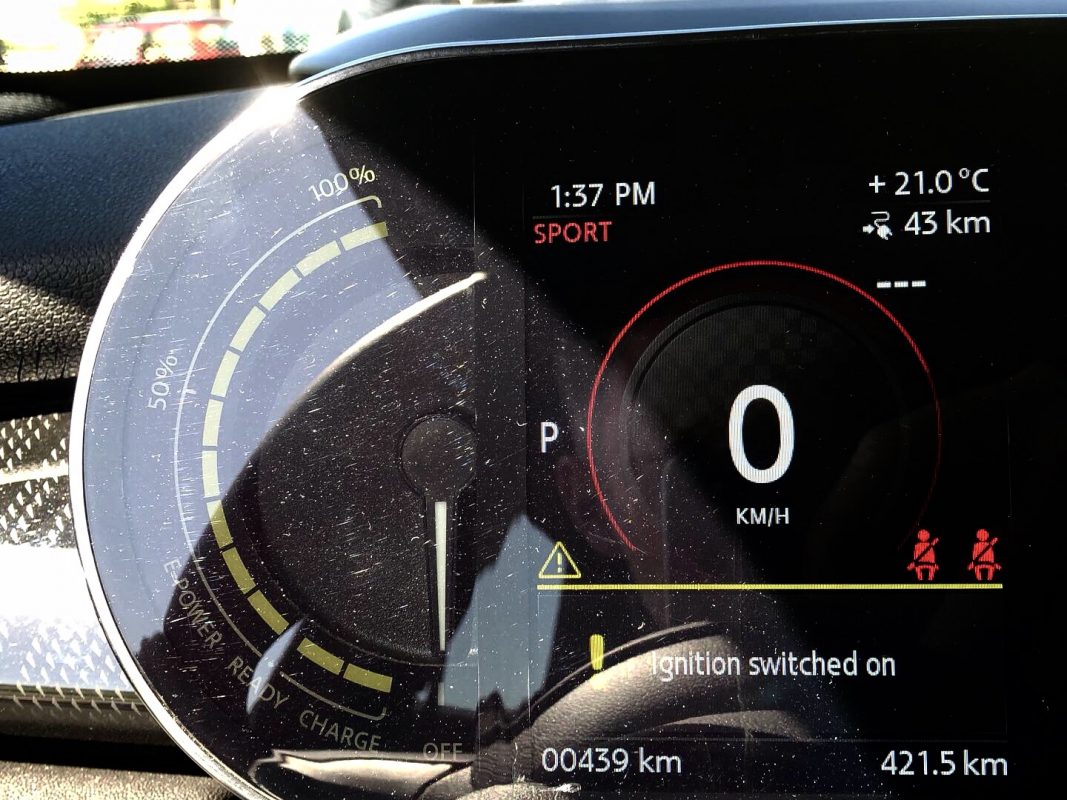 While a full LCD might have been overkill it could have allowed for MINI to offer an alternative view of navigation (turn by turn for instance) in front of the driver. It could have also opened up the design a bit more for more variability between models. Imagine a GP version that feels as if came straight from a race car for instance.

That aside this is a change that MINI needed to make and serves the driver and the overall aesthetic well in our opinion. While it will likely be polarizing for some, we have no doubts most buyers will ultimately prefer it. 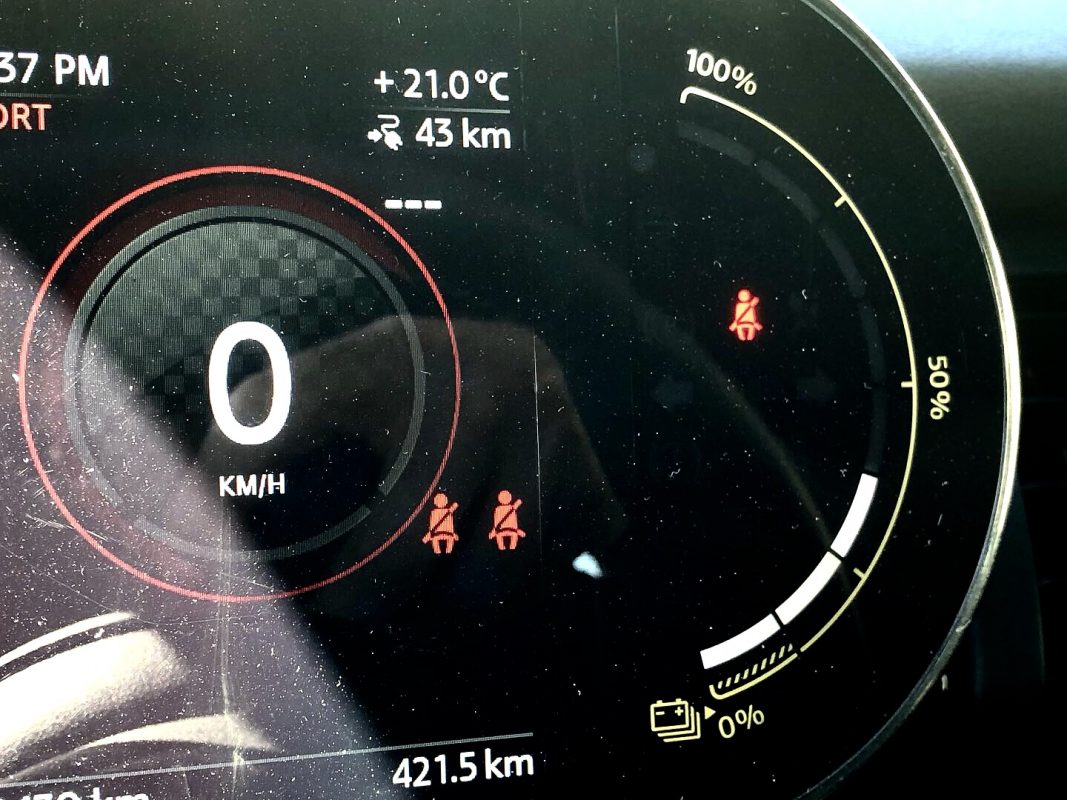 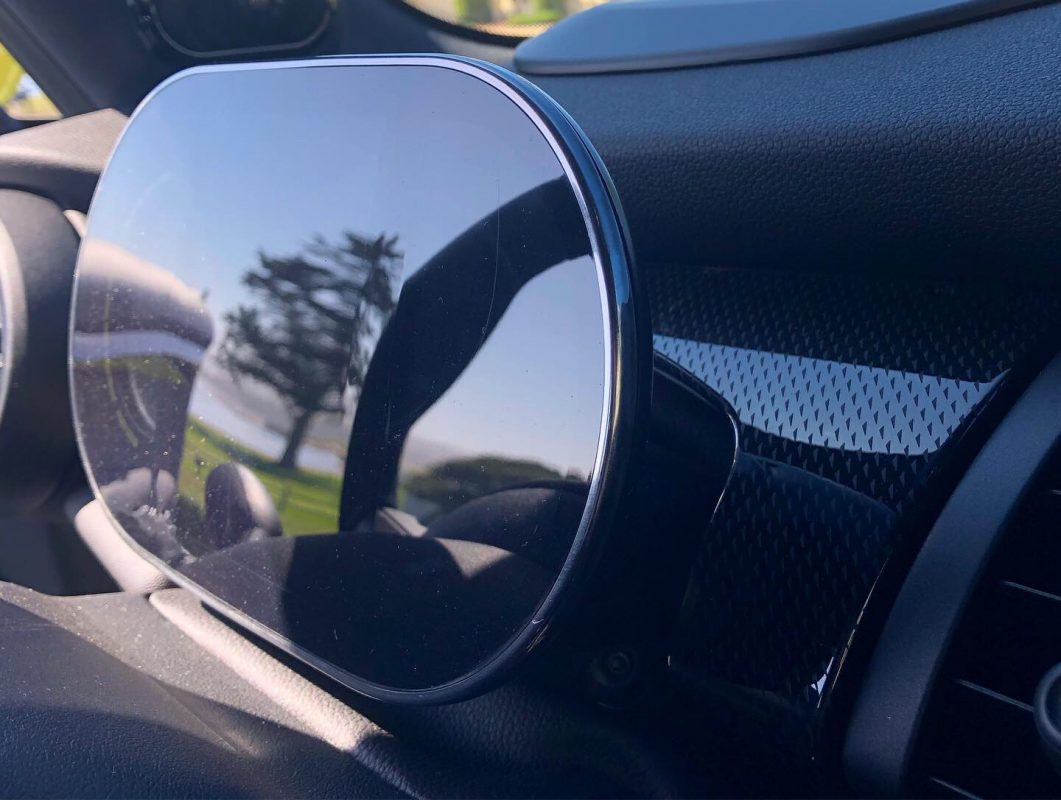 Opinion: BMW Delaying the Next Generation MINI is a Good Thing

Exclusive: A Look Inside the 2017 MINI Countryman