Autocar has a report today that reports to give us a glimpse into MINI’s next all new model – a small crossover expected to slot under the Countryman. Is the MINI Traveller actually happening? And if so what about the Clubman? Read-on for our take. 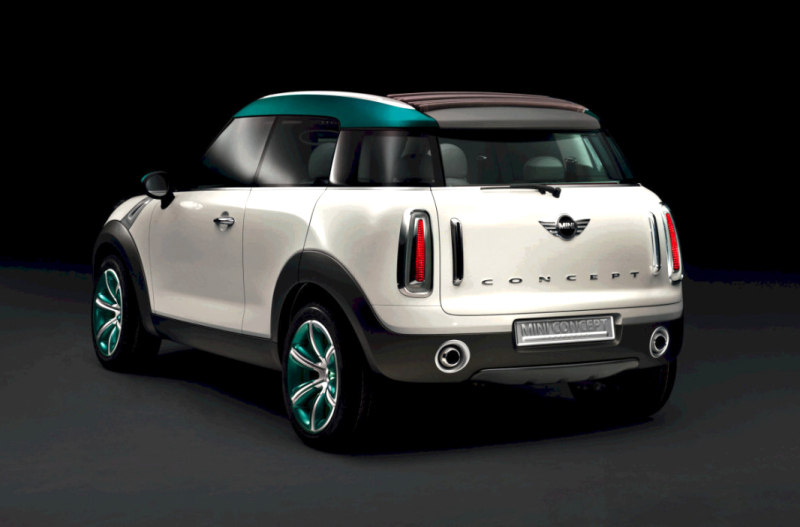 We’ve reported previously that MINI will introduce a smaller crossover but it’s been unclear if it was to be based on the hatch or a the FAAR platform meant to underpin front wheel drive BMWs and the next generation Countryman. According to Autocar it’s likely the latter.

Given the instability in the BMW and Great Wall relationship, building the smaller crossover off of the BMW FAAR platform would make some sense. Autocar also believes that this virtually identical in terms of technology to the next generation i3 which will move from its bespoke carbon fiber monocoque chassis. However sources are telling us that this next i3 will be much more crossover in its shape and less MVP – a European centric shape which has never caught on in America and is losing relevance in Europe as well.

Crucially twinning the Traveller with the i3 will give MINI some opportunities it wouldn’t have had in terms of electrification. According to Autocar there will be versions powered by internal combustion engines, a plug-in hybrid and, later in its seven-year life cycle, a battery-electric driveline in a Traveller SE model. It will rival the Volkswagen ID 3, which will be revealed next month. Expect a range of at least 250 miles given projections for the next i3.

This move will align MINI’s products into two distinct areas; larger MINIs will be based on the BMW FAAR platform and smaller ones one a new entry-level platform being developed in a joint venture with Chinese car maker Great Wall Motors.

What does this mean for the Clubman? Our sources tell us that this will effectively eliminate the need for the wagon in MINI’s line-up. Sadly with the wagon market shrinking globally MINI needs to aim for where the market is heading and likely kill the Clubman.