Future MINIs will both grow smaller and larger. Reacting to the needs of the global market MINI boss Brendan Korber told Autocar today that the brand will “grow in some aspects” and he’d also “love to see the core MINI shrink again”. These and other comments match what sources have been telling us and help us create a full view of what MINI has planned for its next generation of models. Lets talk about what we’ll see and when we’ll see it. 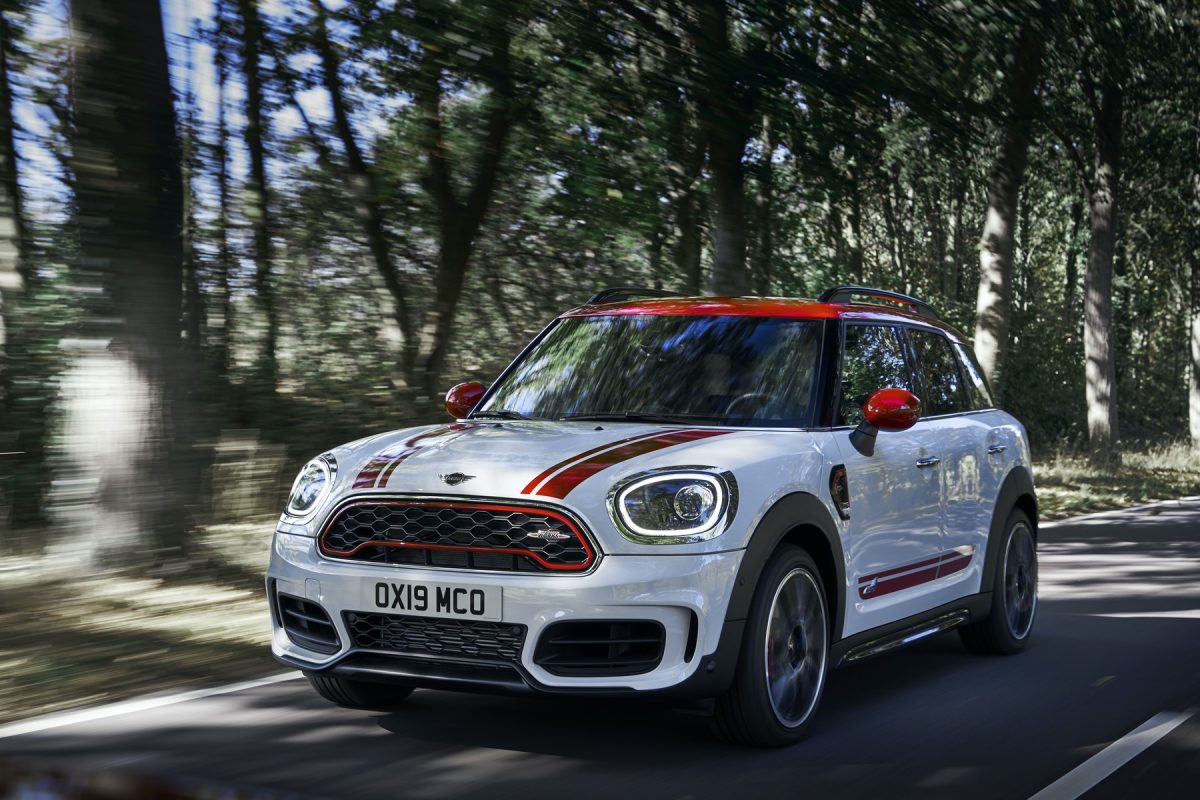 Future MINIs: The Big Ones

First off a larger MINI doesn’t mean we’ll see a MINI version of the X3. Were still talking about the largest MINI (naturally a crossover) being classified as a compact. The current thinking is that MINI will replace the current F60 Countryman with a new version based off of the FAAR platform – a revised version of the UKL platform it currently rides on. The result will be a car more capable of electrification and ultimately slightly larger.

Also riding on this platform will be a larger crossover potentially called the Sportsman. This will give MINI a more viable competitor to small SUVs that are so popular in the United States and China. Classified as a compact, the Sport,and will be slightly larger than the Countryman and more akin to the BMW X1 in demensions. 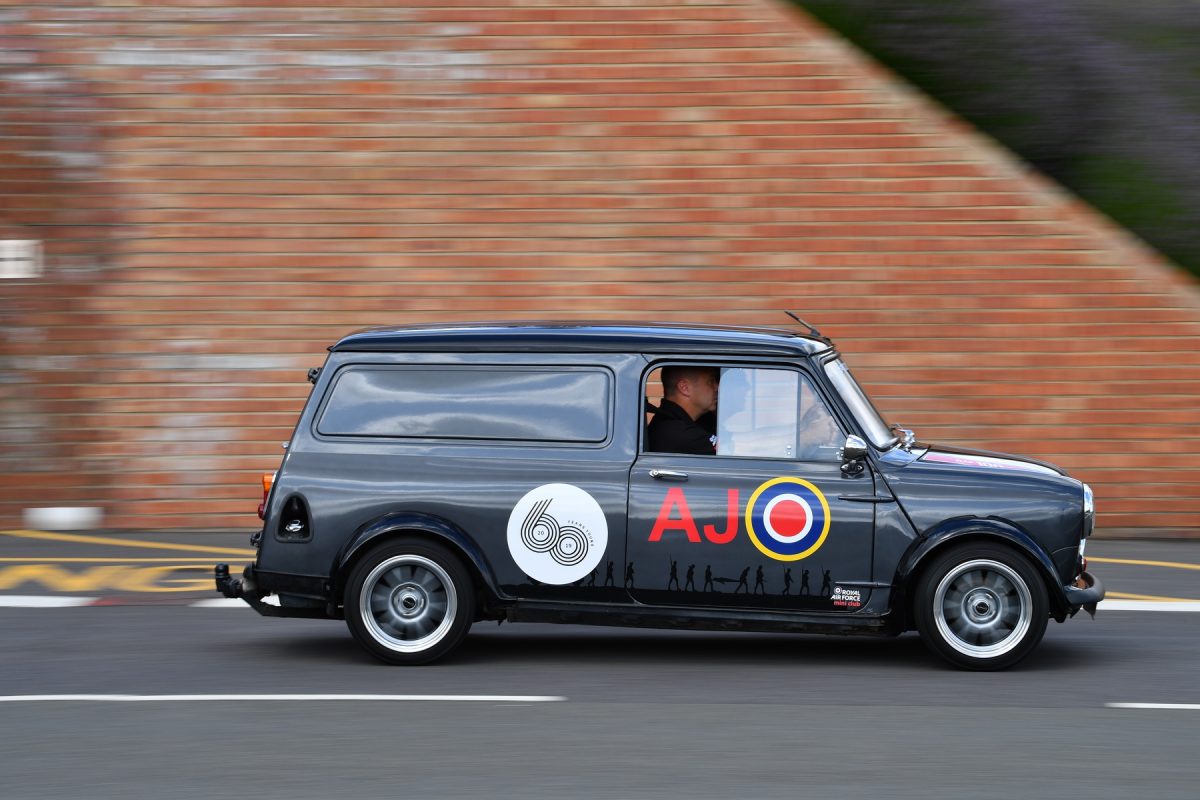 Also rumored is a replacement for the Clubman likely called the Traveller. This car will be twinned with the upcoming second generation i3 providing MINI some opportunities it wouldn’t have had in terms of electrification. Look for versions powered by internal combustion engines, a plug-in hybrid and an all-electric version. 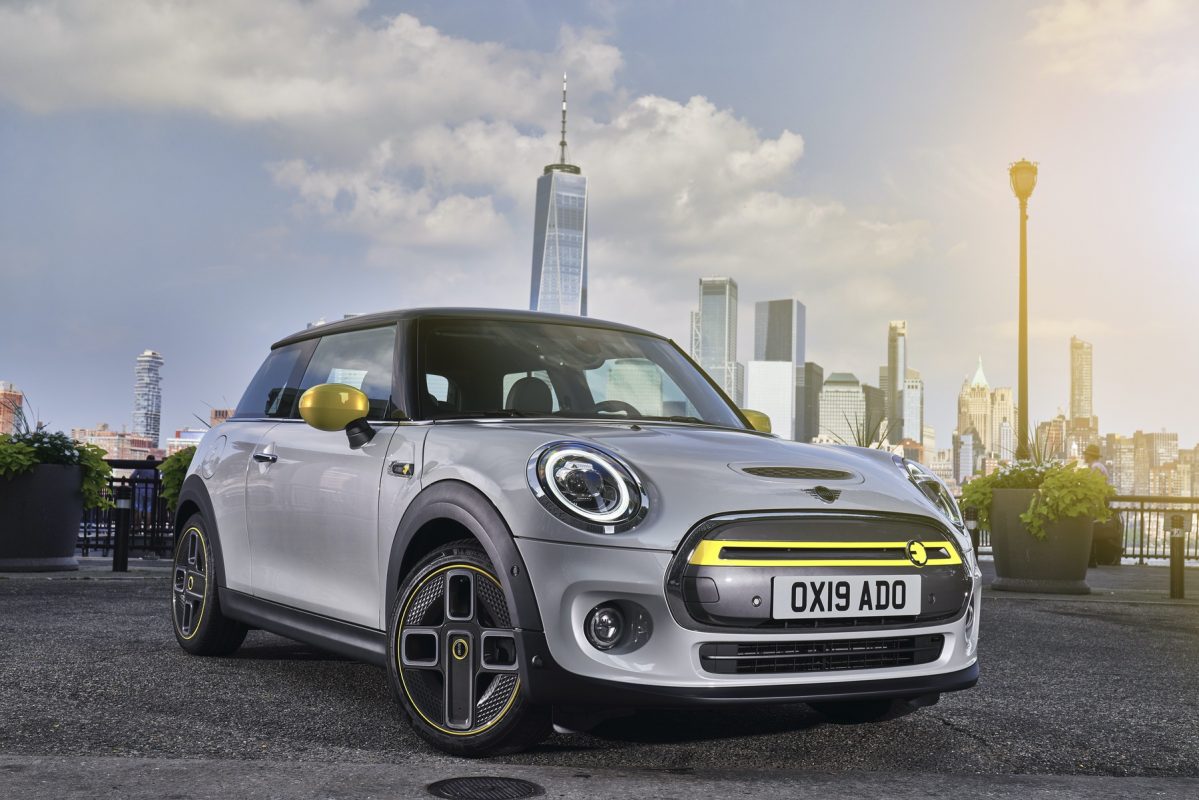 Future MINIs: The Small Ones

Coming next spring with 301 hp, a wild bodykit and a sport automatic, the GP will be the pinnacle of the MINI brand. Read much more in the MotoringFile GP section.

Because of the rather last minute decision to partner with Great Wall on the next generation of small MINIs, BMW needs to make the current generation as relevant as possible for as long as possible. Therefore we’ll see two major new models from the current gen. The first will be an all electric version of the four door F55 hatch. This will lift the electric drivetrain from the F56 Cooper SE and apply it to the four door. That means 120 range and quick charging with no impact on usability. Timing is likely early 2021. 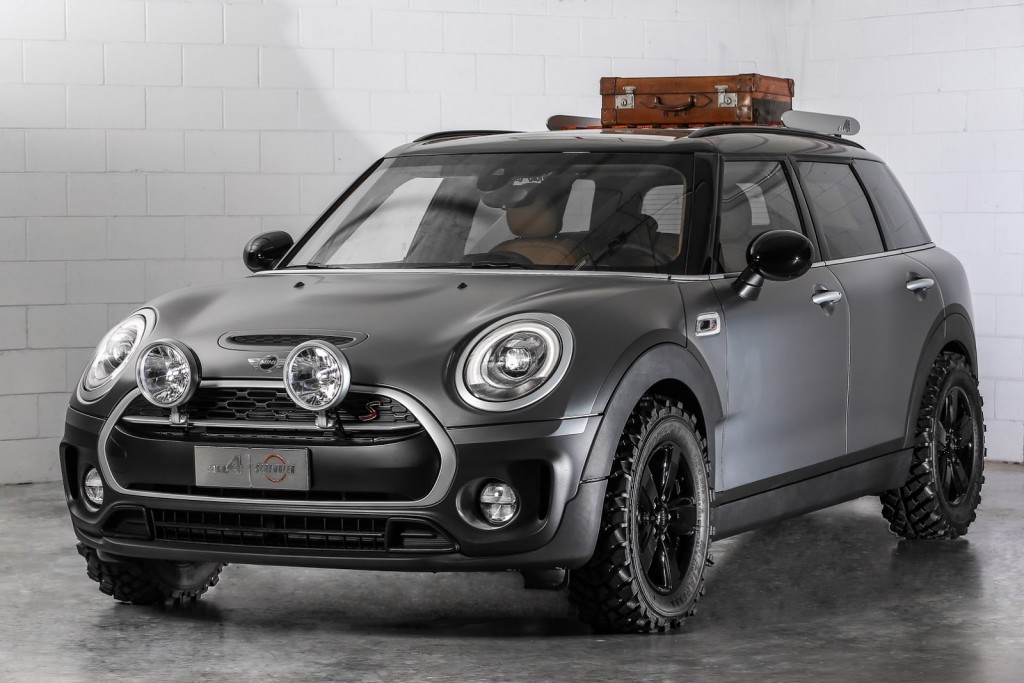 Inspired by MINI of Italy’s Clubman Scrambler concept, The revised F55 will be slightly lifted and turned it into a “mild” front wheel drive crossover to better compete with cars such as the Audi A1. While details are scarce we’d expect a slight lift with some new roof rails and body cladding. Critically MINI won’t modify any body structure to keep costs down and speed to market quick. The overall effect will be one of a rugged F55 with a higher seating position and sight-lines.

Now lets talk about the all new models. 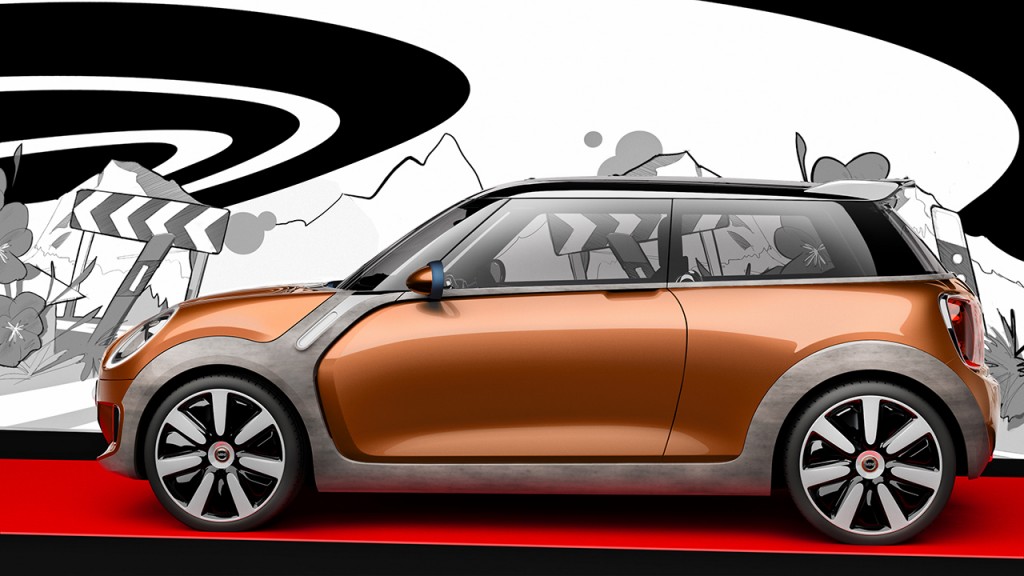 BMW is partnering wit the Chinese automaker Great Wall to develop the heart and soul of the MINI brand – the 3 door hatch. You can read the why and the how here. But suffice to say it’s a huge gamble that has the chance to give what many of us in the MINI community have wanted for years – a true follow-up to the R50 in size and style.

The all new MINI hatch will be both smaller (slightly) and more MINI like. According to sources, designers are committed to get styling and proportions right with this new MINI. Engineered alongside several Great Wall products, BMW is hoping to take advantage of the combined purchasing power of the two companies to create a car that is more technologically advanced while being priced more affordably. All of the small MINIs in this 4th generation will be offering in petrol, hybrid and all-electric power-trains.

See above but with five doors. 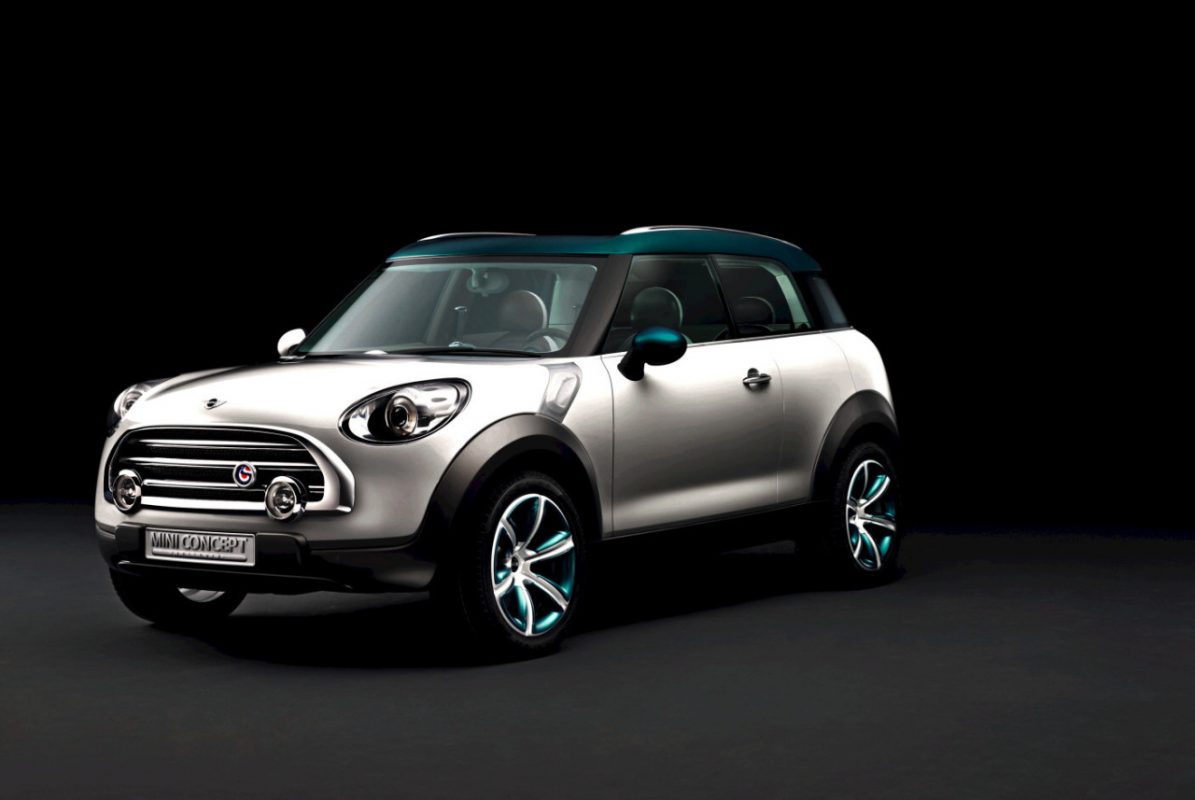 Yes MINI will finally build a small crossover. We expect this to be roughly the size of the original Countryman combined with the modern mechanicals of the 4th generation MINI range.

What comes next? MINI has its sights on becoming an all electric brand and the current thinking is that this next generation of cars is the bridge to that. Because of this everything that MINI makes will be able to accommodate electric drive and will allow the brand the scale up production as the public demands it. Assuming that demand grows the way that it’s expected, look for the 5th generation of MINI products (Circa 2030) to move to all electric.

MINI City Car Not Destined for the US?