The 2020 2 Series Gran Coupe has had BMW enthusiasts up in arms since the day it was rumored. The thinking goes that a front wheel drive BMW hatch is one thing. But a four door sedan (the philosophical heart and soul of the brand) going front wheel drive is total heresy. Yet here we are, behind the wheel of a pre-production 2020 BMW M235i. And as it turns out, the world isn’t ending. In fact the driving experience is even rather impressive. 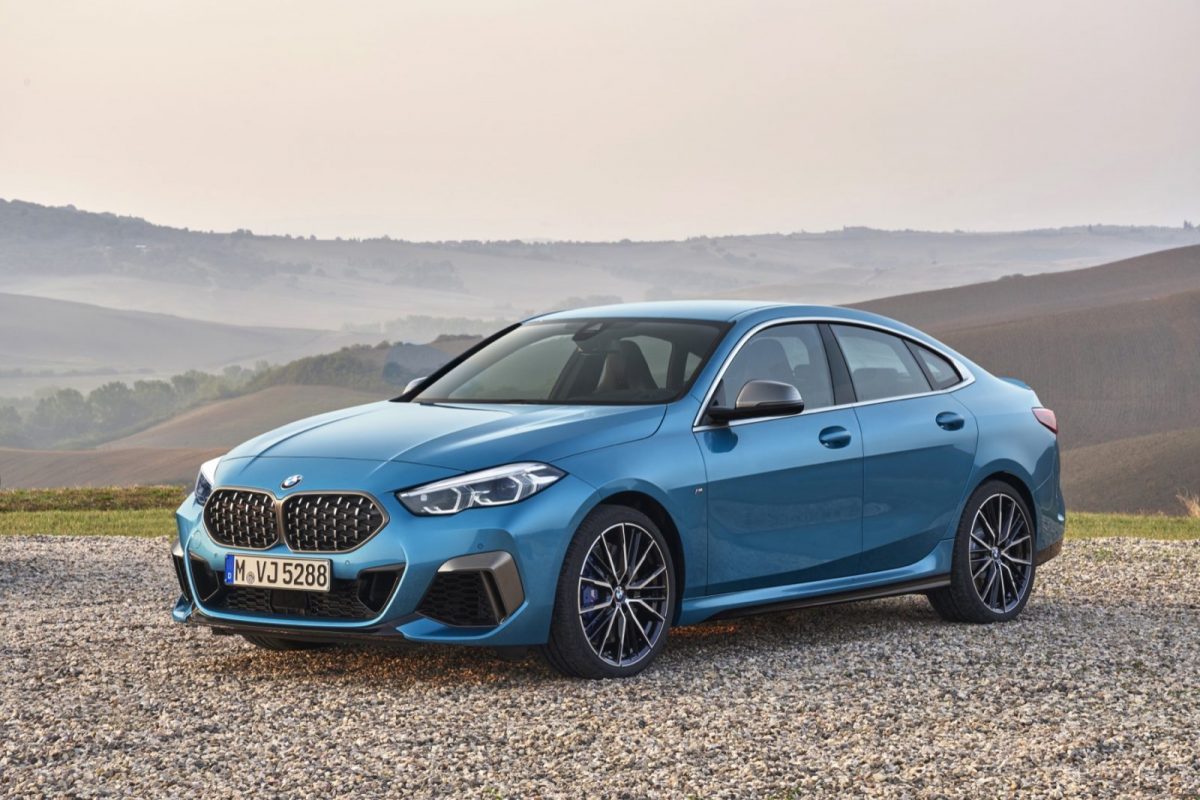 No surprises of course because for all intents and purposes this is a MINI JCW Clubman with a sedan body. And it’s also worth noting this isn’t technically a front wheel drive BMW because it leverages MINI’s ALL4 system (marketing as xDrive here). But when pushed there’s no question what tires are putting down the vast majority of power and torque and it’s not the back ones. 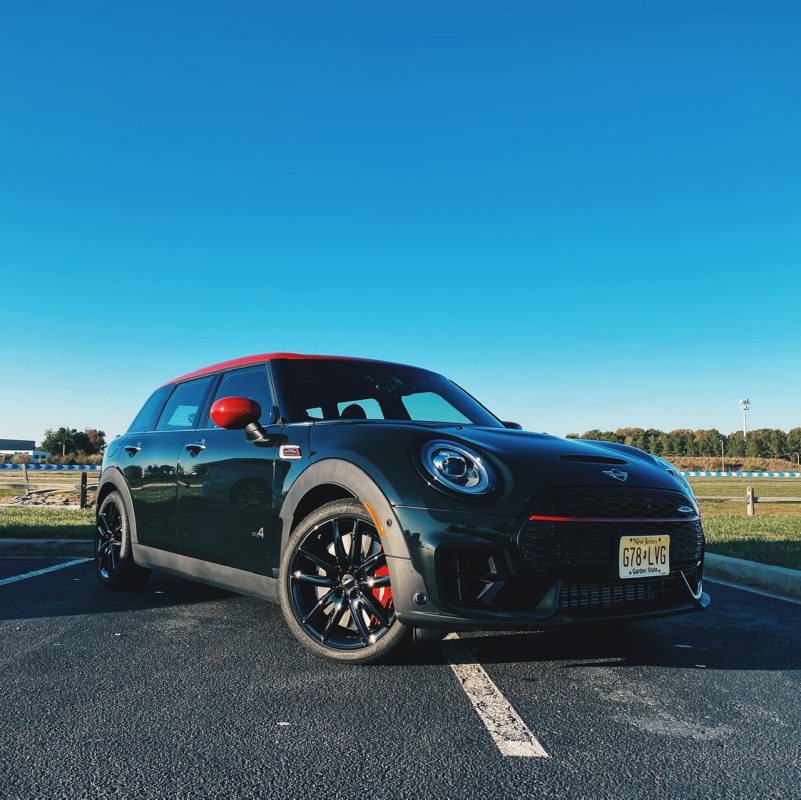 However as JCW Clubman owners will tell you, it’s an excellent foundation. 301 hp, direct steering and a fair amount of communication through the chassis and steering wheel make the M235i generally an engaging drive. What’s truly fascinating is how BMW has been able to alter the character of the car from the Clubman with subtle hardware tweaks and revised software. Things are generally more refined vs the Clubman with everything from torque steer (only obvious during extreme acceleration) to sound deadening making the M235i feel more refined. But that refinement comes at the expense of some of the more visceral engagement the JCW Clubman delivers.

The Clubman takes the same drivetrain, sheds 150lbs while giving you more interior volume. It’s quicker to 60 mph and feels more eager and responsive when pressed. While the weight contributes to this, tuning of suspension and software is also key. The result is a car that feels slightly more eager and engaging if not quite similar at the limit. In terms of the driving experience the Clubman wins if you’re looking for more engagement and feedback. On the other hand the M235i offers slightly more refinement in its touch points and driving experience. Even the faux engine soundtrack (piped in through speakers below the seats) is deeper and more sophisticated than the Clubman. 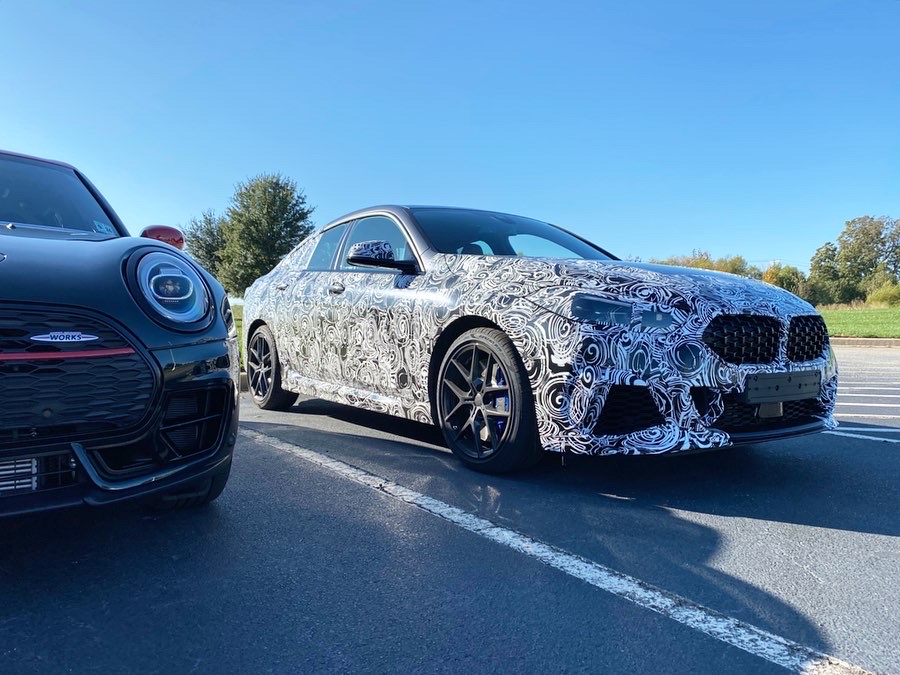 Conclusions: The 2020 BMW 235i makes for a balanced and competent BMW while the 2020 JCW Clubman is one of the Best MINIs to Date

There’s no other way to put it. The M235i is a good car and a great front wheel drive based performance sedan. But the chassis and the drivetrain are more natural starting points for the MINI. In fact the addition of 300 hp to an already good car has created something rather exceptional in the 2020 JCW Clubman. It’s so transformed by the power that you almost wonder if they should have marketed as a different model a la the BMW M2 Competition.

Pricing hasn’t been announced but the 2 Series Gran Coupe is clearly a move to battle Mercedes and Audi in the 30k compact sedan market (with the M235i likely starting well over $40k). It’s a market BMW has moved out of over the years with the growth of the 3 Series. Case in point the 2 Series Gran Coupe is roughly the size of the E46 3 Series from the 2000s. On paper it makes sense. And driving it is more convincing than we expected. But convincing in that it’s an effective rival to those small front wheel drive based European sedans. What it‘a not effective at is being a BMW.

The M235i is confident and sharp 301 hp all wheel drive sedan that offers class leading performance and technology. But what it cannot offer are the dynamics and overall driving experience that has made BMW unique in the marketplace for decades. In short this is a good, if not at times a great small sedan. But is not a BMW in driving experience.

Nor is it quite a MINI. In the name of refinement, BMW has dulled some of the more entertaining elements of the drivetrain and platform we love in the JCW Clubman. The result is the feeling of strong competence rather than the eager brilliance of the JCW Clubman.

We’ll have much more on the new 301 hp JCW Clubman in our full review coming next week.