The 2020 JCW Countryman vs JCW Clubman. We know which one wins in sales every month, but which is truly the better car?

The JCW Countryman is a 301 hp small crossover that is undeniably impressive. We should know. Not only have we driven one recently on the road and track, but we also put 25,000 miles on its 228 hp predecessor over the past year. But there is another four door MINI with the same footprint that is quicker, lighter, and in many ways more interesting. 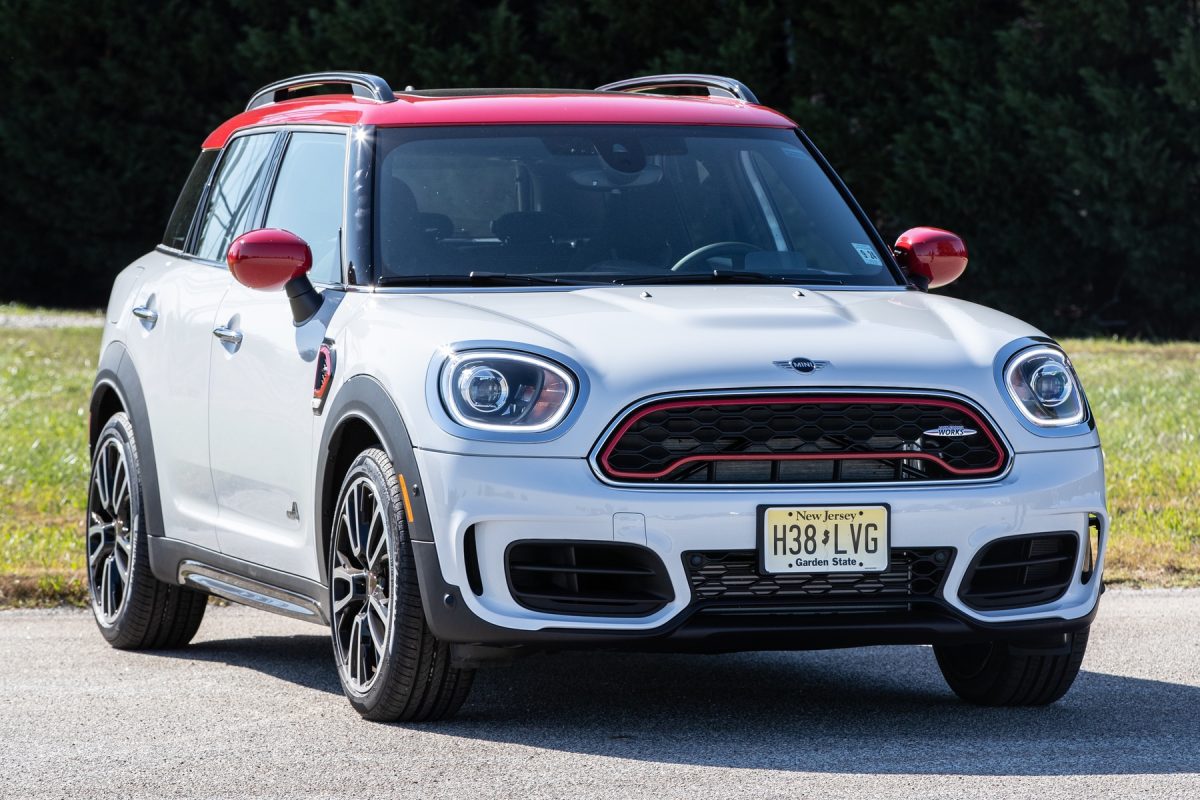 The JCW Clubman is identical in terms of specification down to the massive brakes, improved chassis rigidity, and of course that 301 hp four cylinder. It is also the same footprint, which allows it to have a very similar interior volume. The big difference is the weight and its location. The JCW Countryman’s curb weight is 3,696 lbs compared to the JCW Clubman’s at 3,564 lbs.

Can you feel the difference? Coming from the our 2019 JCW Countryman (with no sunroof and a manual) there was an immediately noticeable difference in the way these car drive. But some of that was likely down to the improved chassis which allows more direct feedback through the wheel and to the driver. It was not until we go the 2020 cars back to back that we realized just how much a better driver’s car the Clubman truly is.

None of these cars could be considered light, but with all wheel drive, 301 hp and 331 ft lbs of torque they are both plenty quick. But it is the Clubman that has better dynamics and reactions. The work that MINI did in revising the chassis is more evident and pays off more fully in the smaller of the two cars.

Having lived with both of these cars in their previous 228 hp iterations we can tell you there is a clear winner but just barely. The Countryman offers slightly more overall volume due to its height, but more crucially, it does more with its space.

However the most important difference was the adjustable rear seats. The ability to move them fore and aft gives you more flexibility in packing and/or carrying passengers – something we appreciated a handful of times during the course of our year with the car. 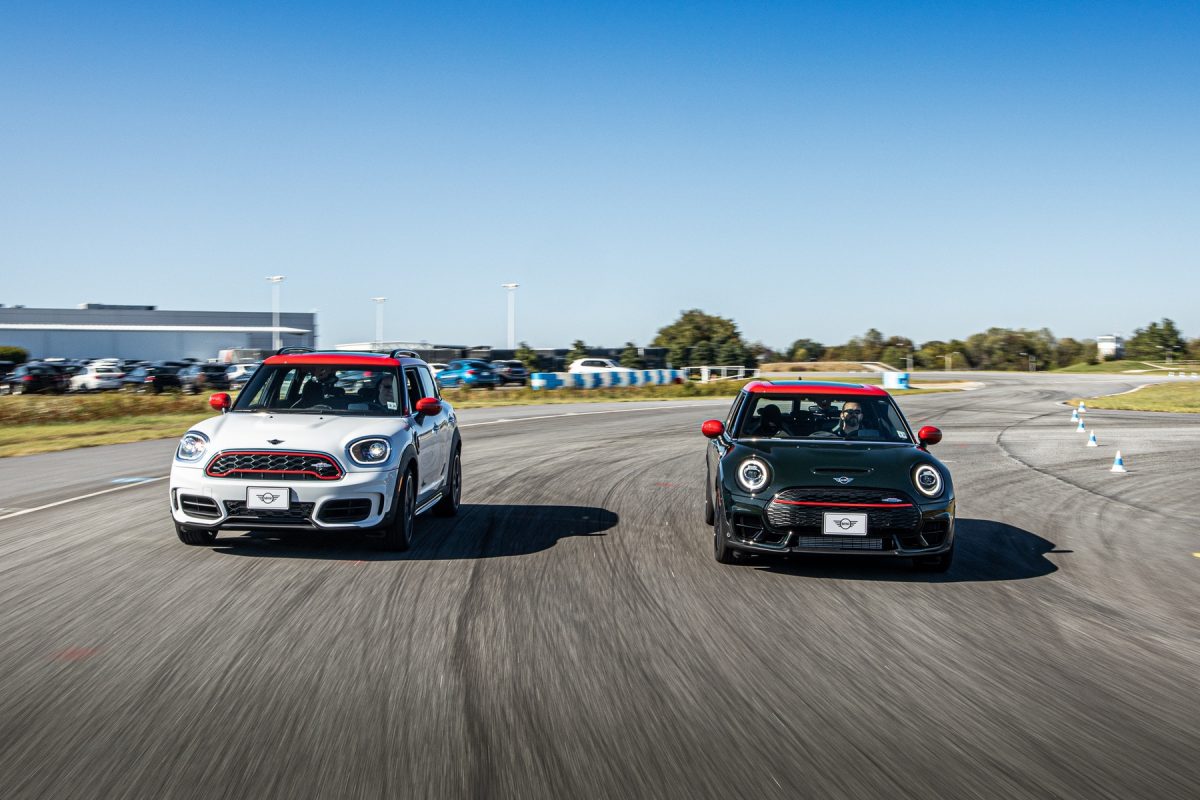 If you are looking at these two, we have some pretty straight-forward advice. Unless you plan on squeezing every last inch out of one of these cars on an ongoing basis, there is no real reason to opt for the Countryman. With the JCW Countryman starting at $41,400 and the Clubman at $39,400, the argument gets even easier. Our strong recommendation would be to save the $2 K and enjoy the drive. 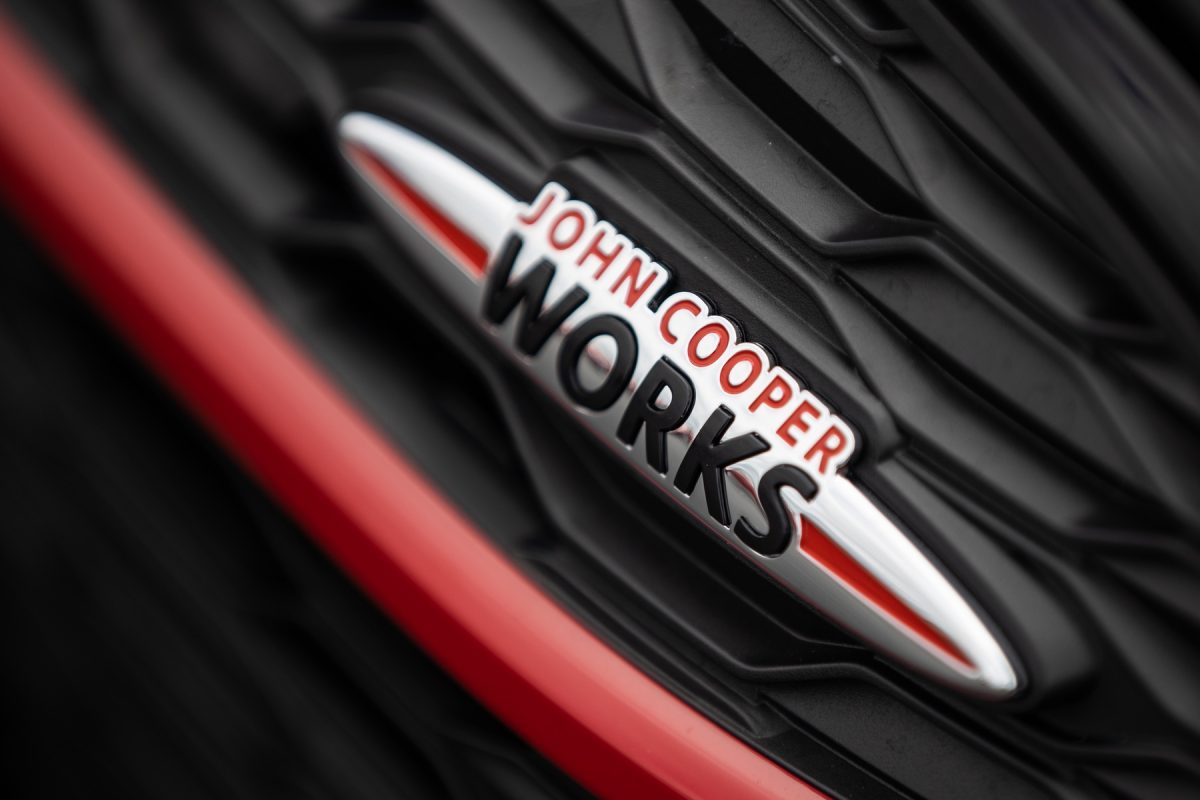 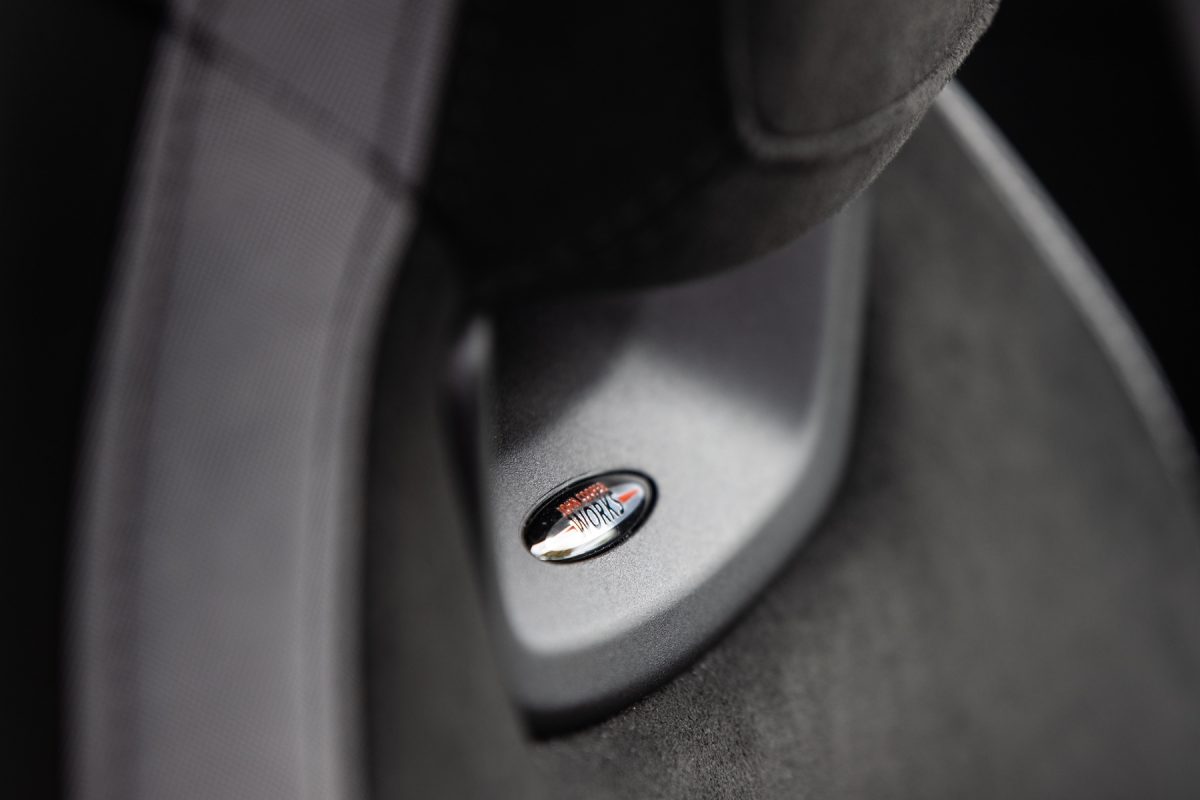 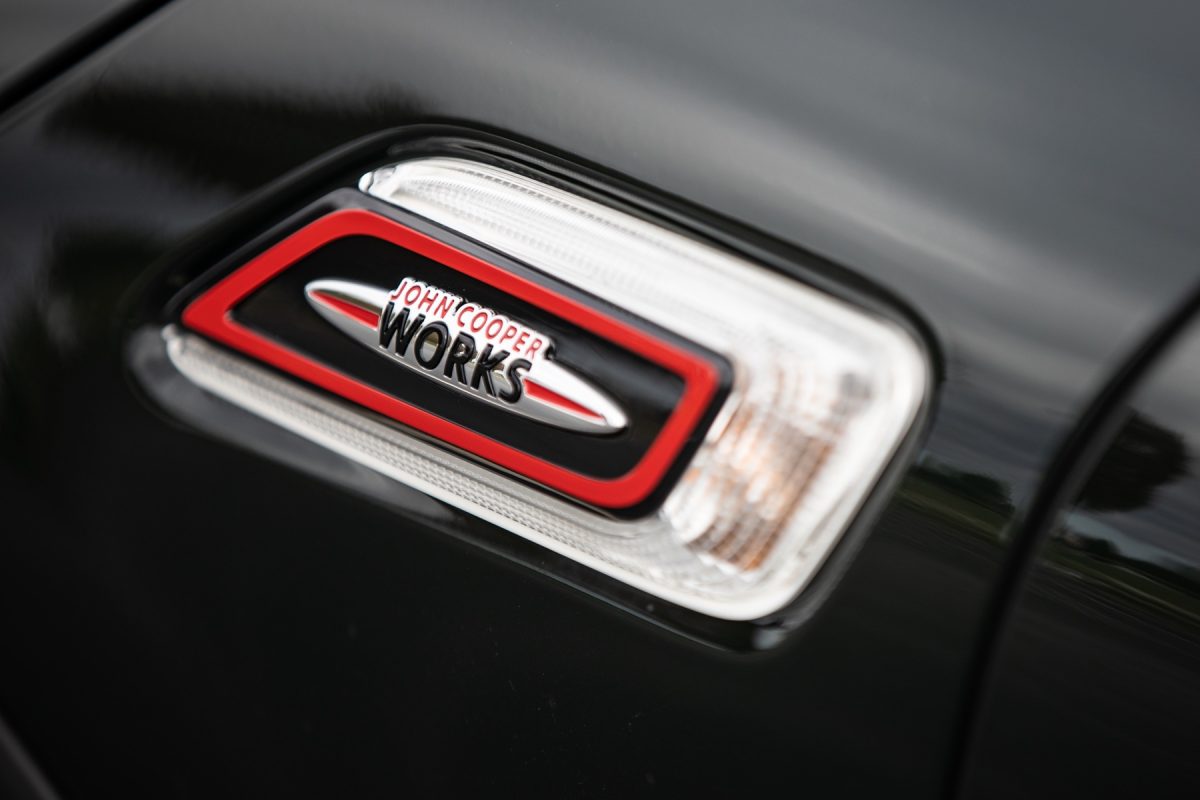 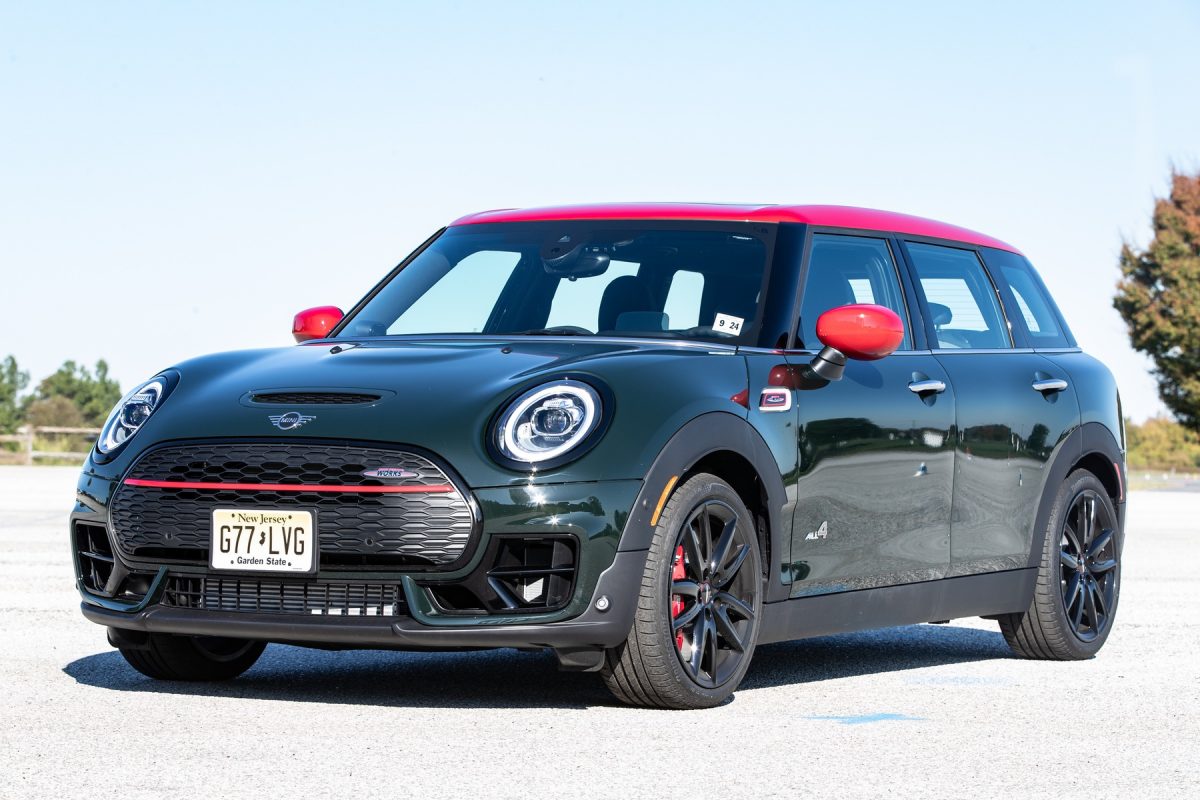 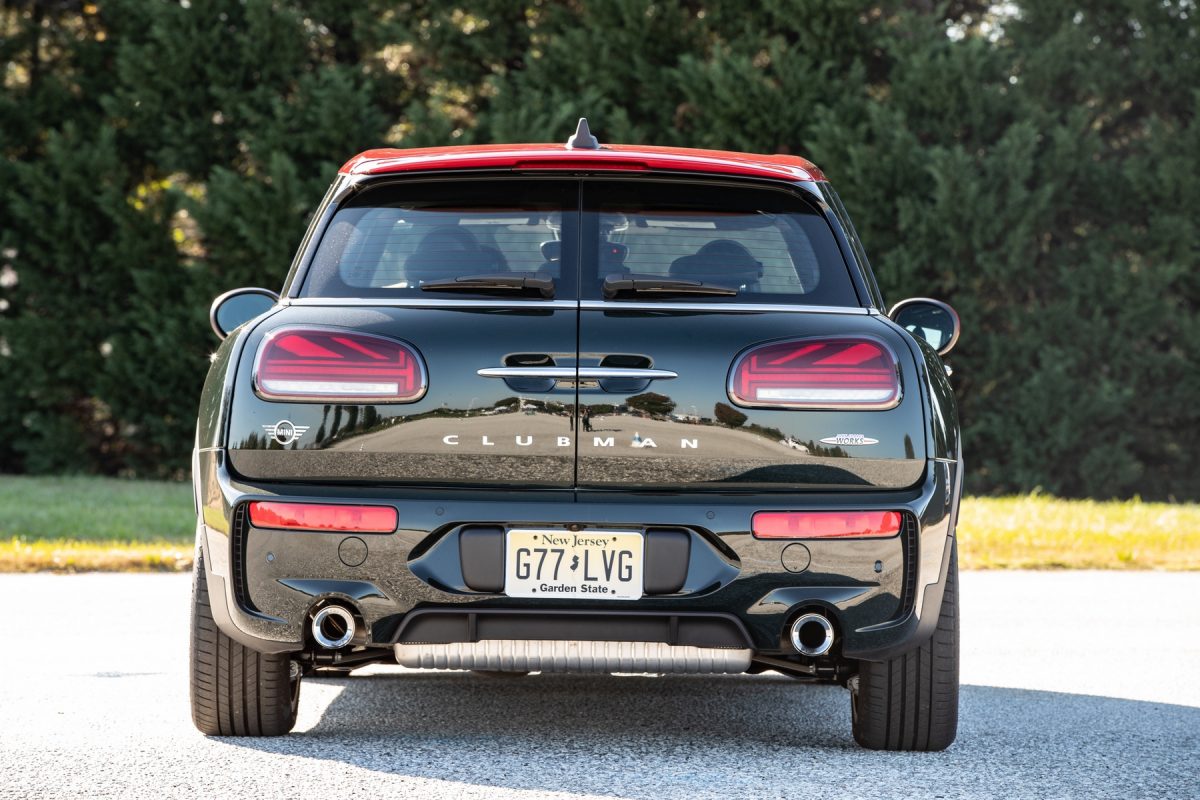 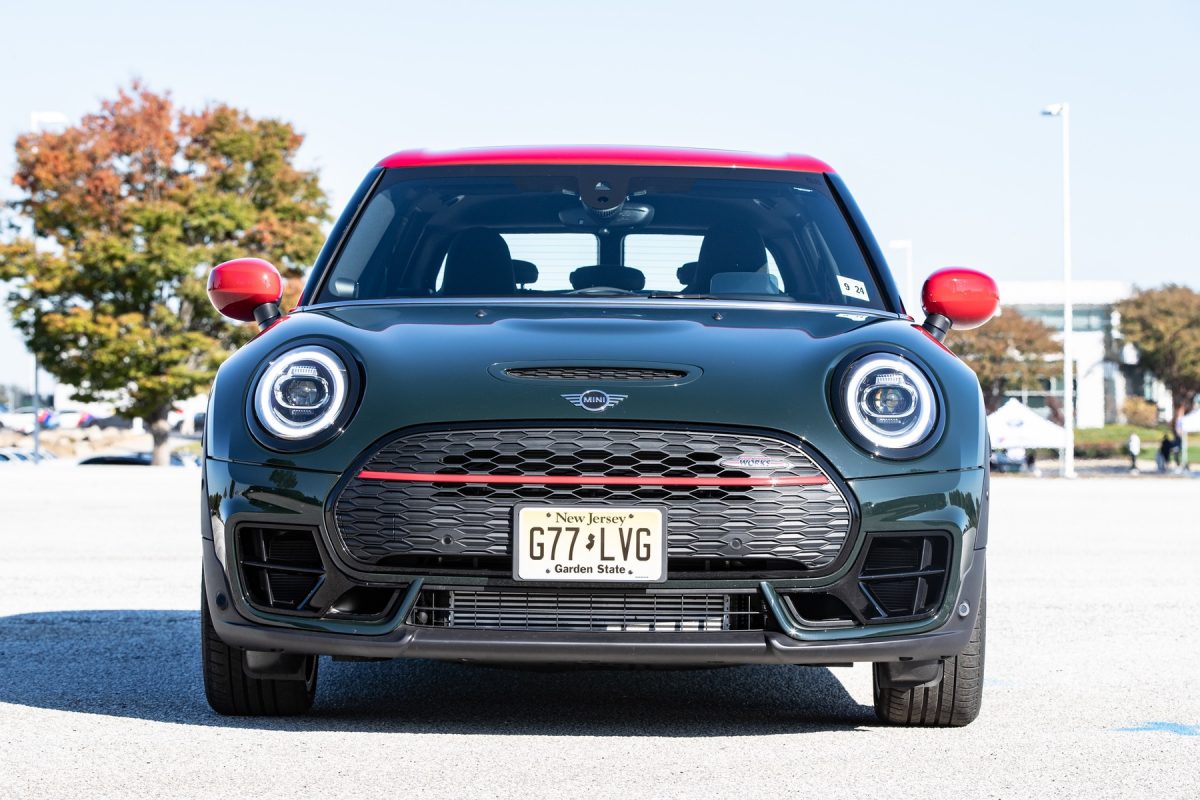 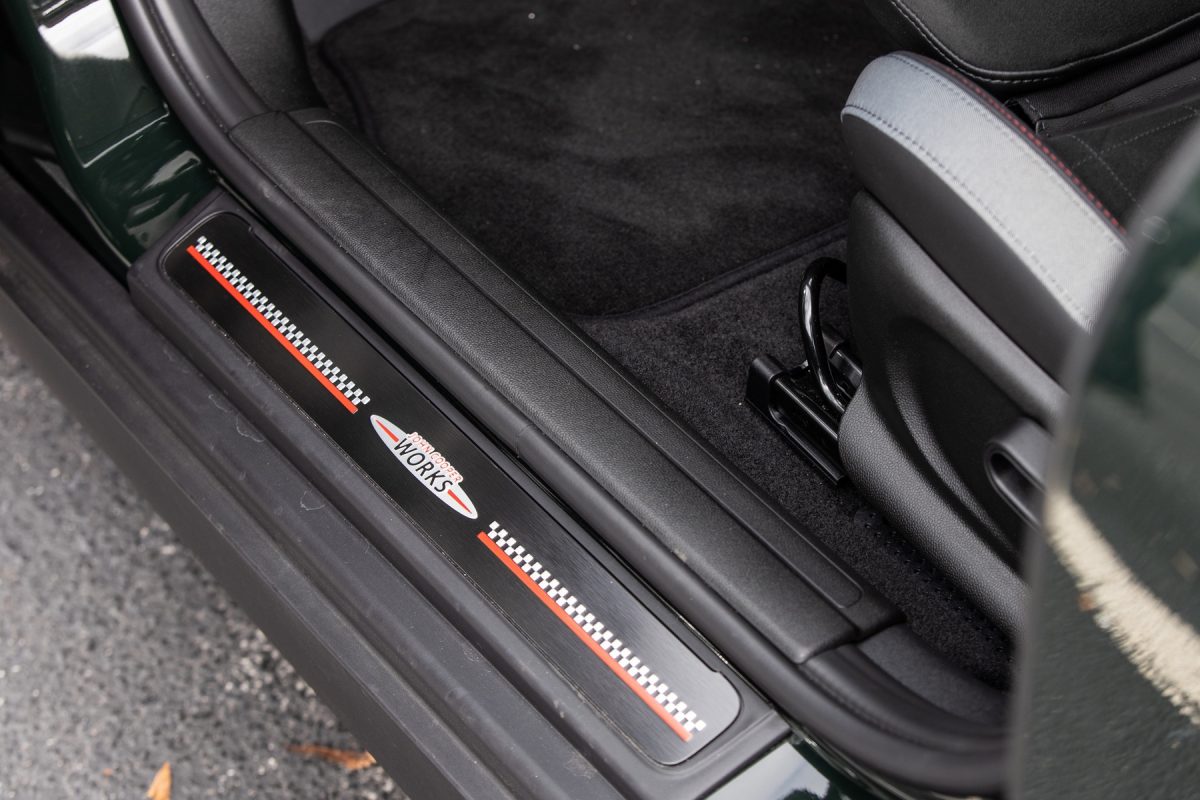 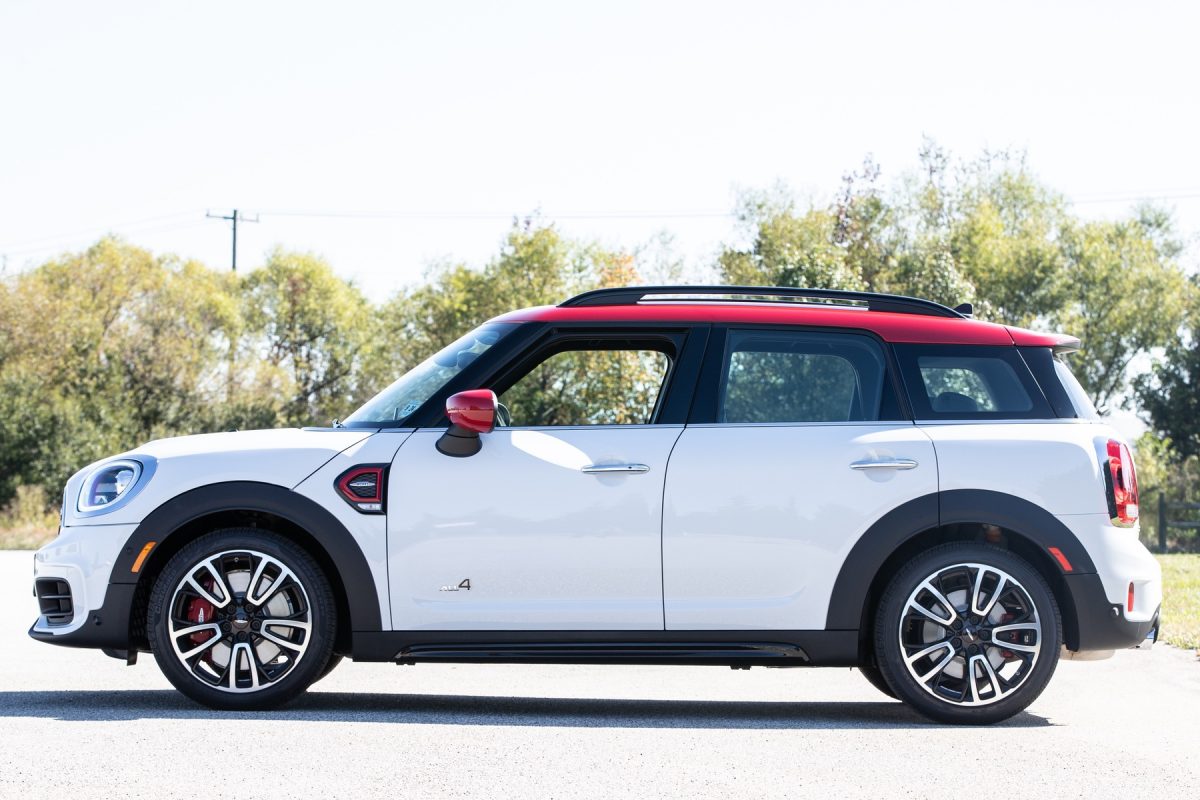 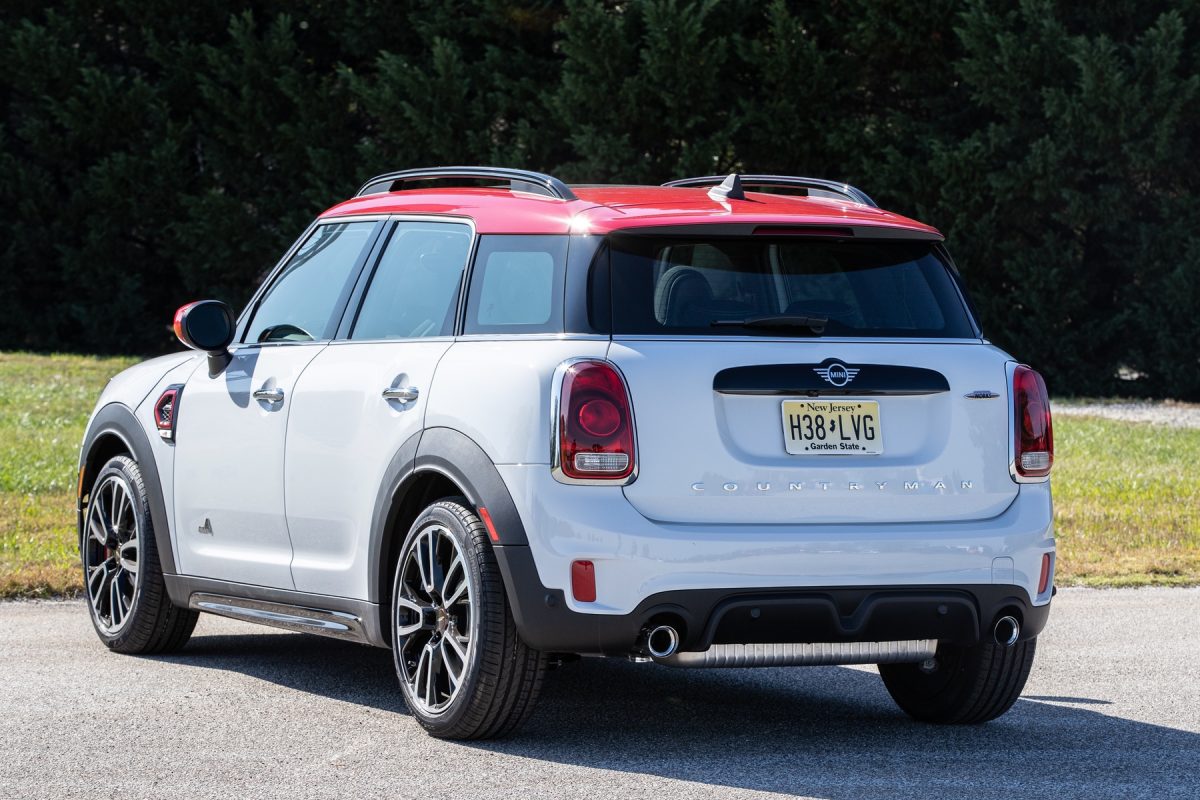 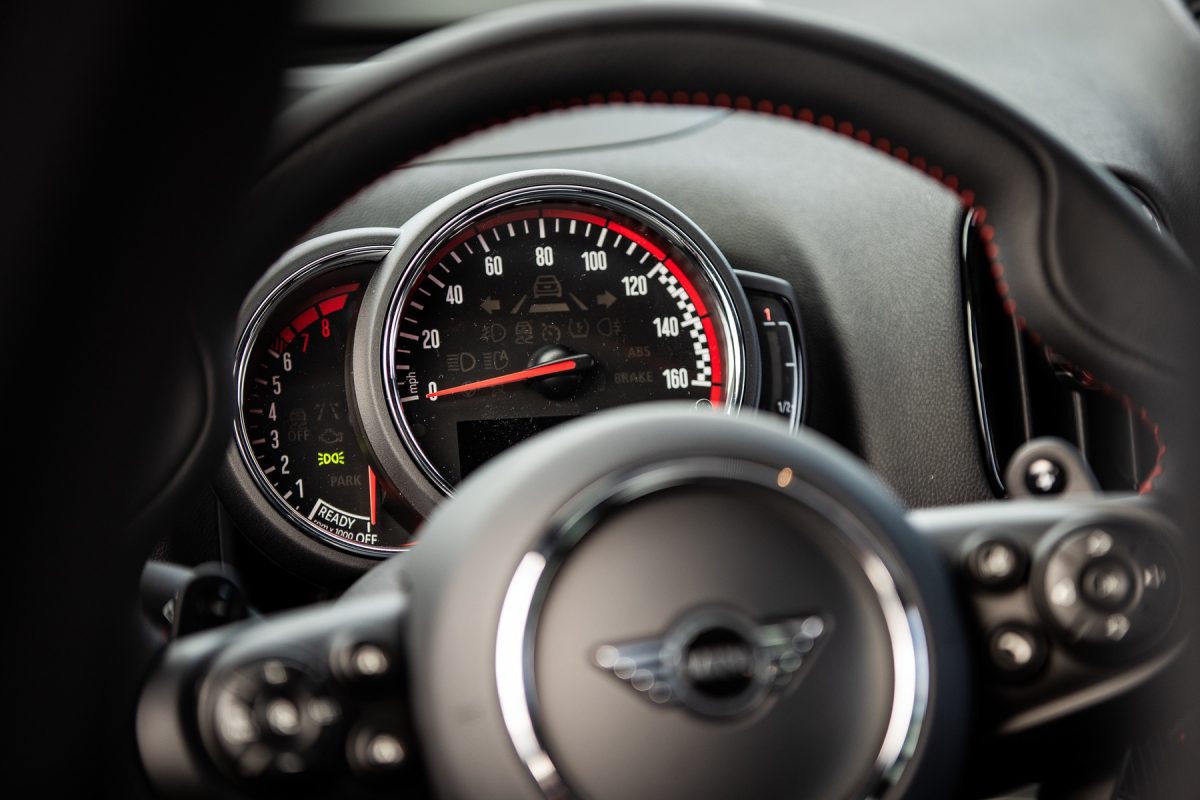 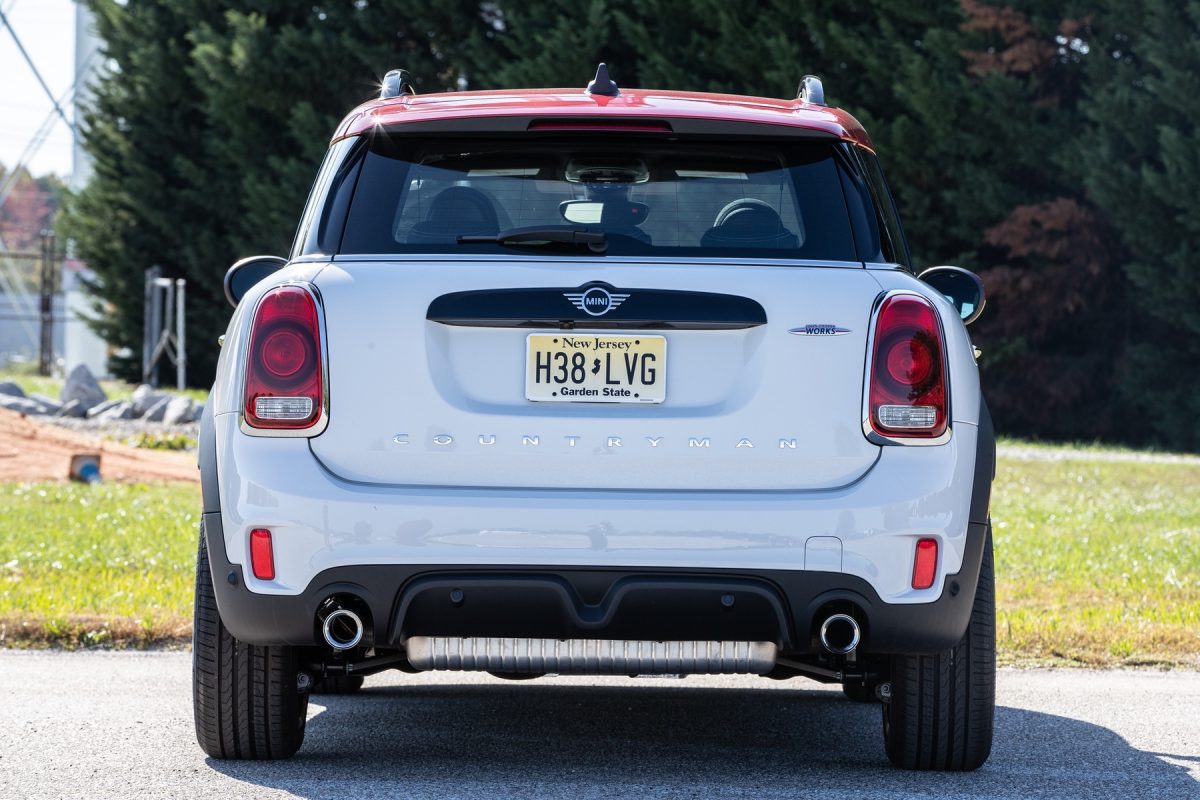 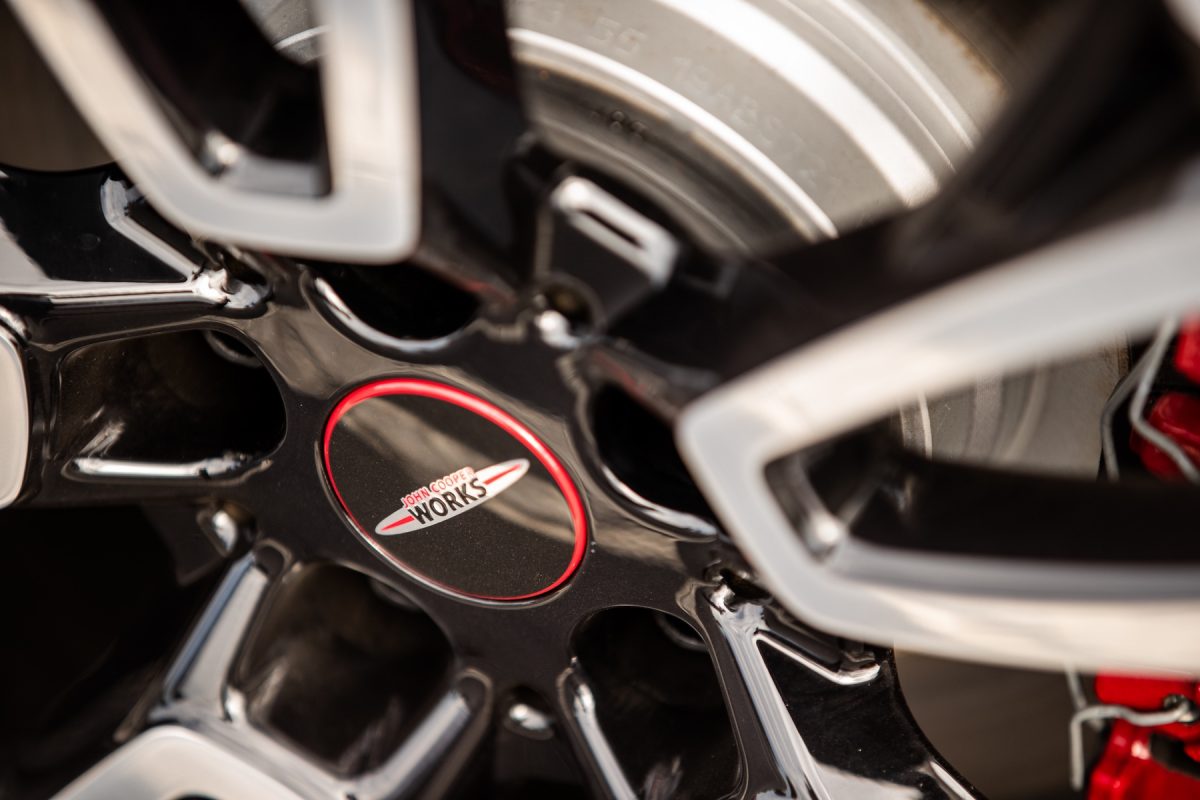 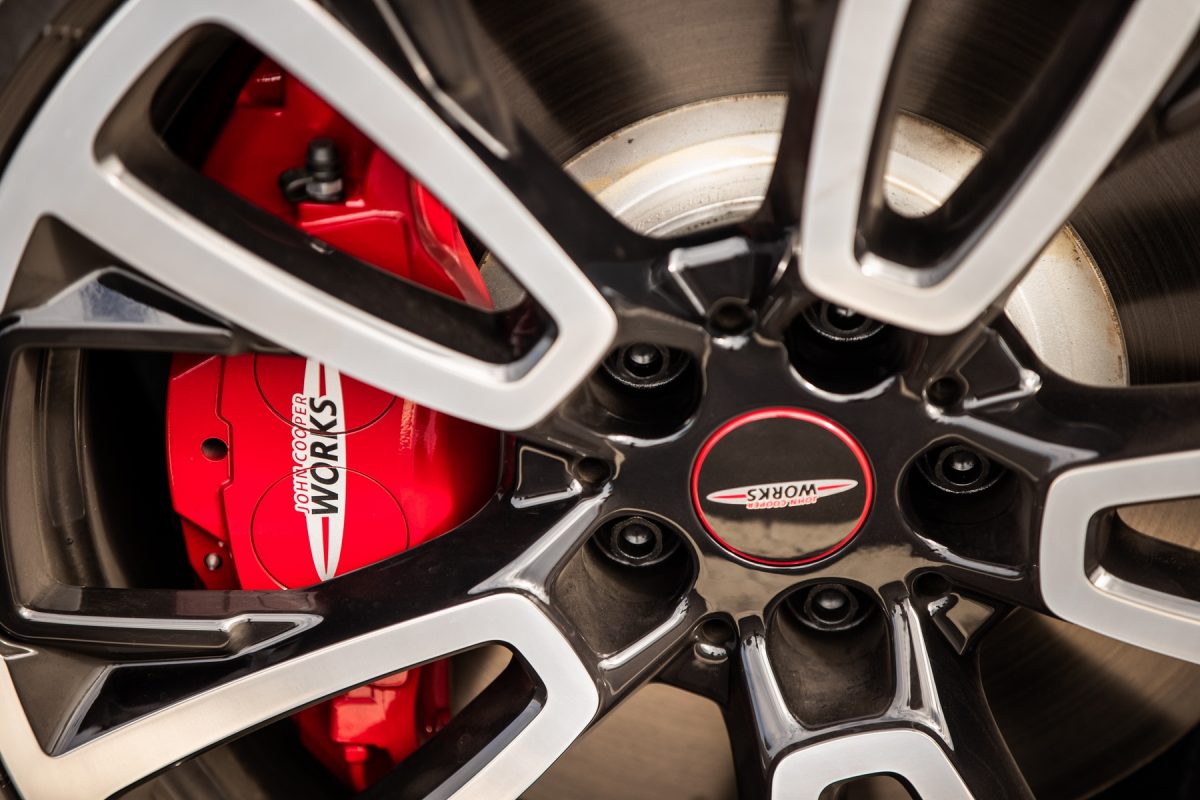 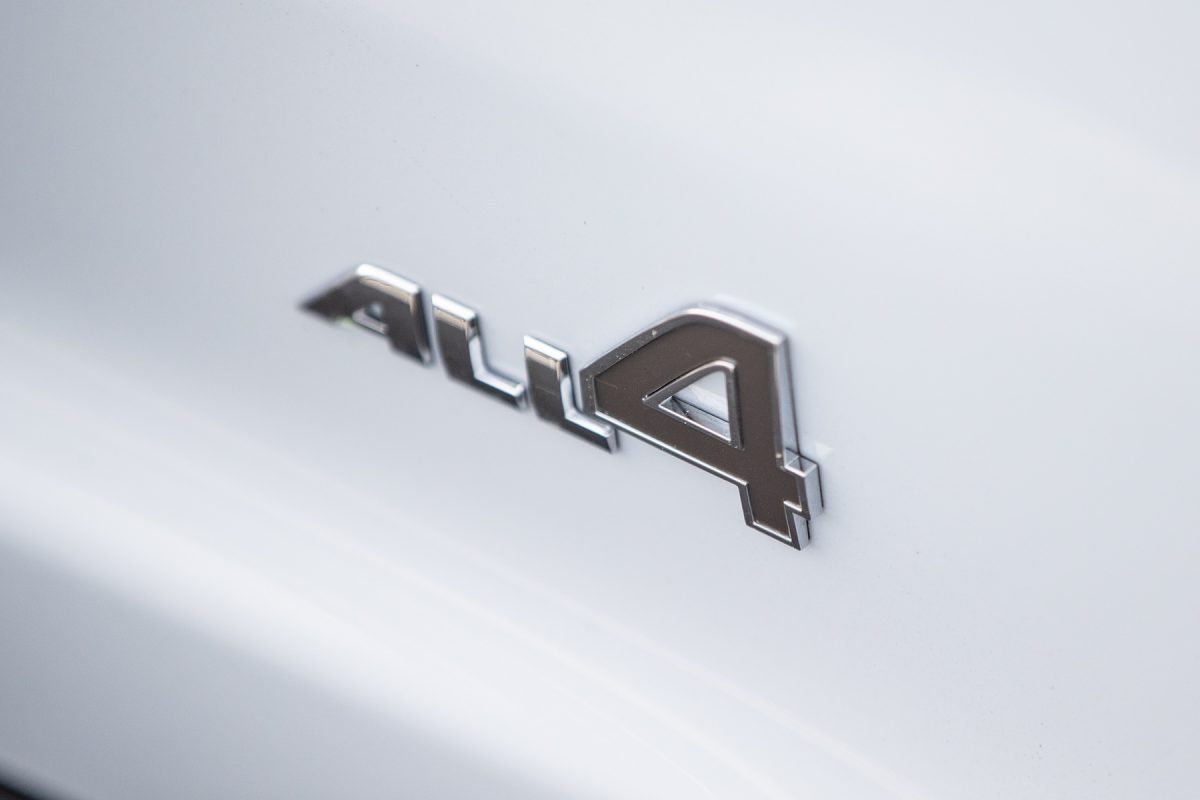 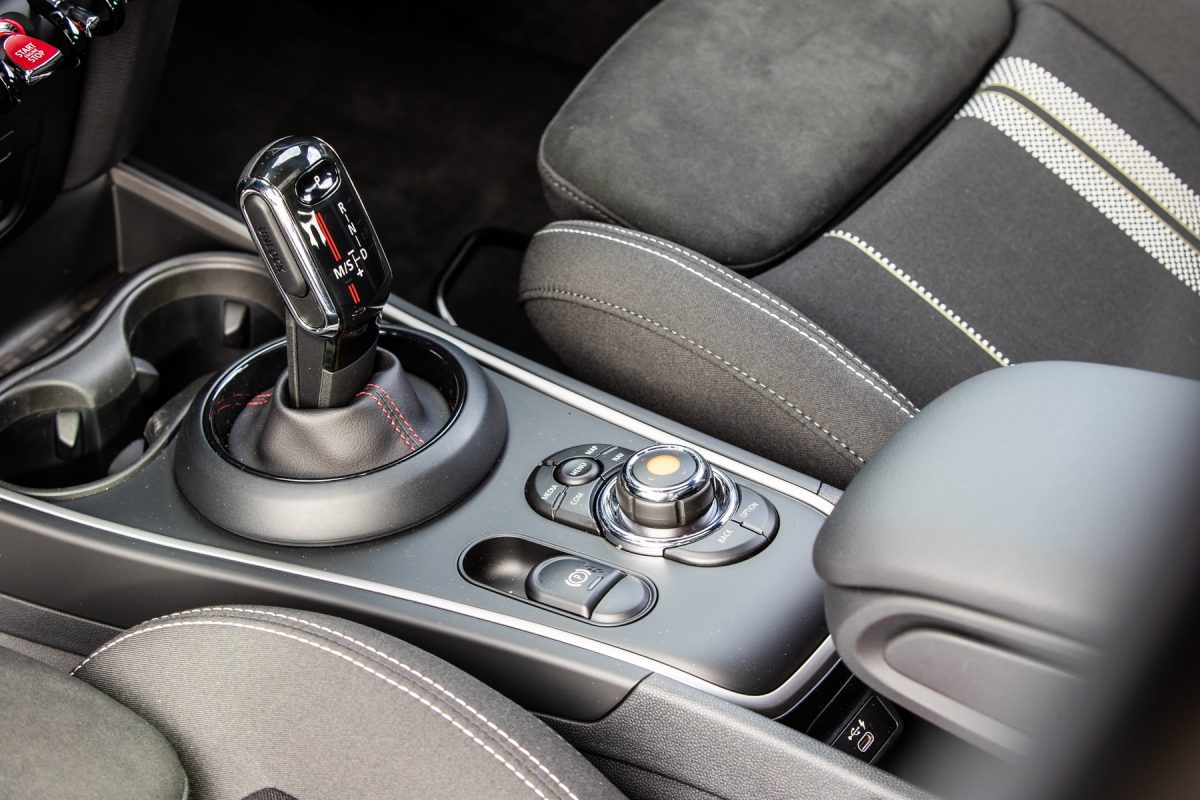 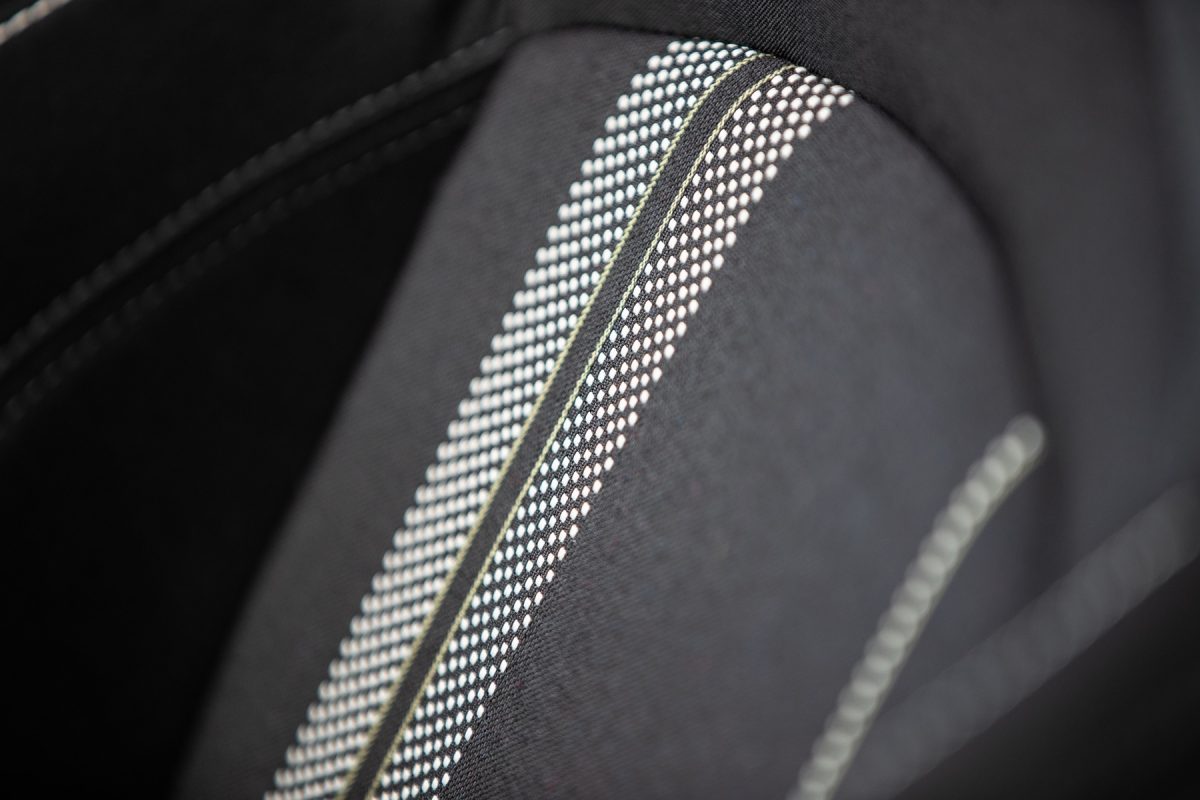 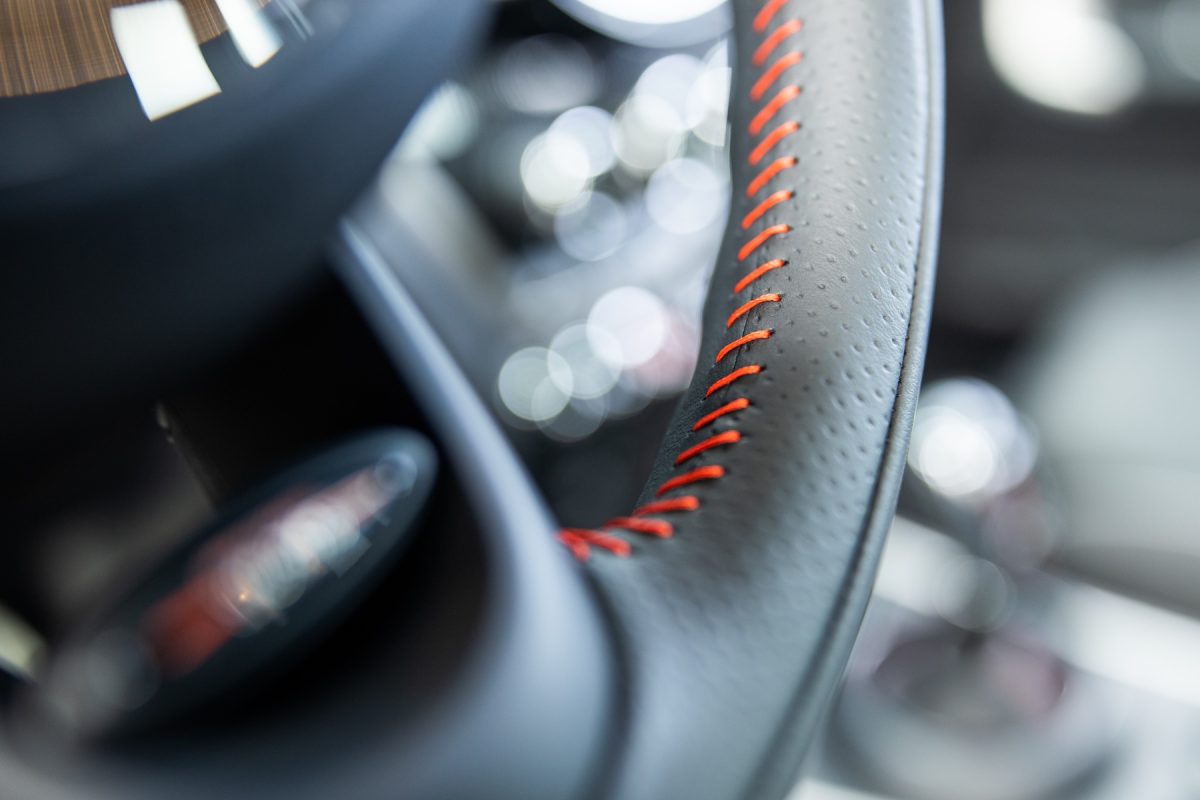 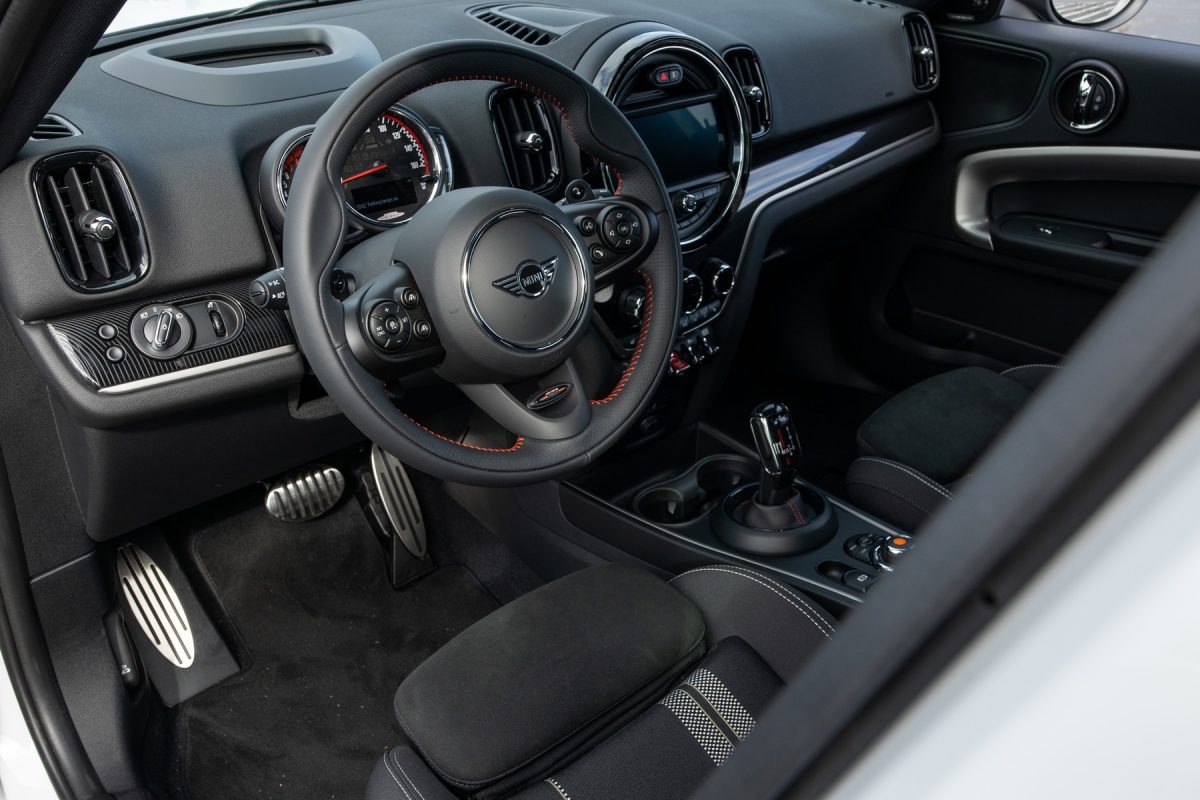 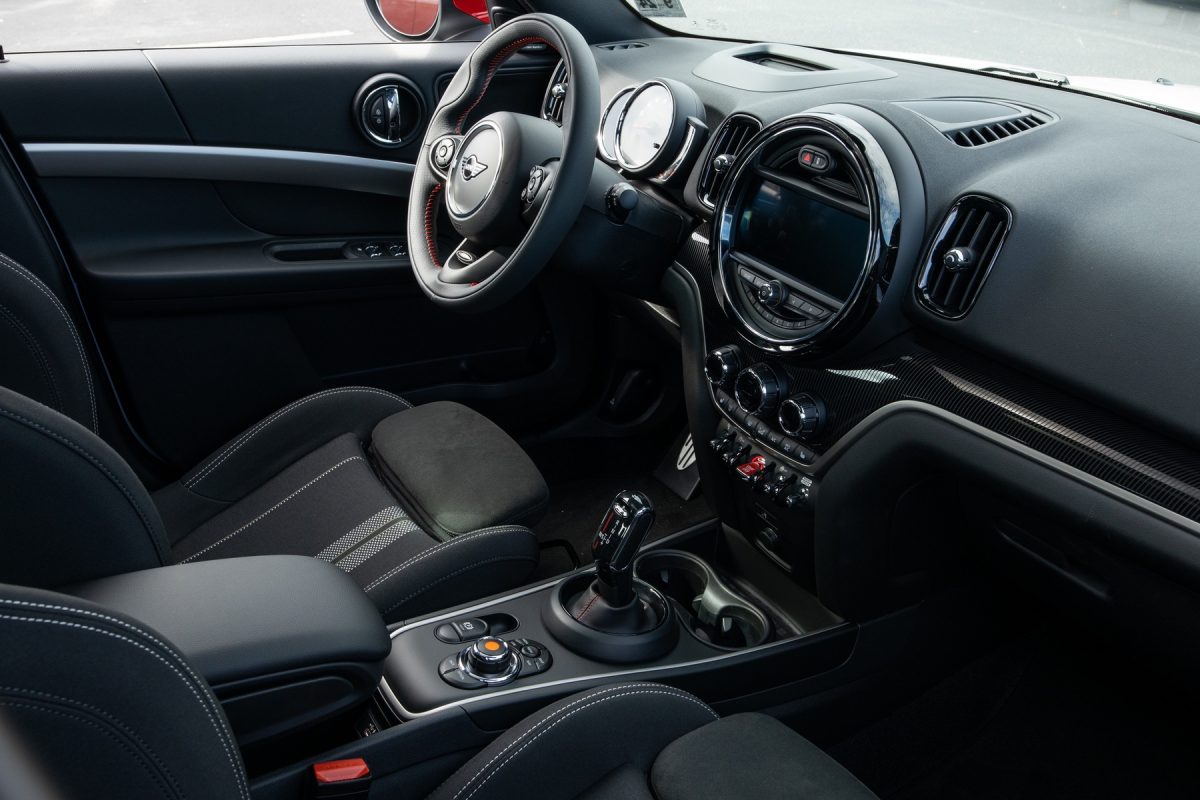 The 2018 MINI Refresh to Feature More Power and Tech