The automotive world and MINI is in a state of flux caught in between the internal combustion engines and electrification. And the current generation F56 MINI hatch is caught in the middle. Because of this we expect the F56 MINI hatch to have a ten year model life and not one but two LCI refreshes. The first debuted in 2019. But the second has remained a mystery until now.

One of the biggest criticisms of the first F56 LCI was how little was changed. We now know the reason was that MINI was holding back most of the visual changes for this second LCI. The first LCI saw exterior changes only in lighting, wheel design and a few added colors. For this second LCI we expect MINI to revise front and rear bumpers, cowl trim and new wheel designs. Also look for two new colors rounding out exterior revisions.

Inside we’ll see an updated iDrive with Android Auto (which may be de-coupled and arrive earlier than the LCI) and more technology standard. Seating material (both leather and cloth) will be revised as will trim. 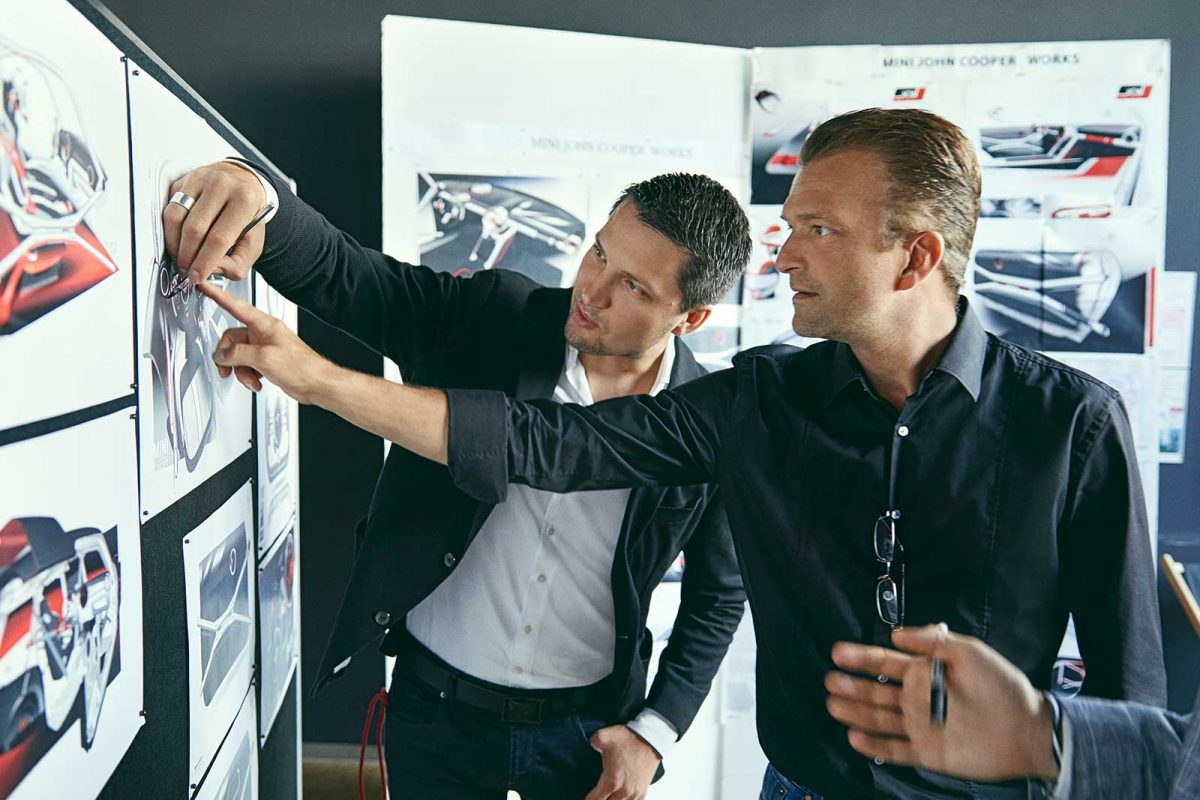 We expect MINI to announce the LCI in early 2021 and begin production in March of that year. This timing makes sense as it would mean that both LCIs would be on the market for roughly two years. It also gives the upcoming Countryman LCI some room (which is scheduled for fall of 2020).

Exactly how long the F56 will stay in production is still a bit hazy. Initially our sources indicated 2023 as the end date for production. However with MINI’s next generation hatch reportedly moving to an all-electric platform, there is trepidation in some markets that it might be a few years early to go all electric for such a critical car for the brand. Therefore there are rumors of MINI continuing to produce the F56 even beyond 2023.

We’ll have more details on the F56 LCI2 in the months ahead.