We’re fresh off of the international launch of the all electric MINI Cooper SE and there’s a lot to report. However due to an embargo you won’t be able to read it until next Wednesday. While we can’t bring you our driving impressions for another week, we can talk a bit about what we already know based on previously released data. 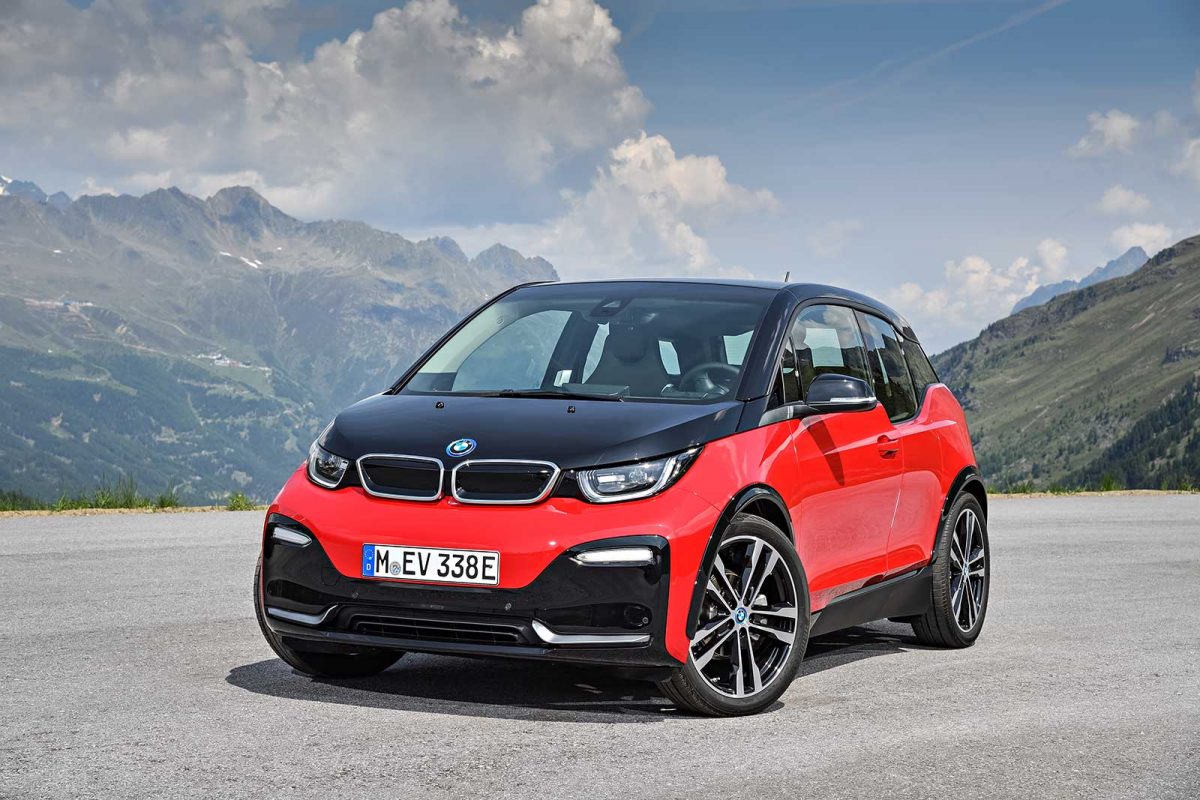 One of the more interesting aspects of the MINI Cooper SE is that is shares an enormous amount of tech with the BMW i3. From the power unit to battery technology, there’s massive crossover. Yet there’s some fascinating differences that might make the first electric MINI a better buy.

Because the MINI Cooper SE isn’t a purpose built electric platform, it has to make due with a battery 23% smaller in capacity than the latest i3s. Despite that it has only 2.7% less range. That means the MINI is 21.5% more efficient in miles per kWh than the i3s. 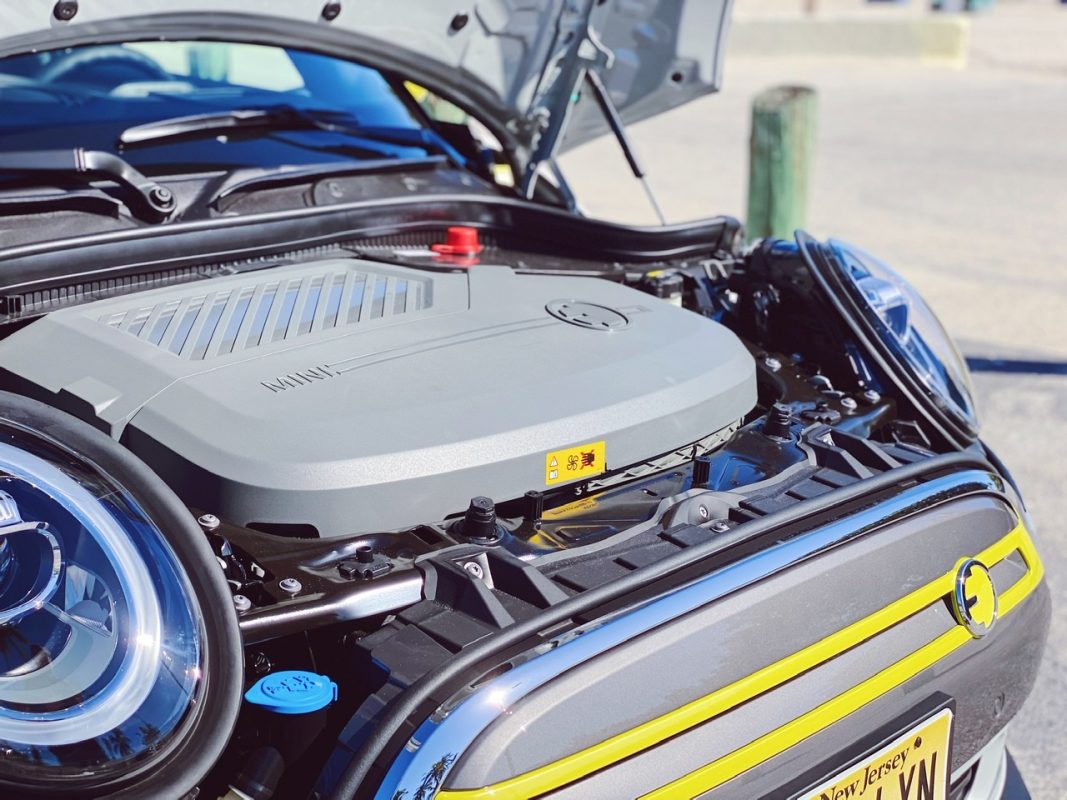 But perhaps most interesting is the cost difference. The MINI Cooper SE delivers similar range and performance as the i3s for almost 59% less money.

So while we can’t tell you about how it drives, we can shed some light on how it compares to it’s more expensive and less efficient BMW cousin. Look for our full review next Wednesday.

About those MINI Cooper SE Wheels and That Wheel Gap