Interesting news from Reuters today. BMW has made official what MotoringFile has been reporting for several years now: the next generation MINI will be delayed. The official reason give? Due to costs and Brexit. However we think there may be a bit more to the story.

We believe the delay caused by more than just Brexit’s economic uncertainties. We know that BMW is partnering with the Chinese automaker Great Wall to develop the next generation of small MINIs. We’ve already read that that partnership has had some hurdles which very well could be a contributing factor. 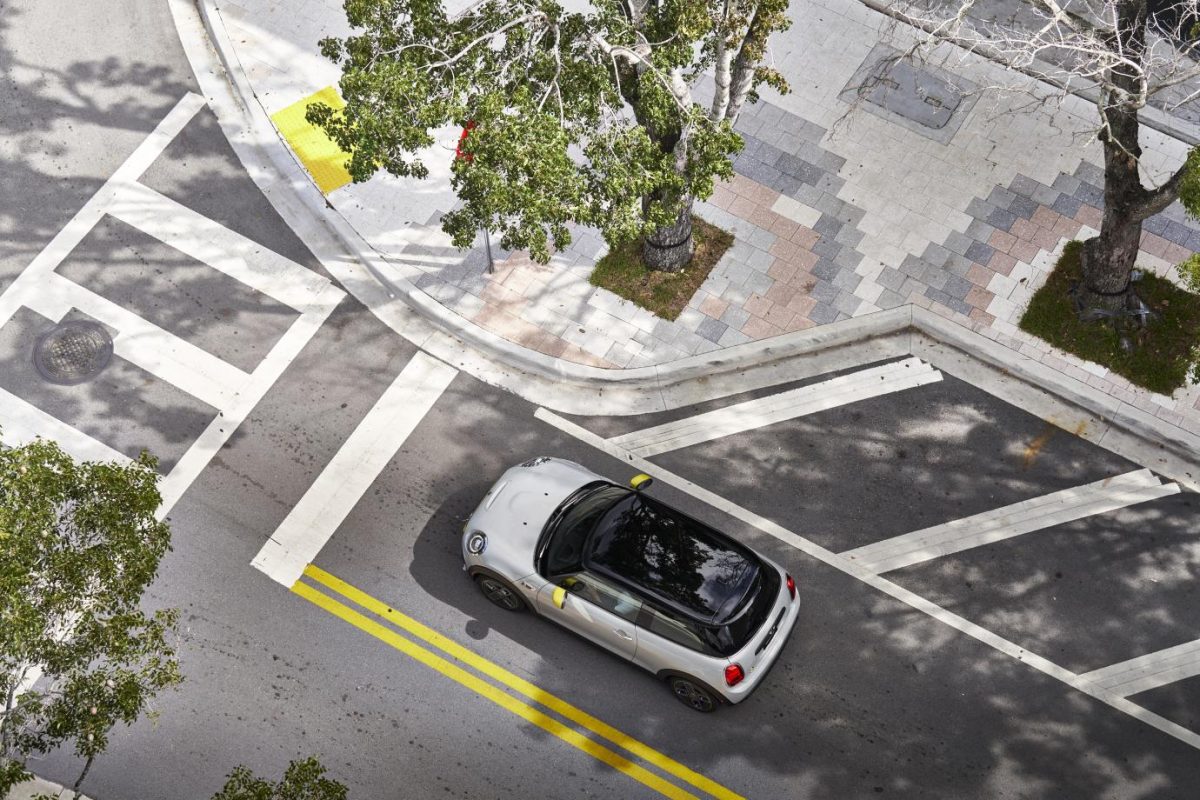 Then there’s the rise of the electric car and the desire to make all small MINIs electric. The problem is that the timing may be a bit ambitious. While the cost of batteries is going down, it may not be decreasing rapidly enough for BMW to bring a range of small electric MINIs to market at scale and be as profitable as they need to be.

Finally there’s the rise of the SUV and the slowing demand for small cars. That’s hit MINI hard, especially in the US, and could also be a contributing factor.

Whatever the various reasons, our reports that the F56 will be around for a few more years have now been officially confirmed. Look for more on how MINI intends to keep the car fresh in the months ahead.

Here are some key quotes from the Reuters article. 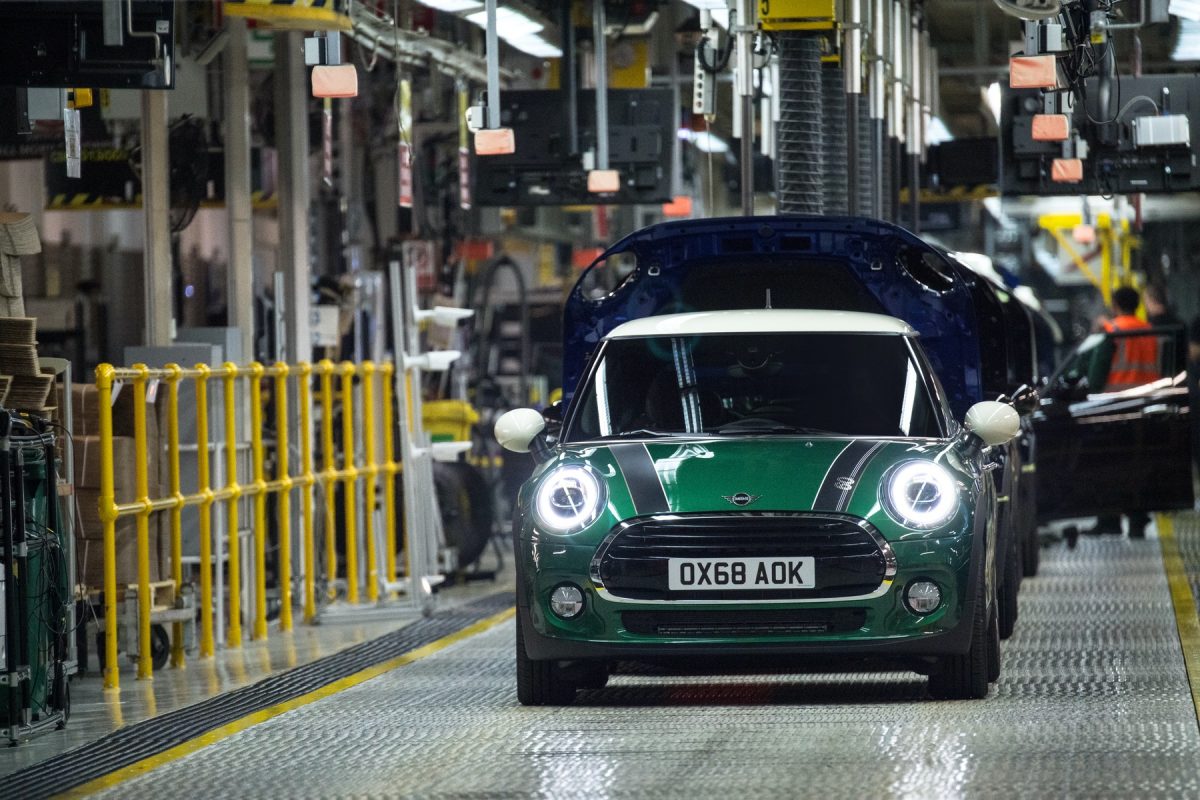 The current Mini hatch model, which has been on the market since 2014, is built on the company’s technological platform called UKL1.

“The lifespan of this platform has been extended,” BMW spokesman Maximilian Schoeberl told Reuters. “For cost reasons and because of Brexit.”

Pressure has risen on carmakers to free up resources so they can shoulder hefty investments to build next generation low emission electric, hybrid and connected vehicles.

The combustion-engined city car has suffered as customers migrated toward larger sports utility vehicles and as tightening emissions rules force carmakers to include costly modifications to exhaust systems.

Anti-pollution rules and cost pressure have already forced Opel and Vauxhall to drop the Adam and Karl models from sale. Mini’s sales fell 4.1% last year to 346,639 cars and showed an 18% drop in registrations in December.

In March BMW said it would seek 12 billion euros ($13.3 billion) in cost savings and efficiency gains by the end of 2022. To reach its goal BMW is cutting the number of available engine and gearbox combinations by 50% and slashing vehicle development costs. 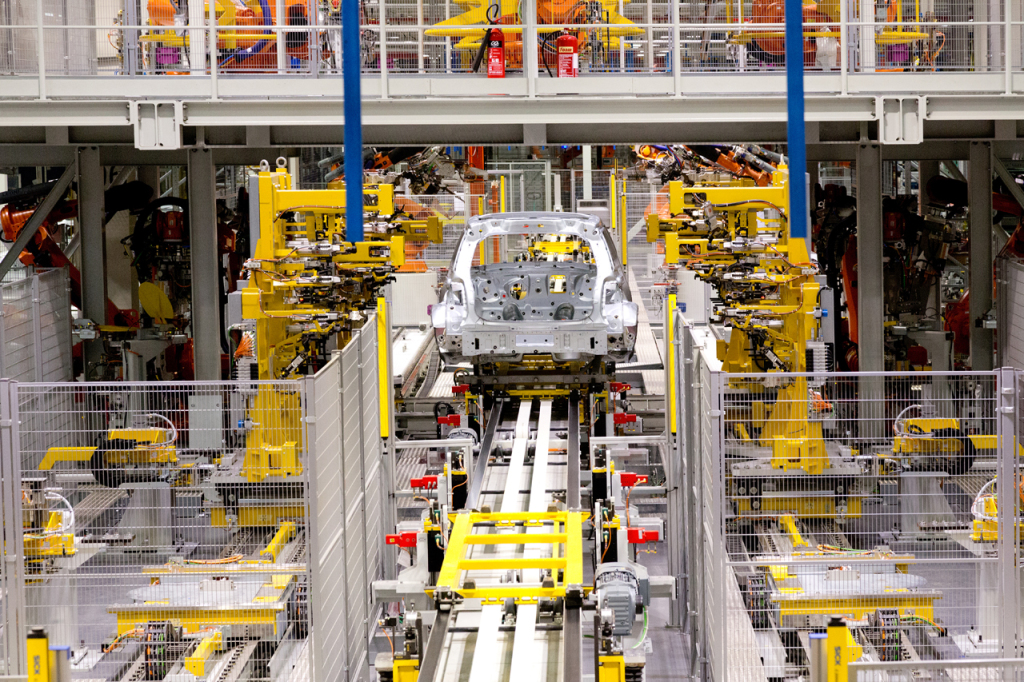 The Mini is currently built in Oxford and in Born, the Netherlands, and any next generation car would require investments into the production lines of both factories.

BMW will not make large scale investments until there is greater certainty over the outcome of negotiations between Britain and the European Union over a trade deal.

“If tariffs are in the range of zero and 5 percent, the business case would not dramatically change,” BMW Chief Executive Oliver Zipse said last year, referring to Oxford’s status as a production and export hub for the Mini. …higher tariffs on exports to and from Britain may force BMW to consider shifting more production to the Netherlands.

BMW produced 211,660 cars in the Netherlands in 2018, a 39 percent increase from 2017. BMW uses contract manufacturer VDL Nedcar to build the BMW X1, the Mini hatch, Mini convertible and Mini countryman models at its Dutch plant.