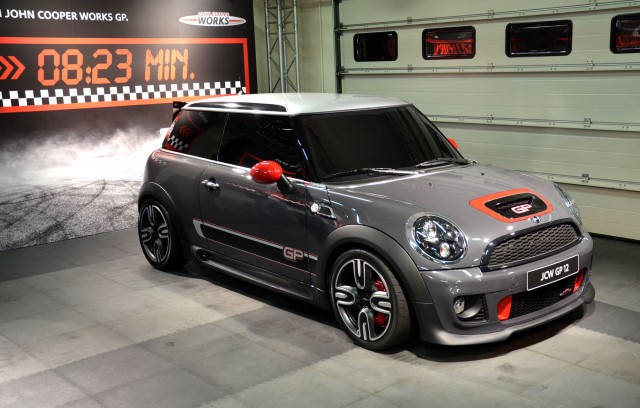 Transforming a Stock JCW into the JCW GP