In 1966 Beatle’s manager Brian Epstein give Ringo Starr the car of the moment. In fact all of the Beatles had them in various flavors. But carrying a set of drums in a Mini (especially a classic) was difficult. So Ringo had coachbuilder Harold Radford customize the car with it’s up-market Mini de Ville GT configuration which include a full hatchback. 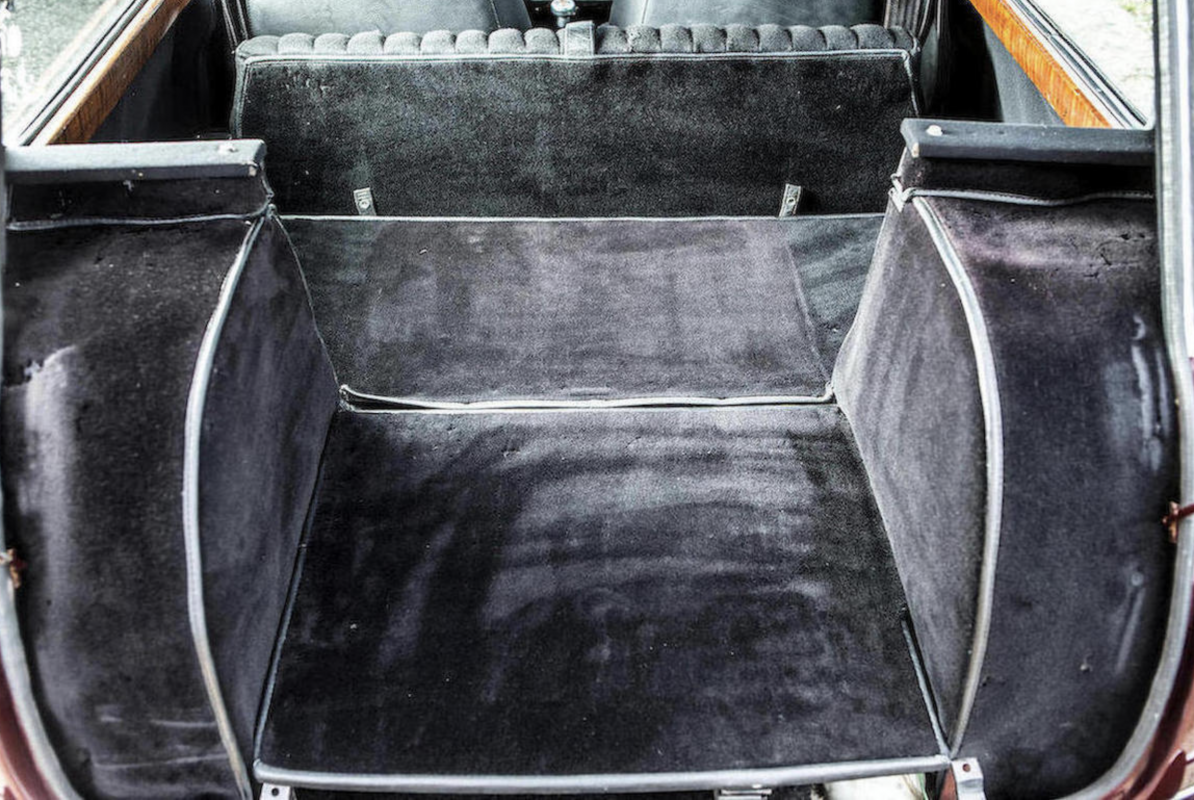 Here’s a bit more about the Ringo Mini via Bonhams:

Like all of The Beatles’ Minis, ‘LLO 836D’ was purchased new by band manager Brian Epstein’s company, to which it was first registered in May 1966. Its registration number is in the same sequence as that of Paul McCartney’s Aston Martin DB6 (‘LLO 840D’), which presumably was purchased at the same time. Registration passed to Richard Starkey (Ringo’s actual name) on 15th June 1967, and he kept the car until it was sold in December 1968. Nothing is known of its subsequent history until 1977, when the ex-Starr Mini was purchased by the current owner’s father.

A Video Tour of the MINI Exhibit at the BMW Museum