Hope you like the current generation of MINIs because they’re sticking around for a bit. The current MINI hatch debuted in late 2013 as a 2014 model. Following normal BMW/MINI protocol that means we would have expected an entirely new generation of cars starting in 2020. According to sources these plans have changed and BMW is planning on take the unprecedented step of delaying the 4th generation MINI as it works with new partner Great Wall Motors on the future platform for all MINIs.

Rumors are swirling that MINI won’t be making use of BMW’s future front wheel drive platform but creating their own better suited for the brand’s needs. It’s this platform that BMW might be co-developing with Geely/Great Wall Motors. According to Automobile, MINI has concluded that using the new FAAR front drive platform destined for new BMWs would be too pricey and might not suit the brand. Automobile paints a picture that this Chinese platform sharing is a brand saving move. While that sounds dire, we think there’s more going into this decision.

Because this is rather late in the game for the proposed 2020 release,this move would see BMW adding two more years into the current lifecycle pushing the debut to 2023. That would mean the current MINI hatch could be on-sale for a full nine years between redesigns – unheard of for a BMW product that’s not a Rolls Royce. This product lifecycle is so long that we might actually see two LCIs (refreshes). 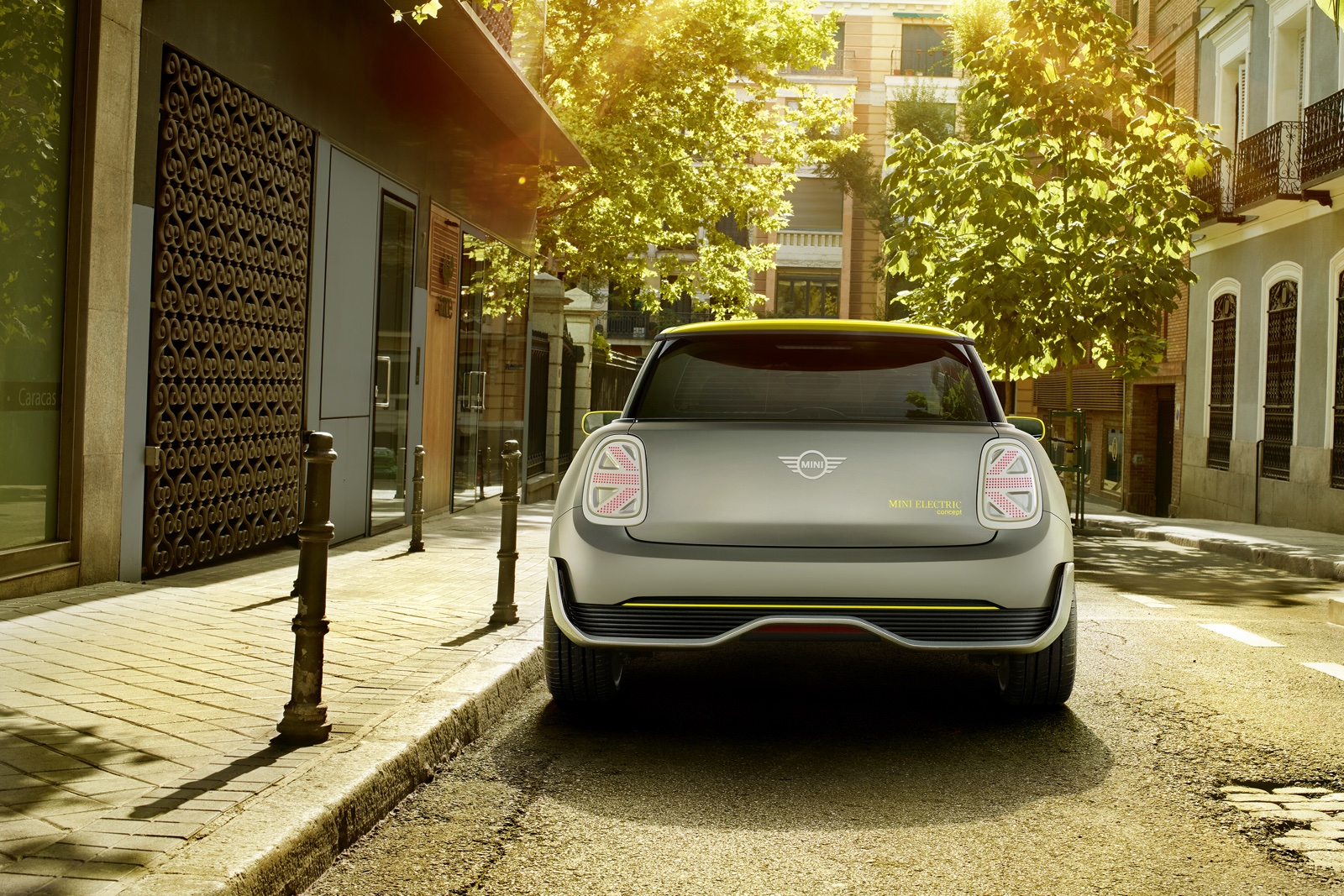 Why is MINI Partnering with a Chinese Brand?

Secondly this gives MINI a partner to develop a platform that better suits the needs of the brand. Designing and engineering platforms can cost over a billion dollars. A relatively small brand like MINI simply can’t afford to create one at scale without partnership of some kind. What this means is that MINI will likely develop an all new electric first platform for MINI and Great Wall Motors on a single electric focused platform. This platform will also form the basis of other vehicles in China – not sold under the MINI brand.

What do you think? Good news? Scary news? Sound off in the comments below.

The Future Of BMW IDrive & What it Means for MINI