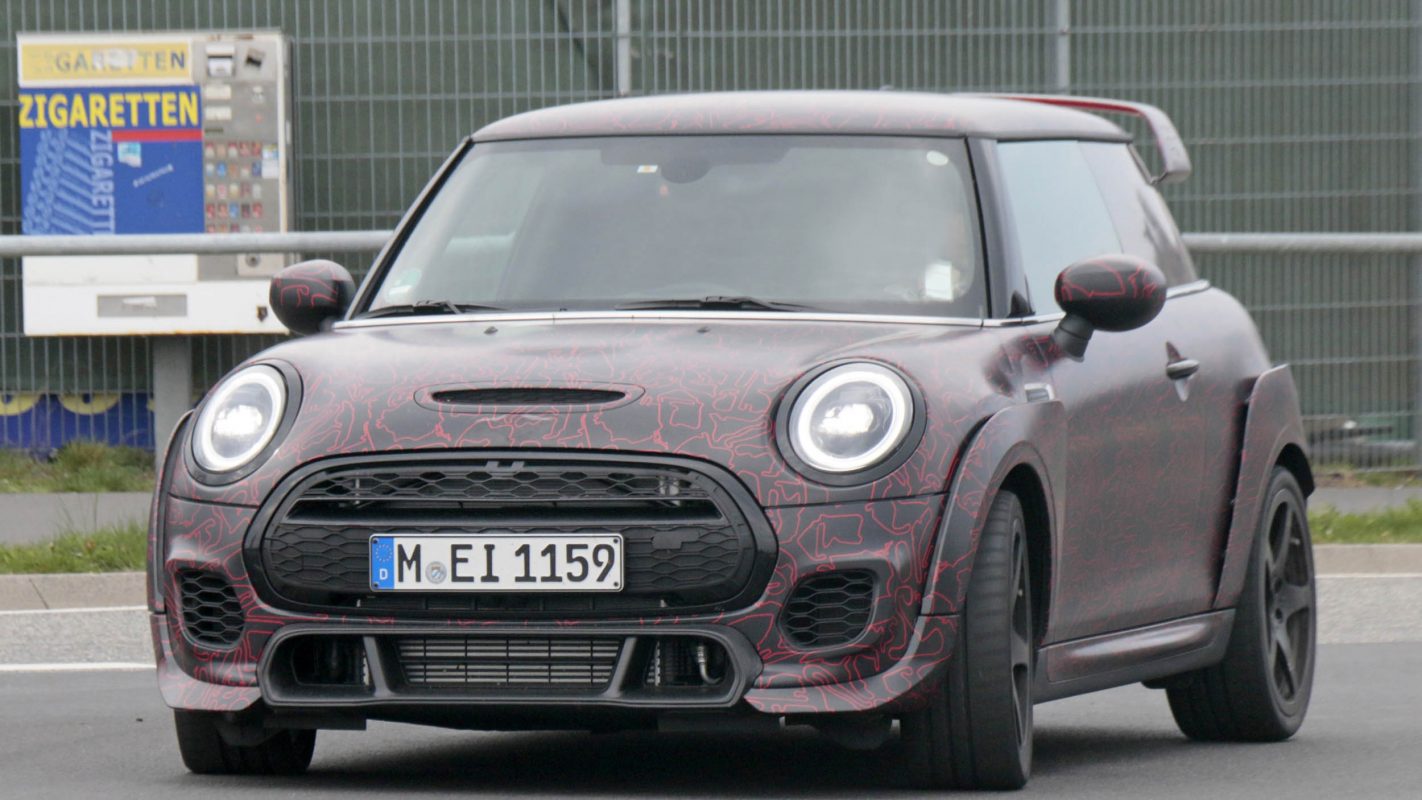 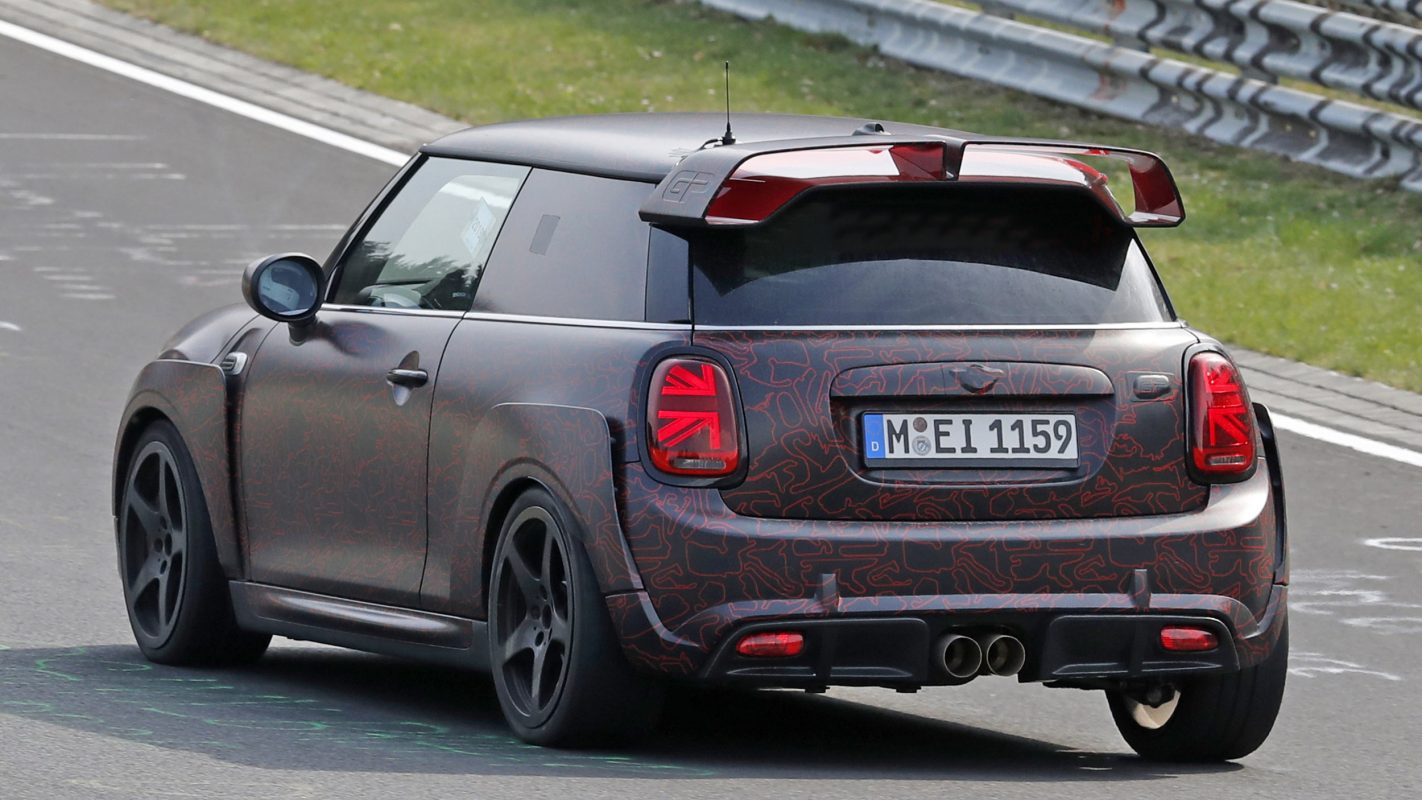 Why MINI Chose Not to Upgrade its Automatic

The Next Generation MINI Interior In Detail