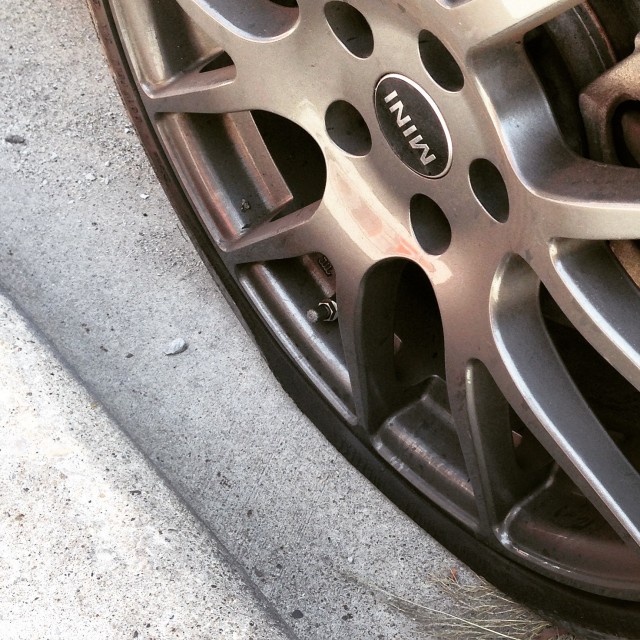 Last Friday I was on the receiving end of a tire-shredding Chicago pothole for the second time in two months. The first happened as part of our 2016 7 Series test and was epic in sound, speed and ultimately cost. While BMW was on the recieving end of the $450 tire cost, it nonetheless serves as a good example of both the upsides and downsides of runflats. The downside is that eye-watering cost. As any MINI owners who’s had to replace tires knows runflats can be over double the cost of an equivalent standard tire. The upside of course was the ability to continue driving on the highway through some of the less safe portions of Chicago for 30 more minutes at highway speeds. Frankly in that situation it was well worth it. 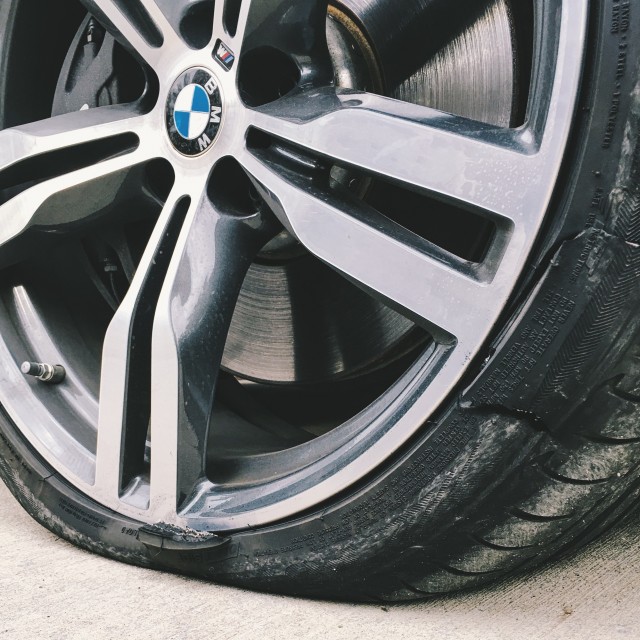 Fast forward two months and our MINI Clubman hit a much smaller pothole with similar results. The right front (non-runflat) tire was pinched by the rim and went from 34 psi to 0 in 30 seconds. As you can imagine the experience was just about the opposite of the runflat. There was no time to even think as I quickly decided to ditch the car at a friends house that was luckily around the corner. The upside was the $150 replacement cost and the quick shipping from Tirerack.

We’ve spoke at length about runflats over the years and have generally recommended ditching them in favor of a spare or a can of fix-a-flat and some luck. The ride and performance only improve when you move to a standard tire. But the benefits are pretty compelling if you’ve ever truly needed them.

It all begs the question – which do you prefer? The safety of runflats or the feel of standard tires?

Why Are MINI’s Sales Down in the US?