The MINI Countryman has a new All4 off-road exterior package which changes the look of in rather dramatic fashion. With black bumper inserts and silver trim along the sills it’s a much more rugged look that has polarized MINI fans since its release late last month. Without the option the Countryman has a more subdued look that feels more inline with the rest of the range.

But that’s not all. There’s another exterior look that hasn’t been seen publicly yet. The JCW exterior package will add a third more aggressive exterior look that is more inline with (you guessed it) the rest of the JCW range. The JCW pack options will change from market to market but the key exterior differences will consist of new front and rear bumpers, side sills and unique 18″ and 19″ wheels.

This all begs the question, which looks better? For our money we have grown to really like the standard F60 Countryman with the more rugged All4 exterior package. It’s squared off, a bit funky and fairly unique. But what do you think? Sound off in the comments below. 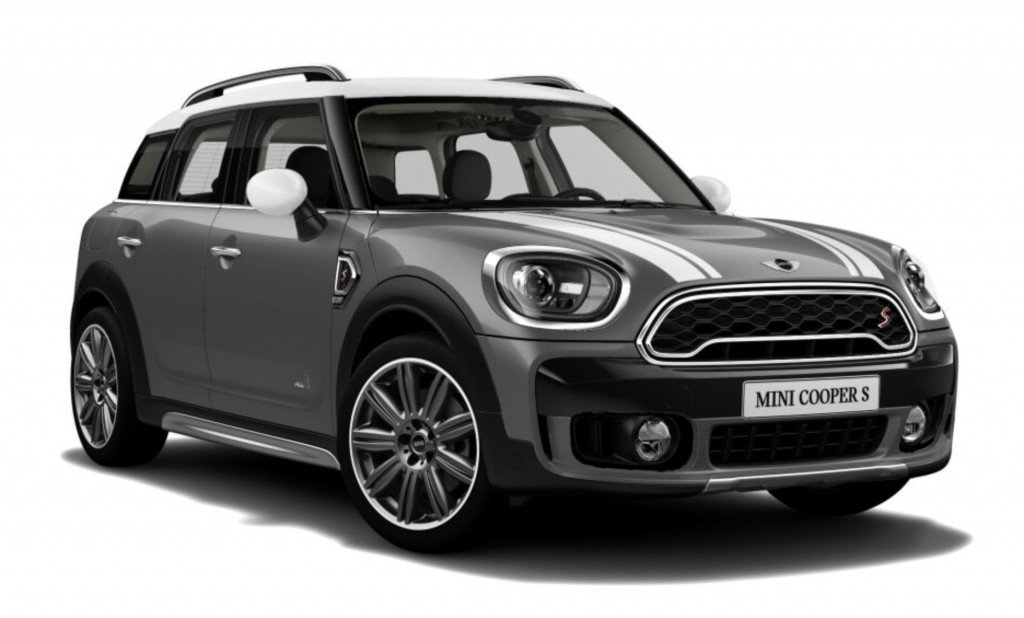 Rumor: MINI Diesel Finally Coming to the US