MINI USA sales are stabilizing in recent months on the back of the all conquering Countryman. For May, MINI USA reported 4,226 vehicles sold, an increase of 4.0 percent from the 4,063 sold in the same month a year ago. The MINI Countryman continued its strong performance, rising 29.4 percent compared to May 2017 and contributing to a 61.9 percent year-to-date increase over Countryman sales in the first five months of 2017.

This comes at the expense of most other models – especially the Clubman. The Clubman, identical to the Countryman in size but with higher performance, efficiency and less cost isn’t the crossover that most Americans are clamoring for and thus is sitting on lots. For the smart shopper of course this represents a great time to buy. 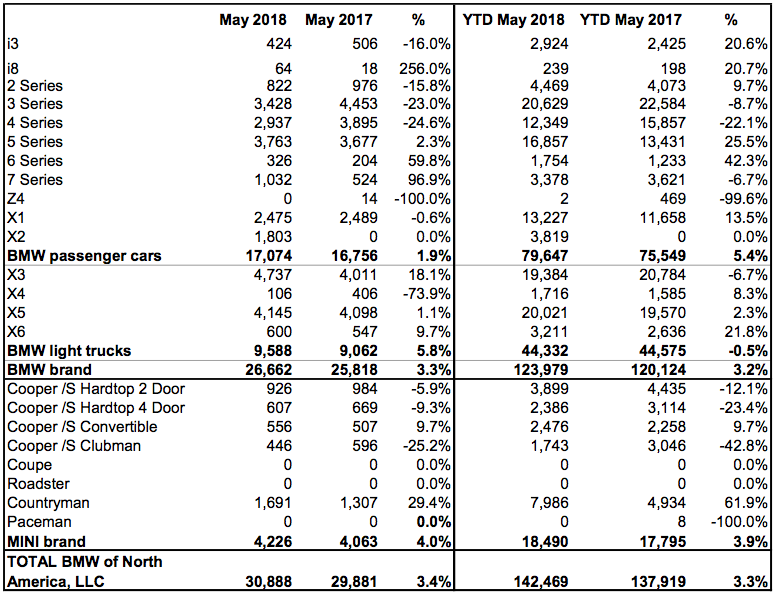 MINI Sales Down 3.3% For November