According to BMW executive Ian Robertson, MINI’s UK production is not in jeopardy. However according to Automotive News Europe, BMW simultaneously stepping up production capacity in its newly contracted production facility in the Netherlands (VDL Nedcar).

Part of this is simply due to MINI demanding increasing worldwide. However it’s also clear that BMW is smartly hedging its bets a bit given the current US and UK political/economic climate. 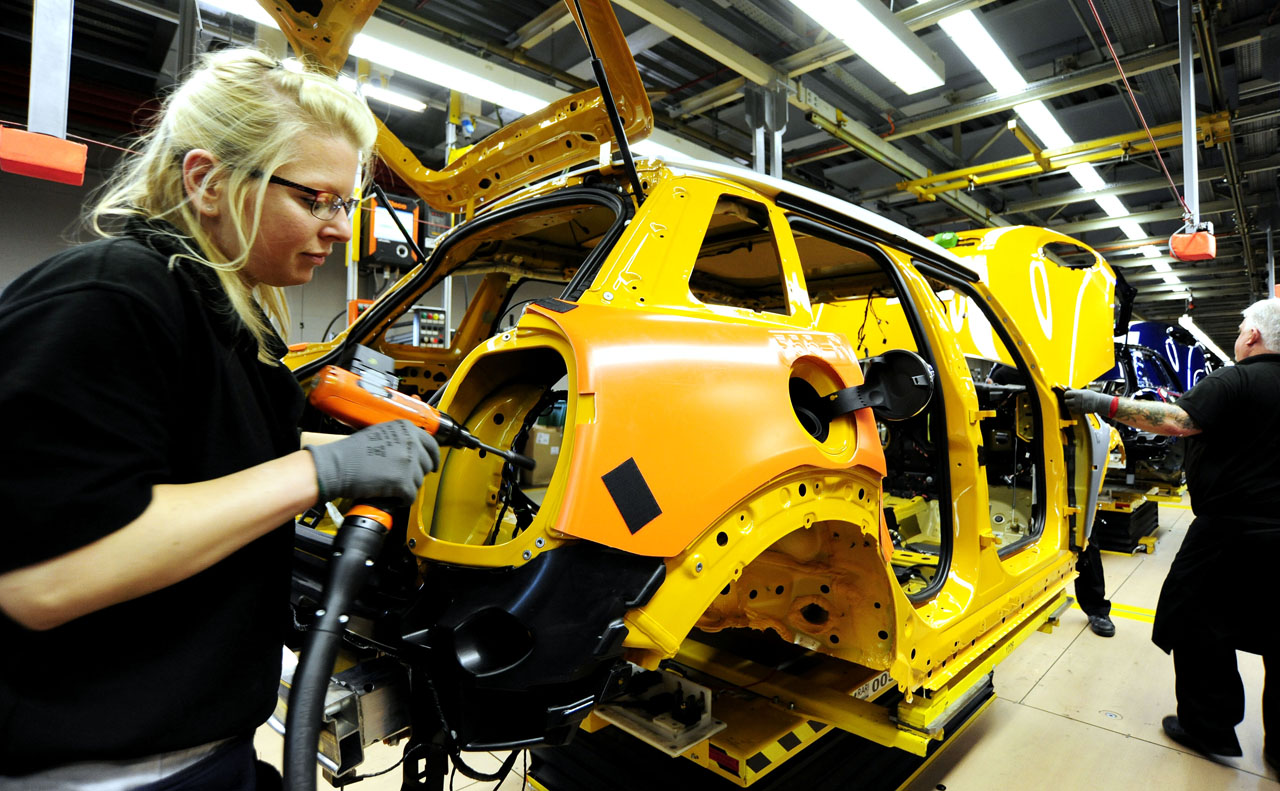 According to Automotive News, staffing levels at VDL Nedcar have increased from 4,500 last year to approximately 7,200 today. Capacity has risen dramatically from 89,000 vehicles to just under 200,000 for 2018.

Interestingly MotoringFile will have a first-hand view of the quality from VDL Nedcar as our 2018 MINI Countryman was produced there rather than Oxford. From reader accounts thus far there seems to be no distinguishable difference in quality. However it’s worth noting it often takes years to fully understand the impact production has on quality.

The big question we have is how much (if at all) this matters to the buying public. Does production location of your MINI matter to you? If so, would a European MINI take away from the British heritage enough that you wouldn’t want one?